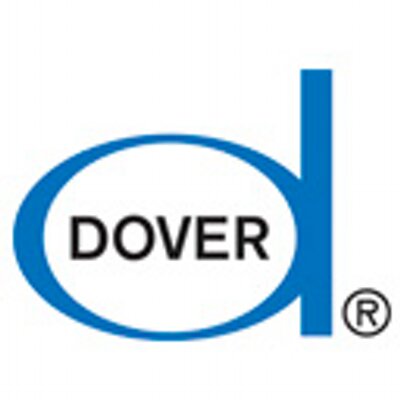 January 27, 2015 — New York, NY— Dover, comiXology and Amazon announced today a distribution agreement to sell Dover’s collection of thought-provoking graphic novels across the comiXology platform as well as Amazon’s Kindle Store. Today’s debut sees the addition of graphic novels such as Blackjack: Second Bite of the Cobra, Mercy: Shake the World, Night and the Enemy and more available on both comiXology and the Kindle Store.

“All of us at Dover are thrilled about the reach comiXology and Kindle will bring to our catalog,” said Jennifer Feldman, Dover Publications Publisher. “We’ve known for a while that we publish interesting, entertaining and quality graphic novels and being able to share these titles around the world with the comiXology and Kindle audience is a dream.”

“We’re excited to bring Dover’s eclectic mix of graphic novels to comiXology and Kindle and know their catalog will have something for everyone to enjoy,” said David Steinberger, comiXology co-founder and CEO. “Dover’s graphic content, ranging from all-ages, to amazing sci-fi and even some historical, is the kind of range we love bringing to comics fans everywhere.”

Today’s digital debut of Dover on comiXology and the Kindle Store sees all the following titles available:

A Sailor’s Story by Sam Glanzman
Blackjack: Second Bite of the Cobra by Alex Simmons and Joe Bennett
BOZZ Chronicles by David Michelinie and Bret Blevins
Civil War Adventure by Chuck Dixon and Gary Kwapisz
Last of the Dragons by Carl Potts
Mercy: Shake the World by J.M. DeMatteis and Paul Johnson
My War by Szegedi Szuts
Night and the Enemy by Harlan Ellison and Ken Steacy
Puma Blues by Stephen Murphy and Michael Zulli
Secret Teachings of a Comic Book Master
The Juggler of Our Lady by R.O. Blechman
The Magician’s Wife by Jerome Charyn and Francois Boucq