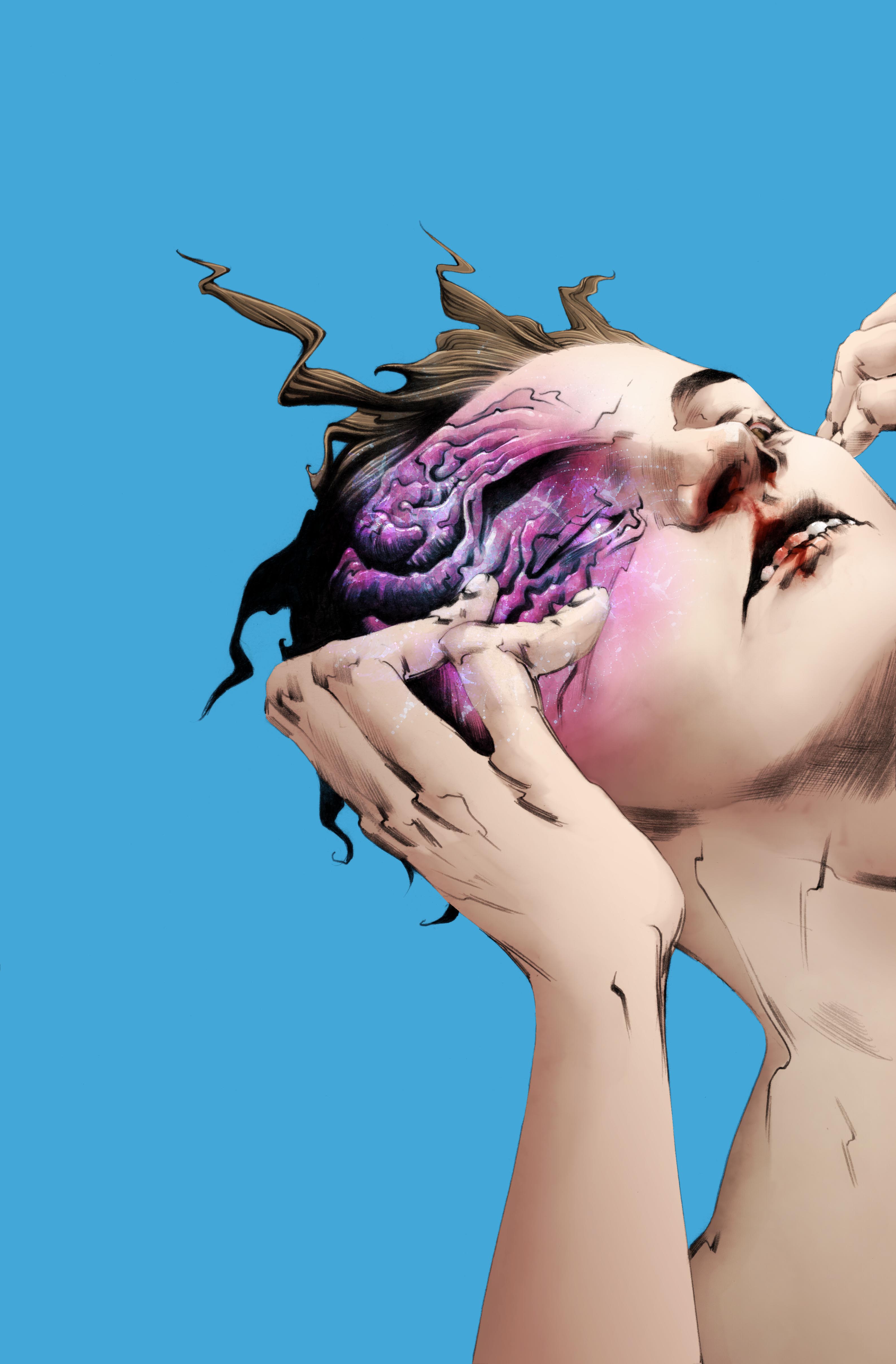 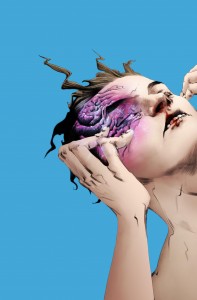 July 15, 2013, Mt. Laurel, NJ: Dynamite Entertainment is pleased to announce that Peter Milligan (Shade the Changing Man, X-Statix, Hellblazer) has signed a deal to create a new series entitled Terminal Hero. Milligan’s partnership with Dynamite is unprecedented as this marks his first work outside of Marvel Comics and DC Comics since the days of his earlier projects, Paradax and Johnny Nemo.

“I’ve watched with interest how Dynamite has expanded both physically and creatively over the years,” says Milligan. “During that time, Nick Barrucci and I have discussed working on a project on and off, but due to a number of reasons, things never quite worked out. Now I have a project which demands a certain kind of publisher — one who’ll give me a lot a creative latitude and is willing to go to some dark, edgy, and honest places. Terminal Hero is about one poor bastard’s rollercoaster ride through a world that he’s trying to make sense of. It’s about how far you’d go to stay alive. Okay, it occasionally plays with the classic comic book ‘hero’ genre, but I aim to push it to places that normal comic books don’t go. Luckily, Dynamite isn’t afraid to go there!”

Peter Milligan is an award-winning London-based writer of comic books and graphic novels, published in many languages throughout the world. His work includes groundbreaking titles such as the psychedelic Shade The Changing Man and Skin, about a skinhead suffering from the effects of Thalidomide, up to Greek Street, an homage to Greek myth seen through the prism of violent modern-day London. His work also includes the more mainstream, from Batman to the successful and critically acclaimed re-imagining of the X-Men myth: X-Statix, described by Kevin Smith (Clerks) as “the most well-observed scholarly analysis of media-manipulation filtered through a pop-culture lens ever committed to the page.” Milligan has had two films produced: Pilgrim starring Ray Liotta, and An Angel For May, starring Tom Wilkinson.

“Peter Milligan is a storytelling wild card — you can never, ever anticipate where his story will flow,” says Nick Barrucci, CEO and Publisher of Dynamite. “He’s also one of the most well-respected writers in comics, and deservedly so. I actually approached Peter about working together in London a bit before Dynamite launched and he was intrigued, but we hadn’t put everything together yet, and before we could take it to the next level, he signed his exclusive with Marvel. He later signed exclusively with DC. Over the years we’ve kept in touch, and worked to find a series which he would enjoy that would take the world by storm. We’re so excited to welcome him to aboard as the latest in a very impressive body of high-profile creators.”

“I had thought that after working with creators like Alex Ross, Matt Wagner, and Garth Ennis — to name a few — that perhaps I had peaked, that I could be excited no more to work with a creator whose work was formative to my understanding and appreciation of comics. And then comes Peter Milligan,” adds Joe Rybandt, Senior Editor of Dynamite. “From his work on Shade and Hellblazer and X-Force/Statix and everything in-between and beyond, Peter is a visionary and true talent. To collaborate with him and be part of his first project with us here at Dynamite just shows there’s always another surprise around the career corner.”