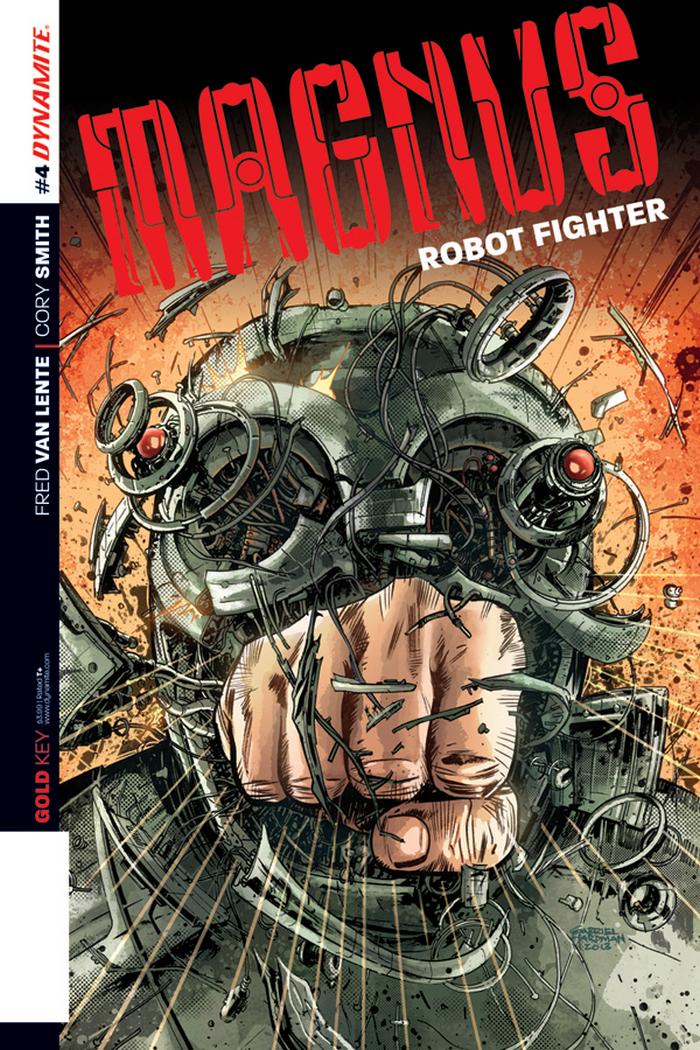 March 31st, 2014, Mt. Laurel, NJ: KEYS OPEN DOORS. And since February, the door to the GOLD KEY universe has opened to huge acclaim! But we’re just getting warmed up, check out what’s next…

The second arc of the sellout smash TUROK: DINOSAUR HUNTER features pterodactyls, soldiers fighting for the mighty Genghis Khan, and the reuniting of GREG PAK and artist TAKESHI MIYAZAWA! Last time these two teamed up, they made the massive CODE MONKEY SAVE WORLD, a Kickstarter blockbuster that received over $340,000 in donations.

“I’m hugely grateful to all the retailers and readers who have embraced TUROK,” says writer Greg Pak. “We’ve had a tremendous time on the first arc with our brilliant artist Mirko Colak, colorist Lauren Affe, and letterer Marshall Dillon, who brought such visceral realism to the brutal world of 1210 AD in which English crusaders unleashed dinosaurs on Native Americans. For the second arc, Turok’s heading West — where he’ll come face to face with an entirely new set of invaders from the other side of the world. The crazy hook? He’ll confront the daughter of Genghis Khan, who happens to be the leader of the Mongol Empire’s all-female pteranodon-riding sky riders! I’m thrilled to report that Takeshi Miyazawa will be penciling this new arc. Tak and I have collaborated many times over the years — first on the original Amadeus Cho story for Marvel, and most recently on the CODE MONKEY SAVE WORLD graphic novel based on the songs of Jonathan Coulton. Tak brings an amazing combination of clean, vibrant storytelling, epic imagination, and emotionally compelling, involving character work. He’s going to knock this out of the park — and we’re all gonna scream for action figures of his Daugher-of-the-Khan sky rider when this thing is all done.”

“I’ve said from the get-go that we’ll be bringing an all-new Solar to the Gold Key universe,” says writer Frank Barbiere, “and I’m really thrilled to have the “secret” out that our new Solar is indeed female. This is certainly not an arbitrary decision and brings a lot of excitement and energy to the narrative–we’ve built this character from the ground up to be fresh, fun, and interesting enough to bring a whole new generation of readers to the Gold Key universe! I look forward to our all-new Solar’s reveal and hope fans enjoy the new twists and turns of our series!”

“North Am’s robot theocracy throws its most terrifying weapon against Magnus — The Precursor Swarm which is as destructive to machine life as it is to organics,” says Van Lente. “Magnus is looking for the backup of his father 1A and that takes him underground to the ‘Gophs,” which were featured in both the Gold Key and Valiant series, but we are giving a different gloss on them here. Magnus’s discoveries there … well, it’s one of the best end-of-issue reveals I’ve ever done, I think, and I’ll let you find it out for yourself…”

DR. SPEKTOR: MASTER OF THE OCCULT #1 – THE FINAL KEY

On sale in May, superstar MARK WAID teams with NEIL EDWARDS to reveal their all new world of magic, illusion, and delusion…

“Doctor Spektor plays to two of my fascinations: celebrity and the art of illusion,” says Waid. “He’s a Criss Angel-like showman who’s built a very telegenic career on the “outing” of vampires, ghouls and ghosts – the paranormal – which are very real in Spektor’s world but which he enjoys vanquishing, particularly when there are cameras rolling. But when he himself finds something going on in the world that seems impossible and unbelievable to even him, he dedicates his fortune to investigating it – and the toll it takes on his career and peace of mind is incalculable.” 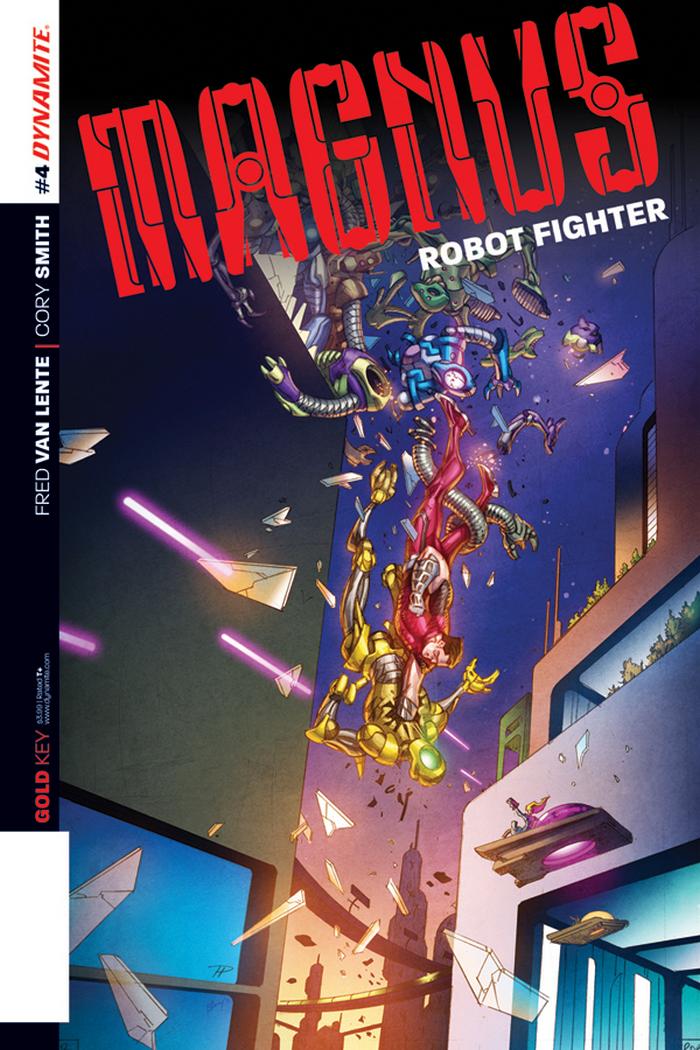 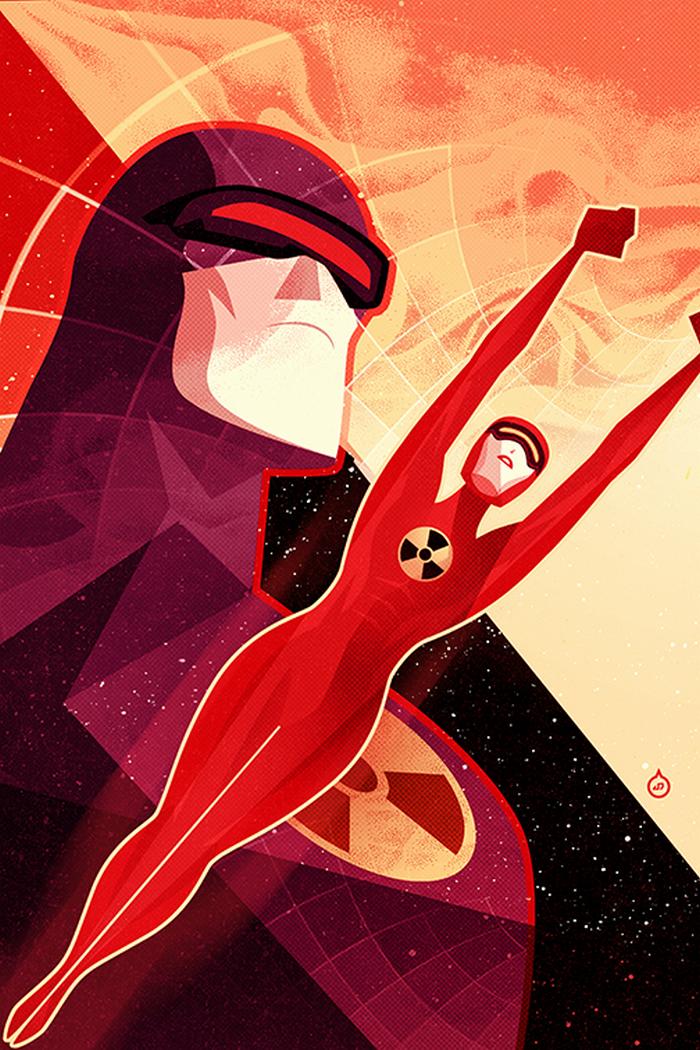 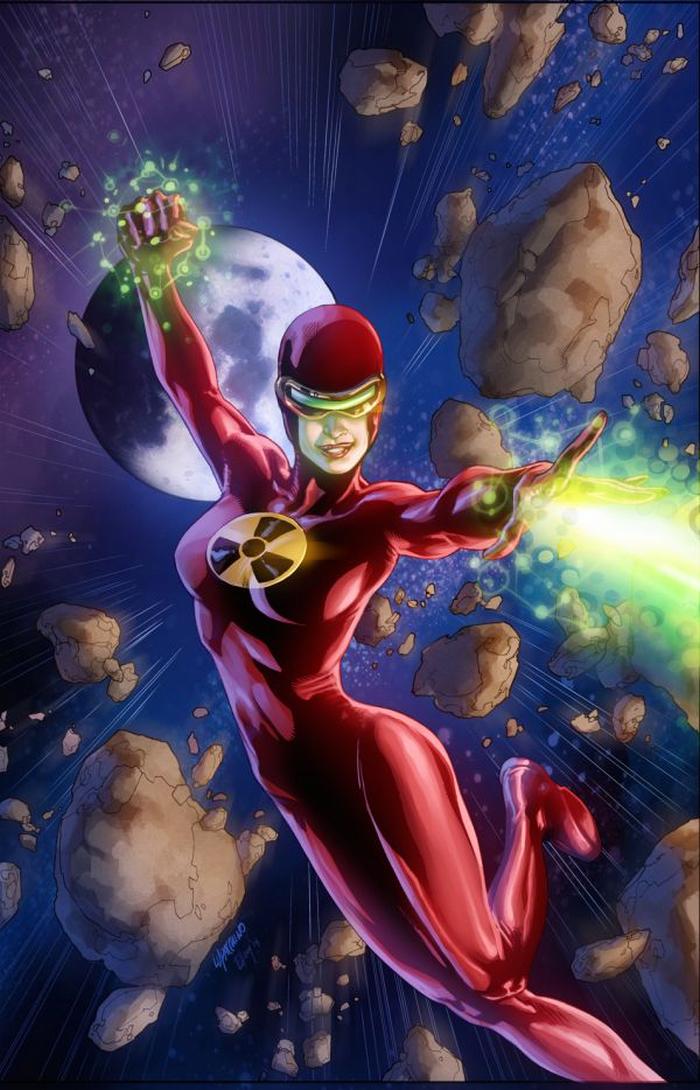 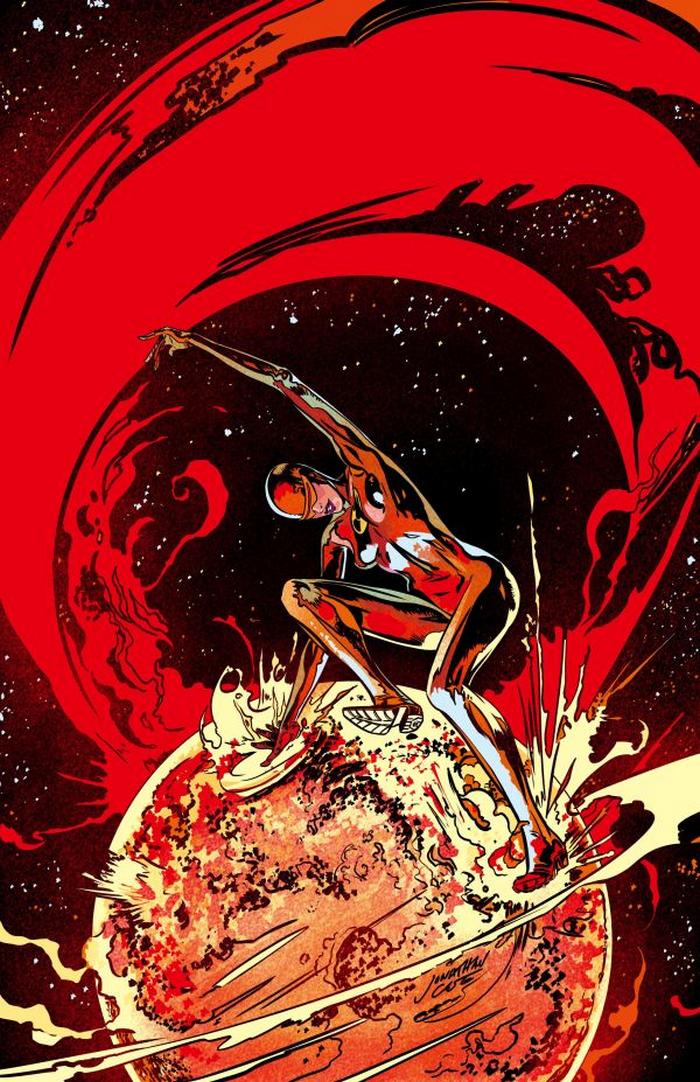 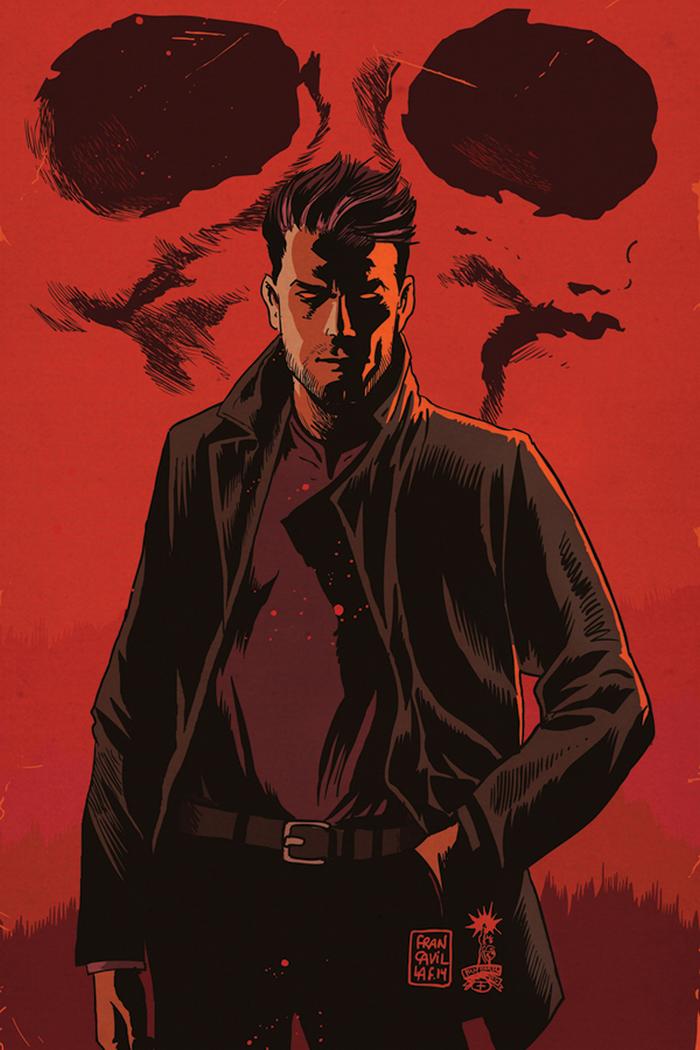 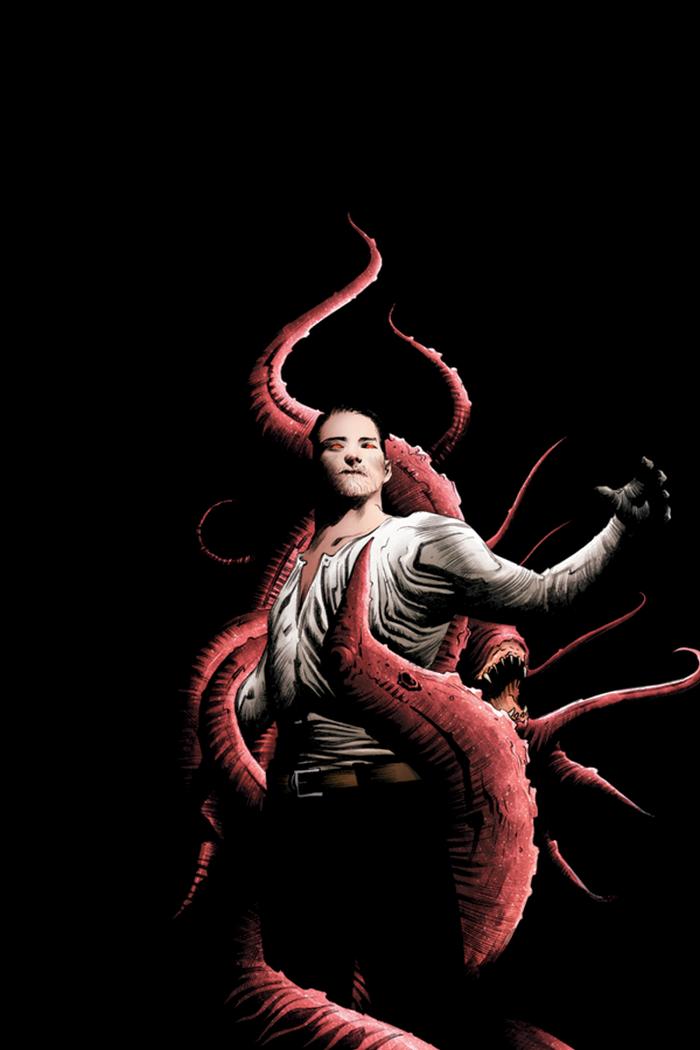 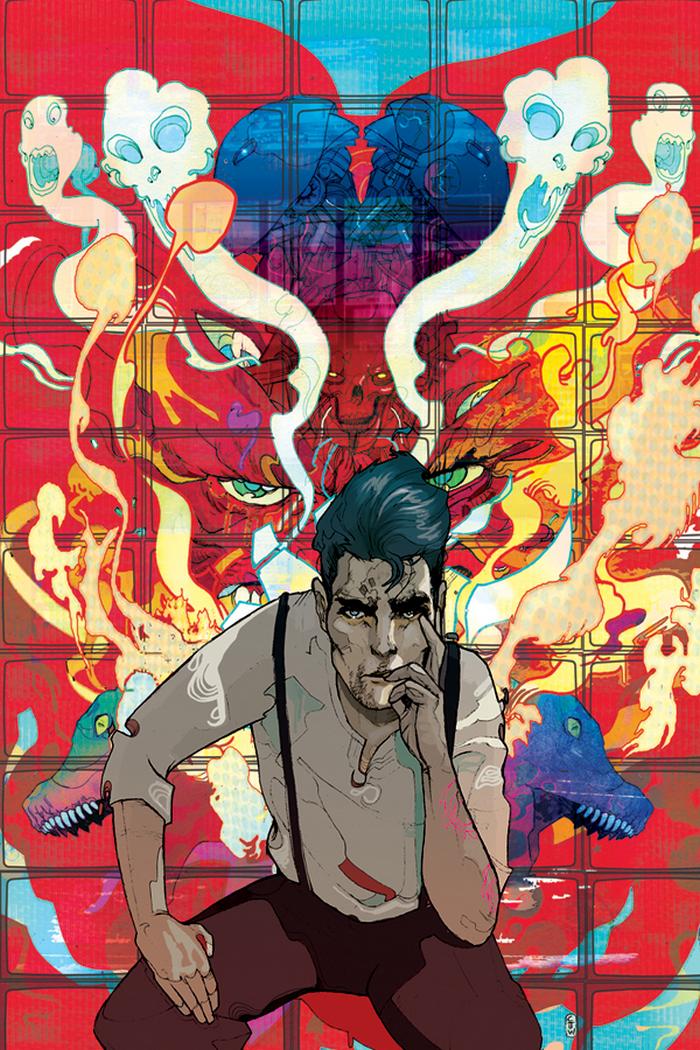 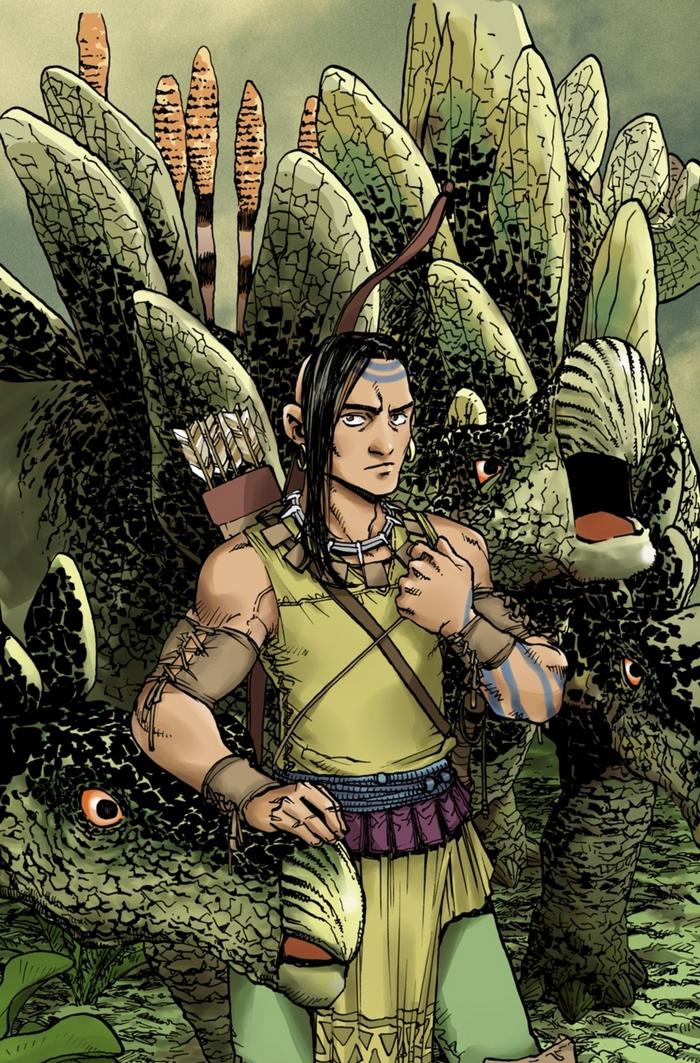 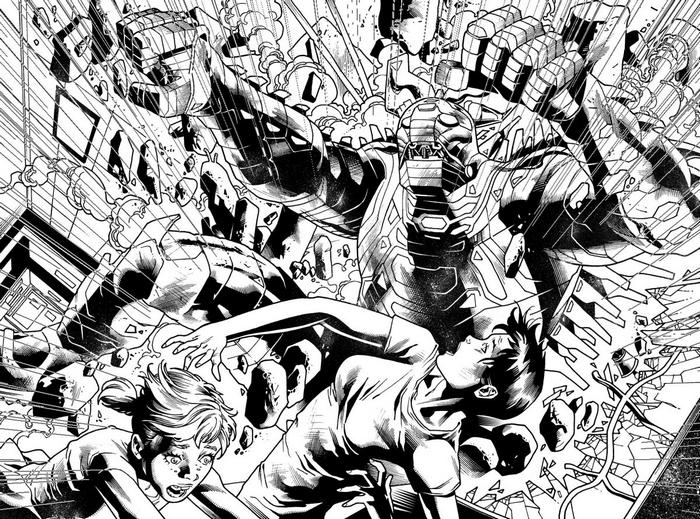