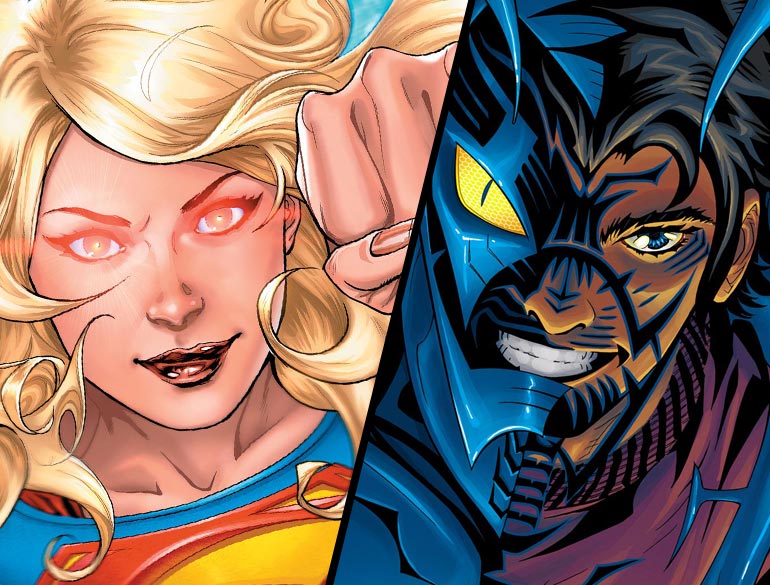 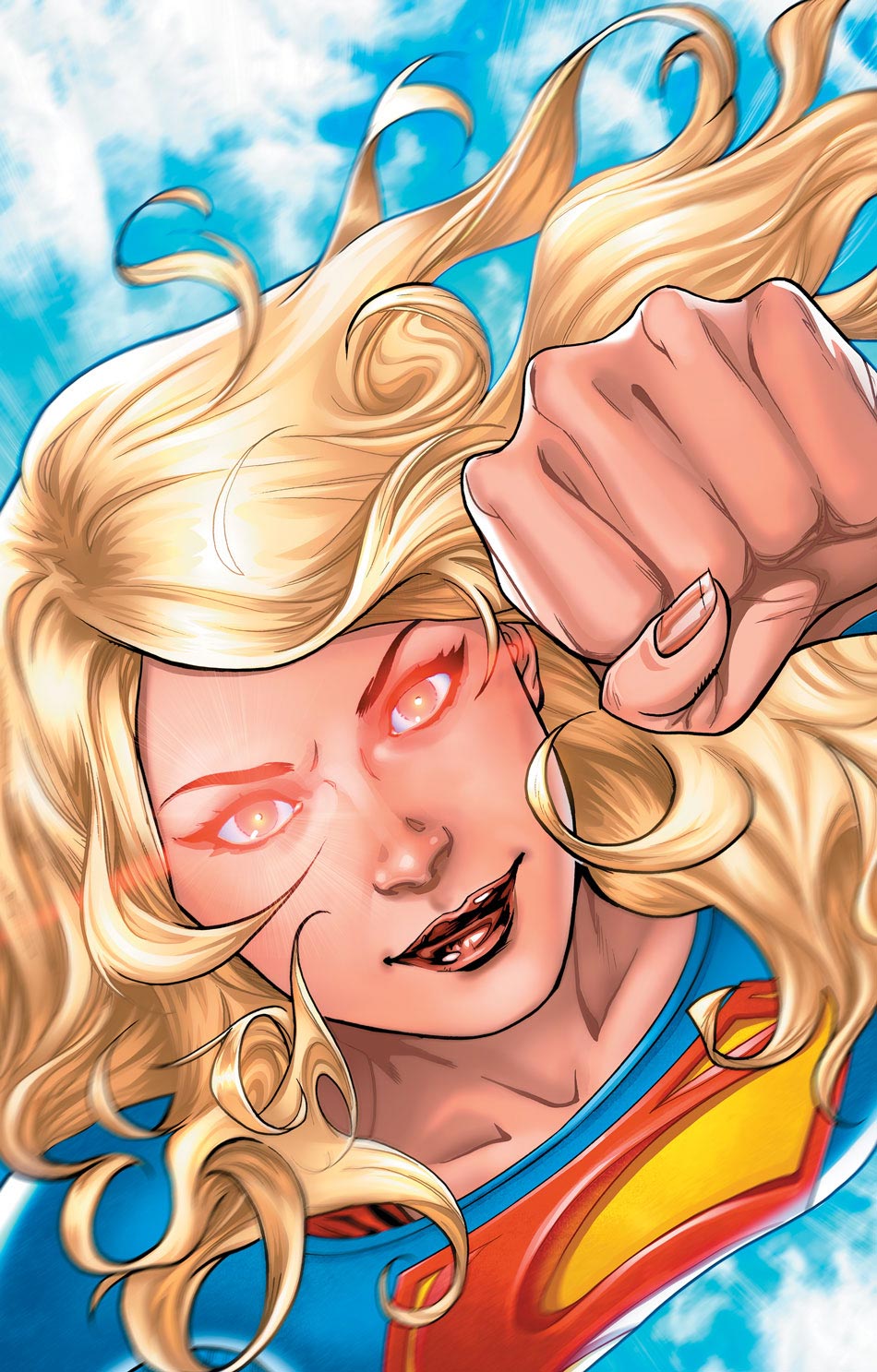 Supergirl turns to the shadowy organization known as the D.E.O. (Department of Extranormal Operations) to restore her lost powers once and for all! But as a fateful experiment sends Kara Zor-El rocketing toward the sun, disaster strikes at home in the form of the lost Kryptonian werewolf Lar-On! All the epic action of the brand new Supergirl series starts here! 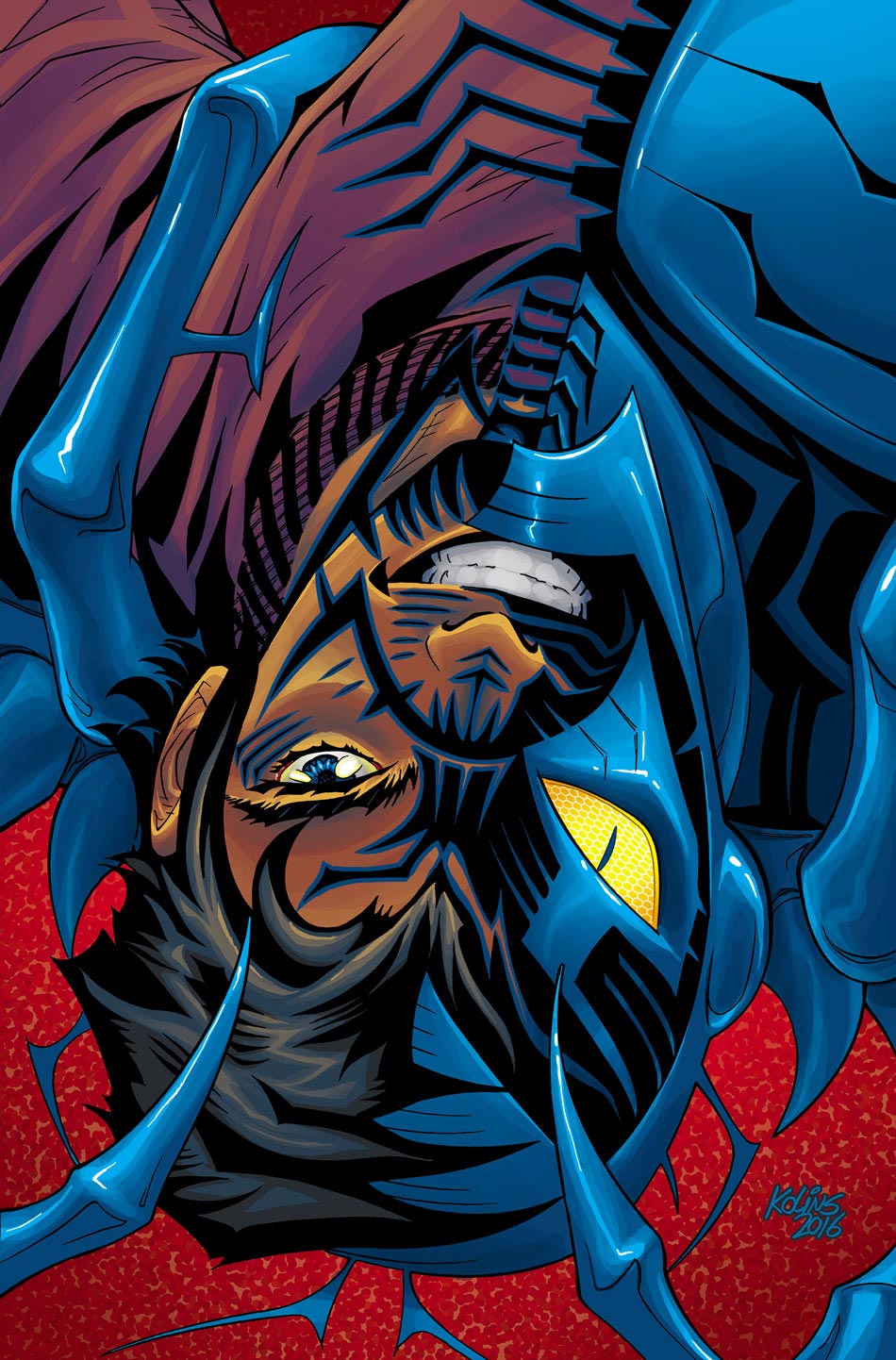 Lost in the desert with no memory of the past few years, teenager Jaime Reyes must find his way home again—but when he reaches his town, he’s shocked to find it abandoned and in the hands of government officials…officials who are very interested in the Blue Beetle and the scarab that gives him his power! How can Jaime find his family and uncover the secret behind the town’s seizure—and why Kord Industries is helping keep the world from learning the truth?