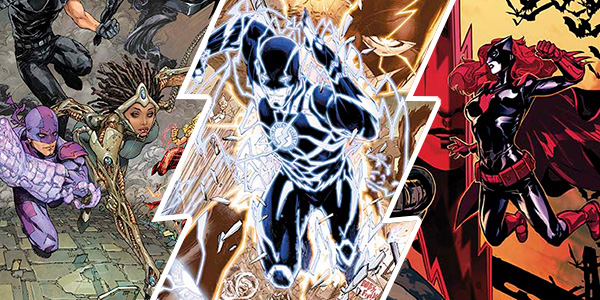 In advance of the release of their next wave of solicitations, DC Comics has given Comicosity an exclusive look at their April 2014 Annuals, including The Flash Annual #3 — featuring the return of Wally West — and Batwoman Annual #1, the long-awaited conclusion of the “This Blood is Thick” storyline! 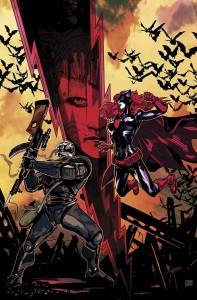 Batwoman vs. Mr. Bones! Will the DEO triumph over Kate, or will she cross the line and free herself for good! Lingering questions are answered as long-standing conflicts reach their final resolutions. 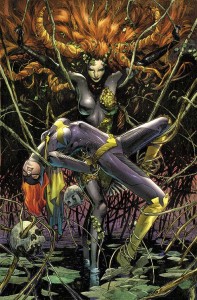 It’s the start of a new story arc as Batgirl must unravel a mystery centered around her former BIRDS OF PREY teammate, the woman who betrayed her trust – POISON IVY! 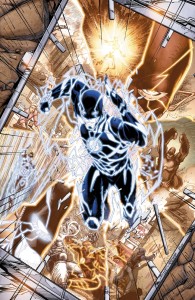 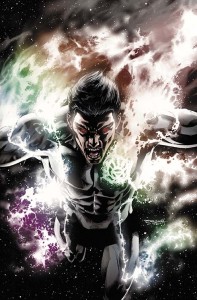 Don’t miss “CURSE OF THE WHITE LANTERN”! Kyle Rayner is the only being in the universe to survive passing through the Source Wall, the bizarre barrier at the end of space. He should have known there’d be consequences – terrible ones! Kyle’s mind now contains the most dangerous secret in all of creation…and that secret is desperate to get out and get to Earth! Don’t miss the story that plants a crucial seed for the next GREEN LANTERN epic! 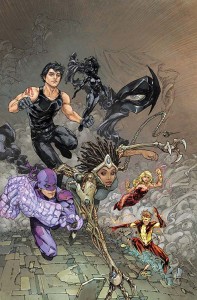 Skitter finally returns to the team – and it’s perfect timing, because the Teen Titans are going to need all the power they can muster in this final battle against the man known as Harvest! Plus, the team must deal with the staggering betrayal by one of their own!