But when the world’s first detective confronts his deepest fears about gods, men and civilization, will he be able to complete the mission given to him by Emperor Nero, or will his mind collapse under the unfathomable weight of the void that now stands revealed before him?

The horrifying secret at the heart of Britannia is laid bare as comics master Peter Milligan (Detective Comics) and blockbuster artist Juan José Ryp (NINJAK) erase the lines between fact and fable and bring Valiant’s prestige format opus to an unforgettable finale! 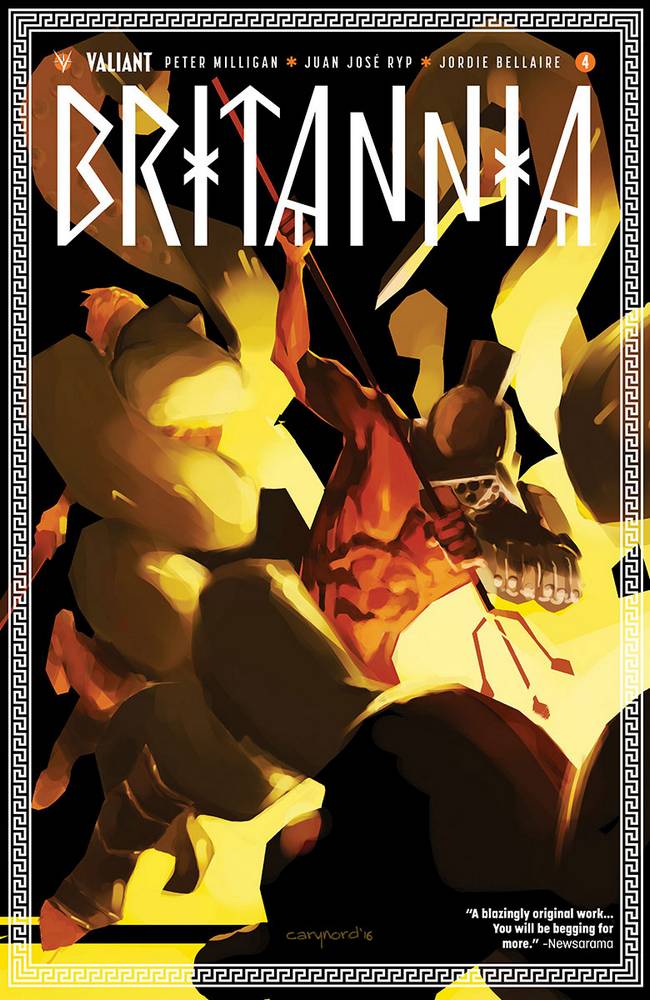 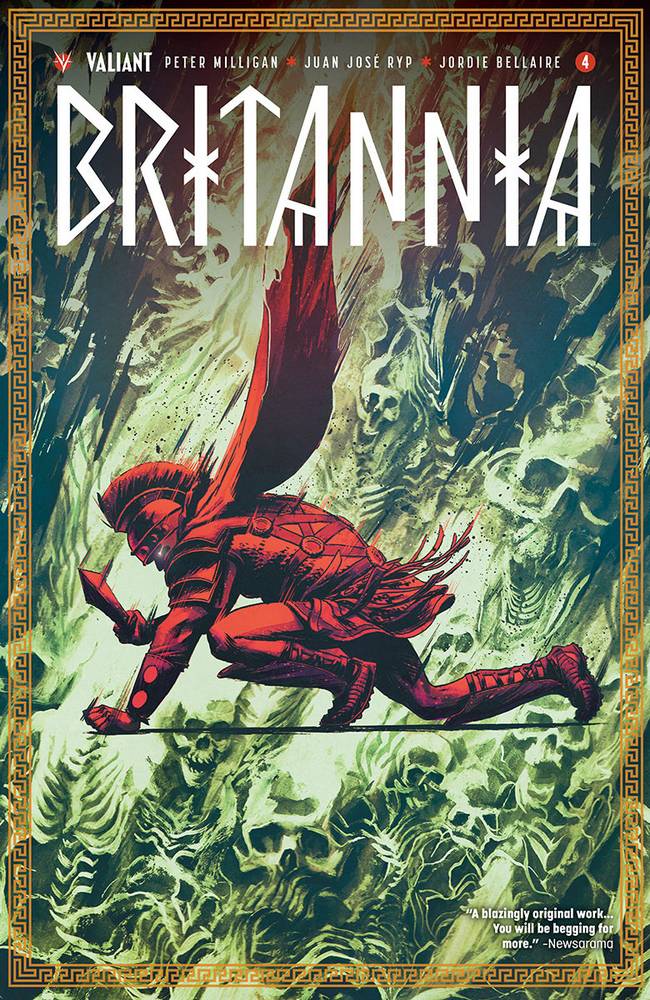 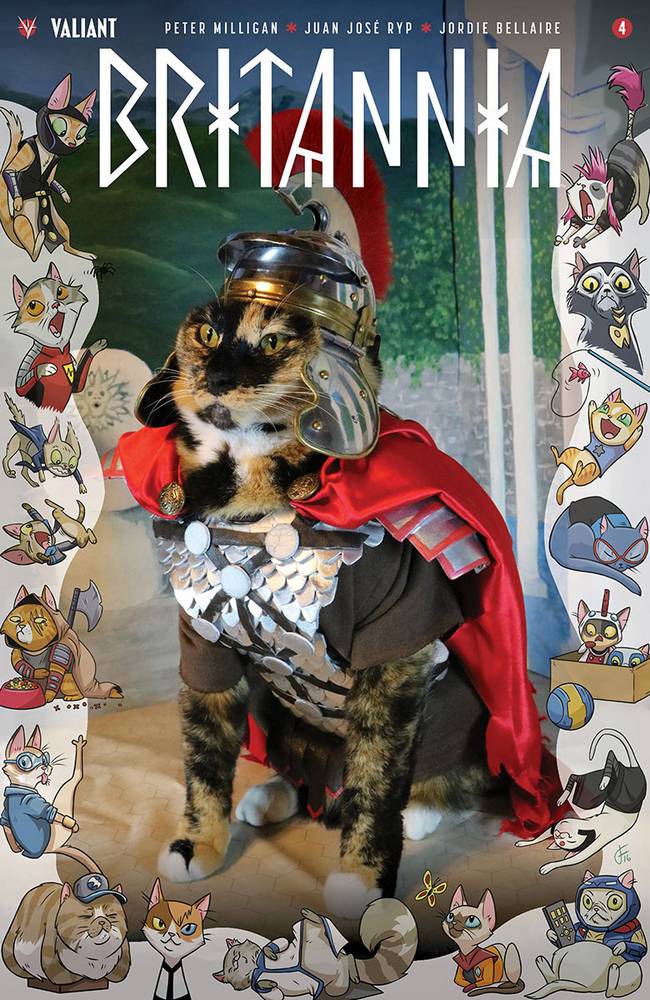 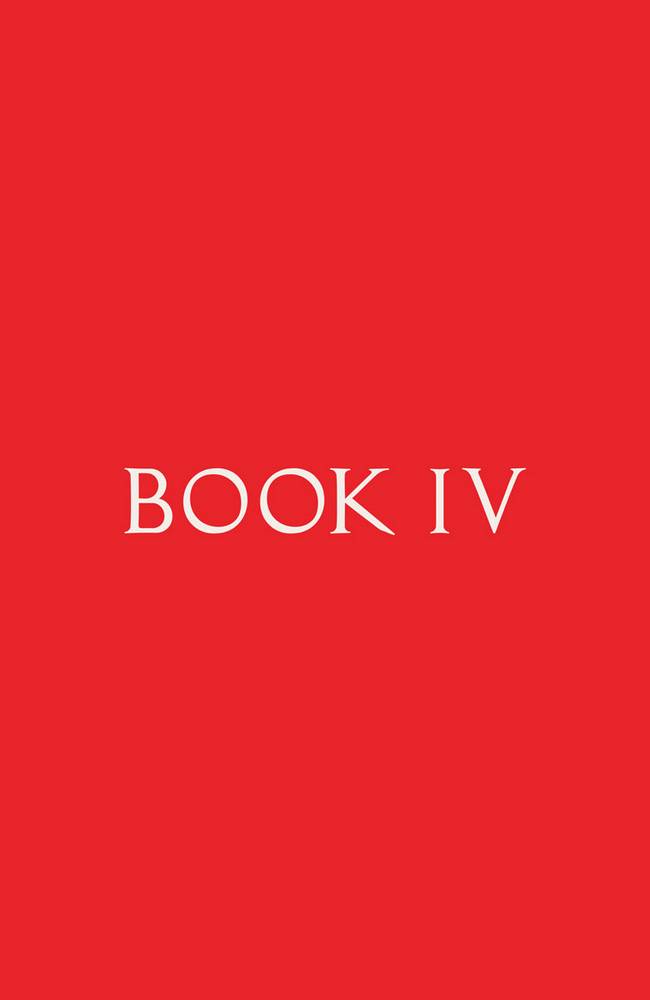 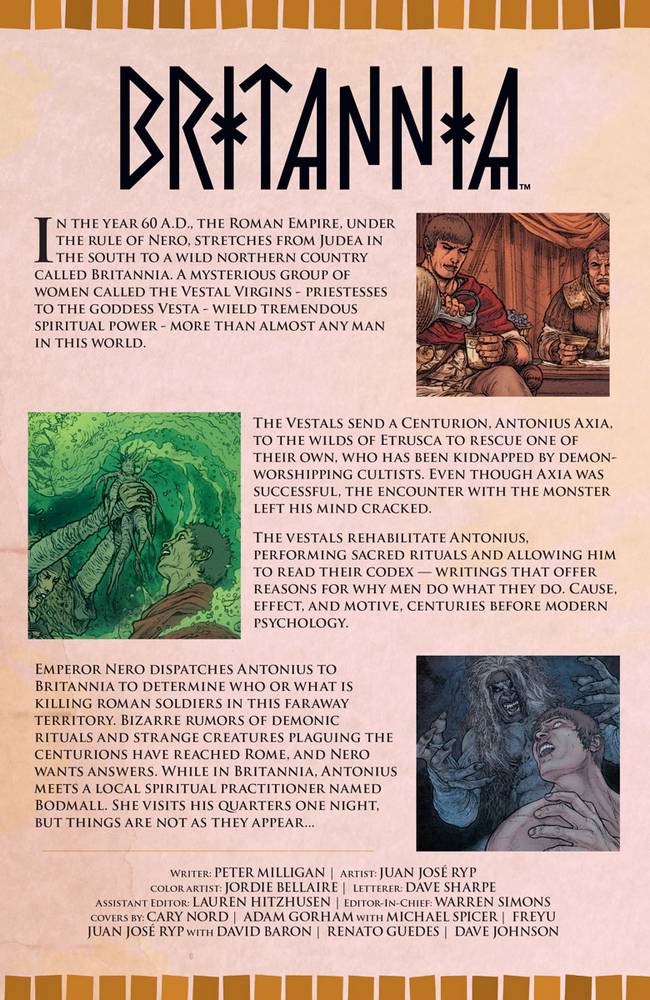 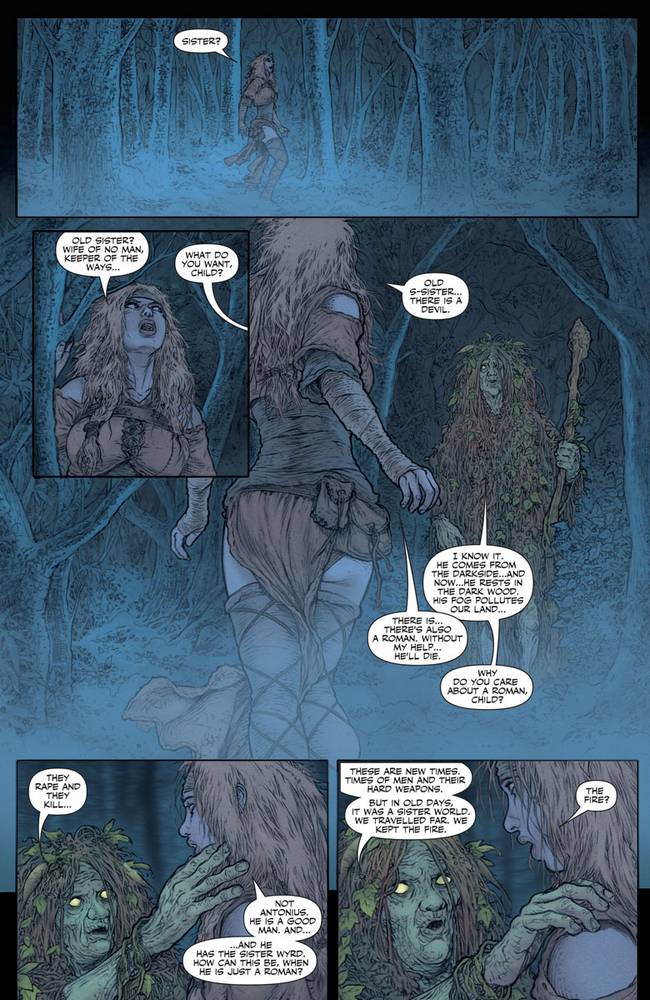 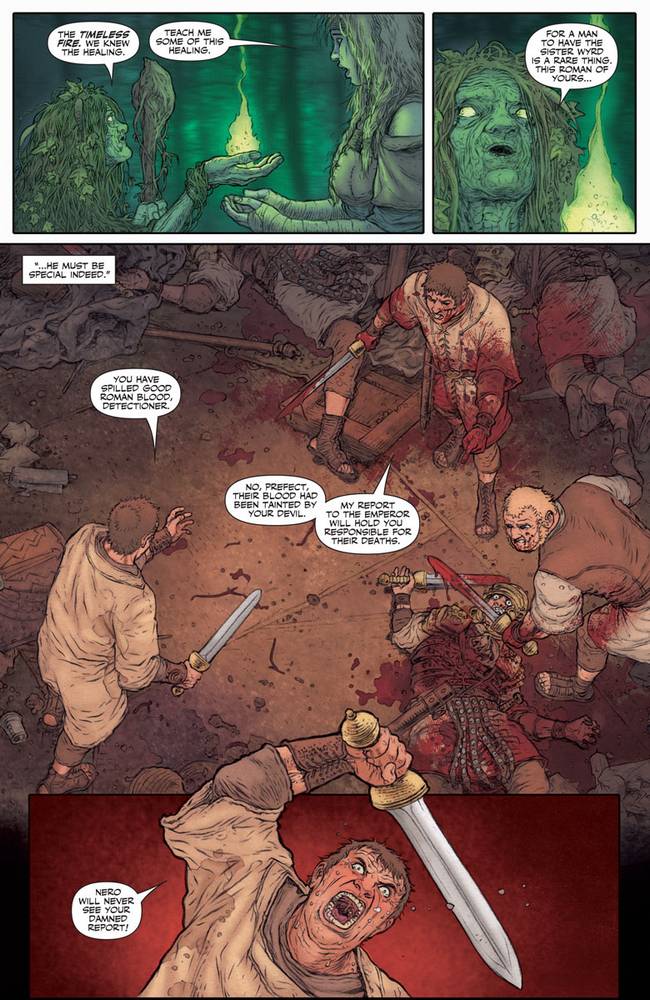 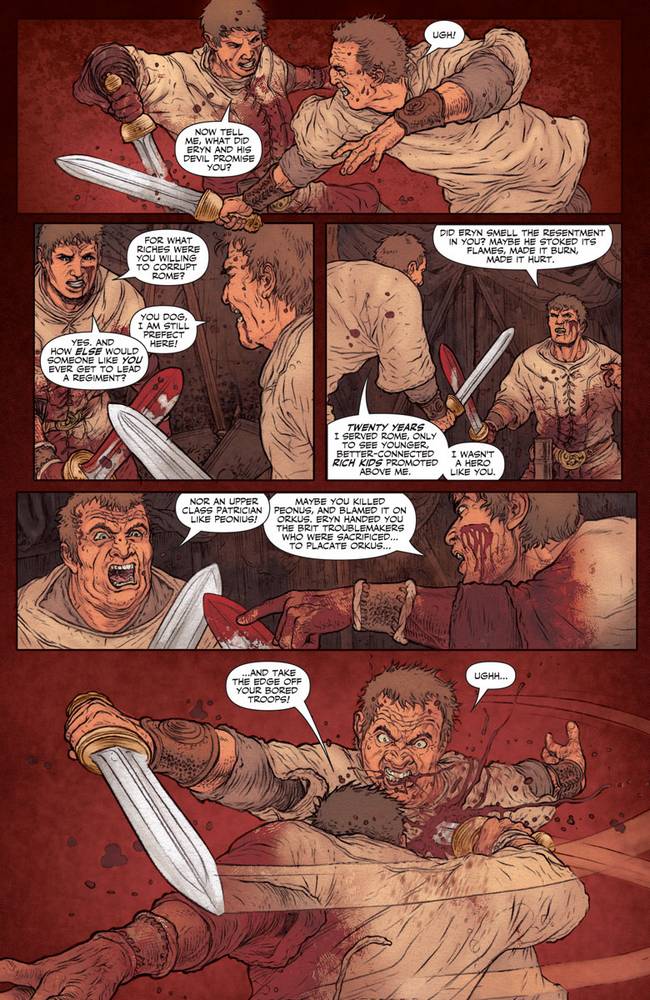 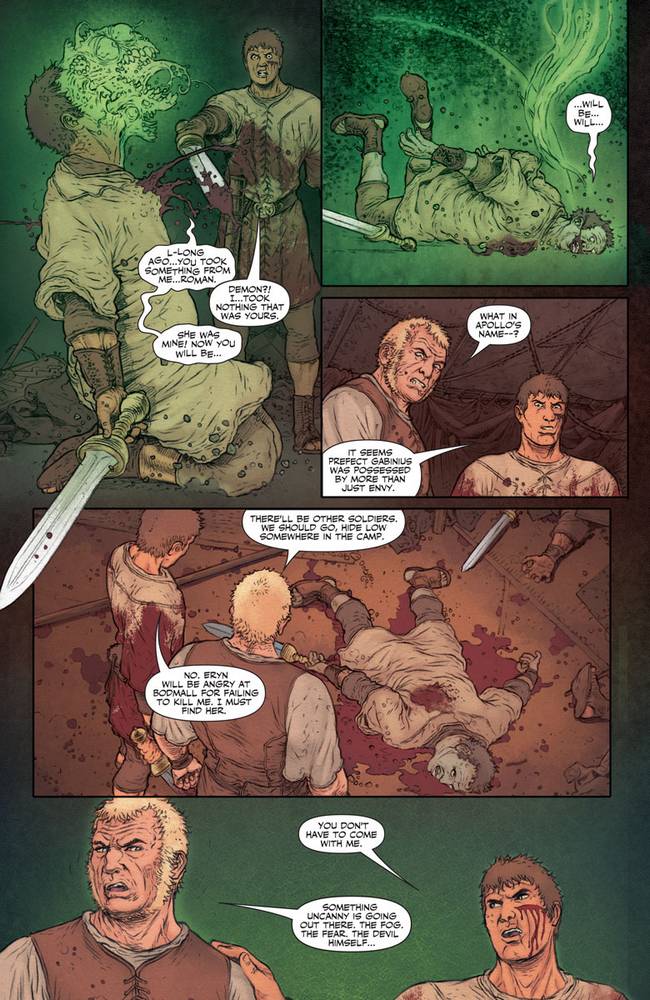 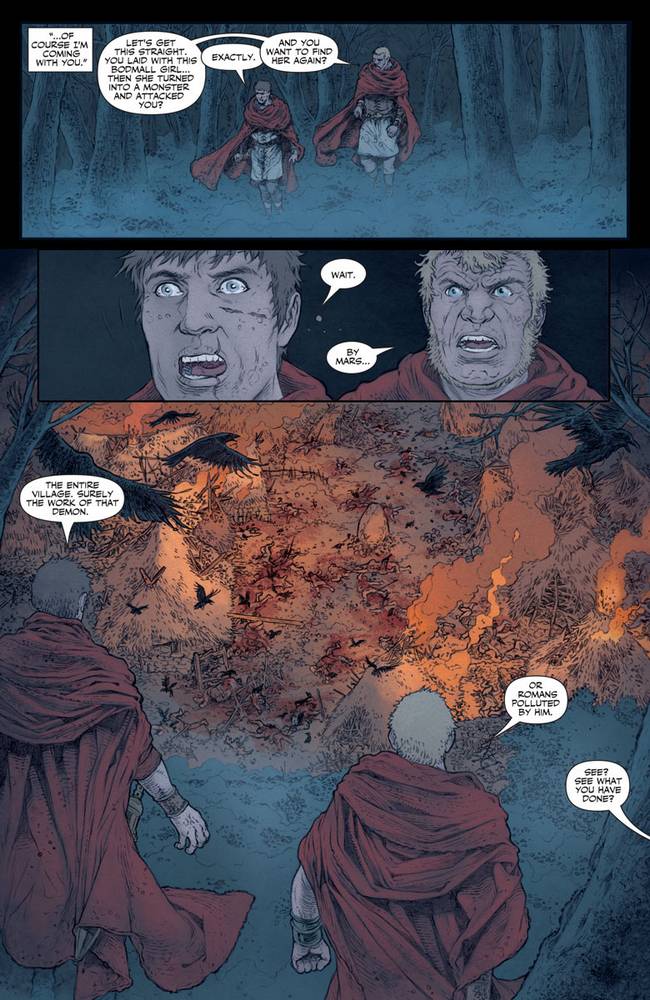