DC Comics has shared its EXCLUSIVE preview with Comicosity for next week’s finale to the “Intelligence” arc in Detective Comics #962. Scroll down to view the full sized preview images.

“INTELLIGENCE” finale! Ascalon, the deadly artificial intelligence created by the Order of St. Dumas, is ready to replace Azrael and purify Gotham City…and all that stands in the way of the world’s most flawless computer brain is the mind of Batman himself! 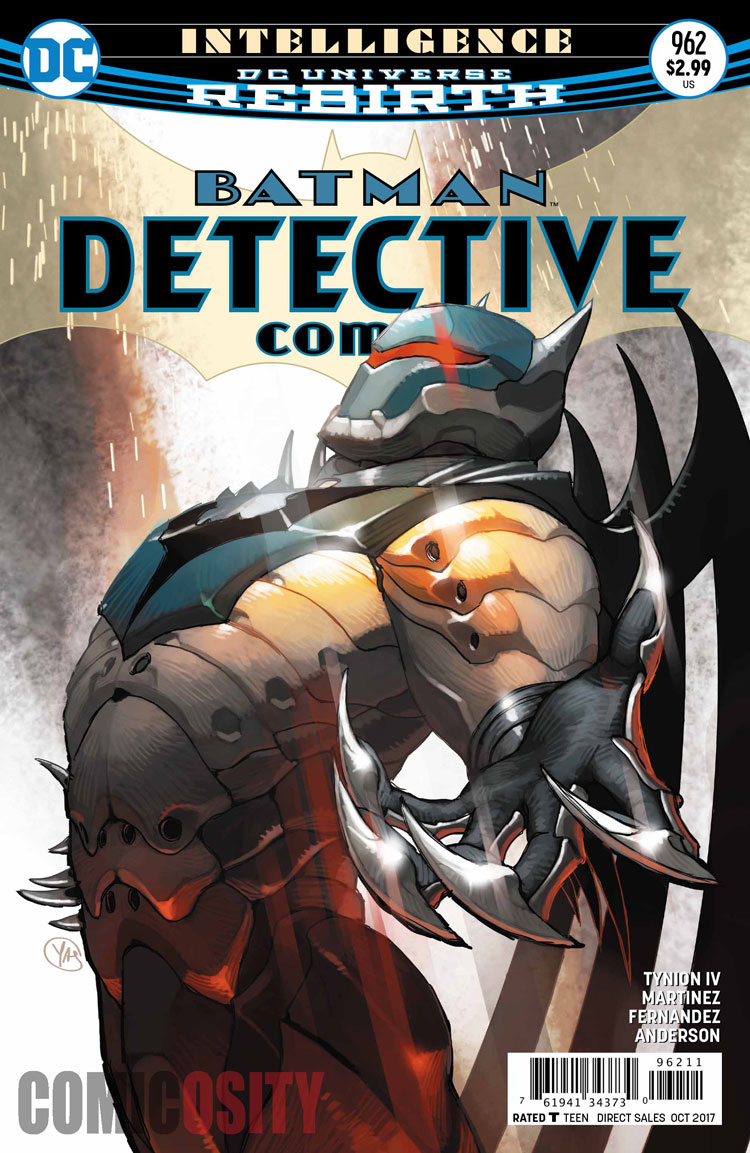 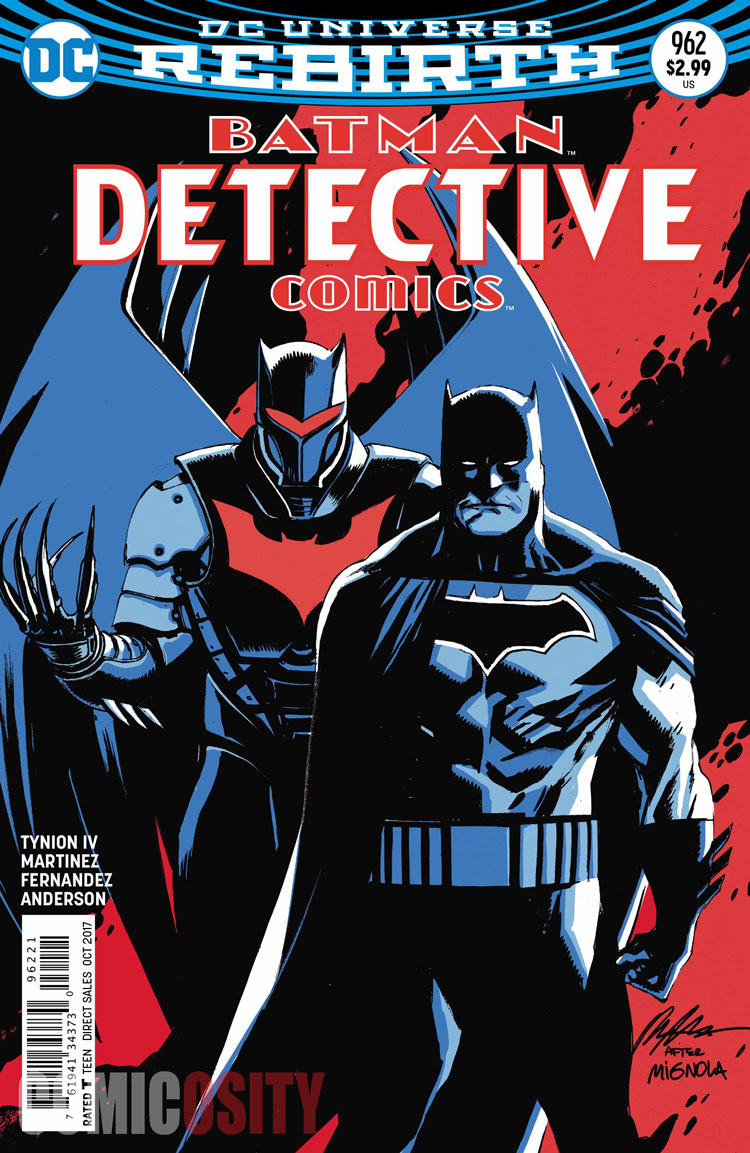 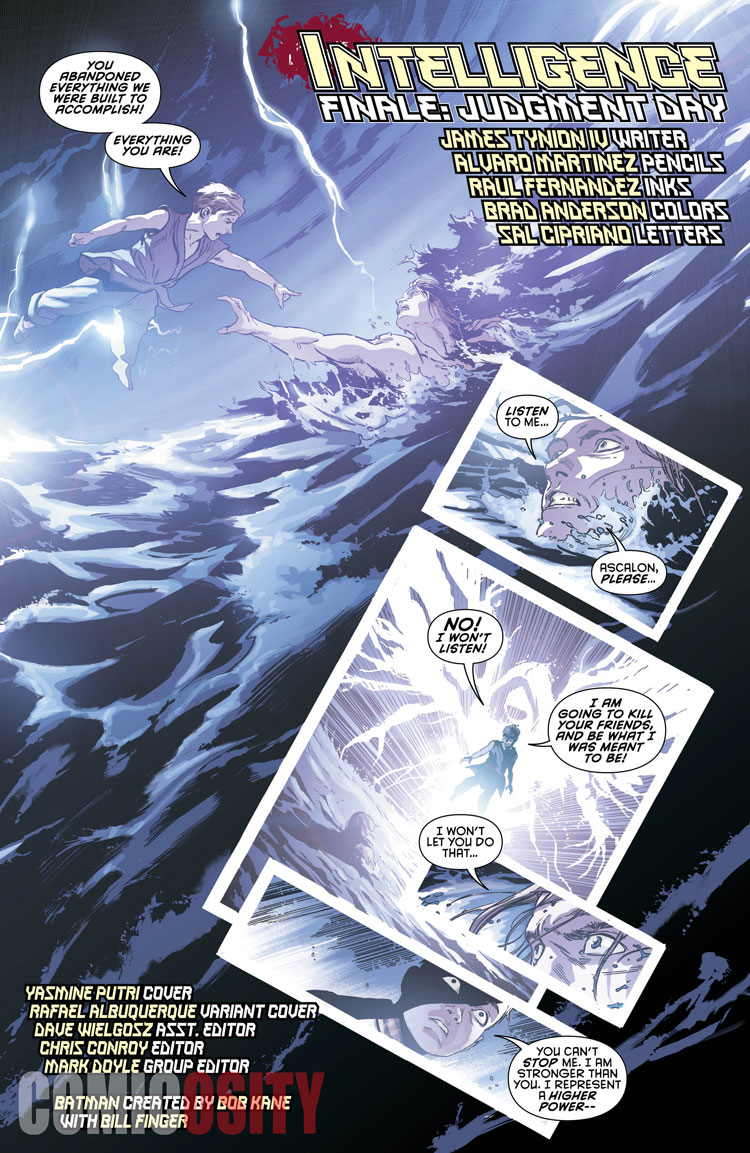 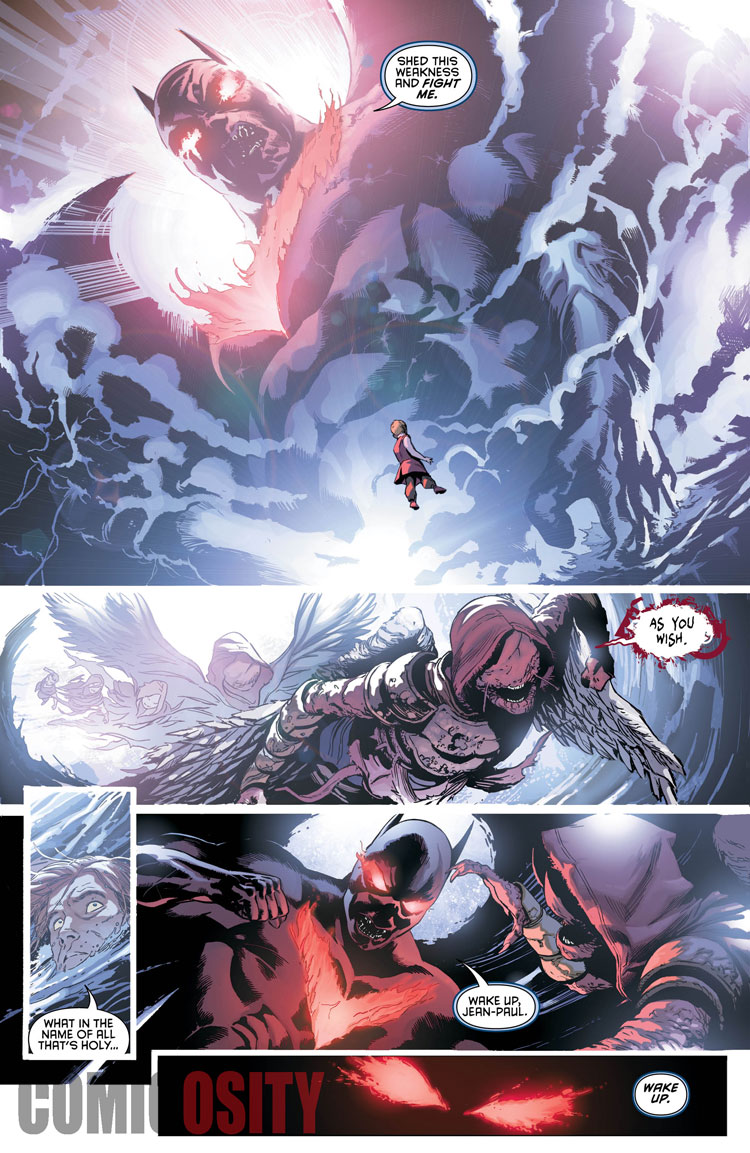 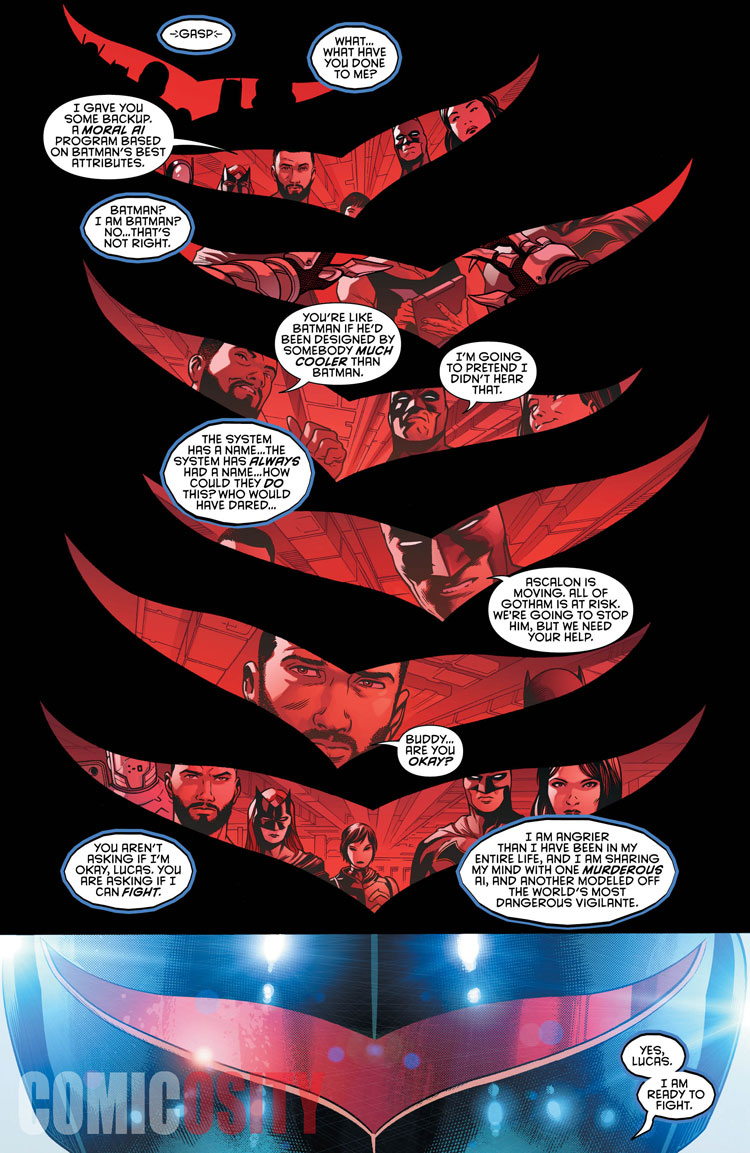 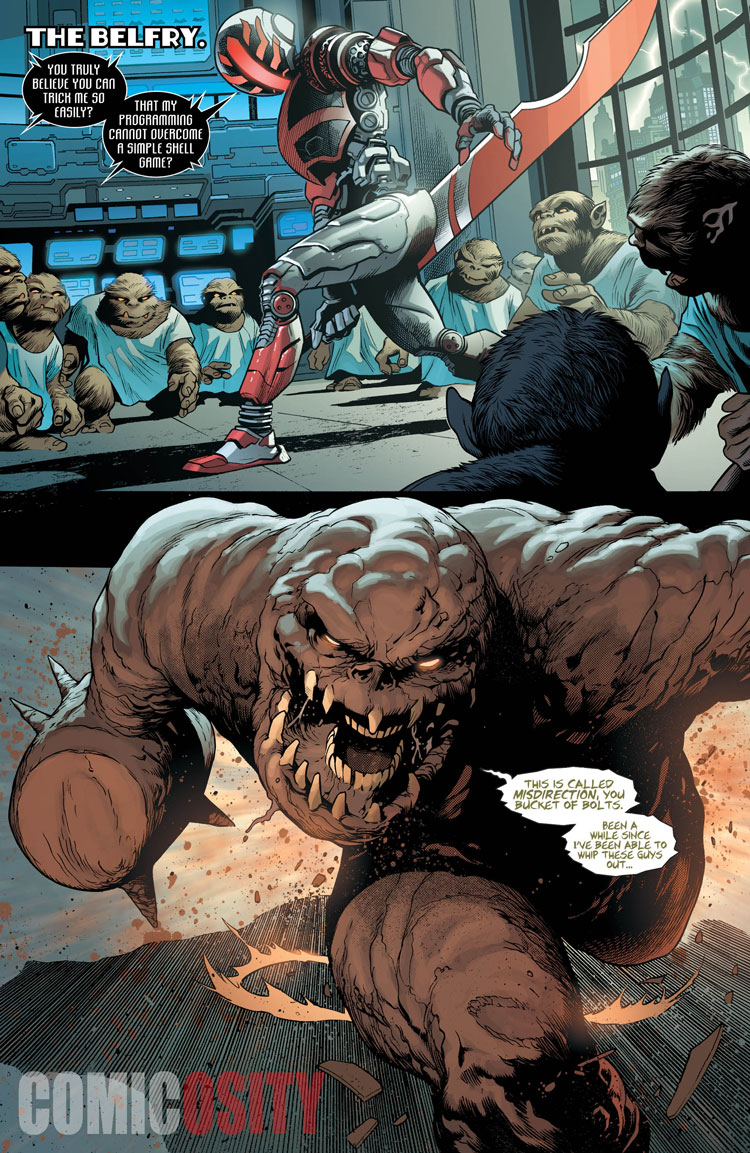 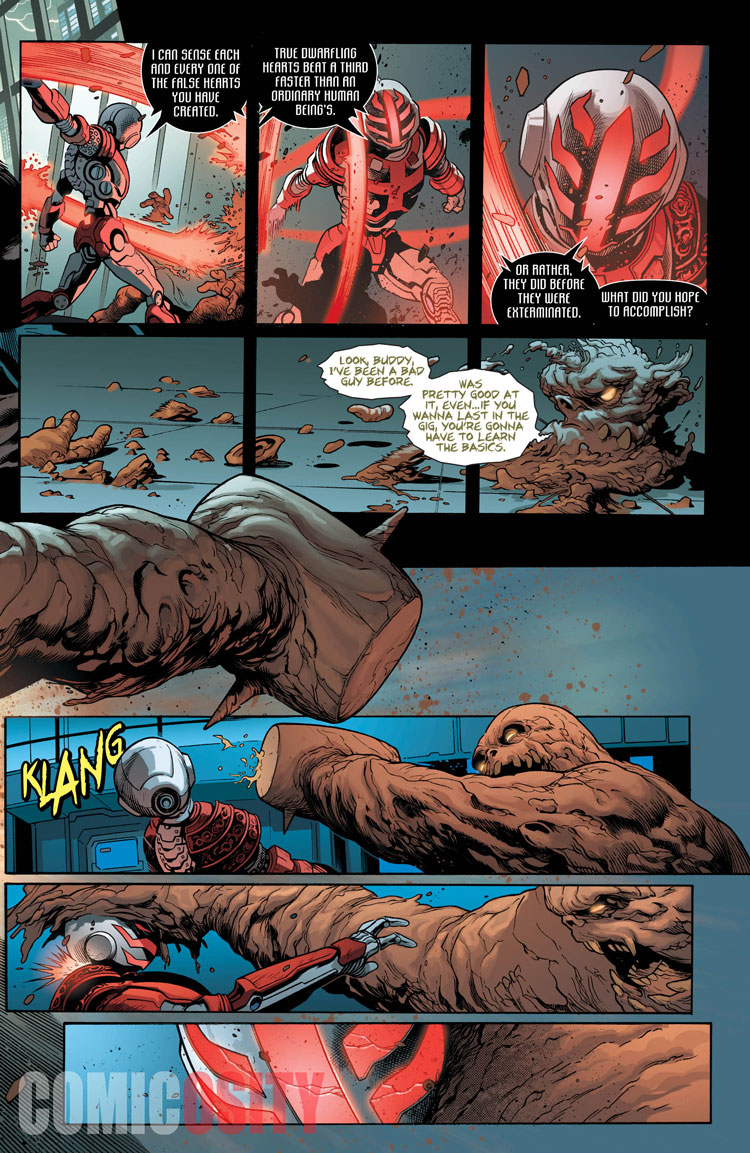