Chapterhouse Books has shared with Comicosity its EXCLUSIVE preview for tomorrow’s Freelance #4. Scroll down to view full sized preview images.

This is it! Witness the final showdown between Lance and Apollyon as they battle for control of not only the world, but Lance’s very humanity! Learn the terrible secrets of Lance’s origin! Trust us, you do not want to miss the final issue of our first season!

Pulse-pounding action, wit, intrigue and globe-trotting romance – One of Canada’s original heroes is reborn for the Chapterhouse era by writers Andrew Wheeler (Another Castle) and Jim Zub (Thunderbolts), and artist Vaneda Vireak (51Hundred)!

“I’m excited for readers to pick up this issue,” said writer Andrew Wheeler. “It’s not just the big conclusion to our action-packed, globe-trotting first season, with end-of-word stakes and epic revelations; it’s also the payoff for the big ‘will they/won’t they’ question we’ve been teasing all season for Lance and John.

“What I love about writing this book with Jim is that we’ve been able to take these 1940s characters and bring them up-to-date, so they reflect the world we live in today, and yet we’re still telling the sort of fun adventure stories that these characters were designed for.”

The collected edition of season one, Freelance: Angel of the Abyss, arrives in stores in September. Season Two will debut in January 2018. 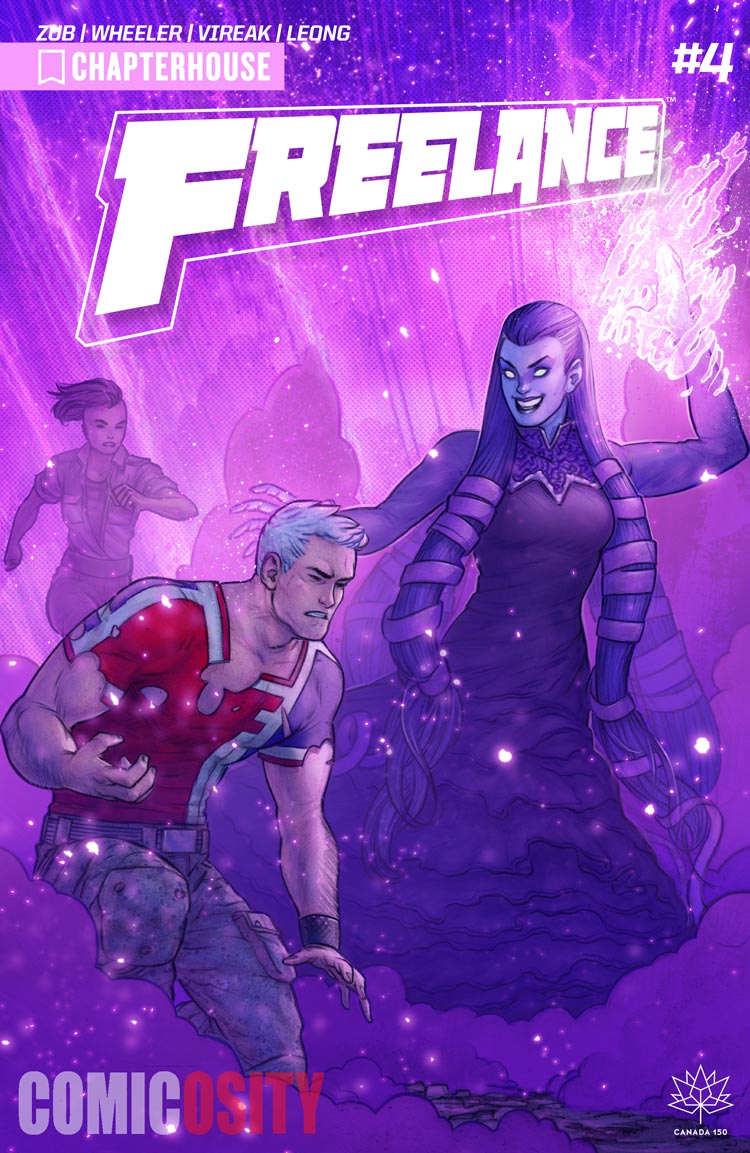 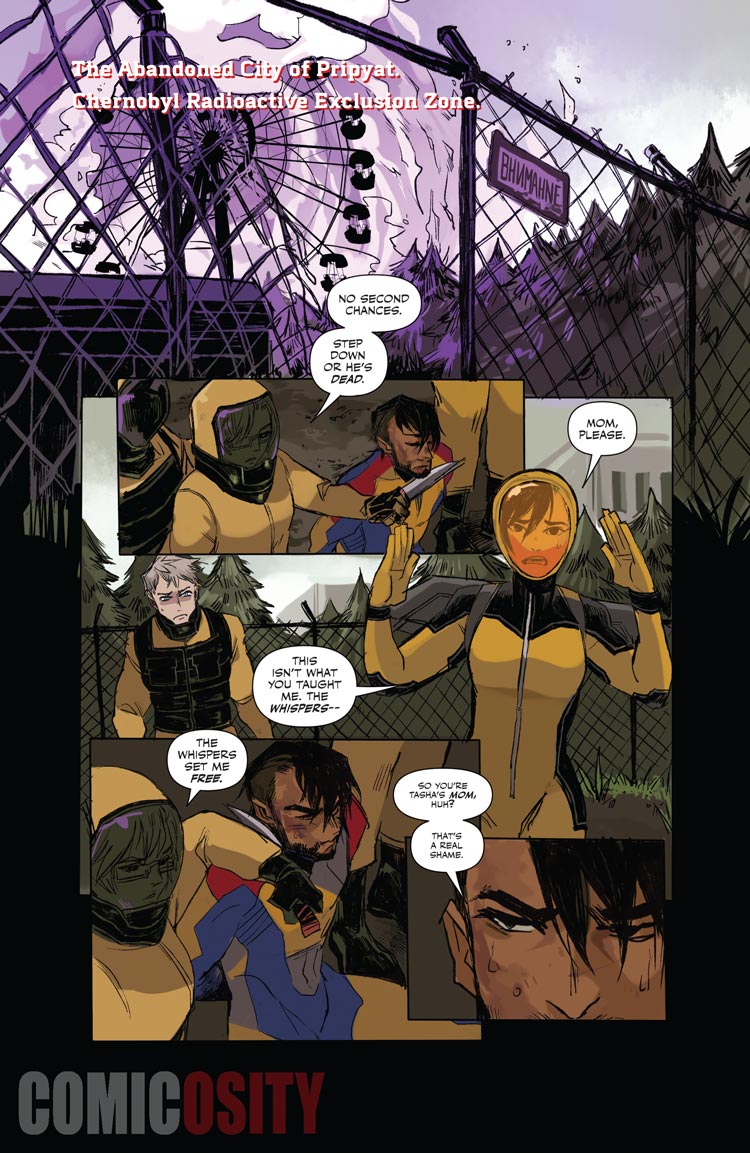 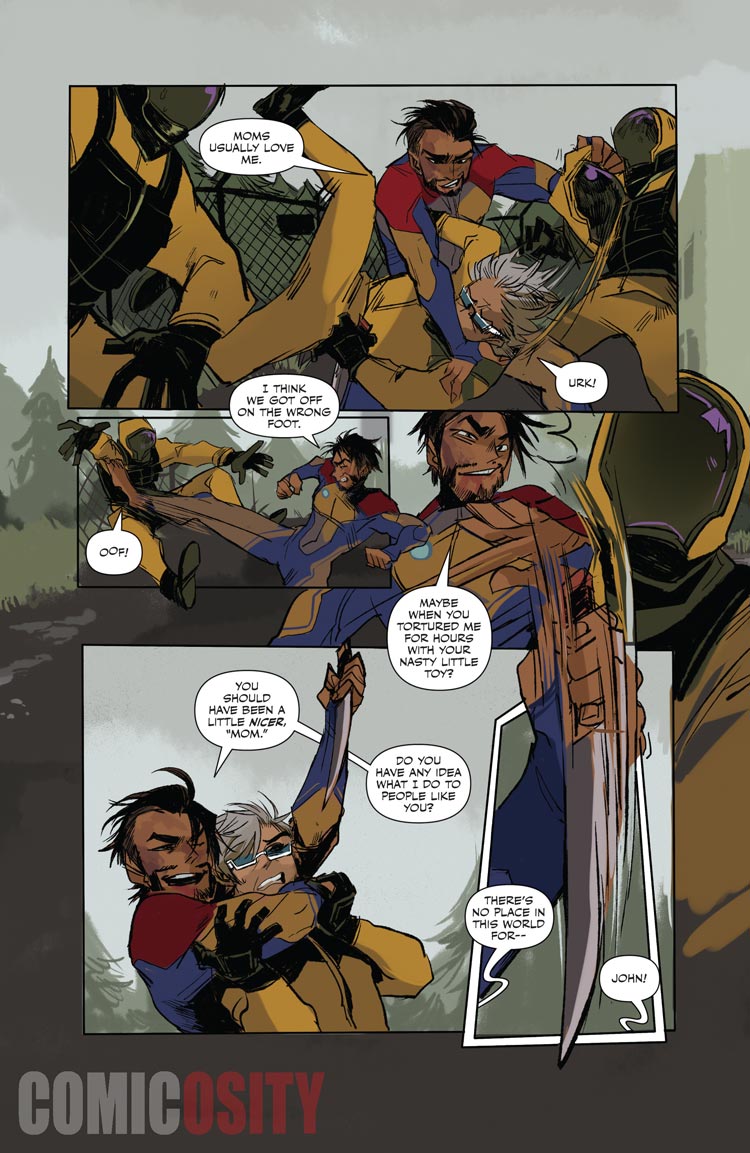 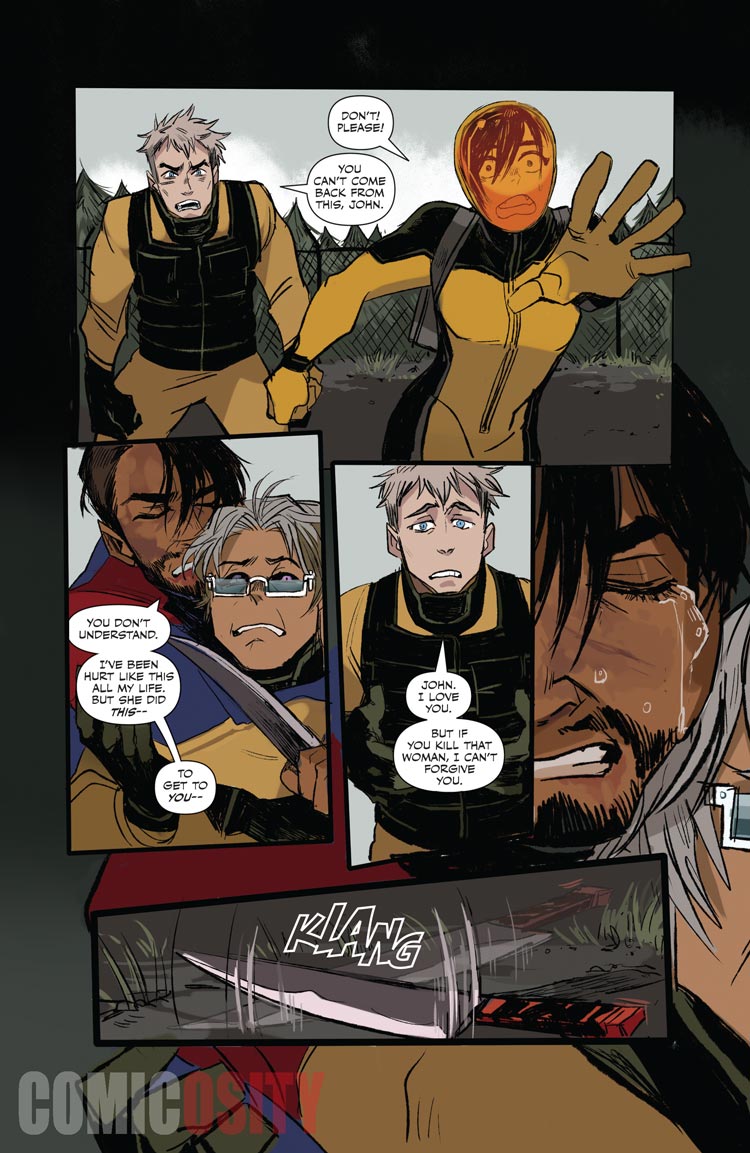 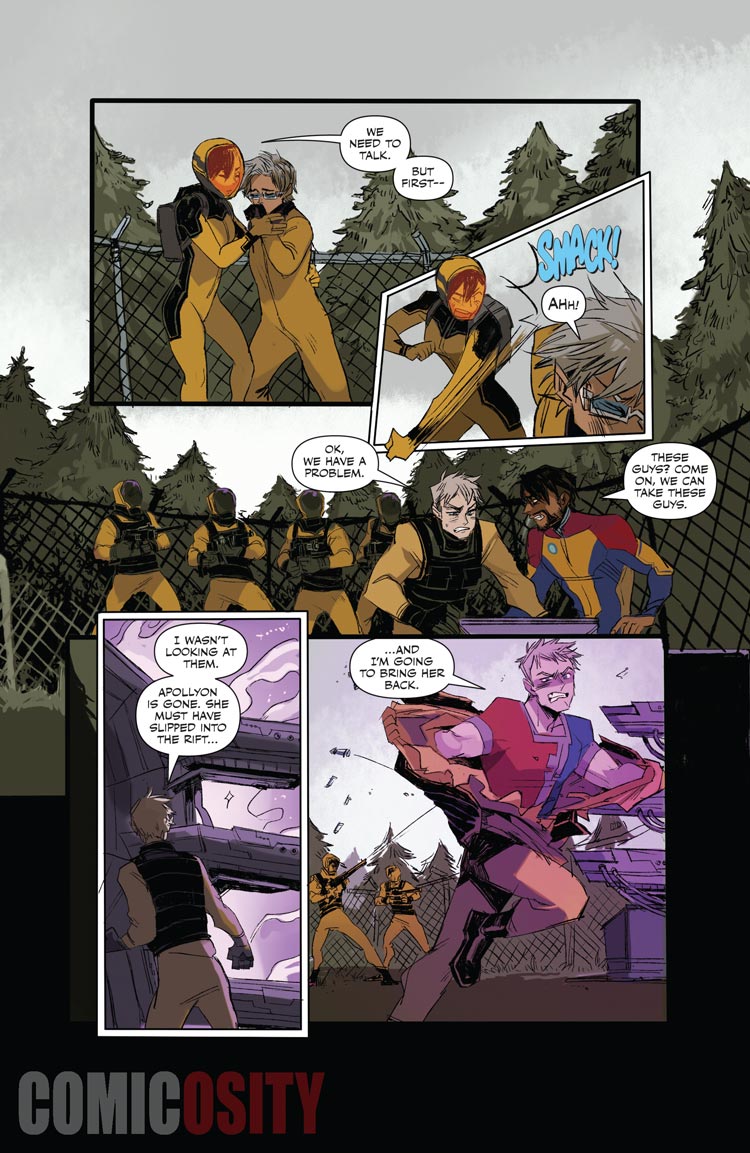