DC Comics has shared with Comicosity its EXCLUSIVE preview for next week’s Future Quest #8, the Hanna-Barbera title starring Jonny Quest, Space Ghost, Birdman, and a host of other super-heroes.

The time of reckoning is here—Omnikron, the interstellar destroyer, has come to Earth! The Impossibles race to help a barely living Space Ghost, while Mightor and Birdman battle the massive entity—and the scientists who understand it are trapped in the secret base of F.E.A.R. As the heroes face a force beyond anything the world has seen, the kids they left safely behind hatch a bold plan… 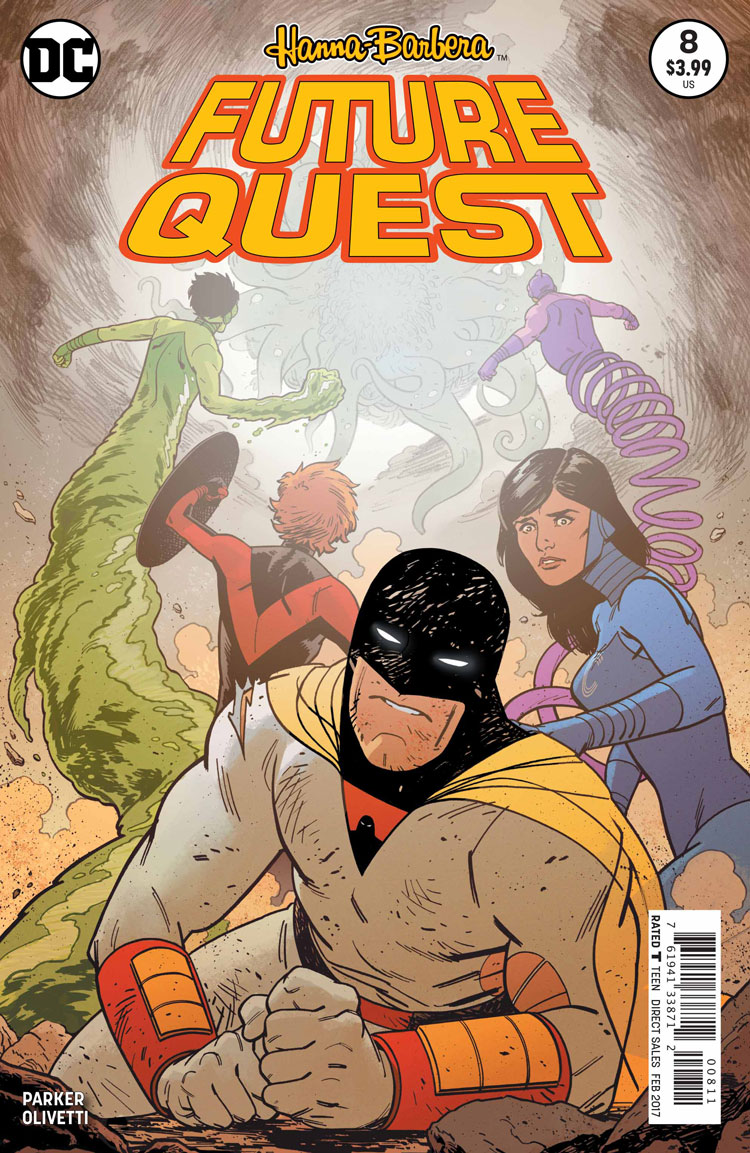 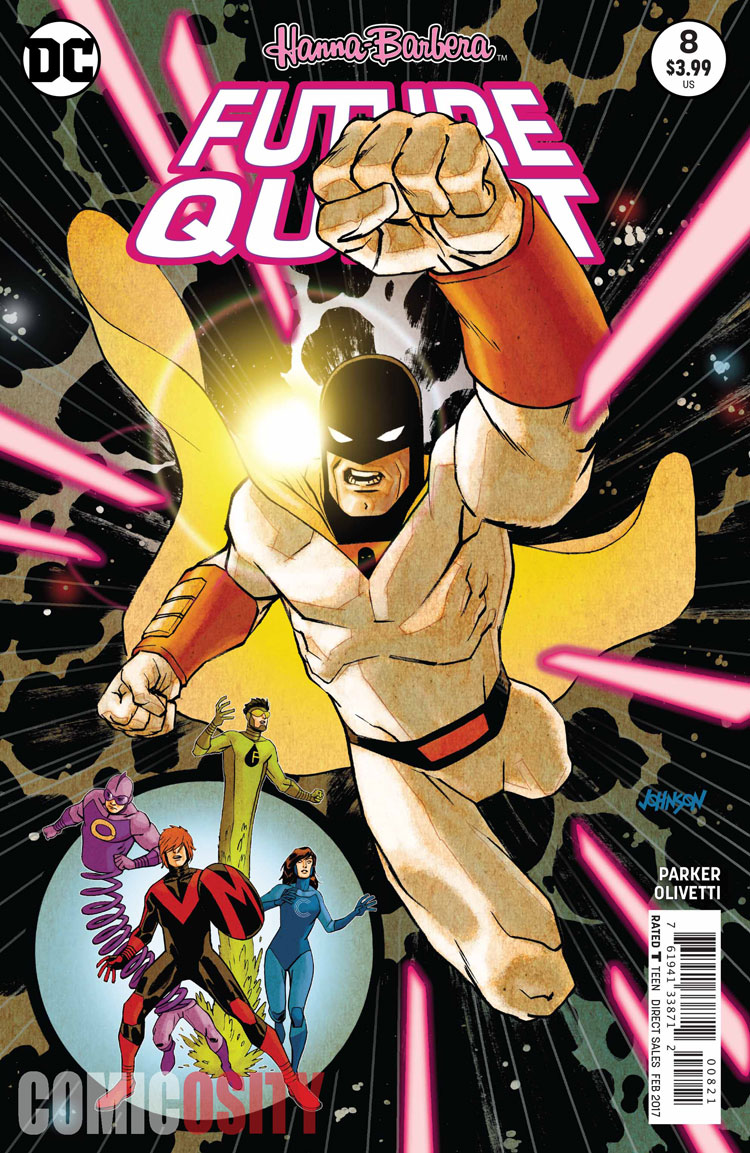 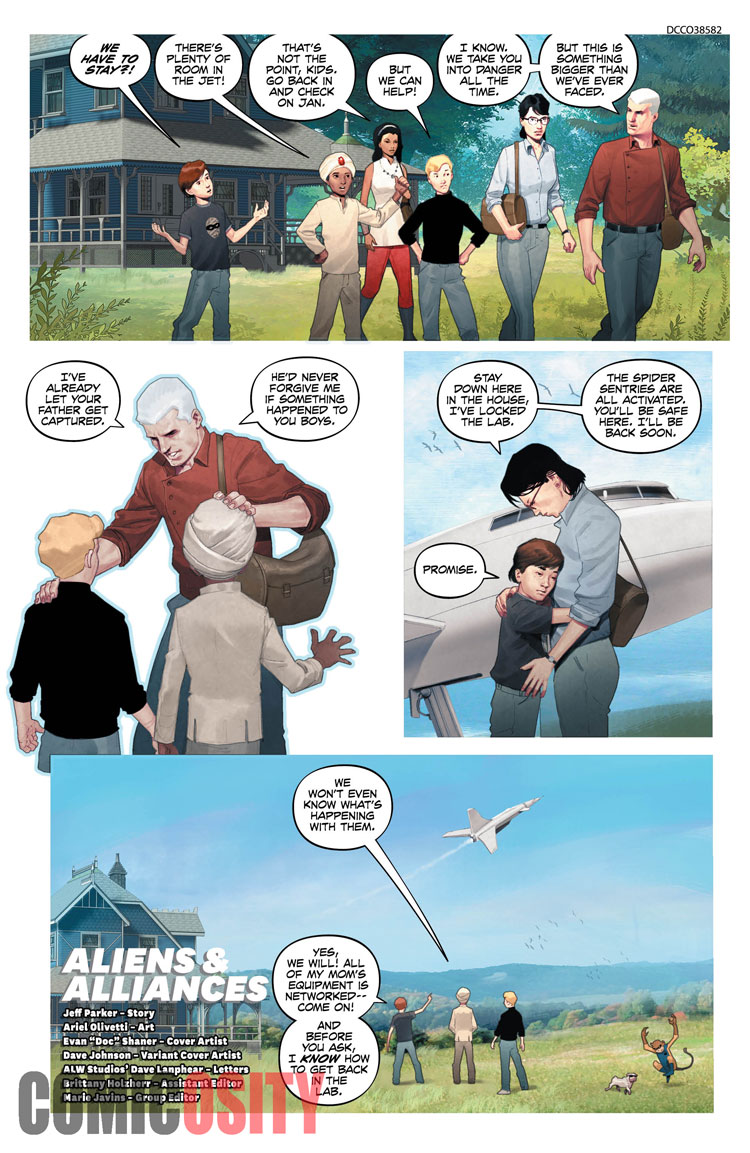 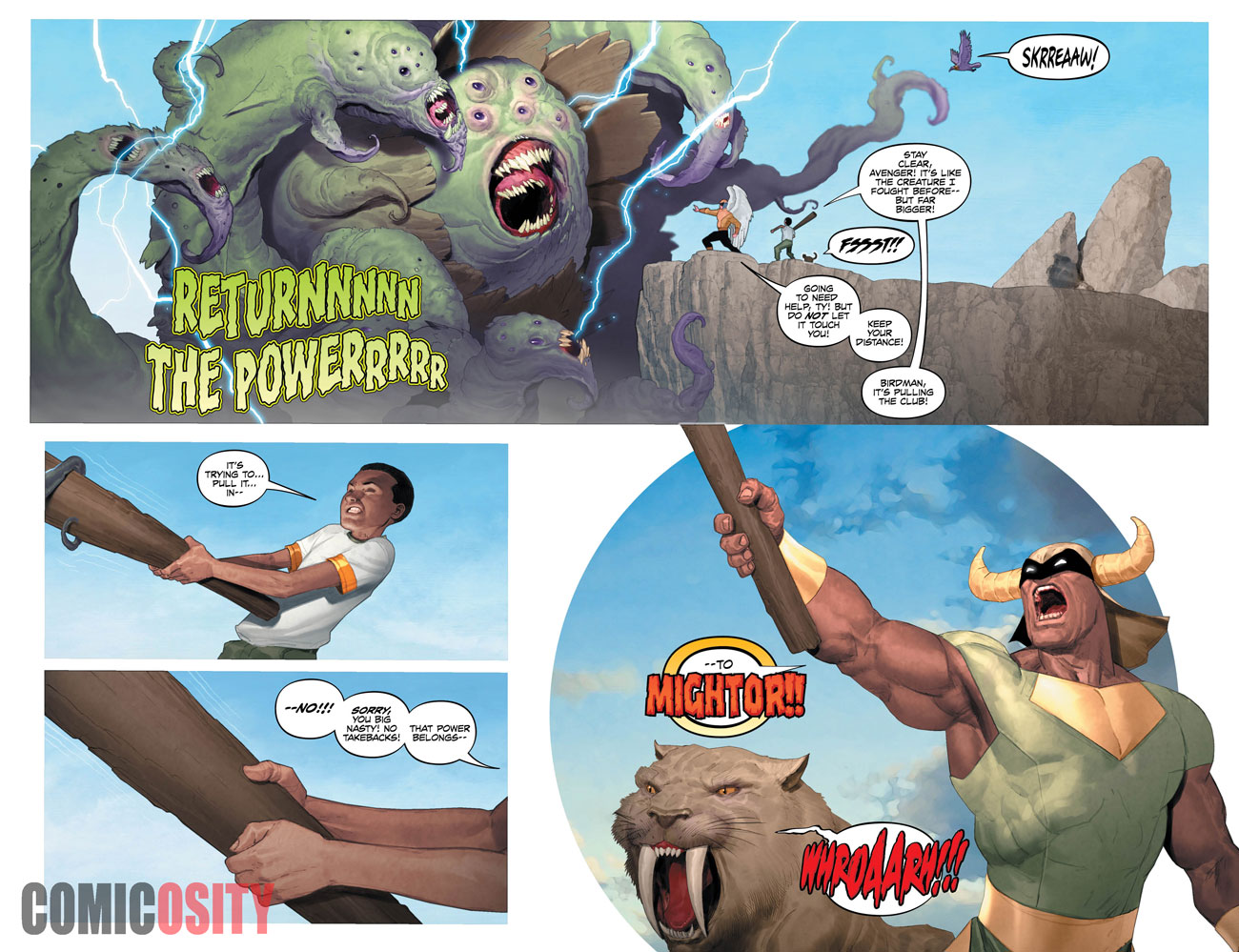 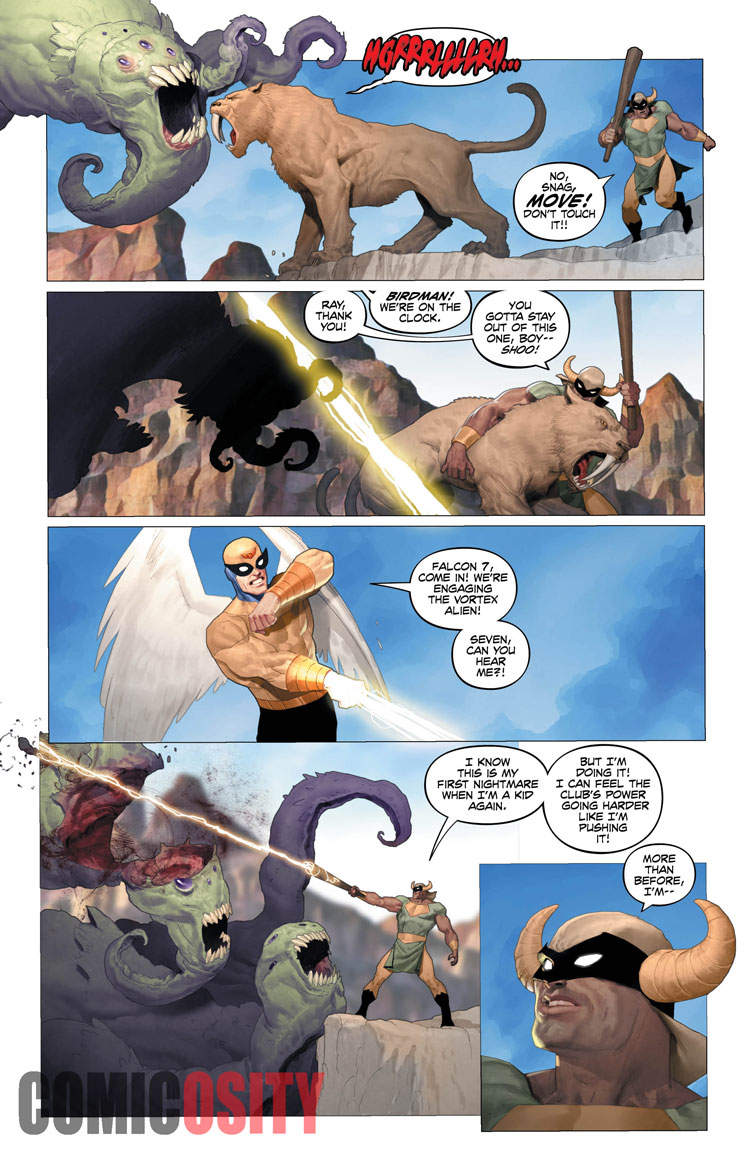 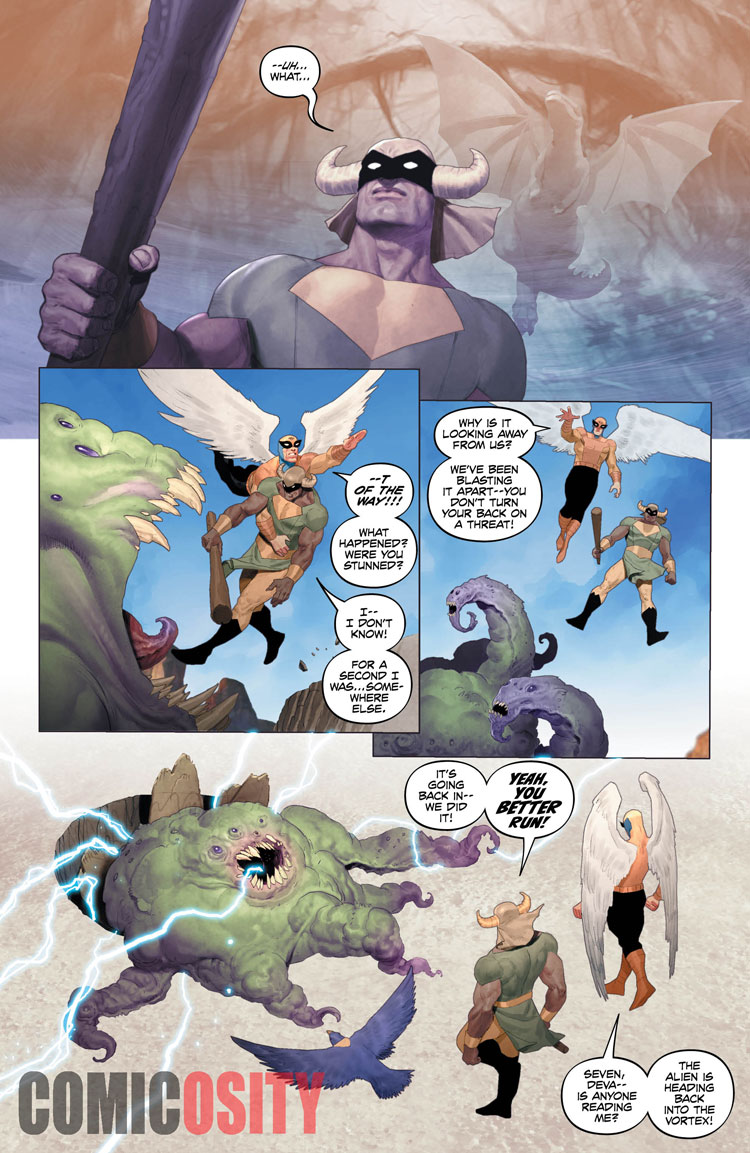