DC Comics has shared its EXCLUSIVE preview for next week’s Justice League of America #20 with Comicosity. Scroll down for full-sized preview images.

“SURGICAL STRIKE” finale! As Vixen and Prometheus’ battle reaches its climax, Afterthought goes toe to toe with the Justice League in the most disgusting and dangerous place in the universe—the inside of Lobo’s body! Will the League be able to defeat Afterthought in time to save Vixen? Or will Prometheus prove once and for all that Justice is hollow and the League is destined to die? 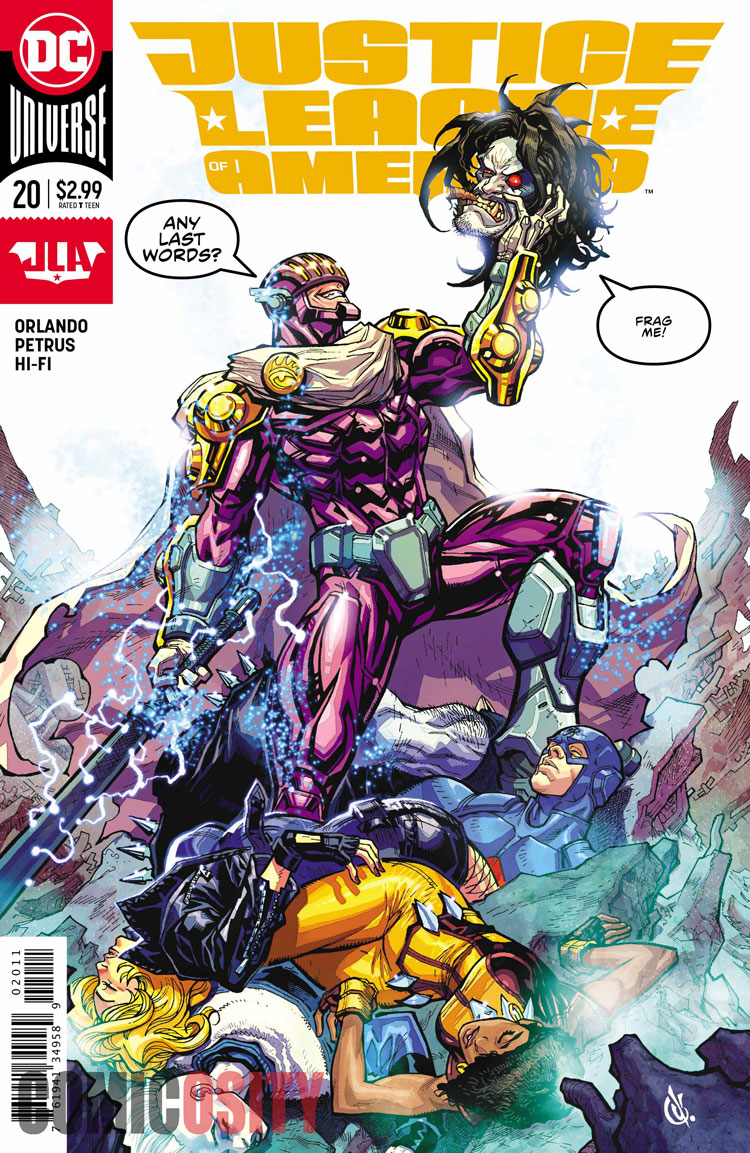 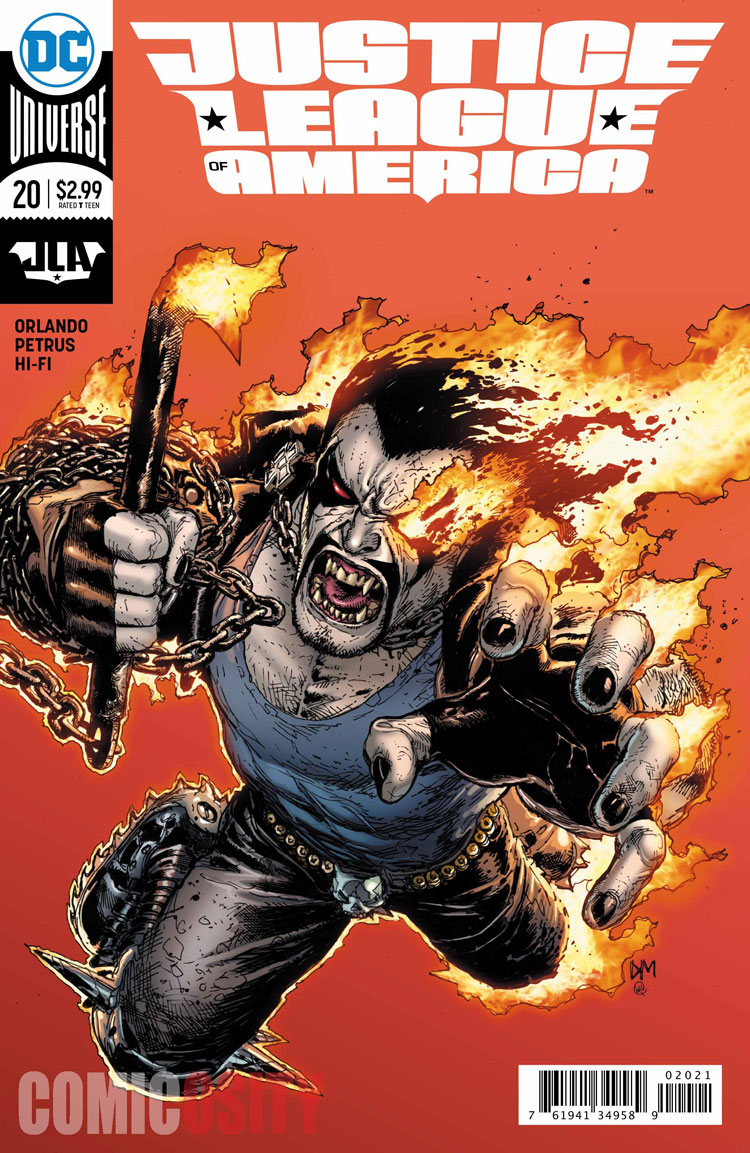 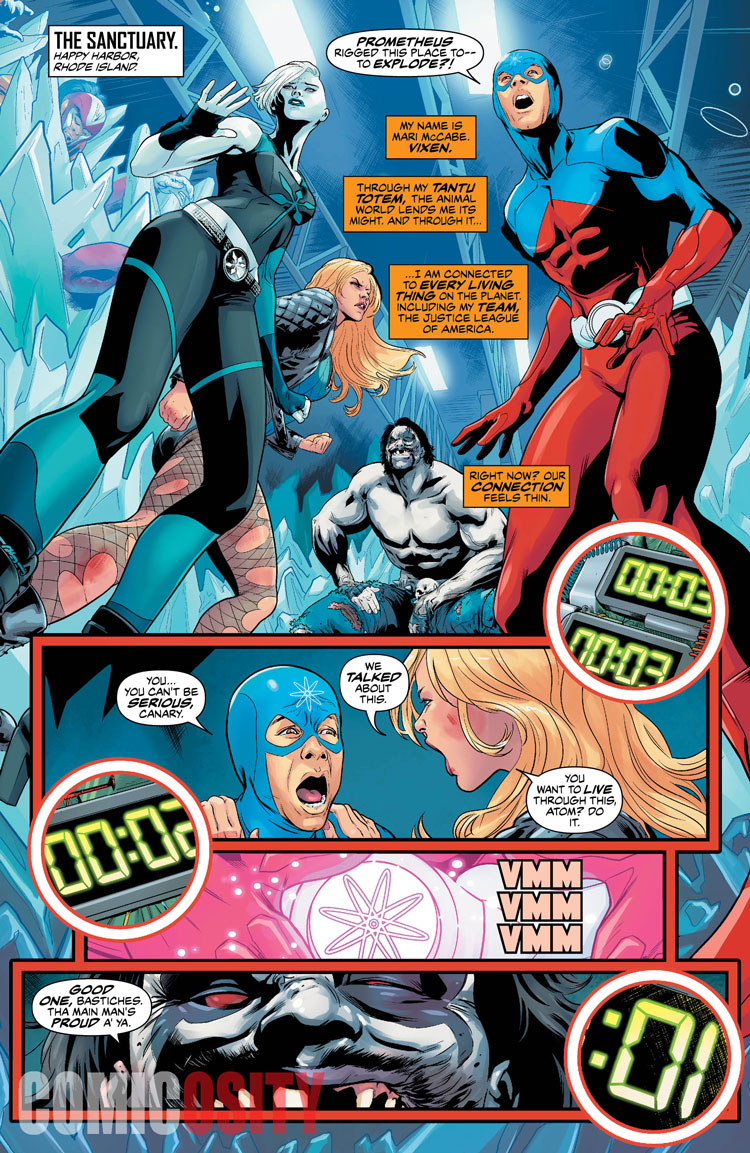 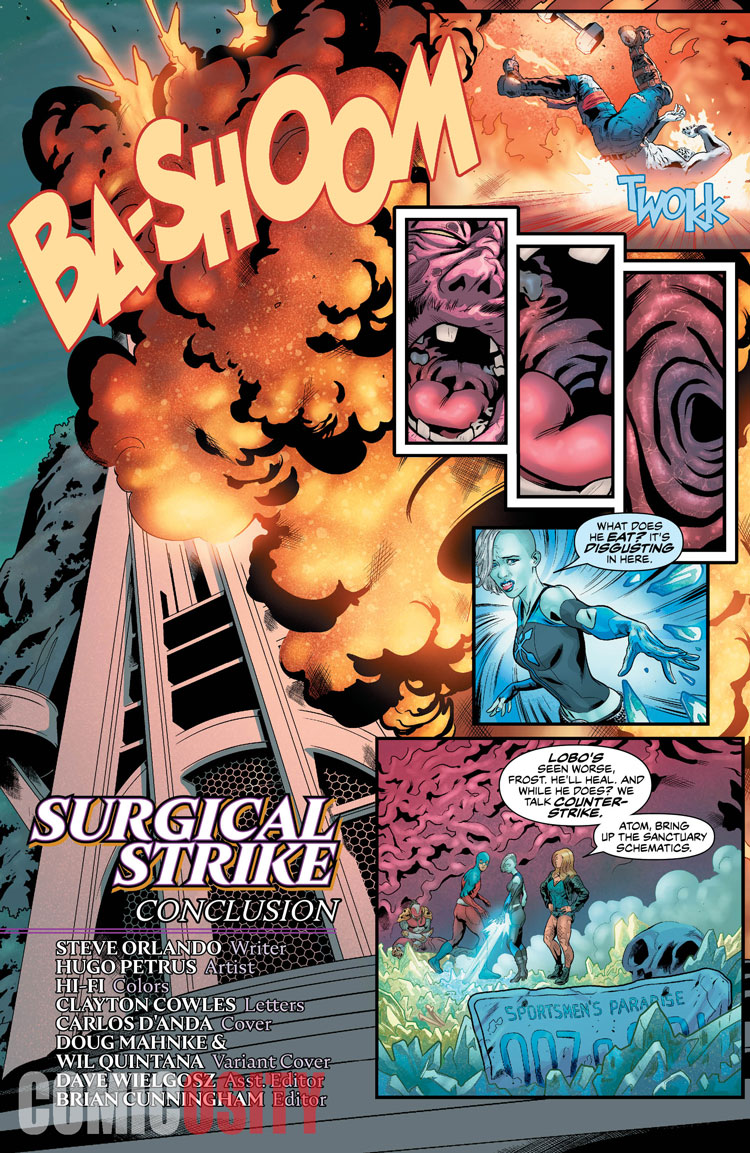 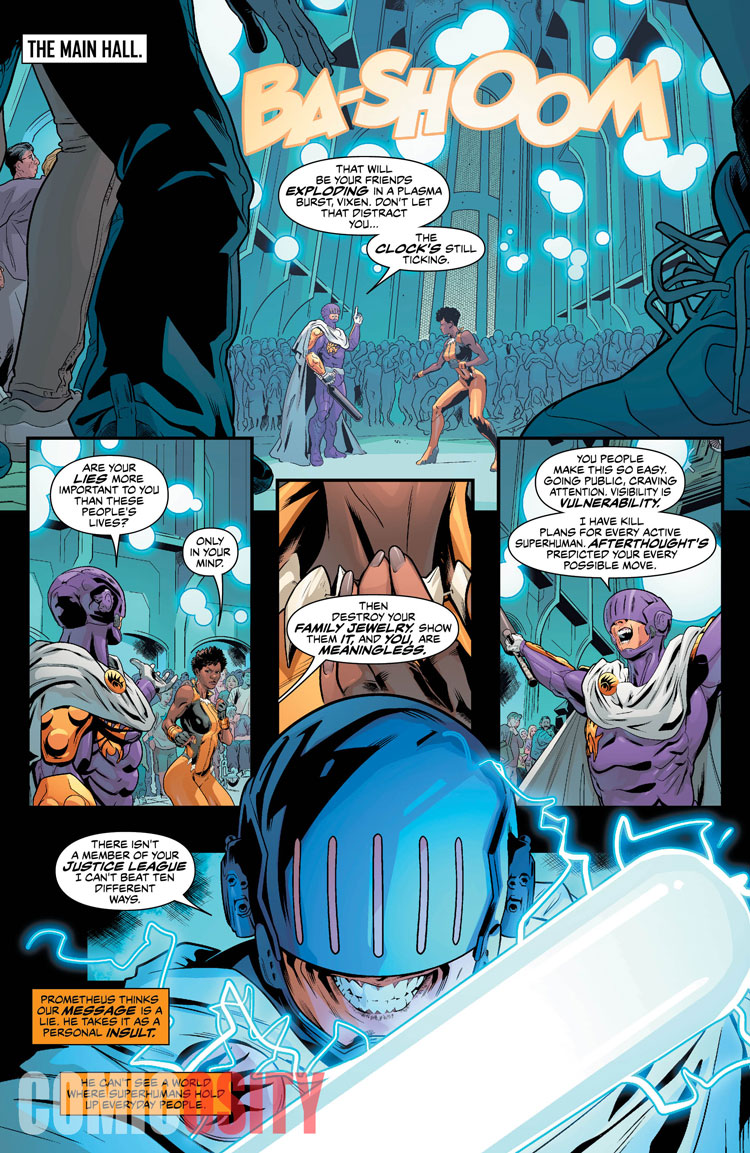 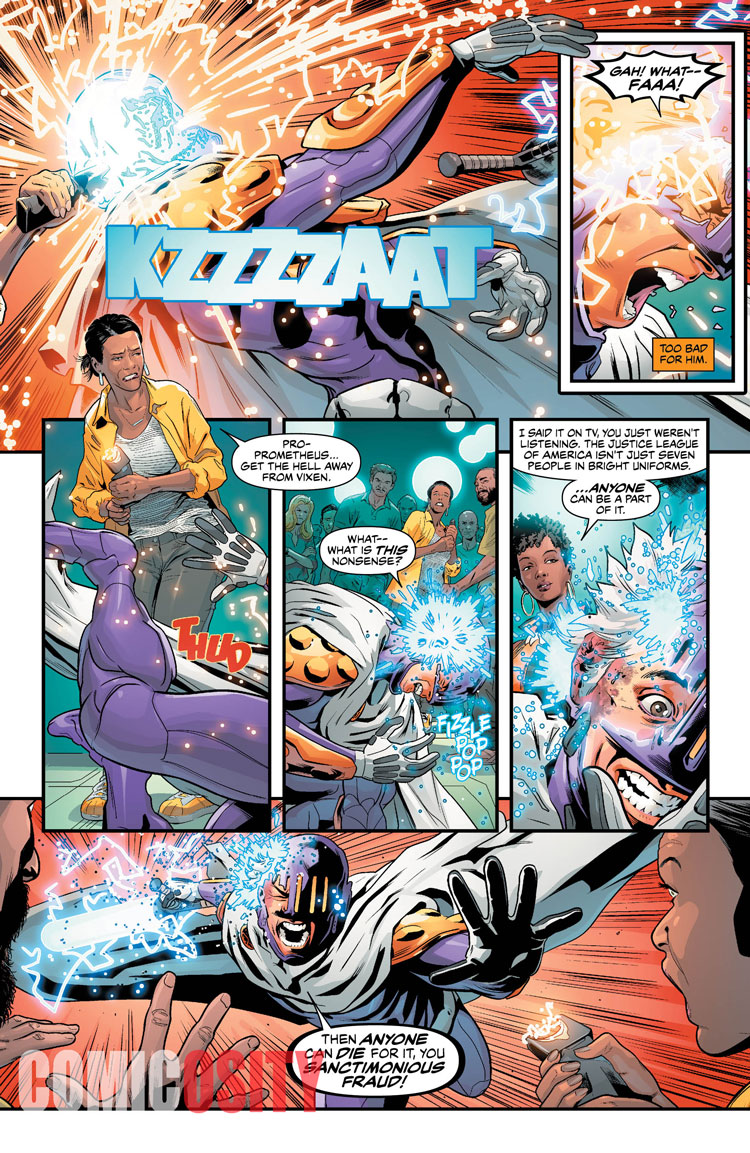 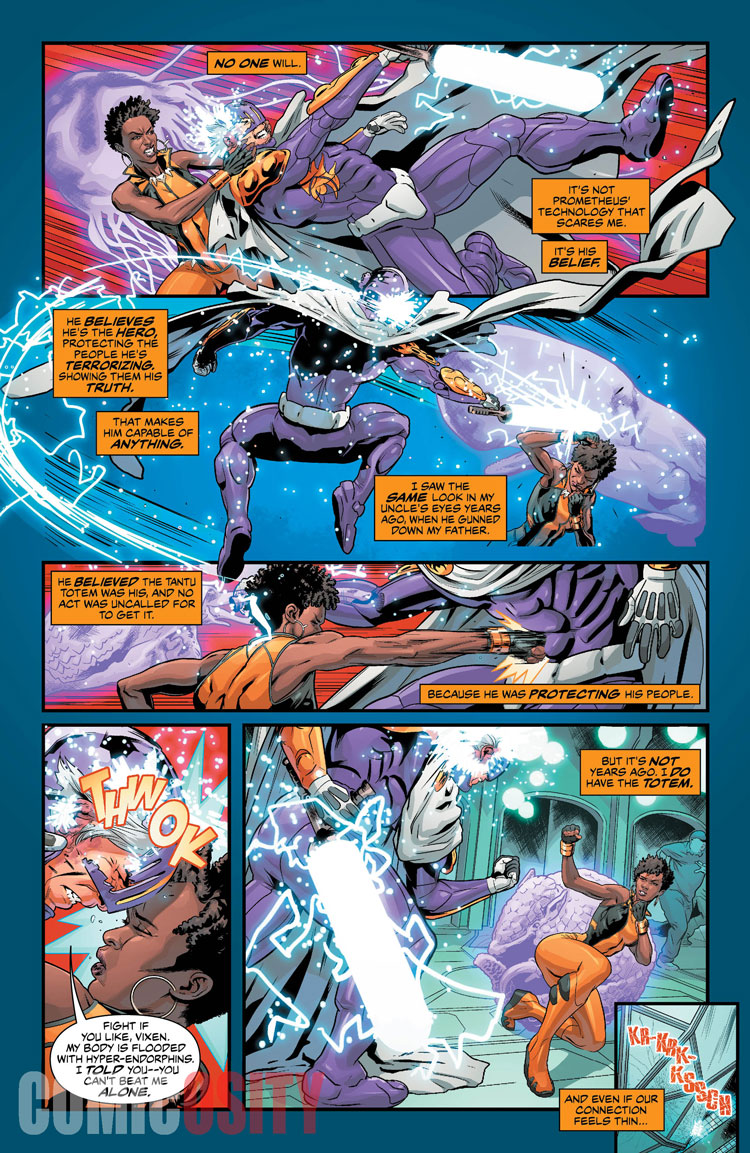 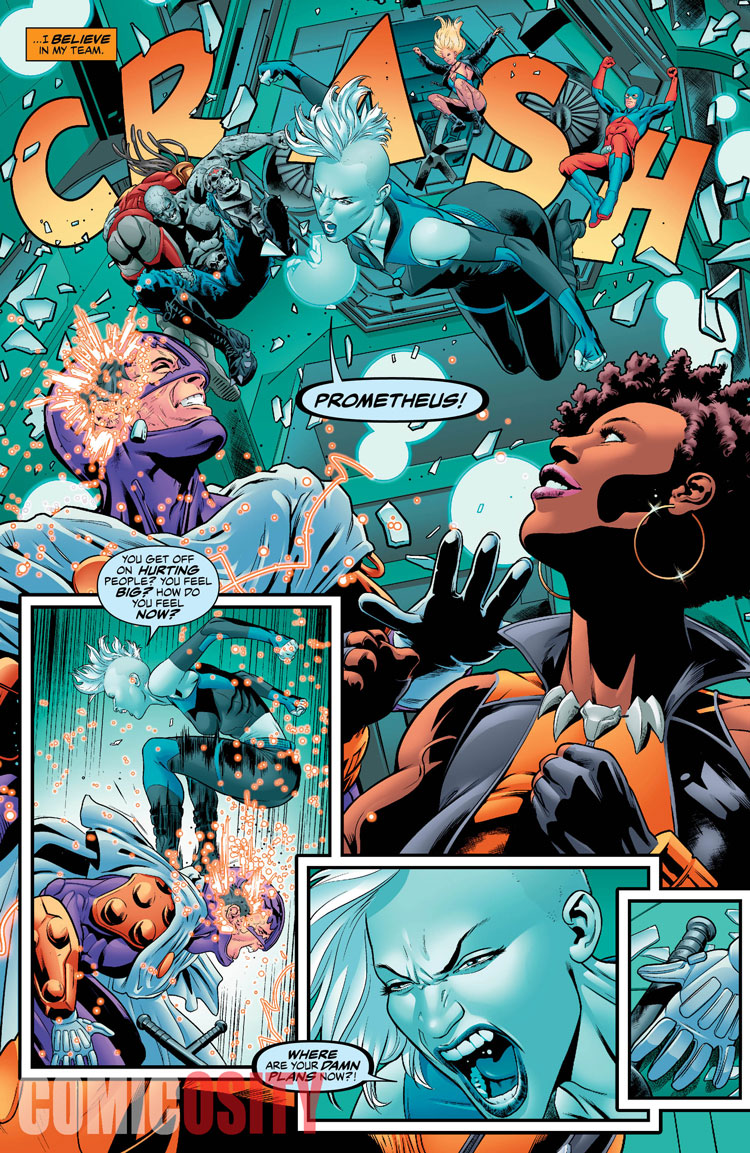