Marvel Comics has shared its EXCLUSIVE preview with Comicosity for next week’s Mighty Captain Marvel #9. Scroll down for full-sized preview images.

Between battling a horde of Chitauri, keeping Alpha Flight afloat and fighting off the raging HLA monster insider her, Carol Danvers has been stretched a little thin. Though she desperately needs to unwind, there’s no time for recreational asteroid punching today… Not when Earth’s fate rests in the hands a few Alpha Flight Cadets… 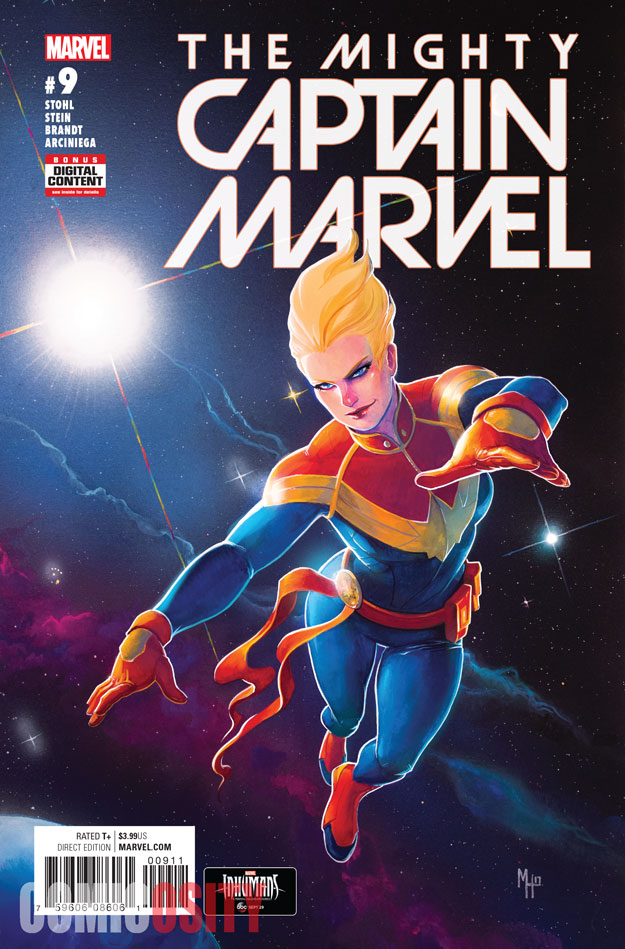 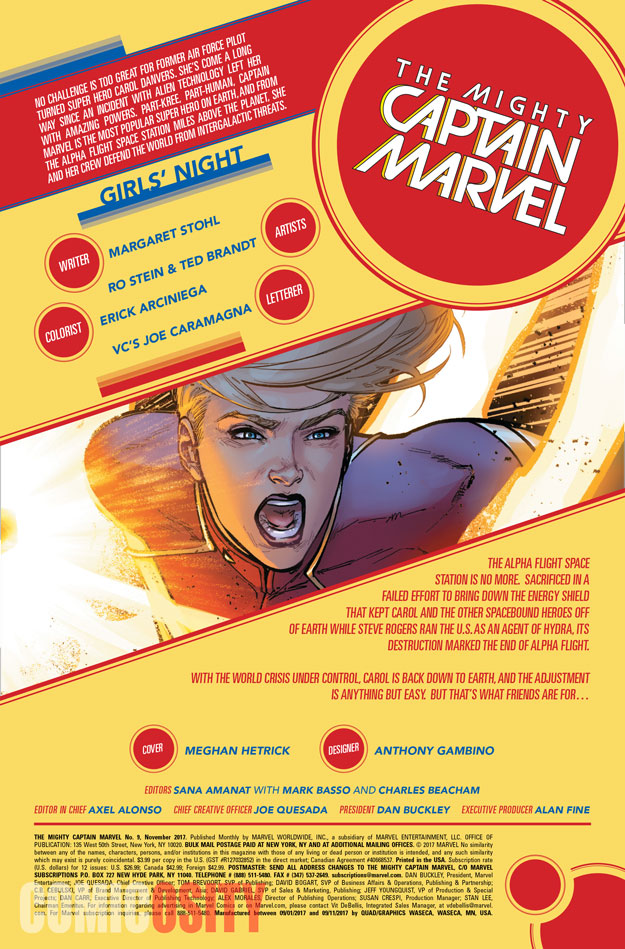 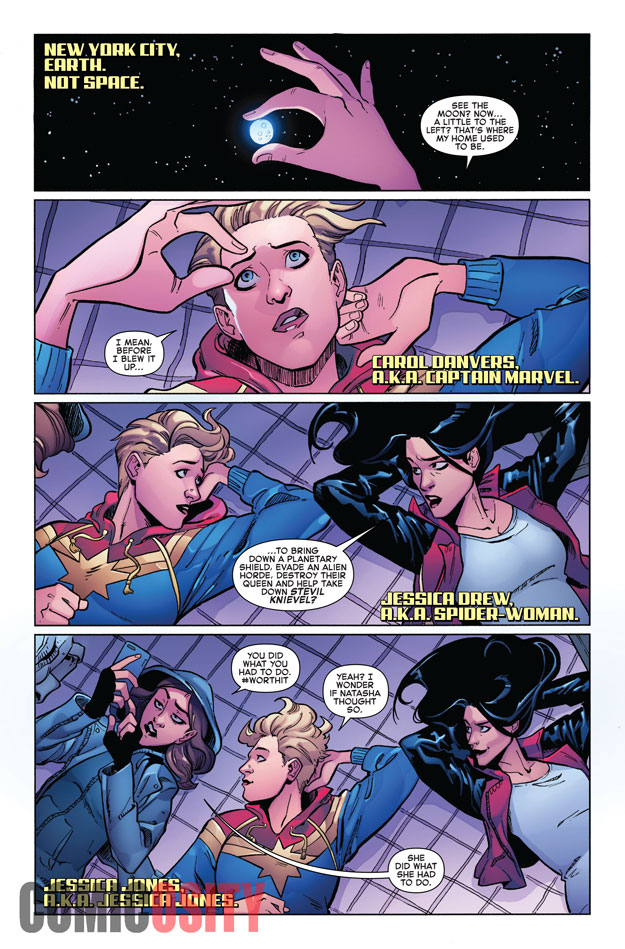 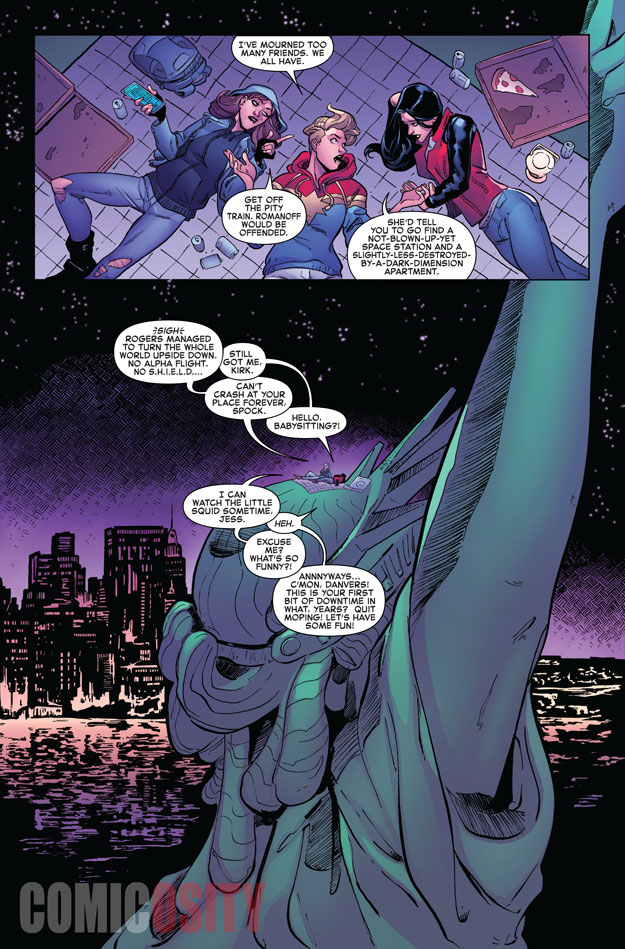 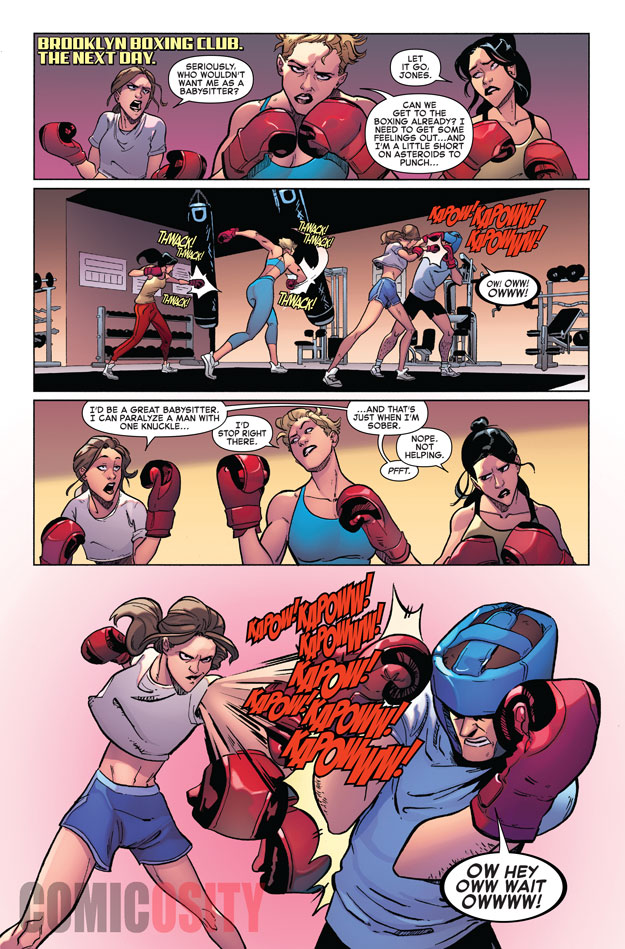 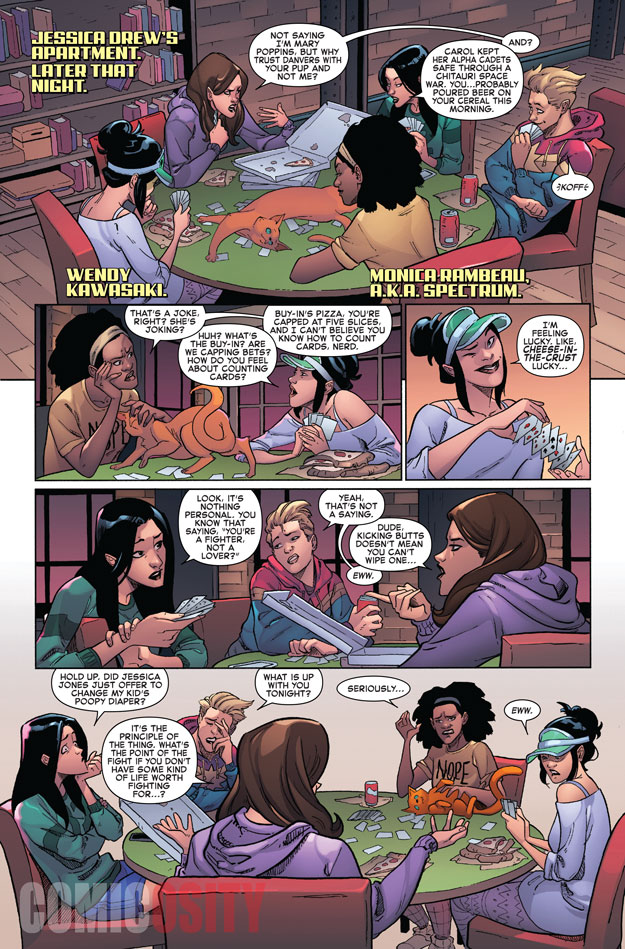