DC Comics has shared its EXCLUSIVE preview for next week’s Nightwing #36 with Comicosity. Scroll down to view the full-sized preview images.

“THE UNTOUCHABLE: RELENTLESS”! Bodies are piling up in Blüdhaven! Tracking down the killer will lead Nightwing into a web of corruption and intrigue—and put him in the crosshairs! Dick Grayson’s greatest cold case is coming back to haunt him, and if he doesn’t solve it this time, it could destroy everything he’s built in his adopted hometown. 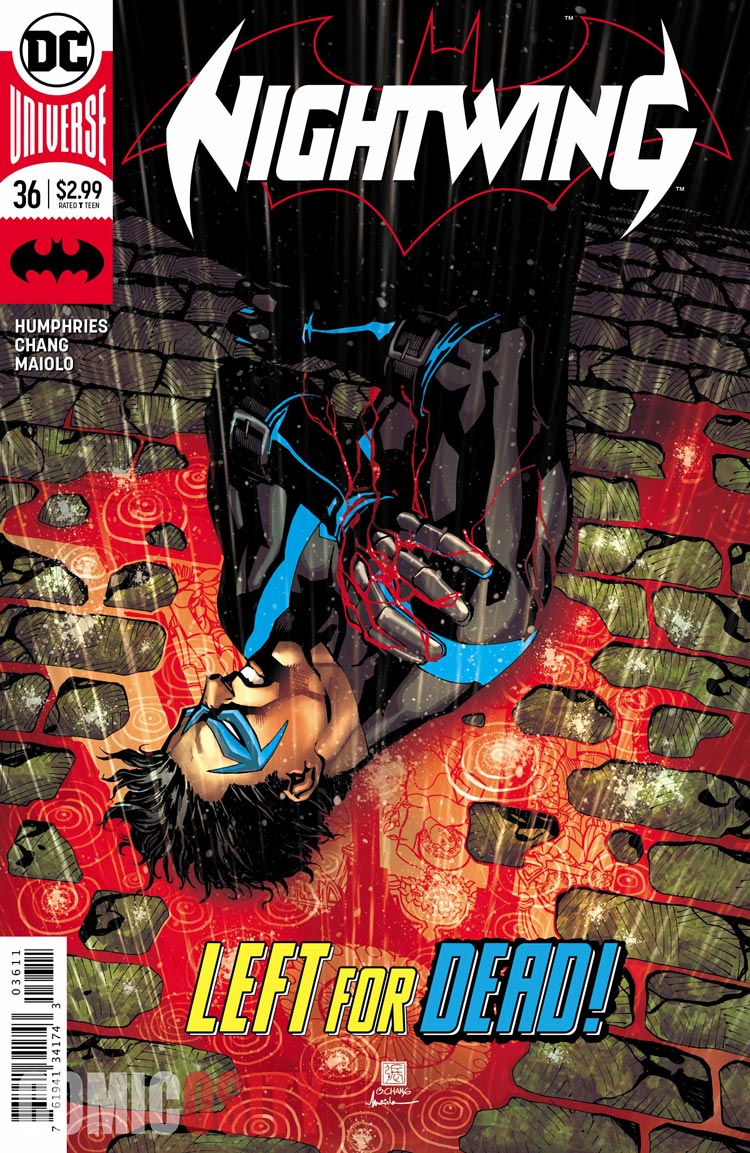 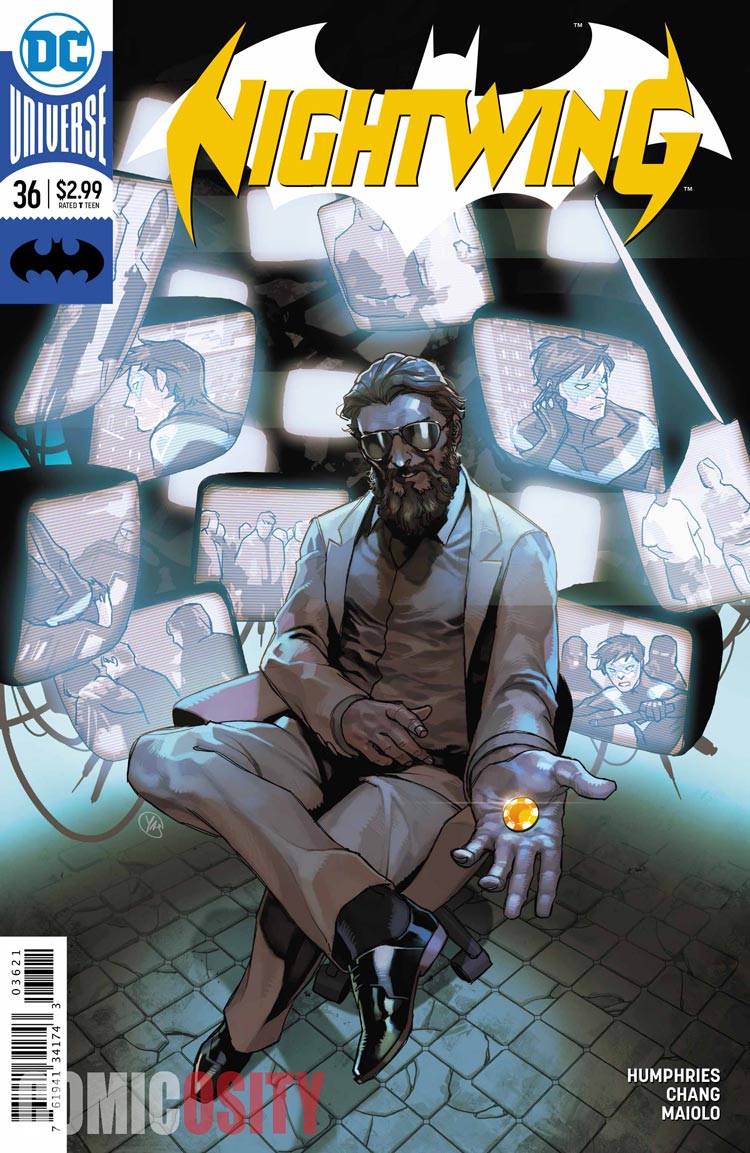 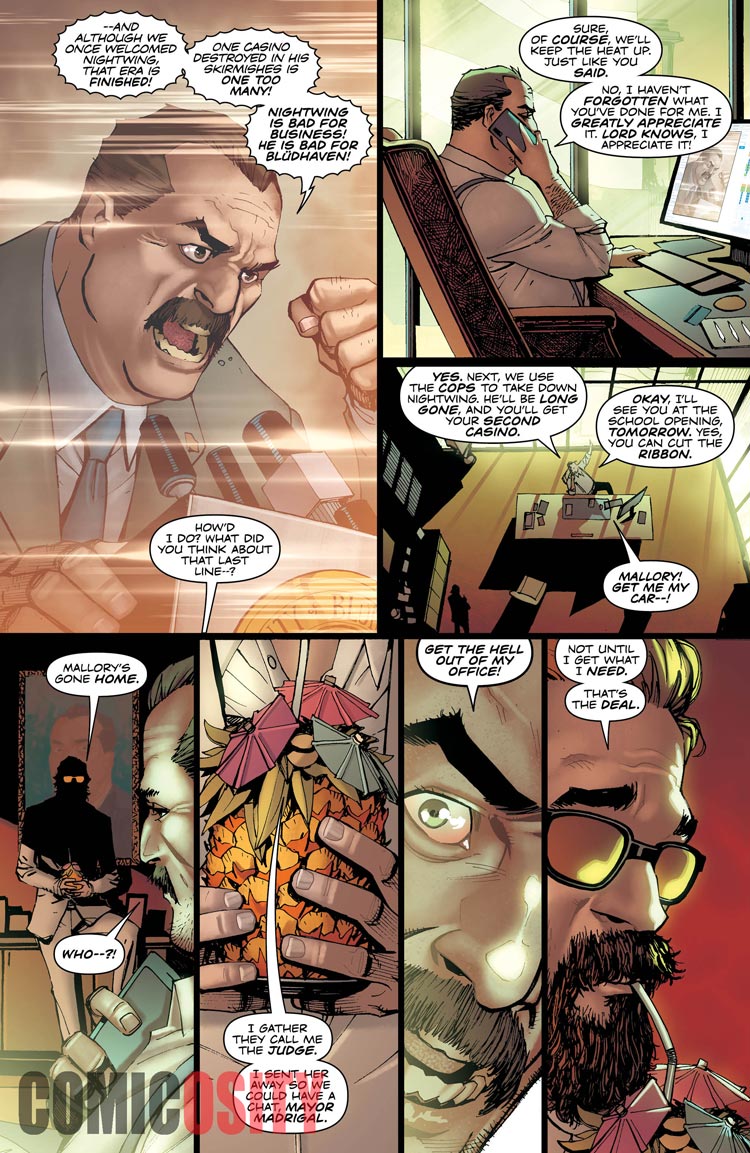 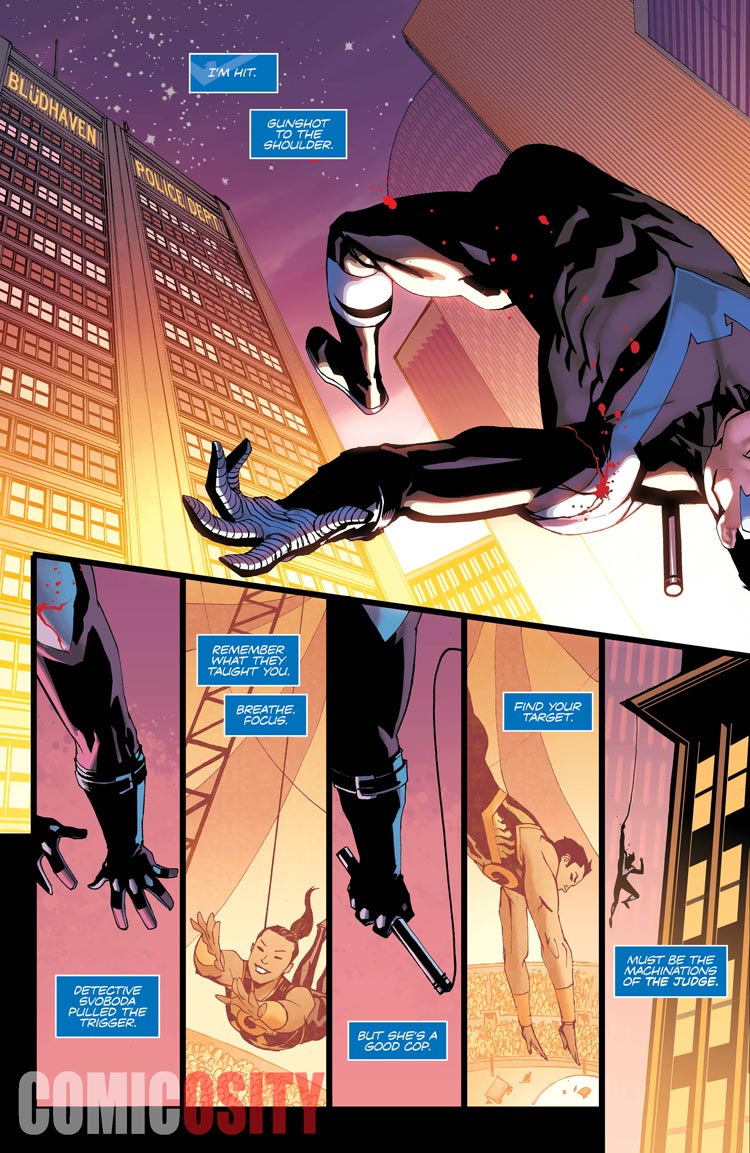 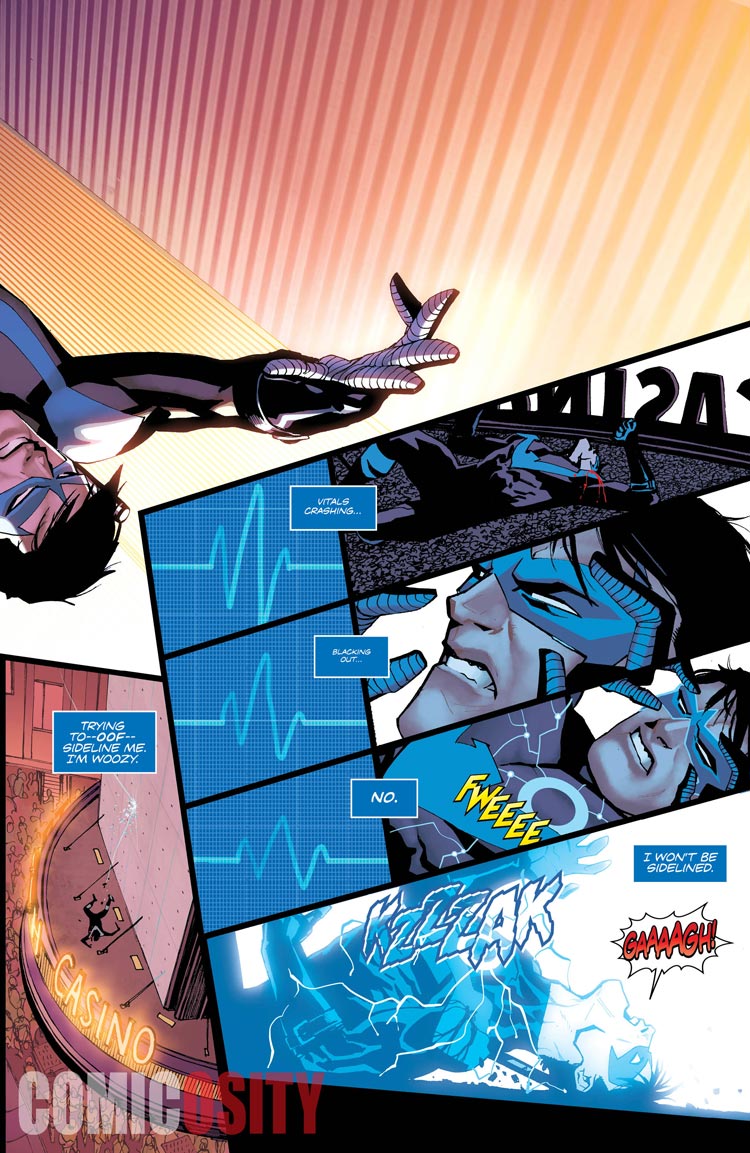 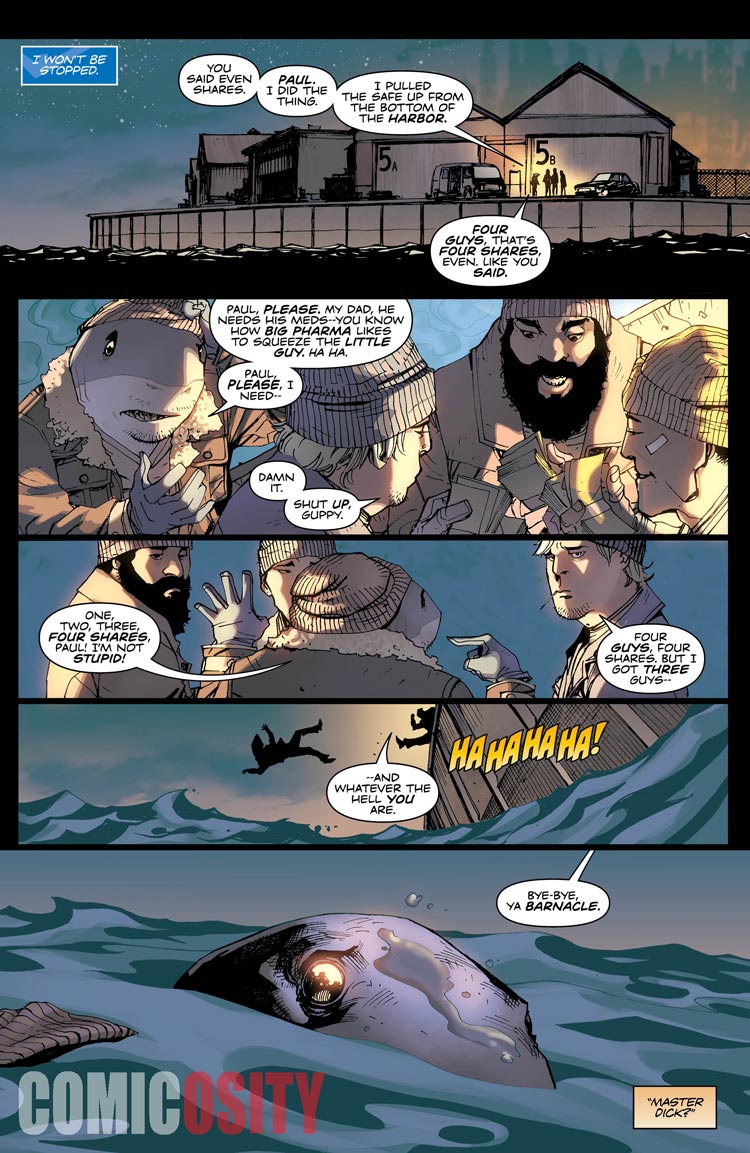 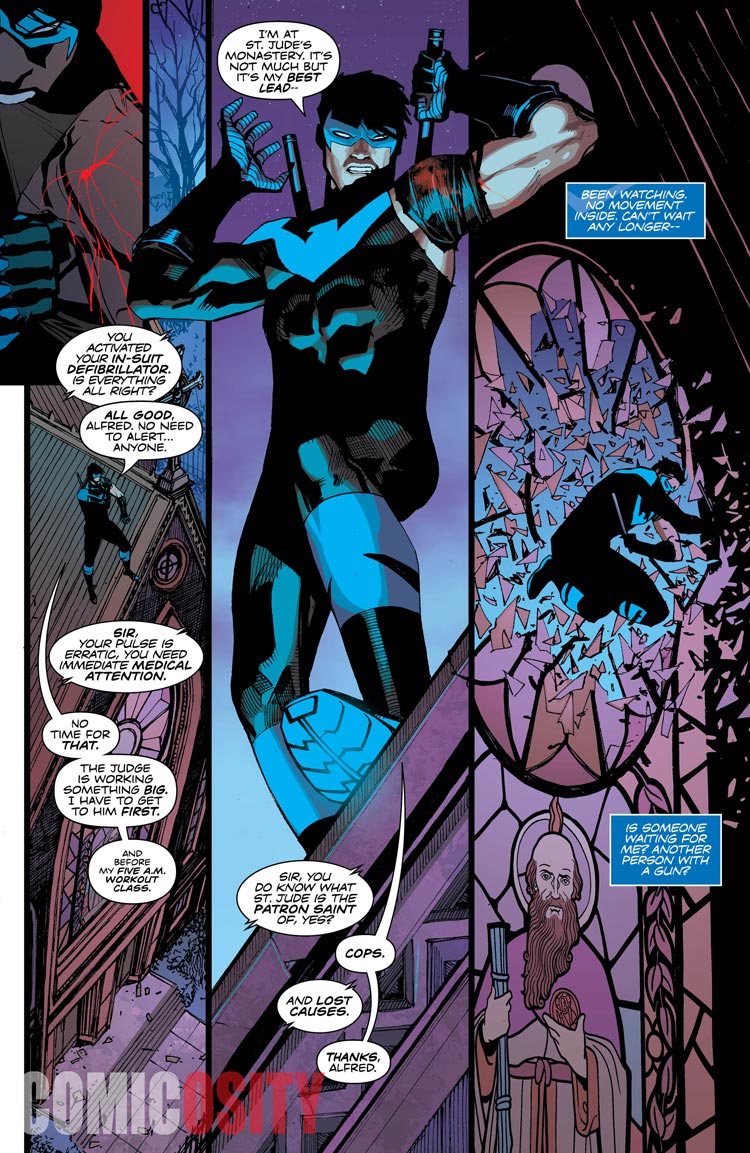