DC Comics has shared its EXCLUSIVE preview for next week’s Secret Six #12, part two of the confrontation between Lady Shiva and Strix — guest starring Batgirl!

Scroll down to view the full sized preview images!

Tragedy from the past strikes at Strix, just as she has found a new family of oddballs in the Secret Six. Even worse, the League of Assassins wants to recruit her and refuses to take “no” for an answer! Can even the deadliest Talon face the impossible threat of Shiva? 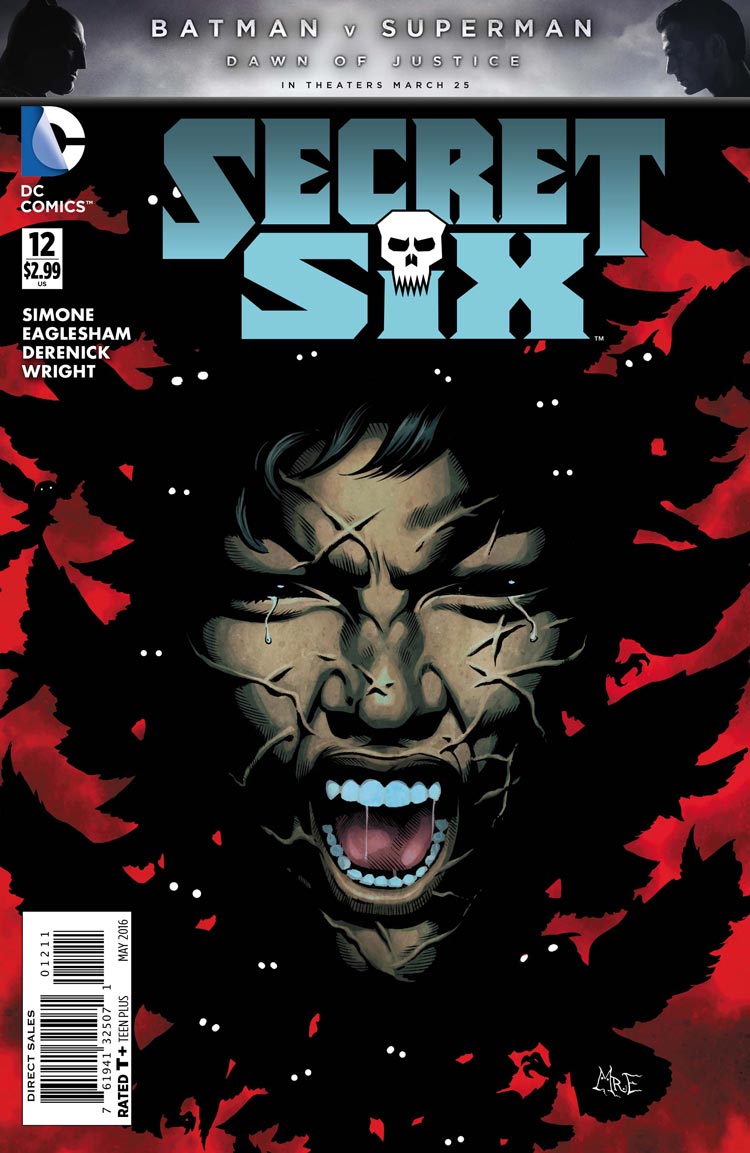 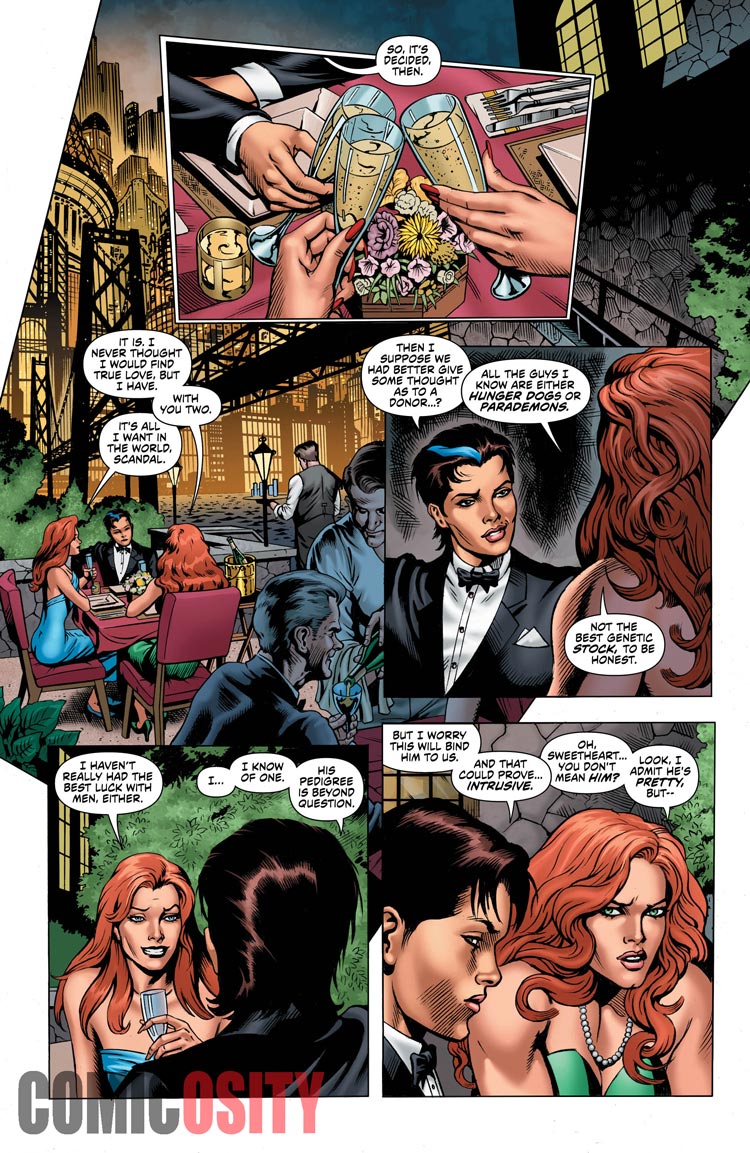 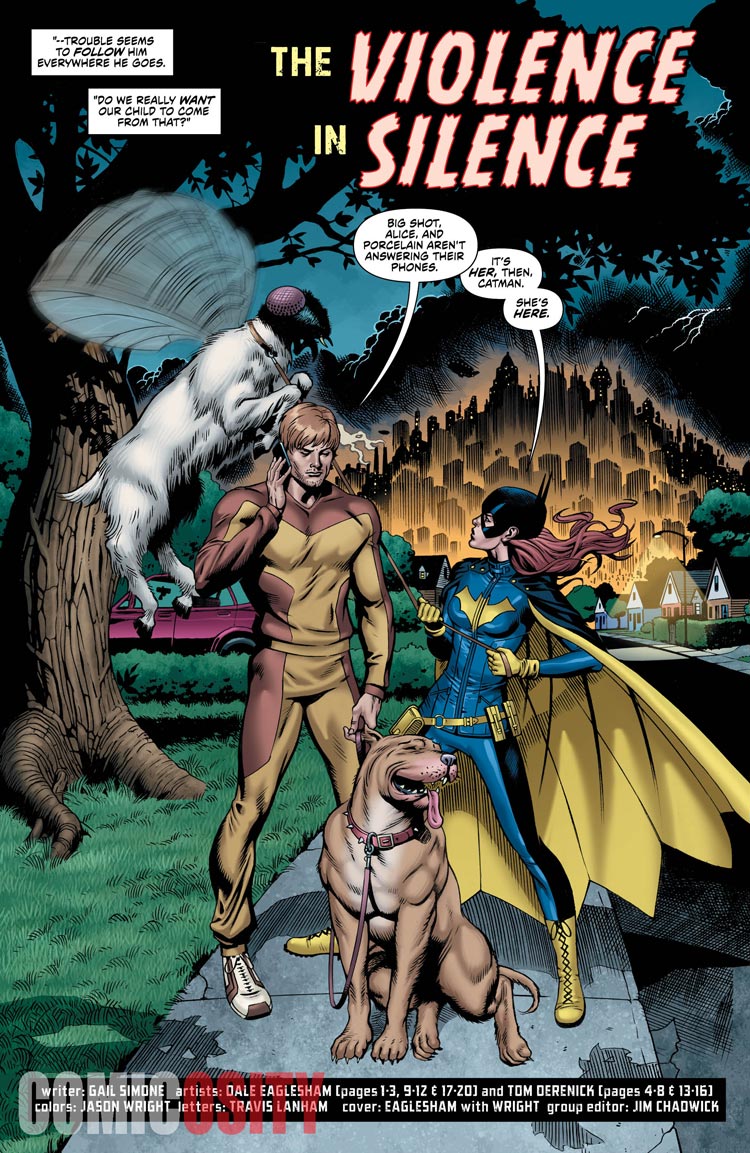 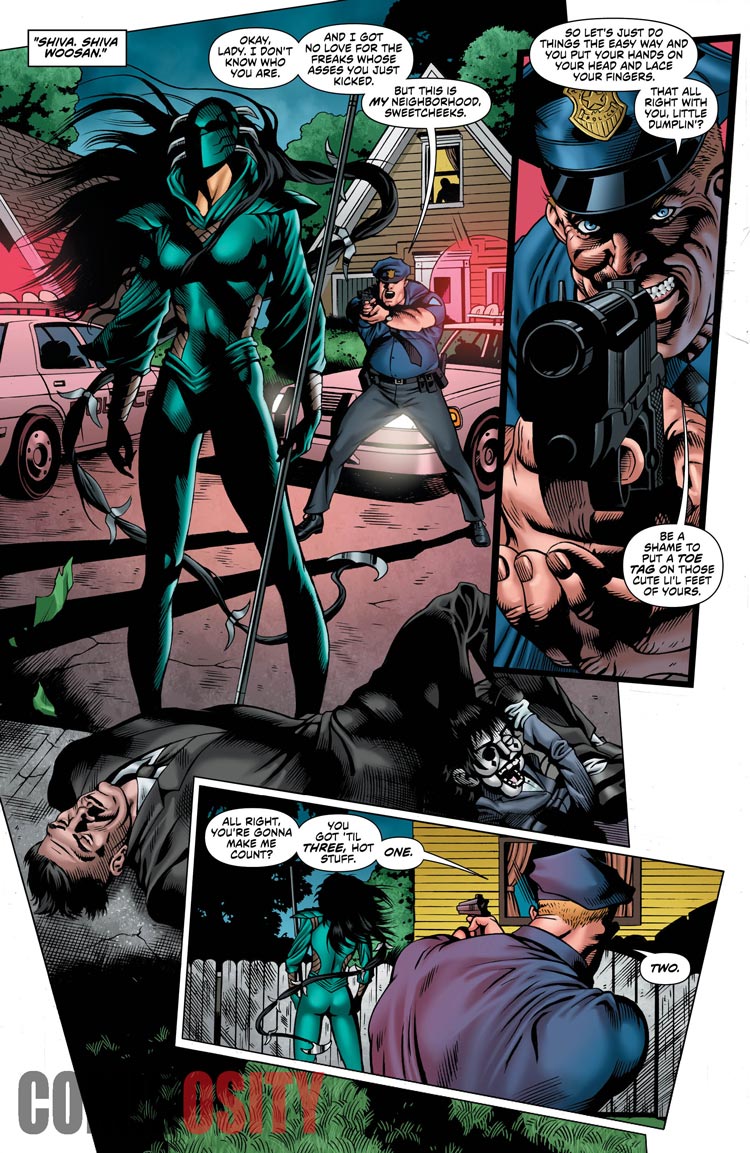 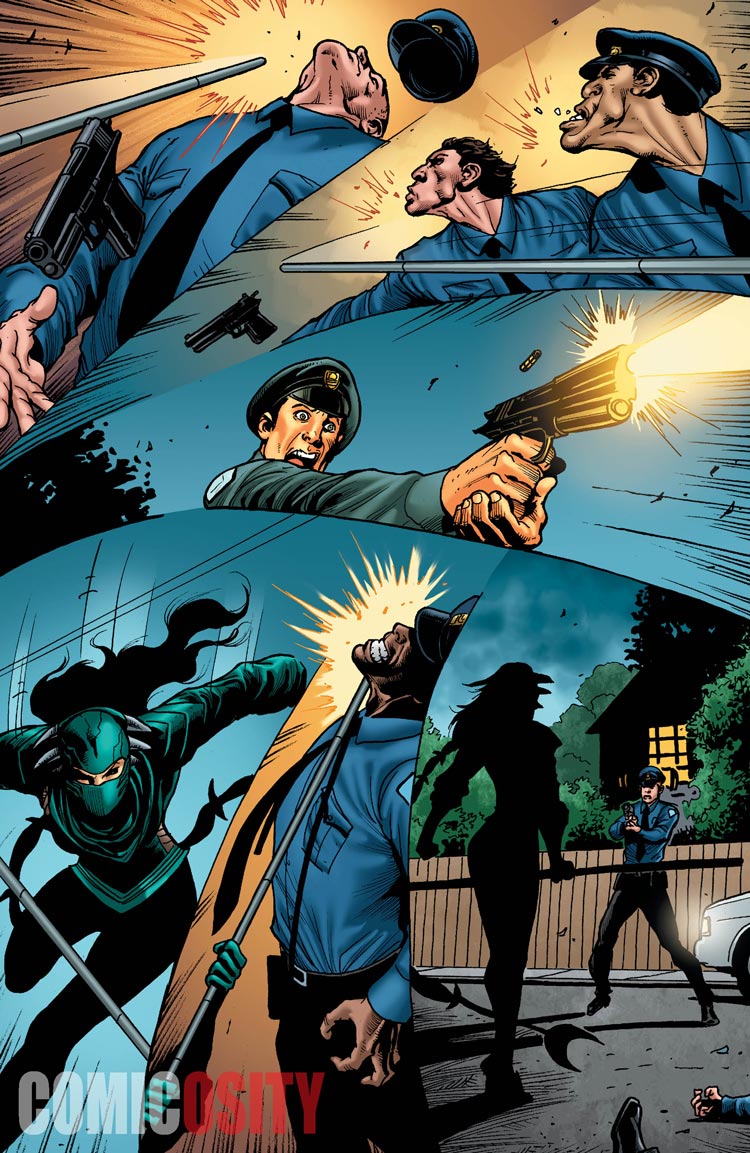 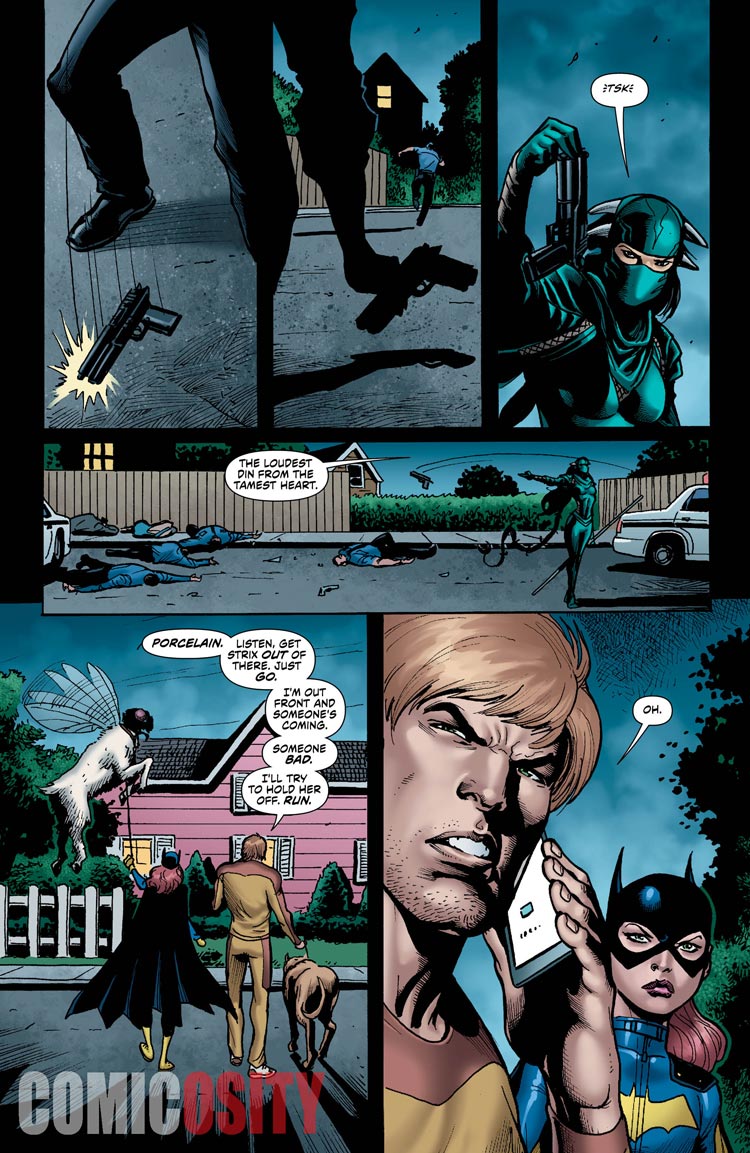