DC Comics has shared its EXCLUSIVE preview with Comicosity for next week’s The Silencer #11. Scroll down to view the full-sized preview images.

The Silencer better get a snowplow guy on the horn quick, or she’ll “Die Another Snow Day” in part one of this new epic!

The first year of the series builds to this, so expect all the loose ends to get tied up. As the Leviathan War approaches its fateful conclusion, Talia’s true goal stands revealed—and it means bad news for everyone in THIS Multiverse. And when a blizzard cripples South Carolina, Talia takes advantage of the snow job to put her plans into place. Can Silencer put this scheme on ice, or will she get a fatal dose of frostbite instead? 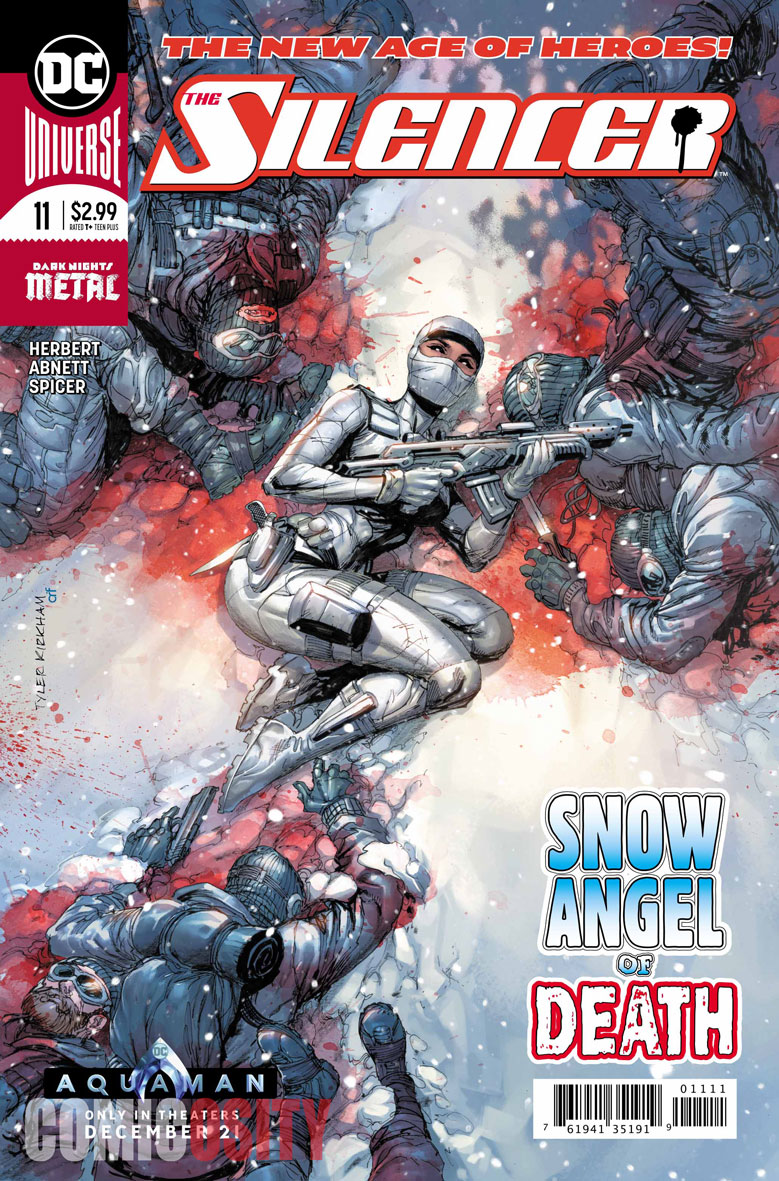 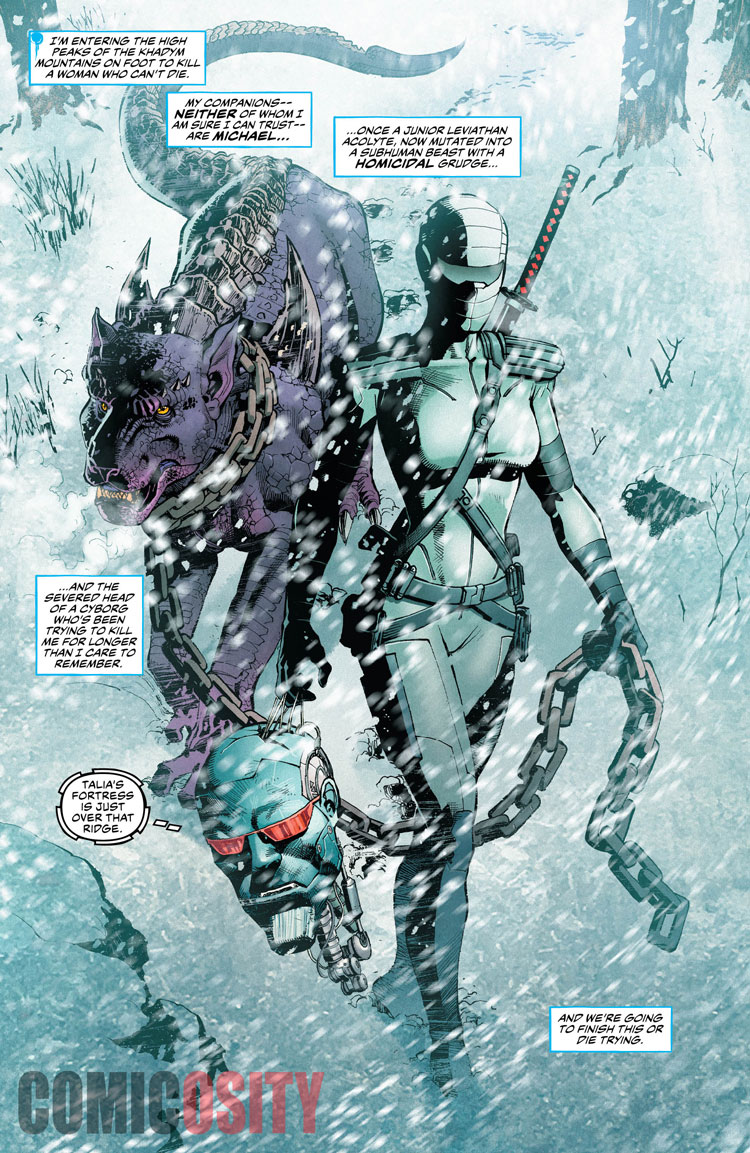 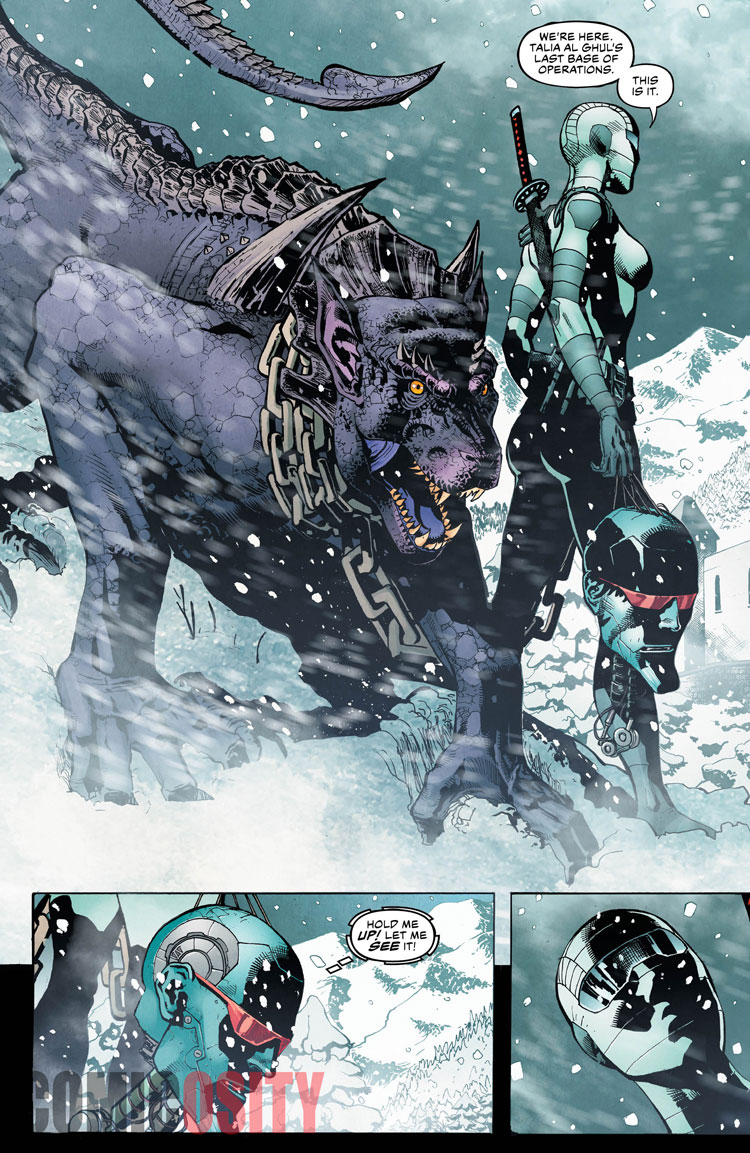 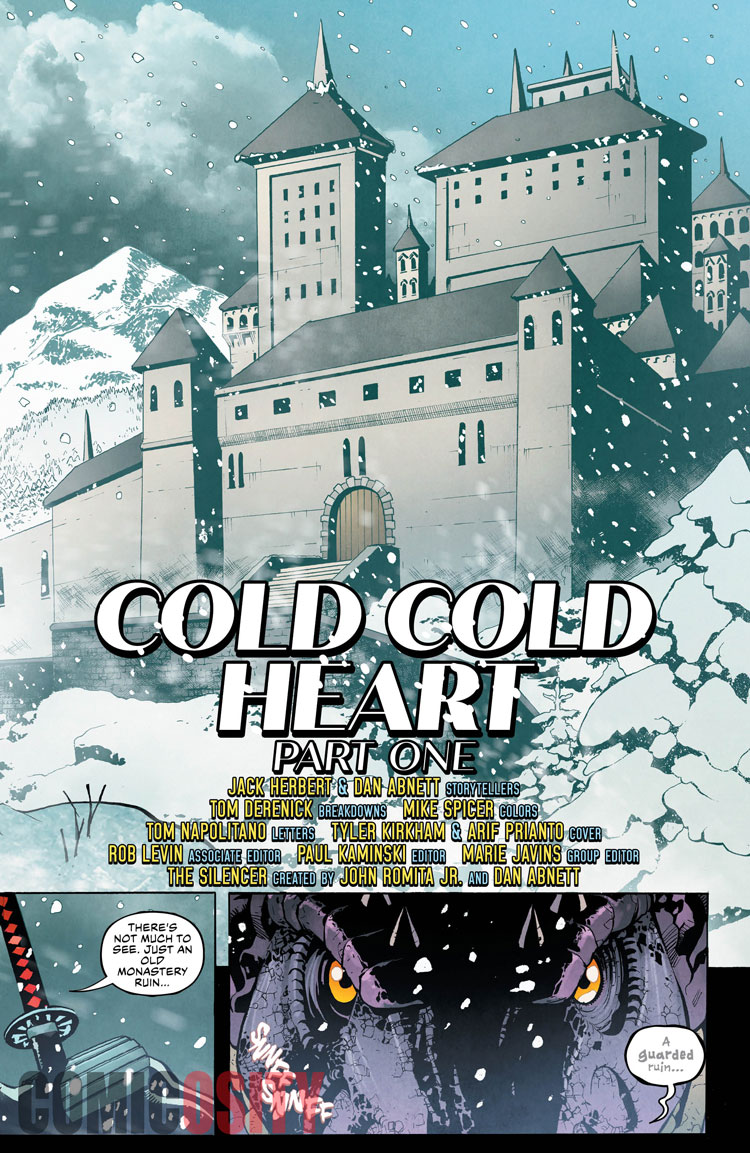 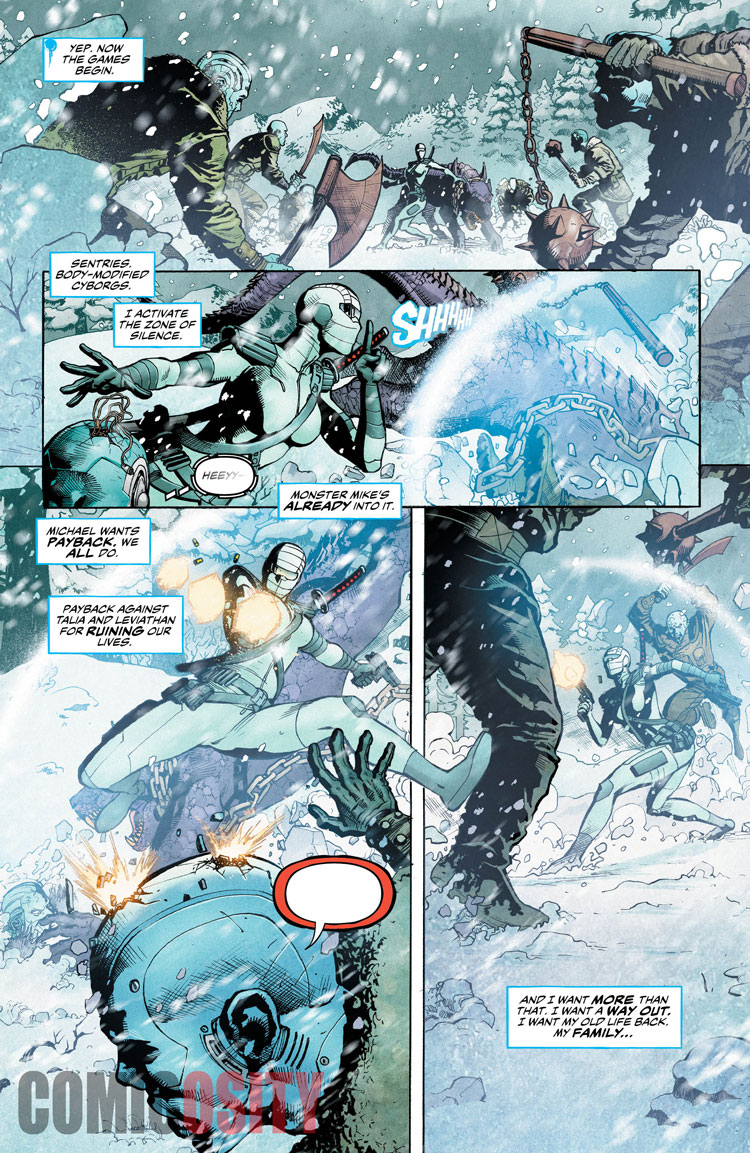 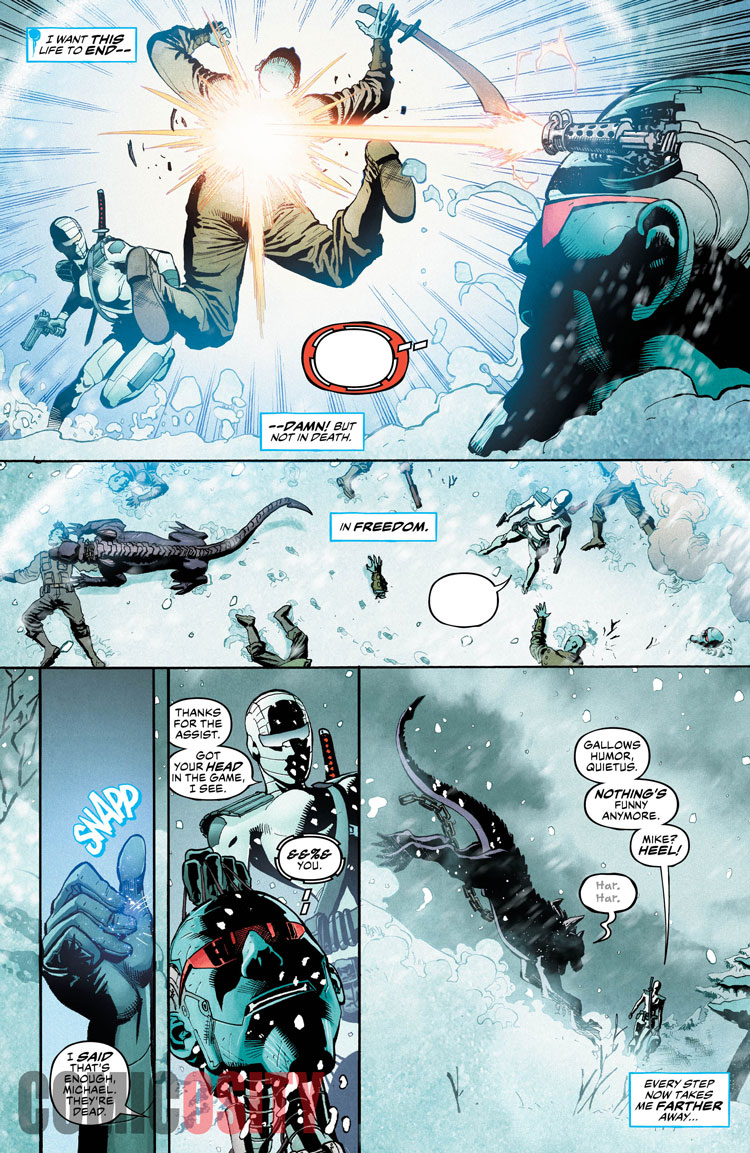