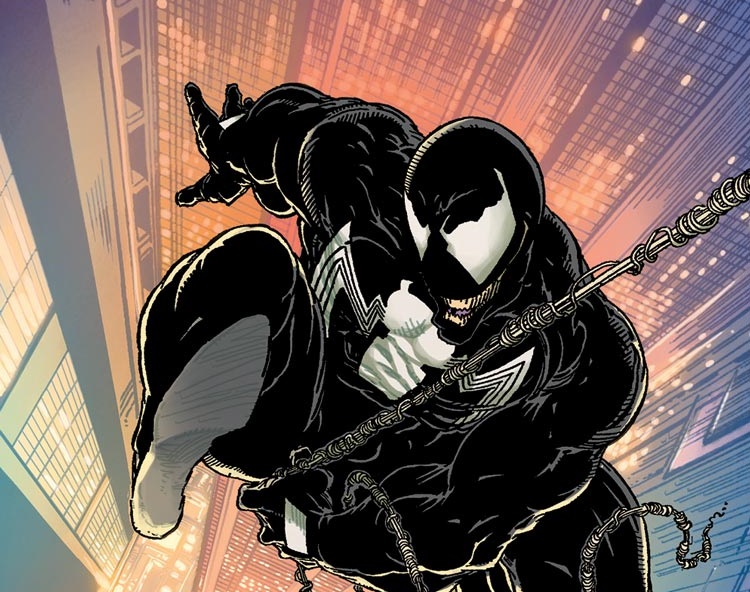 Marvel Comics has given Comicosity an exclusive look at two Todd McFarlane variant covers for the upcoming Venomverse #1! Check them out below, with some advance preview pages!

VENOM has a long and storied history, and many comics legends have drawn the wicked webslinger, though few have left as lasting an impression on the character as the man who drew him first – Todd McFarlane. There’s just something special about the way he drew Venom’s toothy grin that’s lasted through the ages, and it’s a real treat to be able to remaster his lineart with modern coloring techniques, thanks this time to Frank Martin! I hope the Venomaniacs out there like seeing Todd’s work again as much as I do! 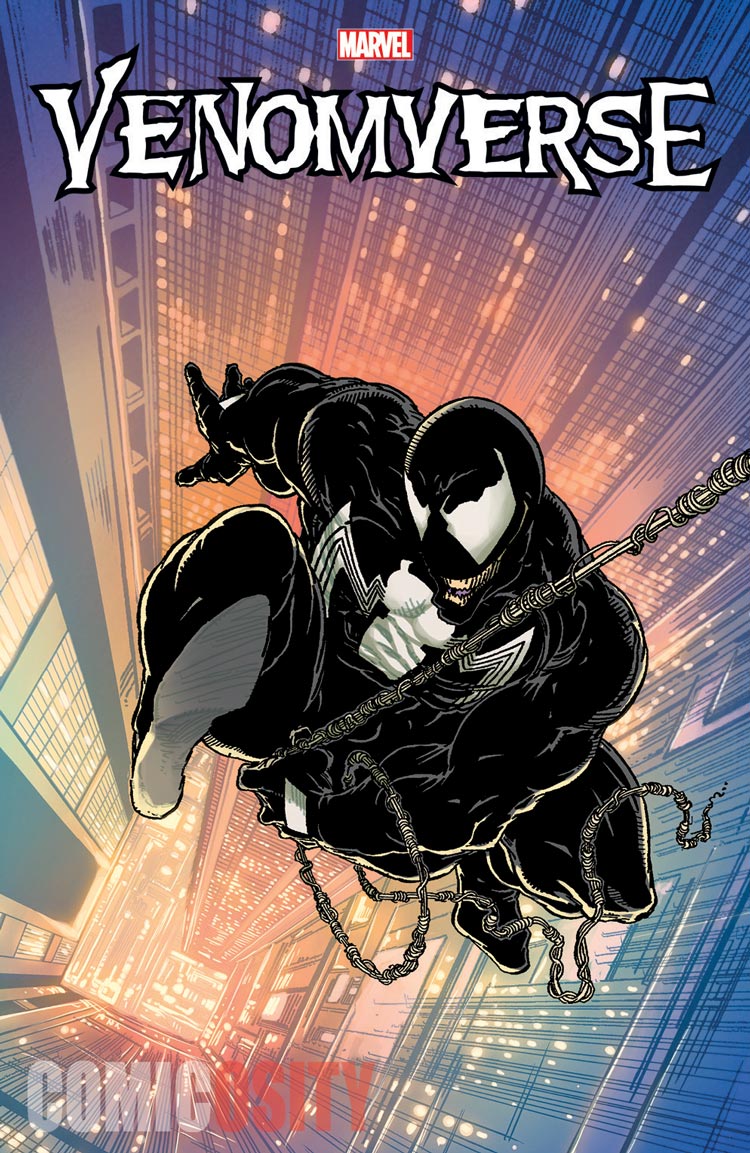 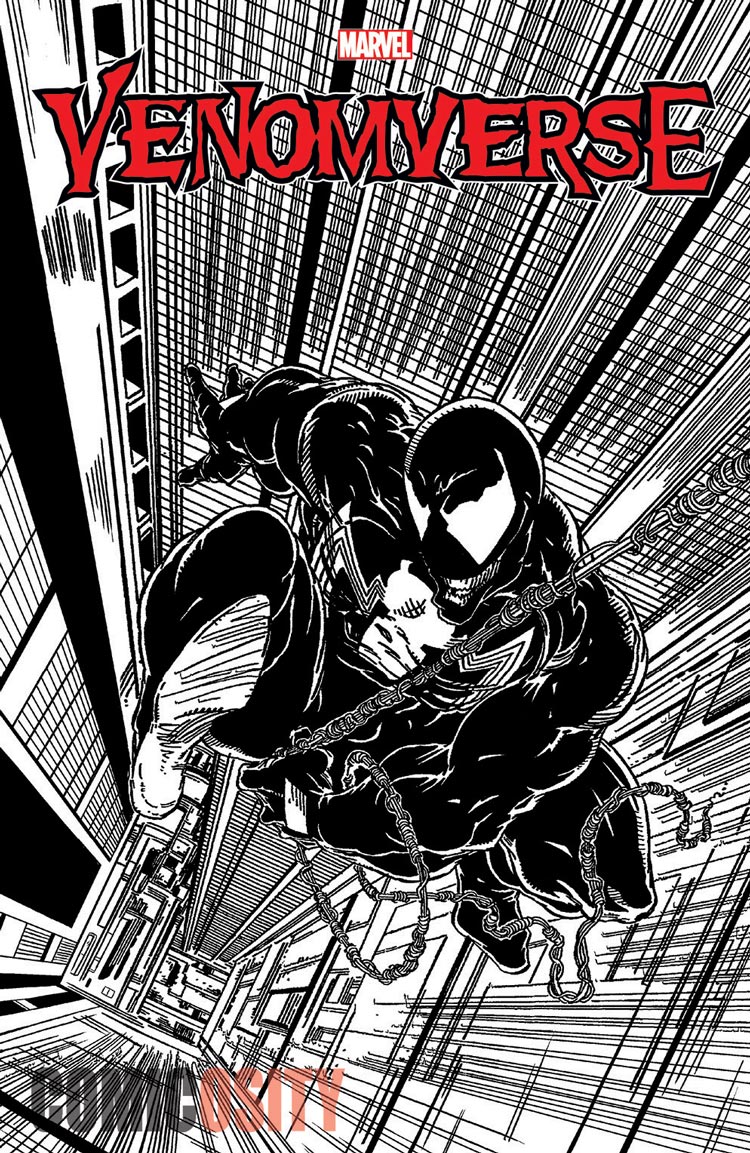 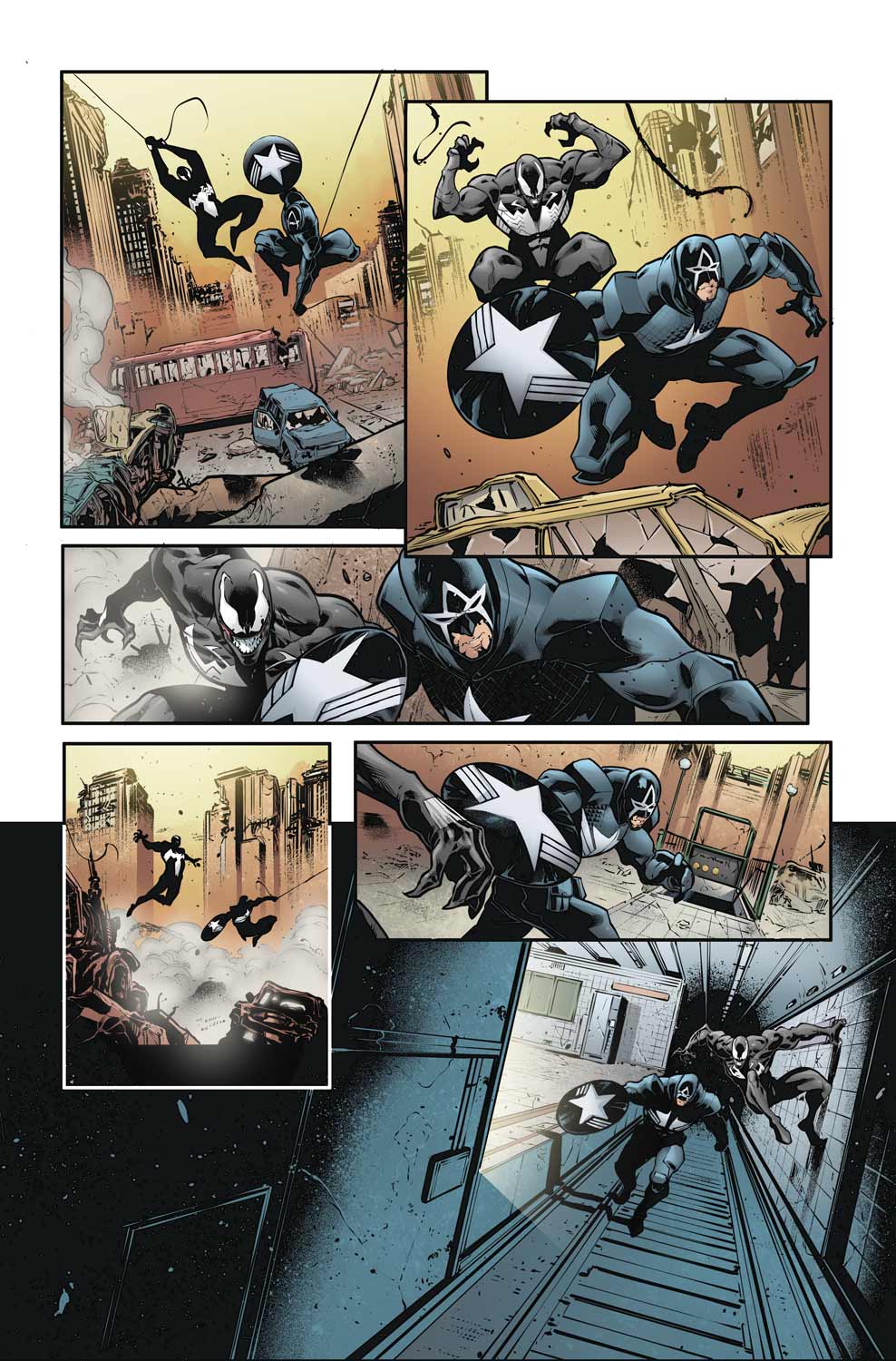 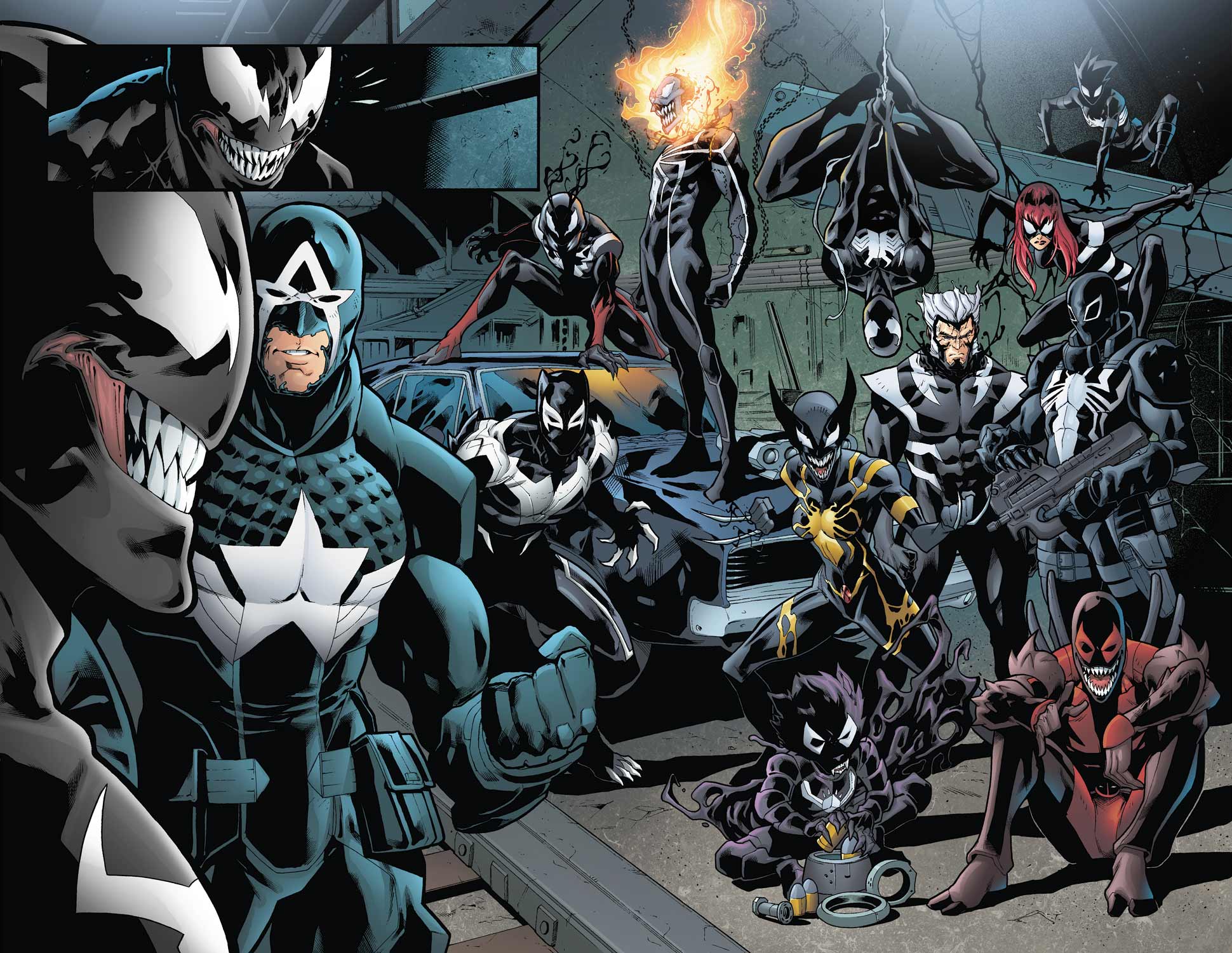 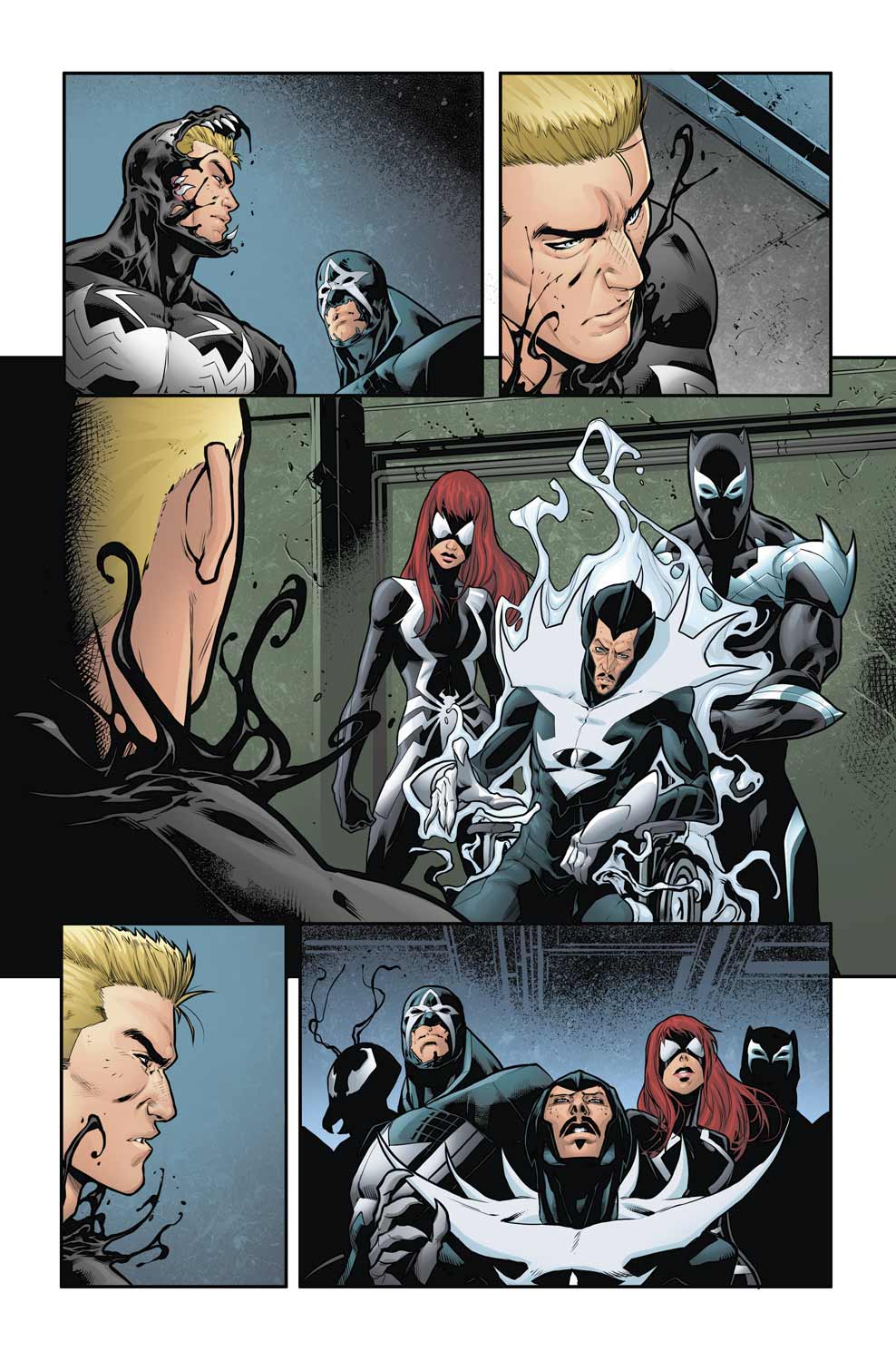