New York, NY—May 25, 2017— This ragtag group of heroes is a force to be reckoned with – in space, and beyond! Superstar writer Gerry Duggan (Deadpool, Uncanny Avengers) and Aaron Kuder (Death of X) have re-invented everyone’s favorite “a-holes” in Marvel’s ALL-NEW GUARDIANS OF THE GALAXY, and with ALL-NEW GUARDIANS OF THE GALAXY #4 hitting comic shops in June, there’s no better time to jump on board.

Star-Lord, Gamora, Drax, Groot, and Rocket Raccoon are taking their adventures to new heights as they blast their way through the galaxy. But trouble is never far behind for this band of misfits, and with the new Nova Corps hot on their tail and a war between the Elders of the Universe, space has never been more exciting – or more dangerous.
Missed the first two issues? It’s not too late to jump on board! Head to your local comic shops – and you can always catch up digitally! Don’t miss your chance to be a part of the comic that has the galaxy buzzing. Don’t believe us? Here’s what the critics say:

“This is a snappy, fun debut from a creative team that is well-suited to deliver the all-new adventures of the ass-kickers of the fantastic.” – Comicosity

“Duggan writes some really big, silly stuff into his script and Kuder doesn’t shy away from it at all, proving that they’re just the creative team to bring out the best in this ragtag group of intergalactic flarknards.” – Newsarama

“The attitude and adventure is right up there with the cinematic take on these characters and it’s hard to deny this’ll be a series to keep your eye on.” – AiPT 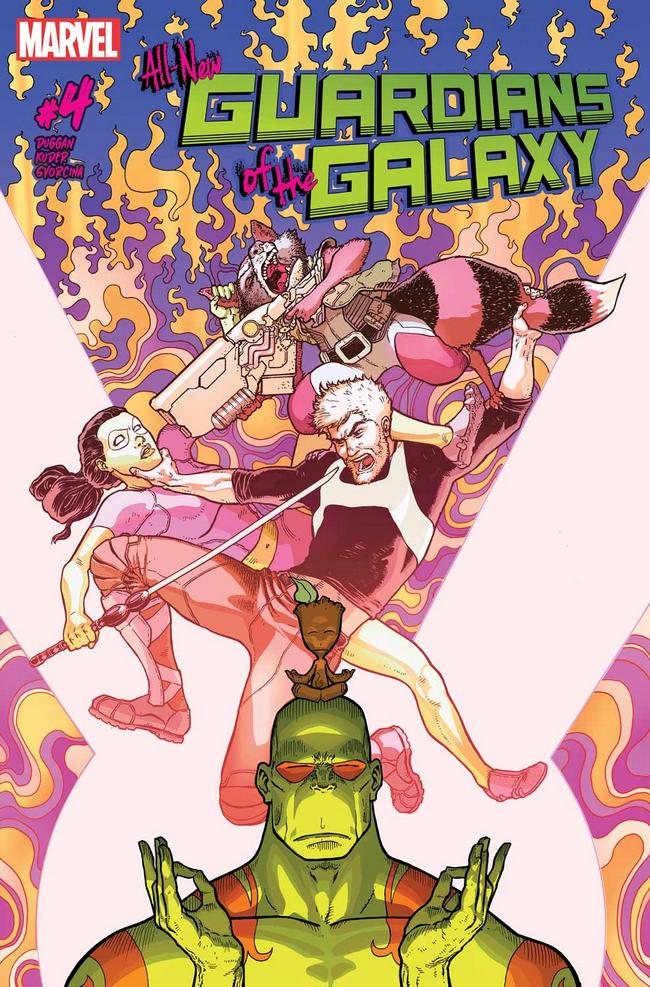 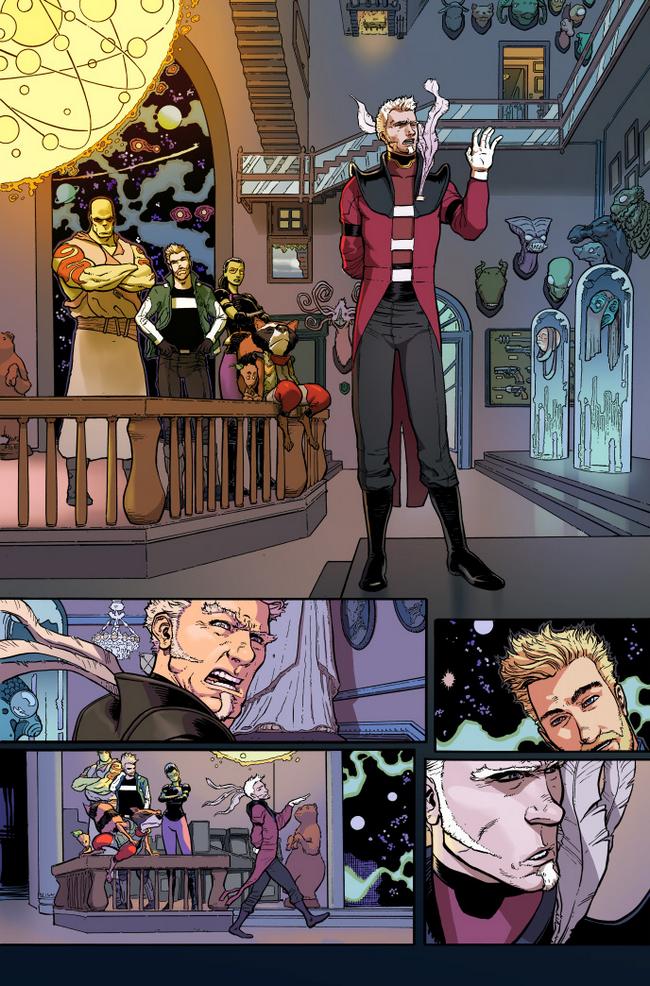 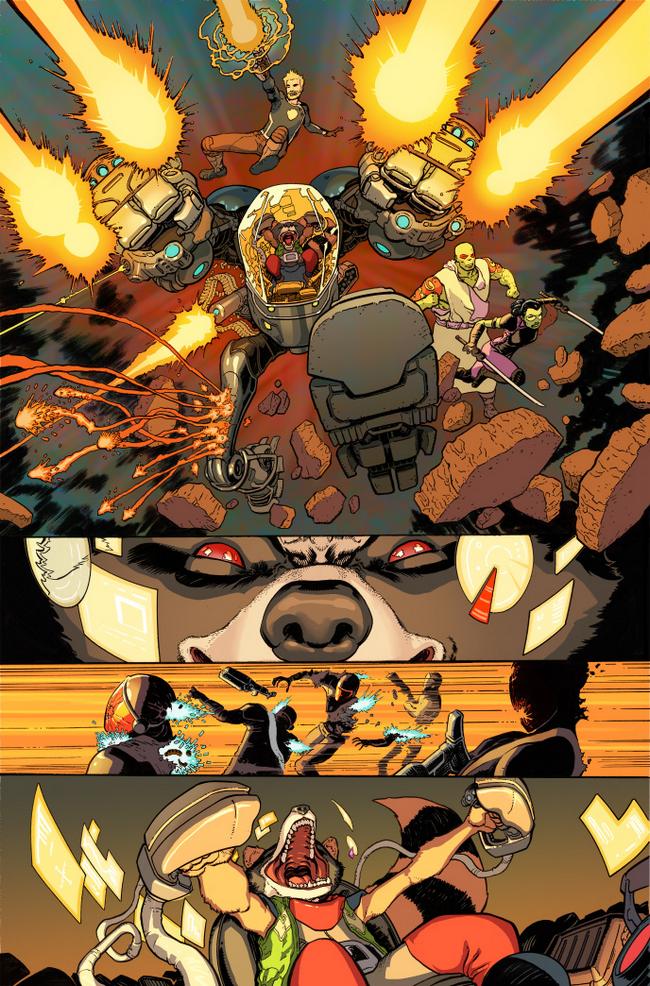 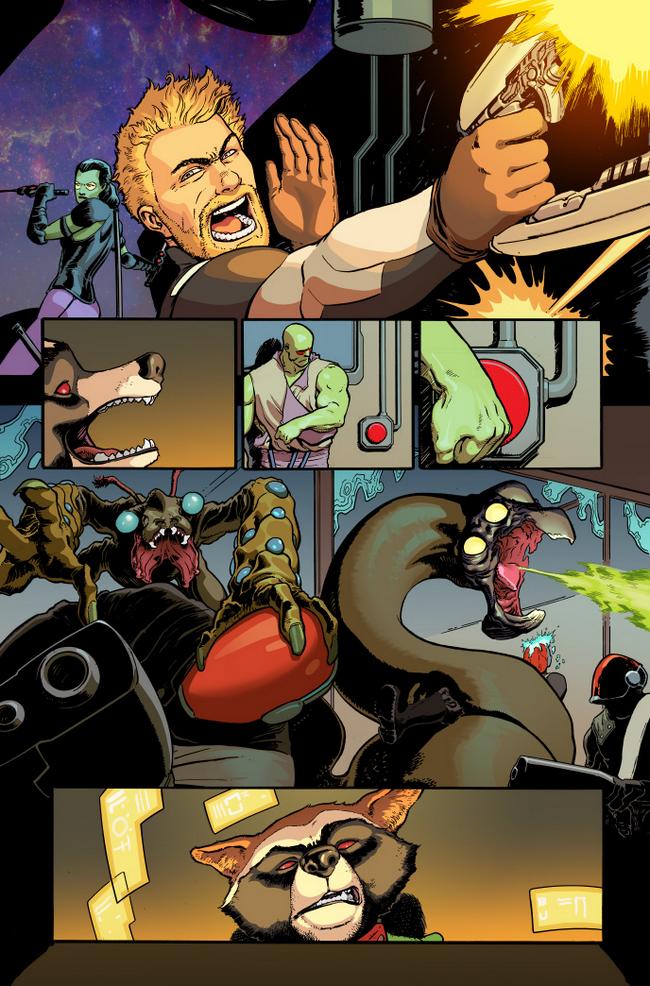