“UNDERWORLD” part one! In this extra-sized anniversary issue, former terrorists have replaced the Atlantean police. Crime lords control huge swaths of the kingdom. And a deadly undersea arsenal is trained on the surface-dwellers. All is as King Rath commands—and yet whispers persist of a rebel in the slums of Atlantis: A hero with the potential to change the world. 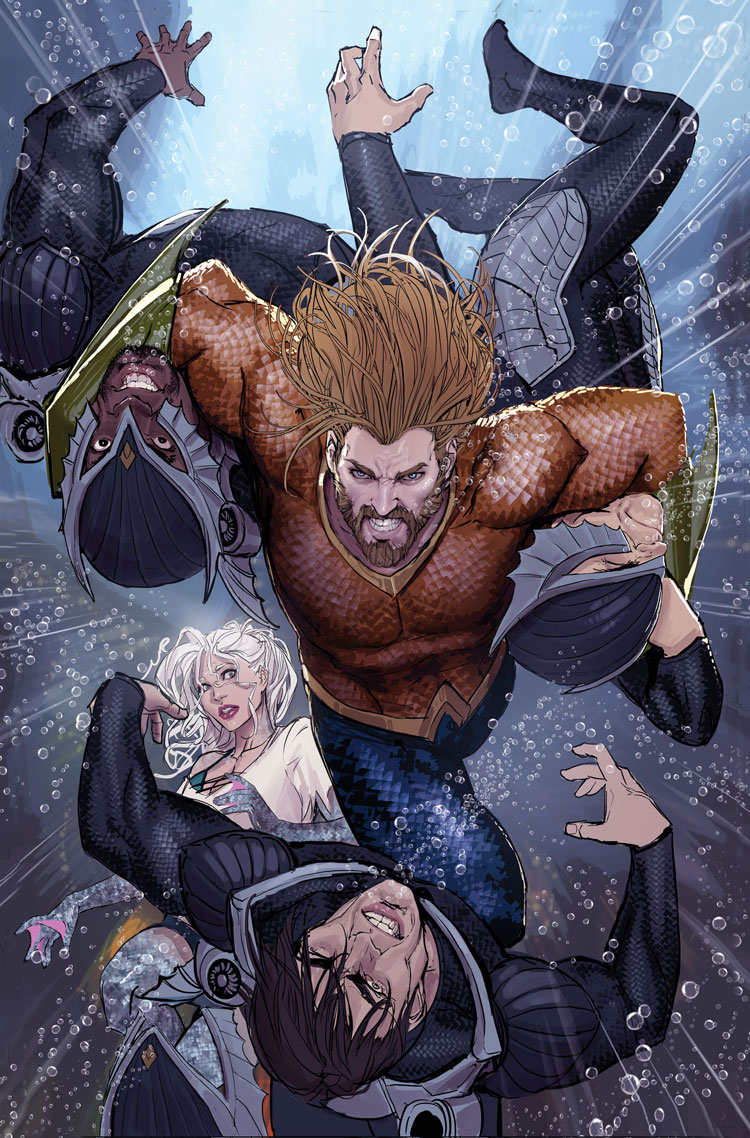 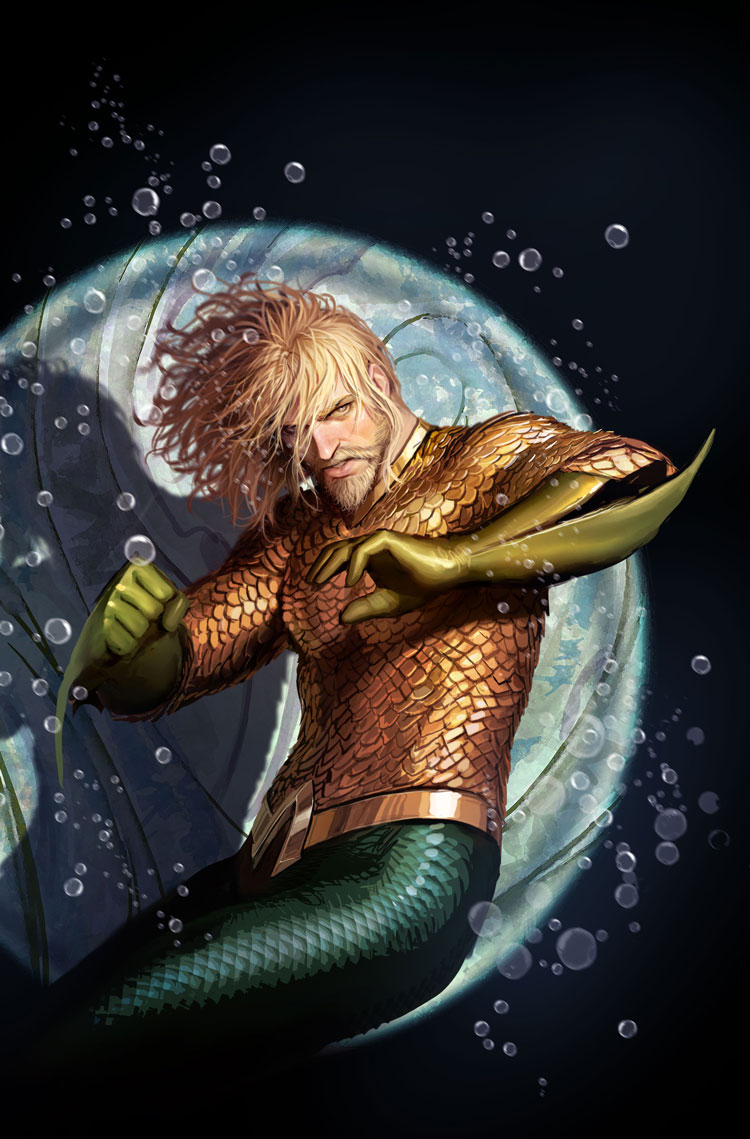 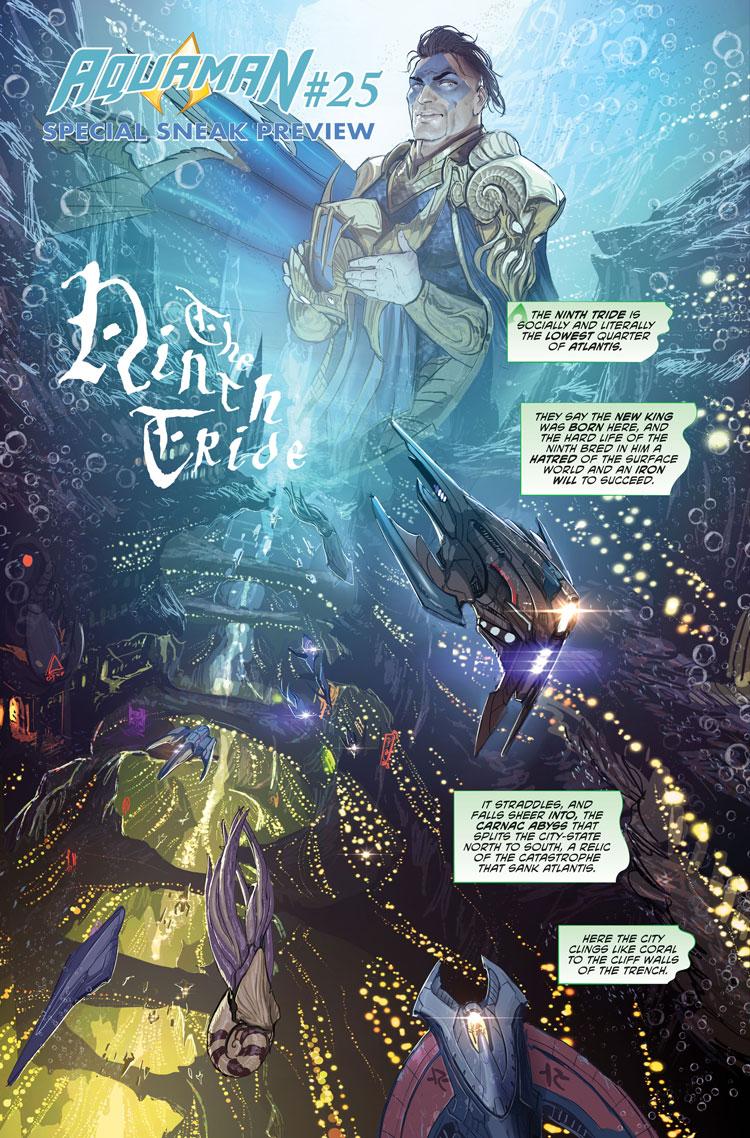 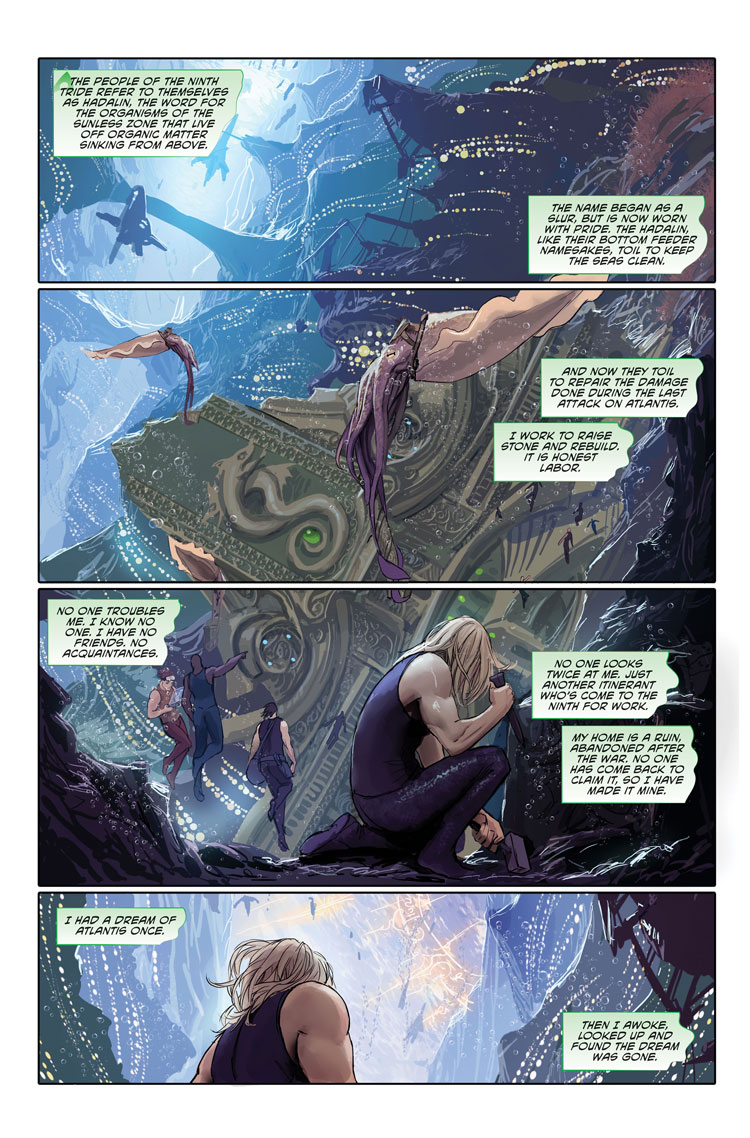 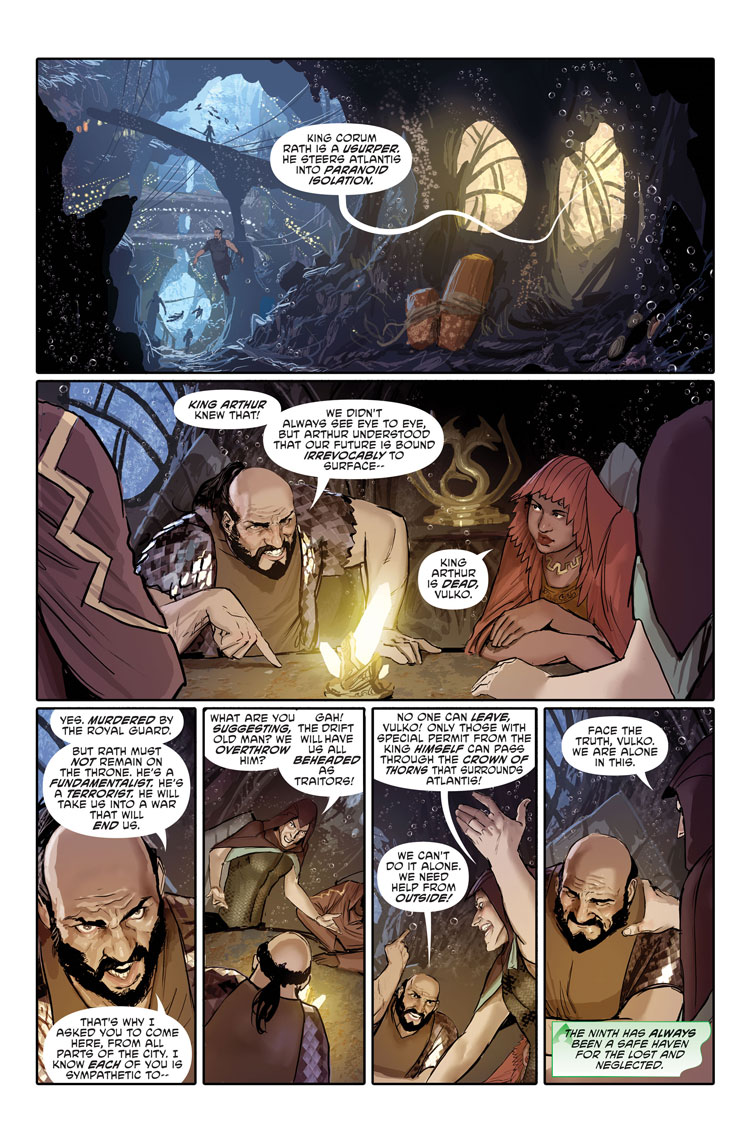 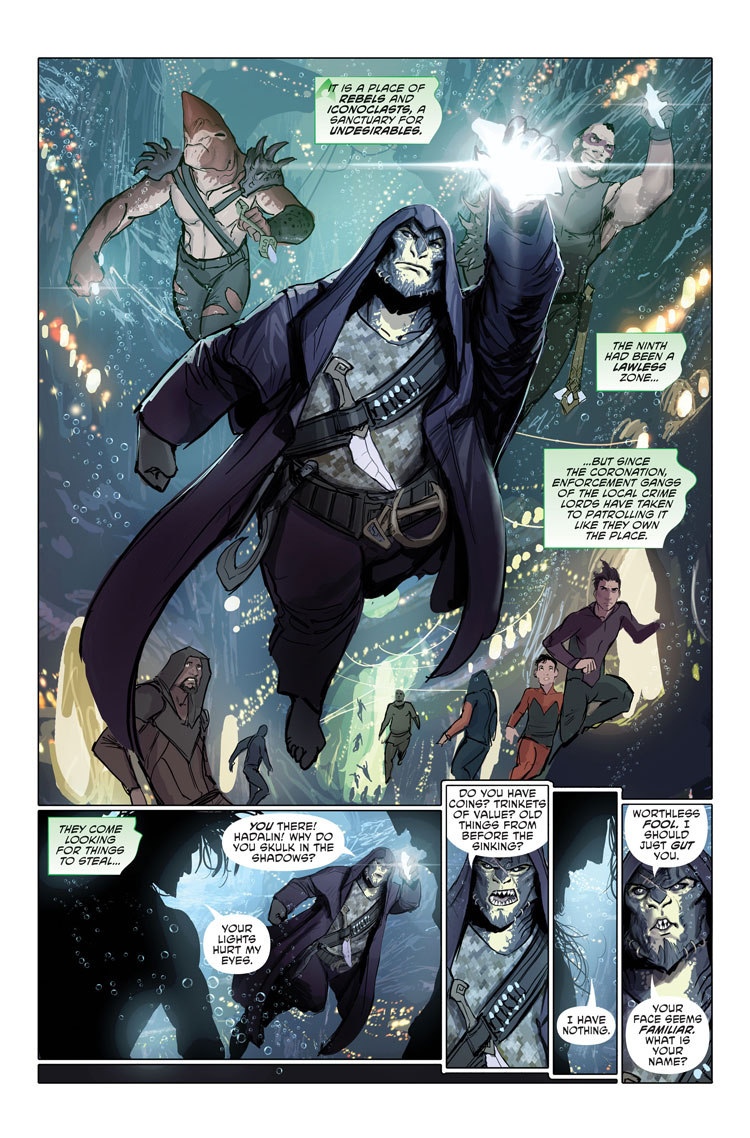 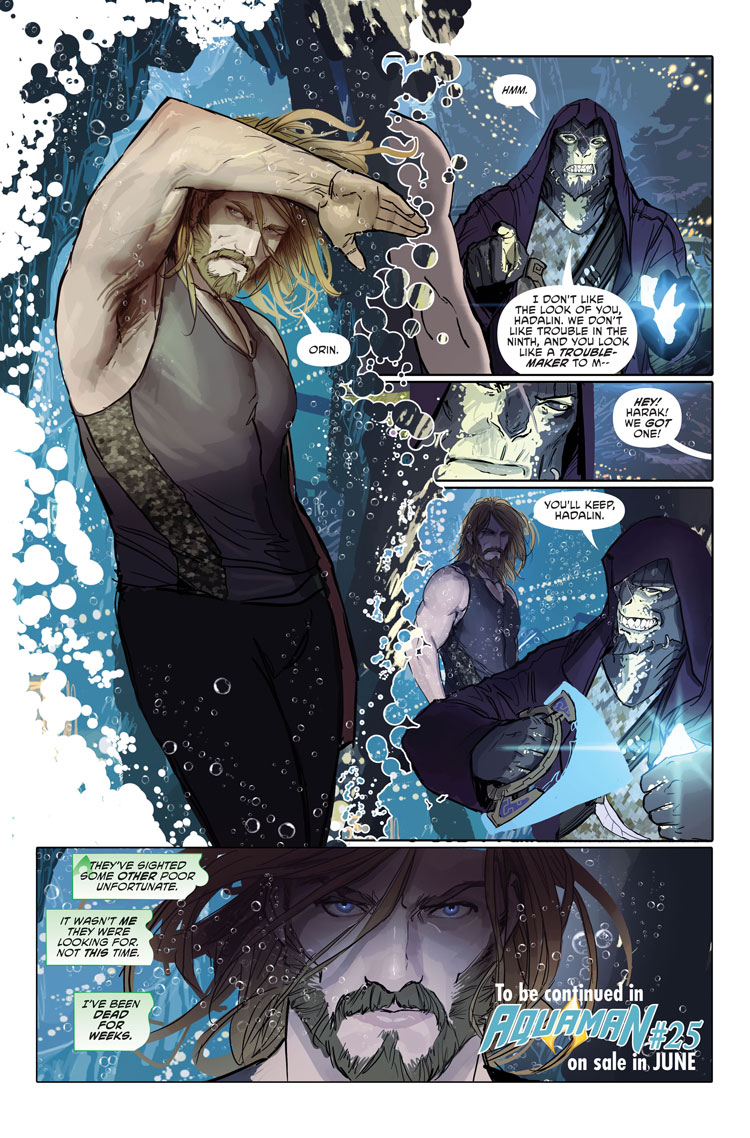