From the halls of WonderCon 2017 comes a first look at DC Comics’ Bug!: The Adventures of Forager #1, an ode to Jack Kirby’s 100th birthday from the Young Animal imprint.

BUG!: THE ADVENTURES OF FORAGER #1
Written by Lee Allred
Art by Mike Allred and Laura Allred
Published by DC Comics
Release Date: May 10, 2017

An all-new Young Animal miniseries begins! Forager is just one of the Hive before he breaks out of his cocoon and finds himself in a mysterious house in an unknown realm. There he meets all kinds of strange creatures: a ghostly girl, a talking teddy bear and otherworldly weirdos that have literally jumped out of his worst nightmares. But these interdimensional oddballs are nothing compared to the evil General Electric, who is on the hunt for a reality-bending metal that could alter the fabric of life itself. To stay one step ahead of him and preserve the multiverse, Forager must travel through alternate dimensions to seek the metal and, hopefully, catch up with that cagey stuffed bear. If he does it, will he finally be able to distinguish himself as a New God? 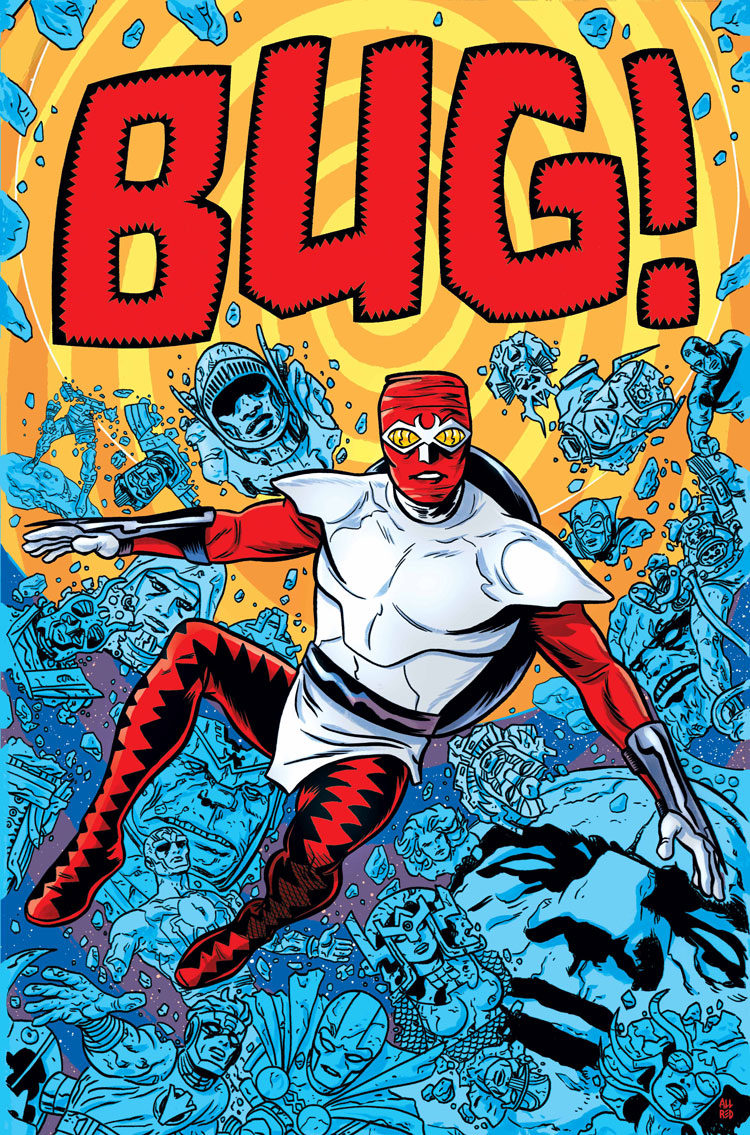 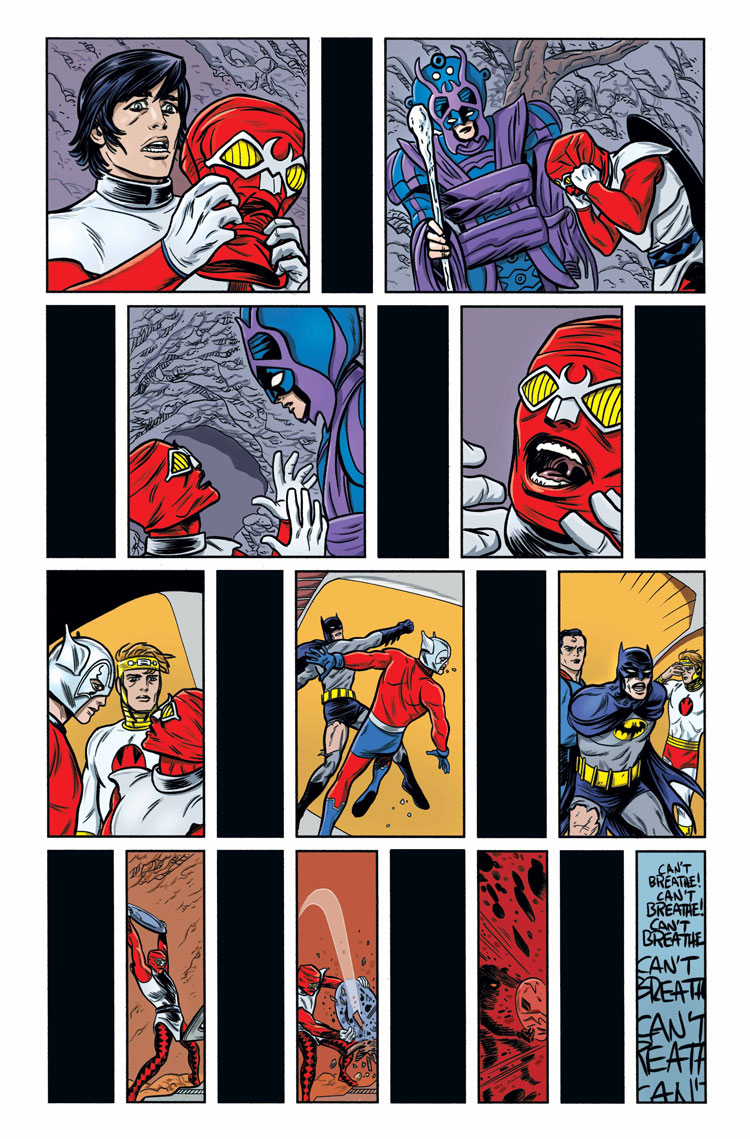 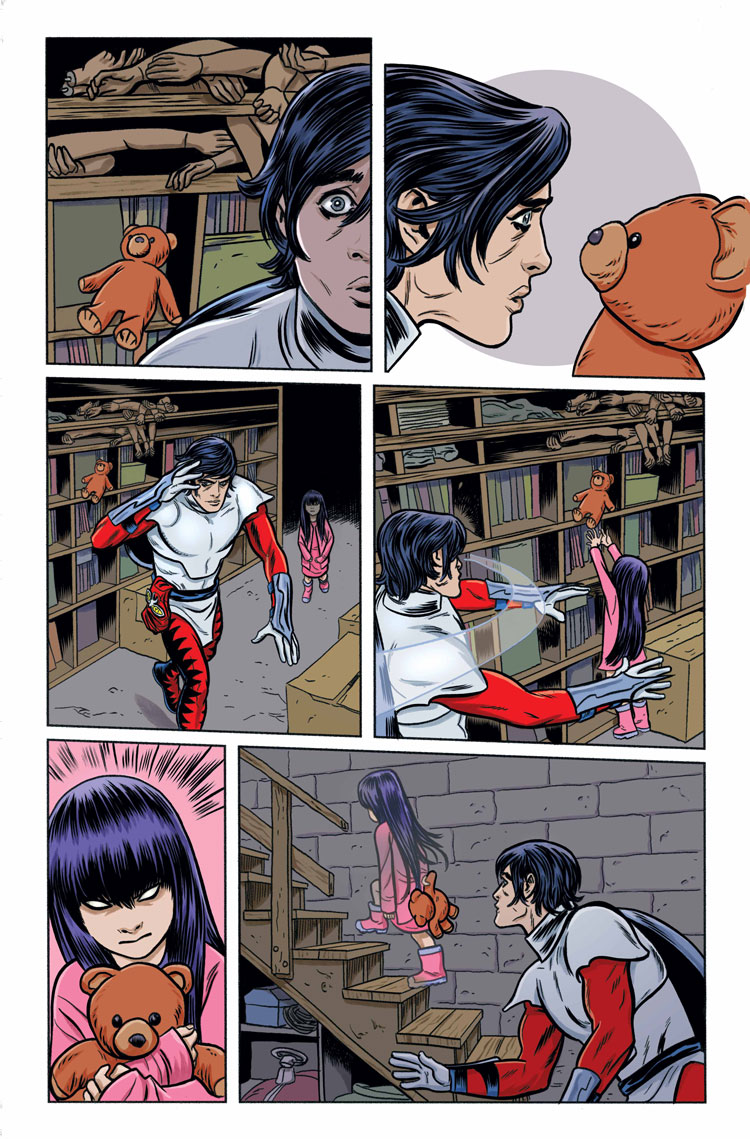 DC kicked off WonderCon 2017 with a spotlight on DC’s Young Animal, the edgy and weird pop-up imprint curated by My Chemical Romance frontman Gerard Way. The panel thrilled and excited attendees and fans of DOOM PATROL, MOTHER PANIC, SHADE, THE CHANGING GIRL, and CAVE CARSON HAS A CYBERNETIC EYE with new details on future issues and a first look at the upcoming series BUG!: THE ADVENTURES OF FORAGER.

The panelists showed off new interior pages from the main and back-up stories, as well as shared what they think makes each of these books so unique to other comics on shelves. Way teased a special one-shot issue of DOOM PATROL with fan-favorite artist Michael Allred coming this July, and fans were elated to hear that CAVE CARSON HAS A CYBERNETIC EYE will have a brand new back-up feature called “The Wonderful World of Rocks” by fan-favorite writer Mark Russell (THE FLINTSTONES, PREZ) and artist Benjamin Dewey (Autumnlands). Look for it in issue 7. 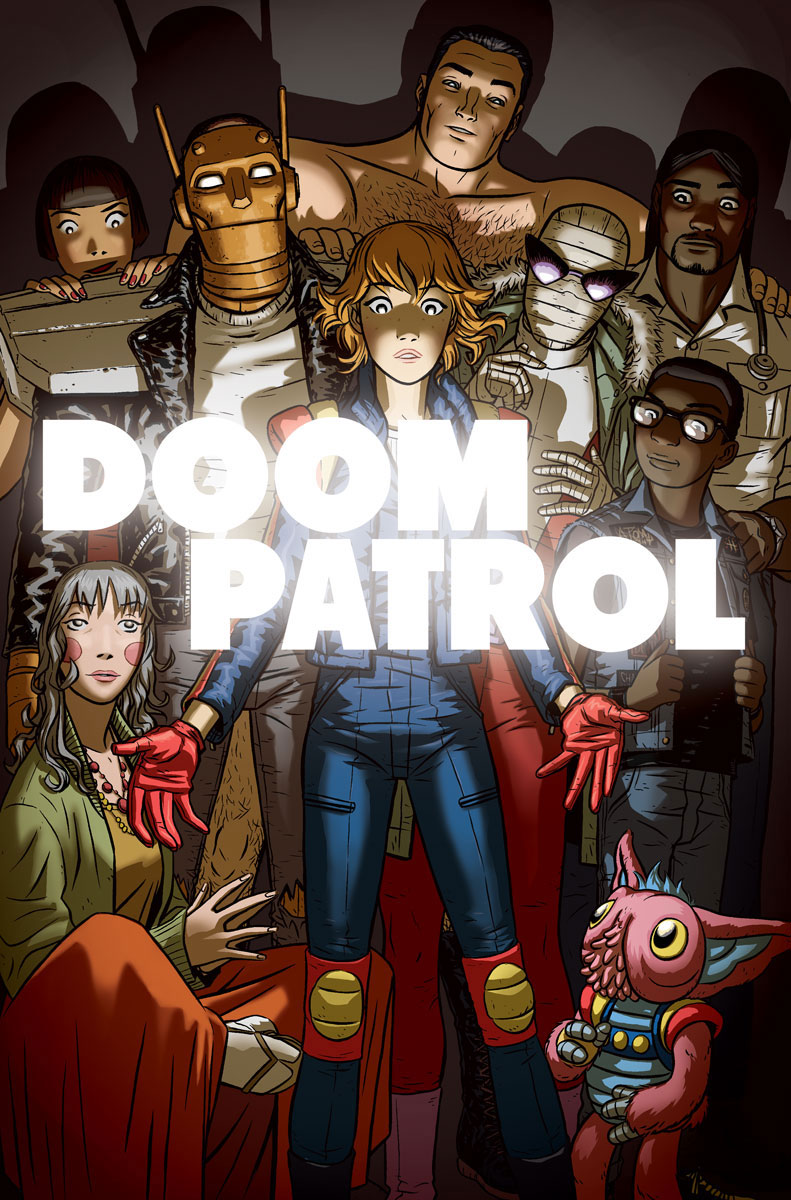 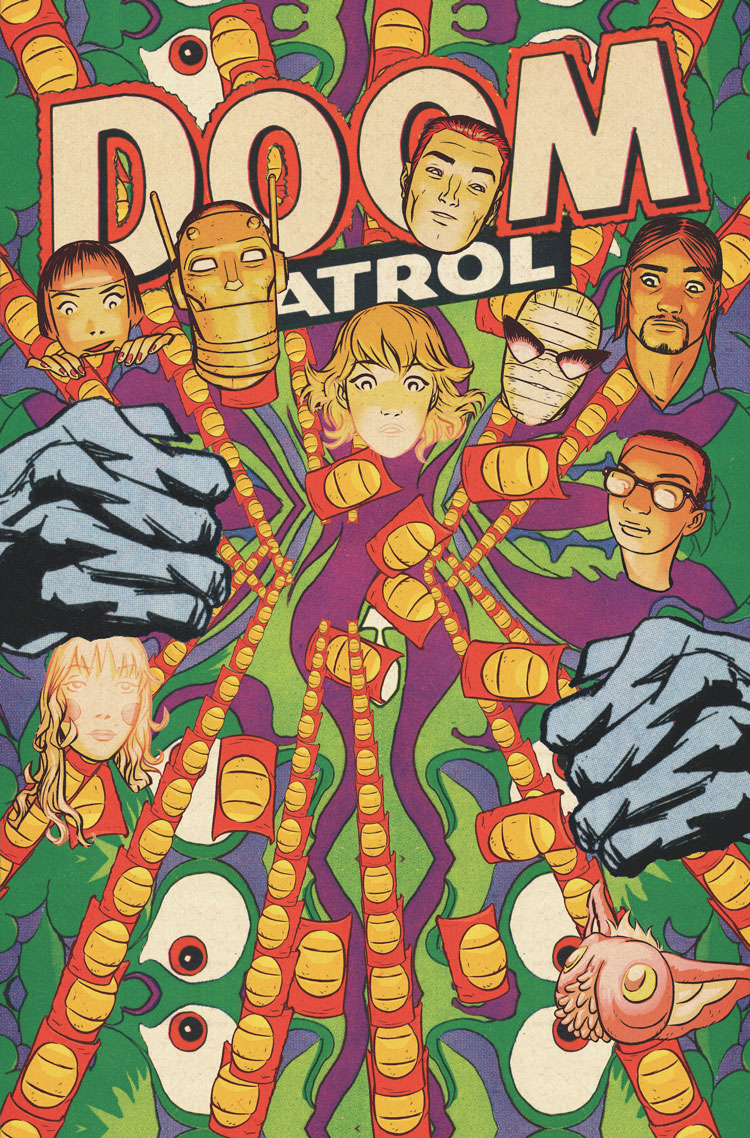 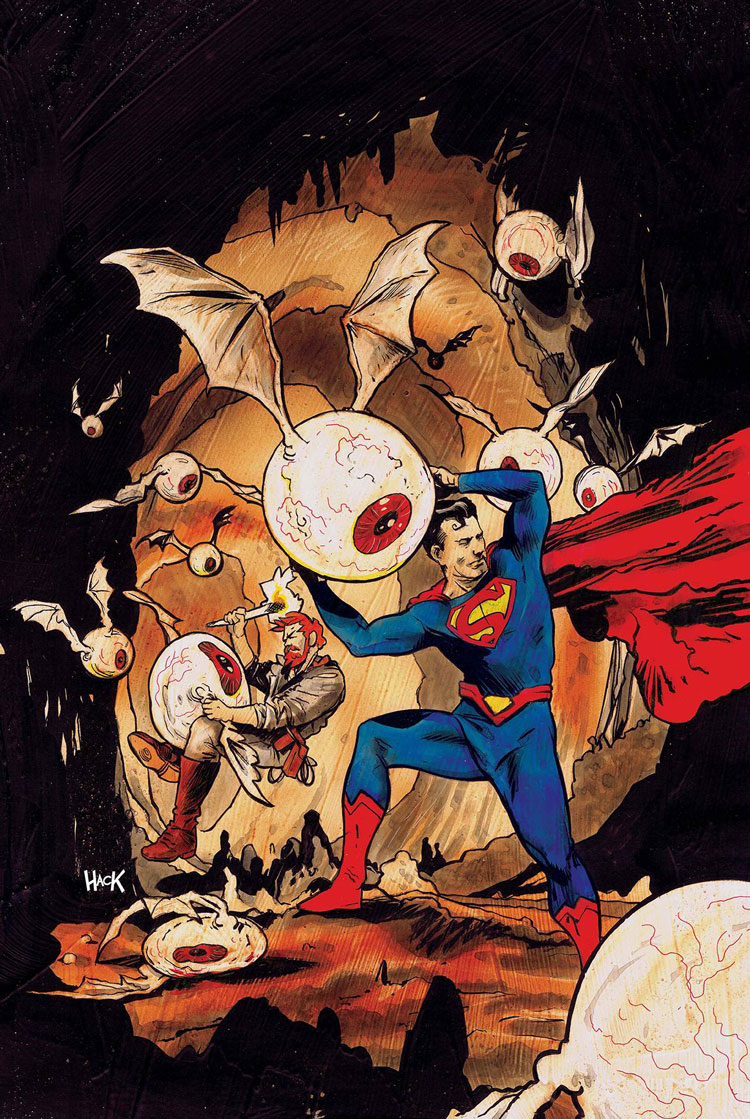 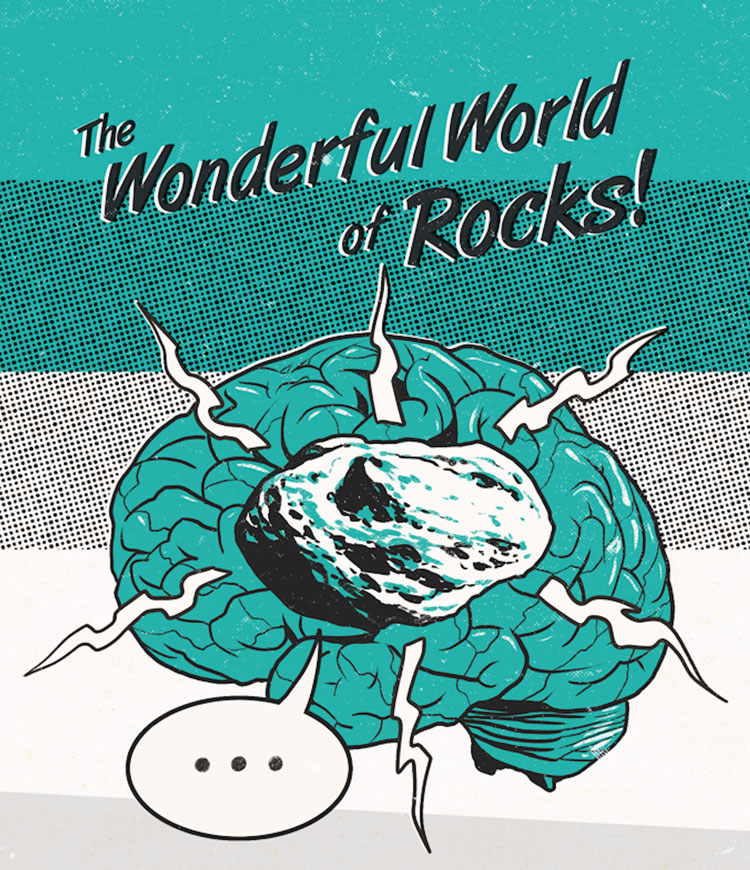 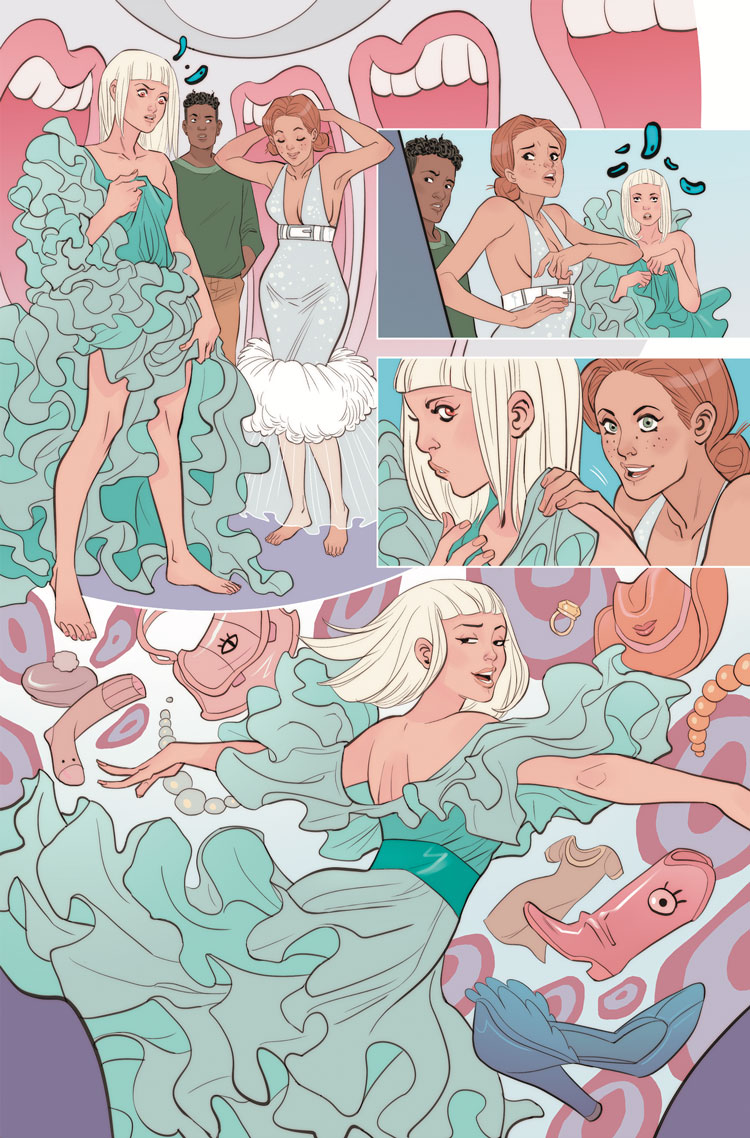 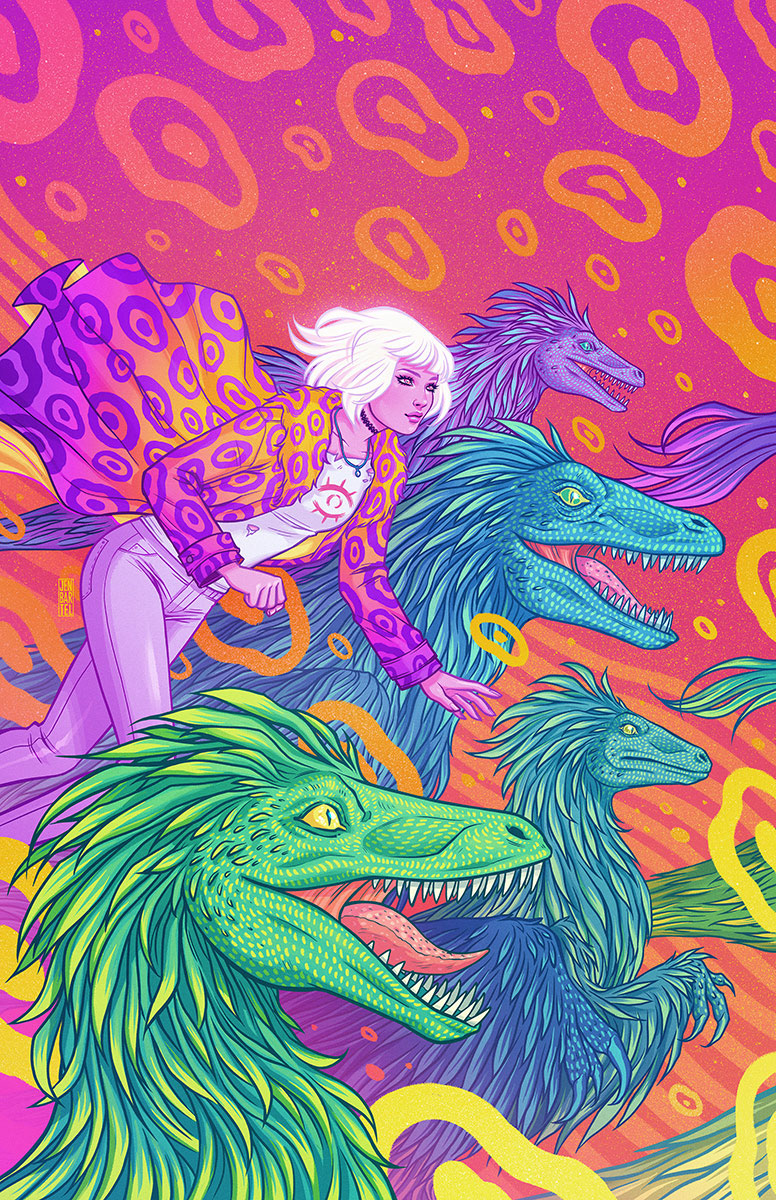 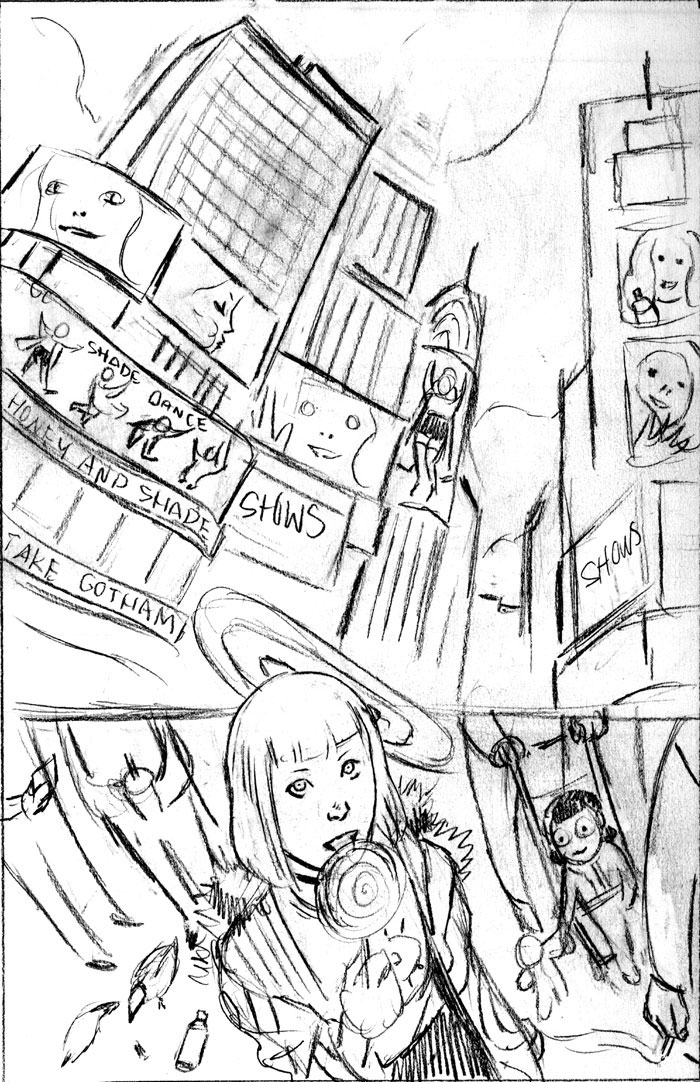 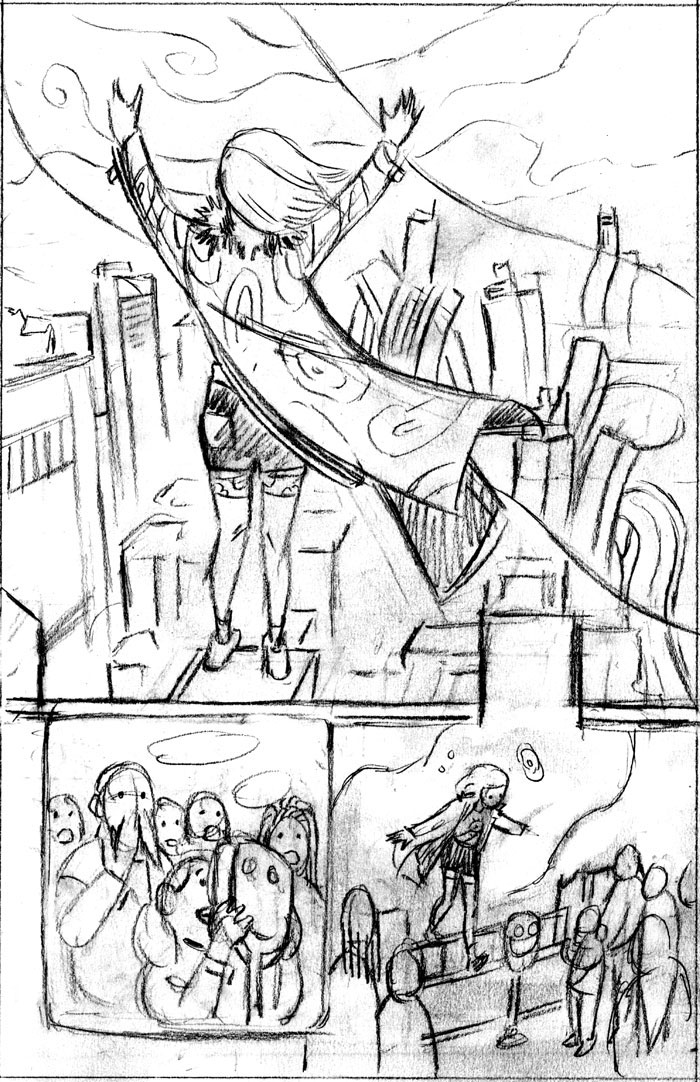 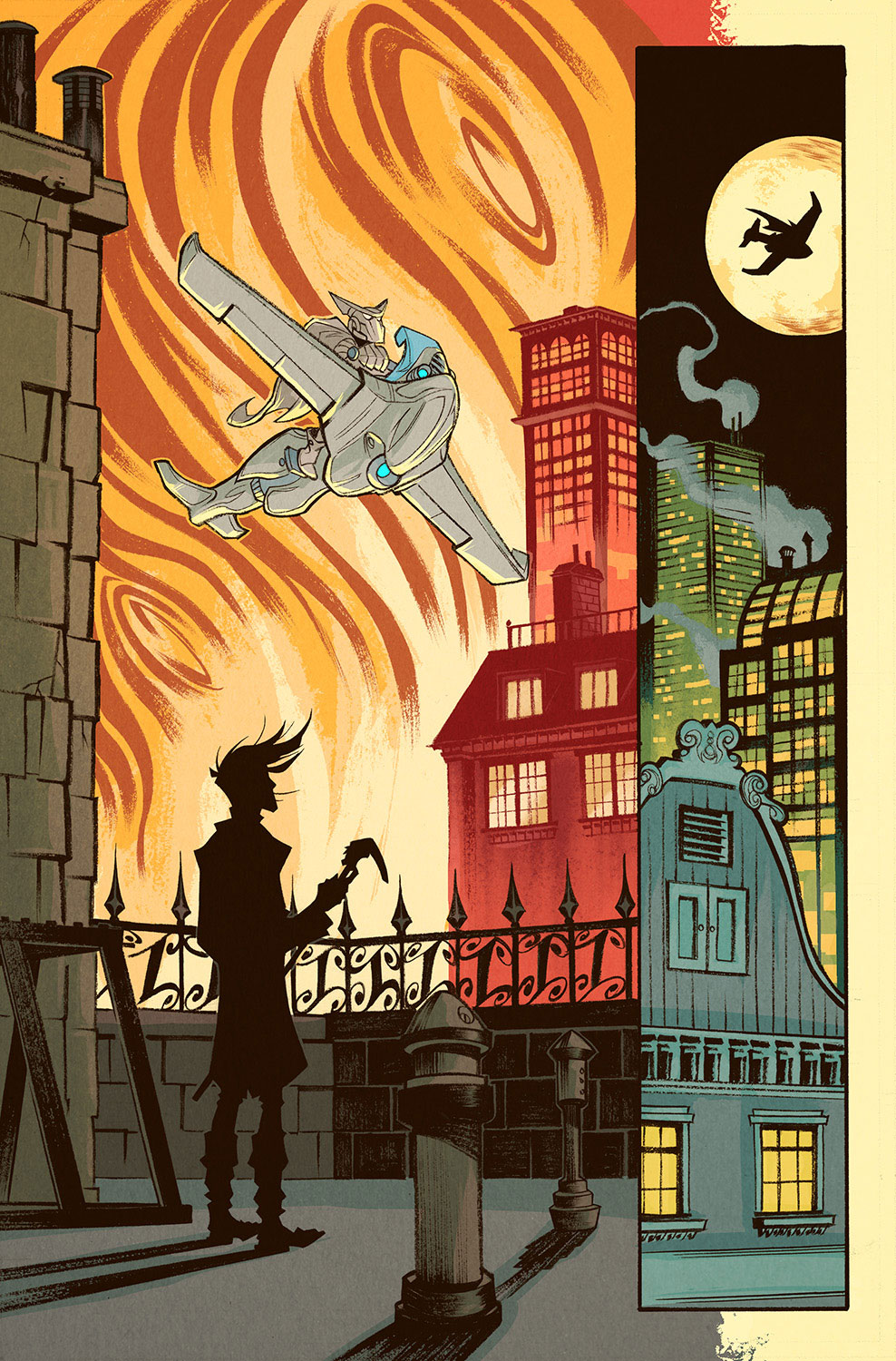 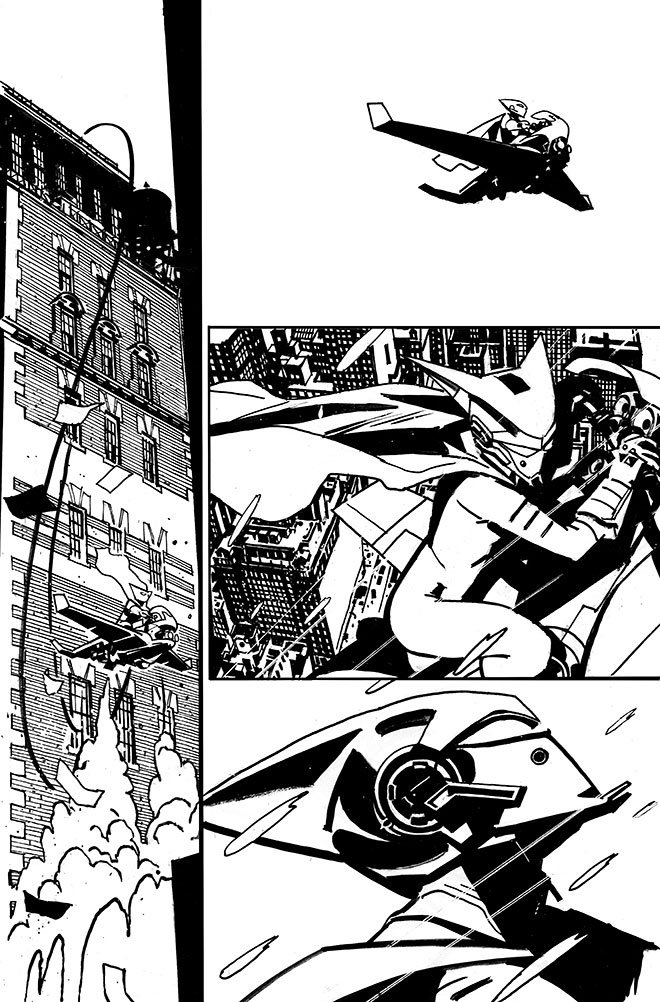 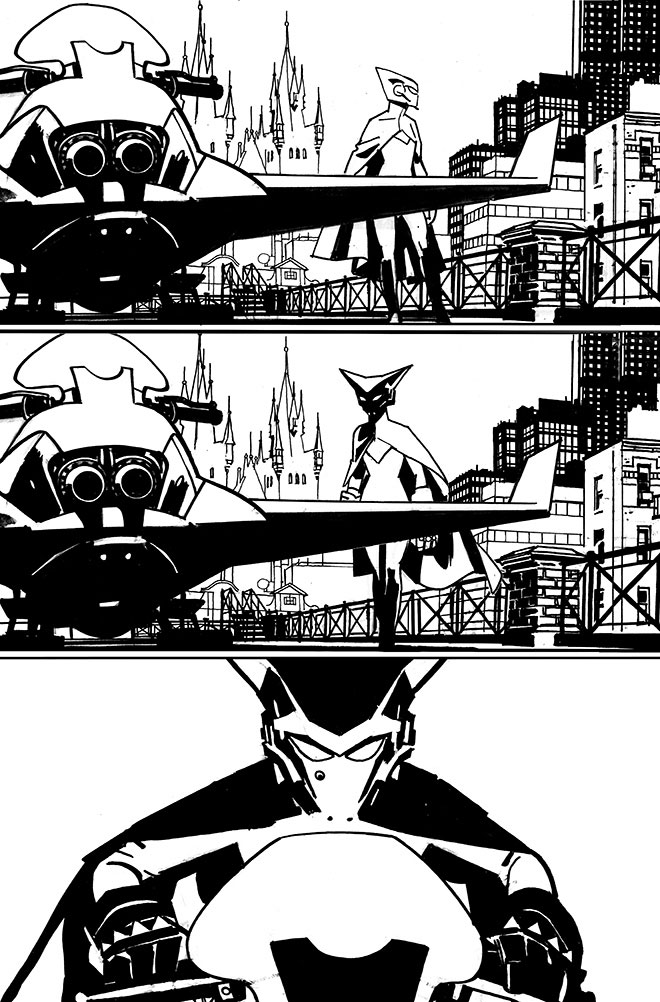