Enter the world of F.O.R.C.E. (Football Operations Rated Championship Elite), where readers get to see not only the action on the field but also the personal drama behind-the-scenes. Join Quarterback Terrance Wright, who is about the play the biggest game of his life, Supreme Bowl XXVII. But before he sets foot on the field, Terrance has to deal with his health, finances, scheming agent, a beloved rookie backup quarterback, and his personal relationship with the franchise operations manager.

FORCE is the beginning of a new era of sports-drama series to comics. Writer Shawn Pryor (CASH & CARRIE) comments, “Action Lab Entertainment has allowed us to be trailblazers by letting us represent for an underrepresented genre in American comics. If you enjoy football on the college or professional level, or if you’re not a fan of sports but enjoy 30 for 30 ESPN documentaries, then you’ll enjoy the drama on and off the field that FORCE delivers.” 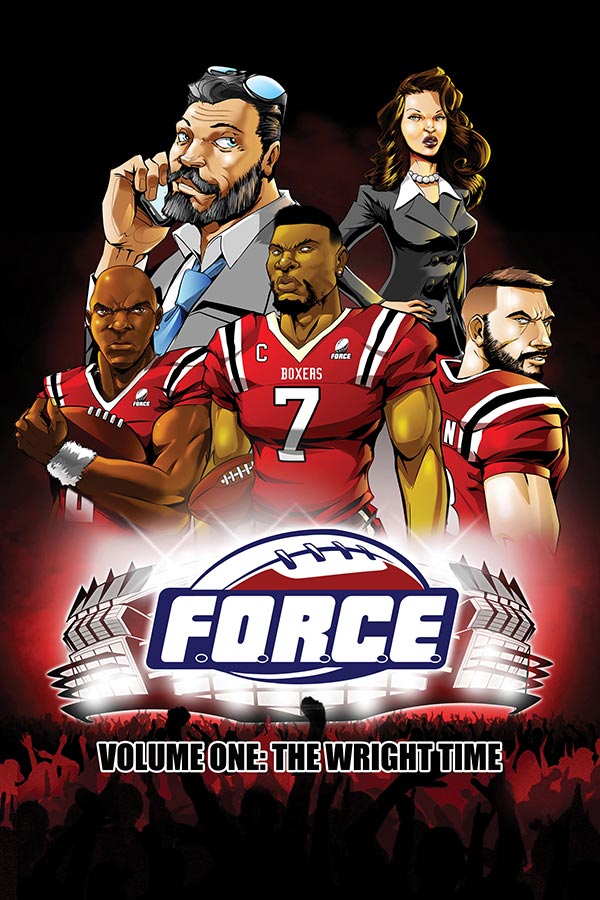 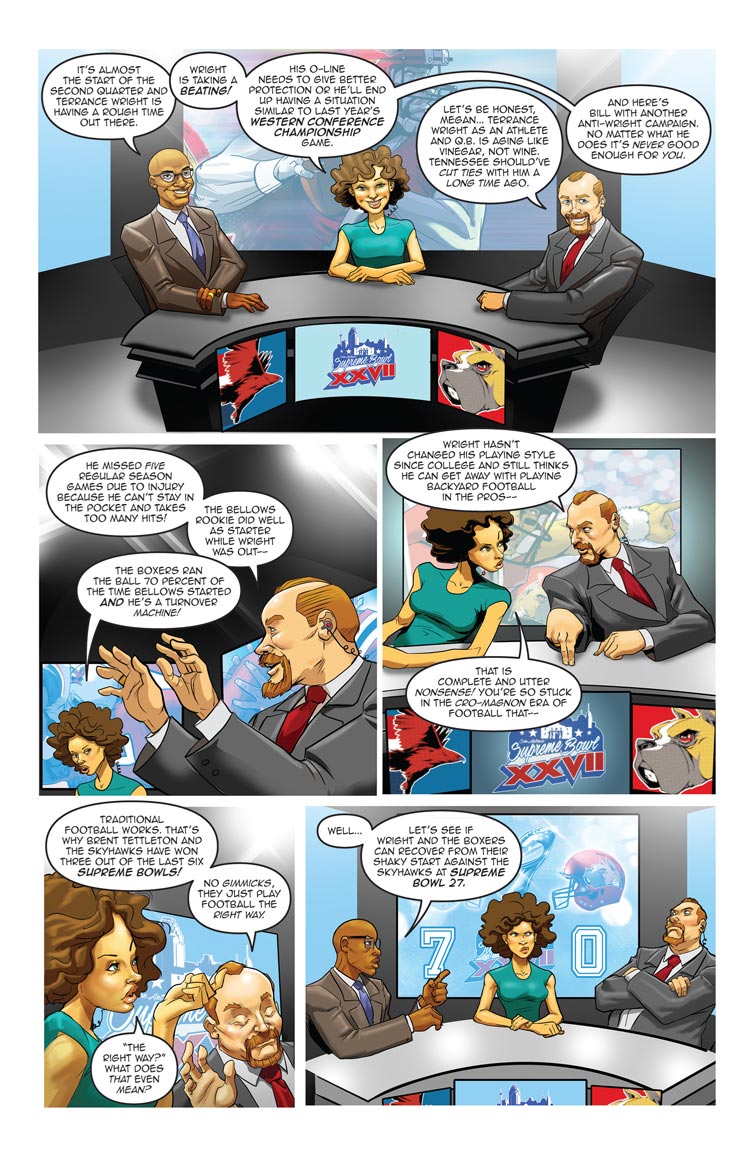 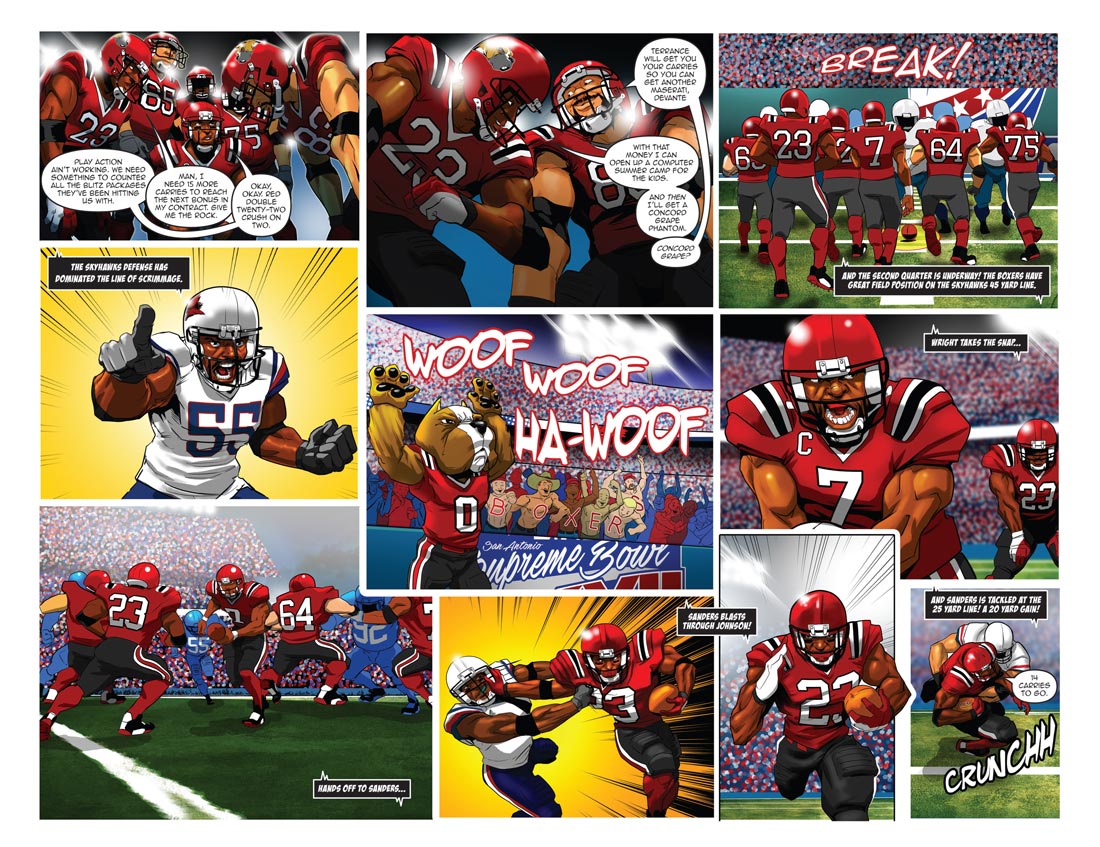 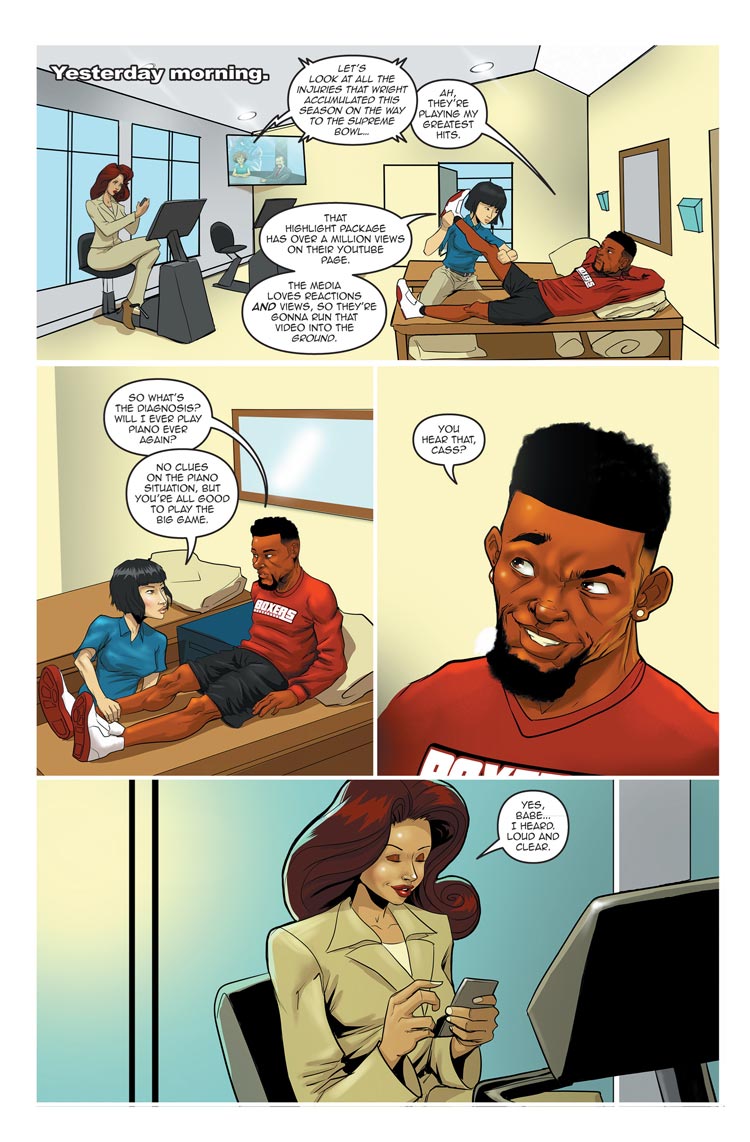 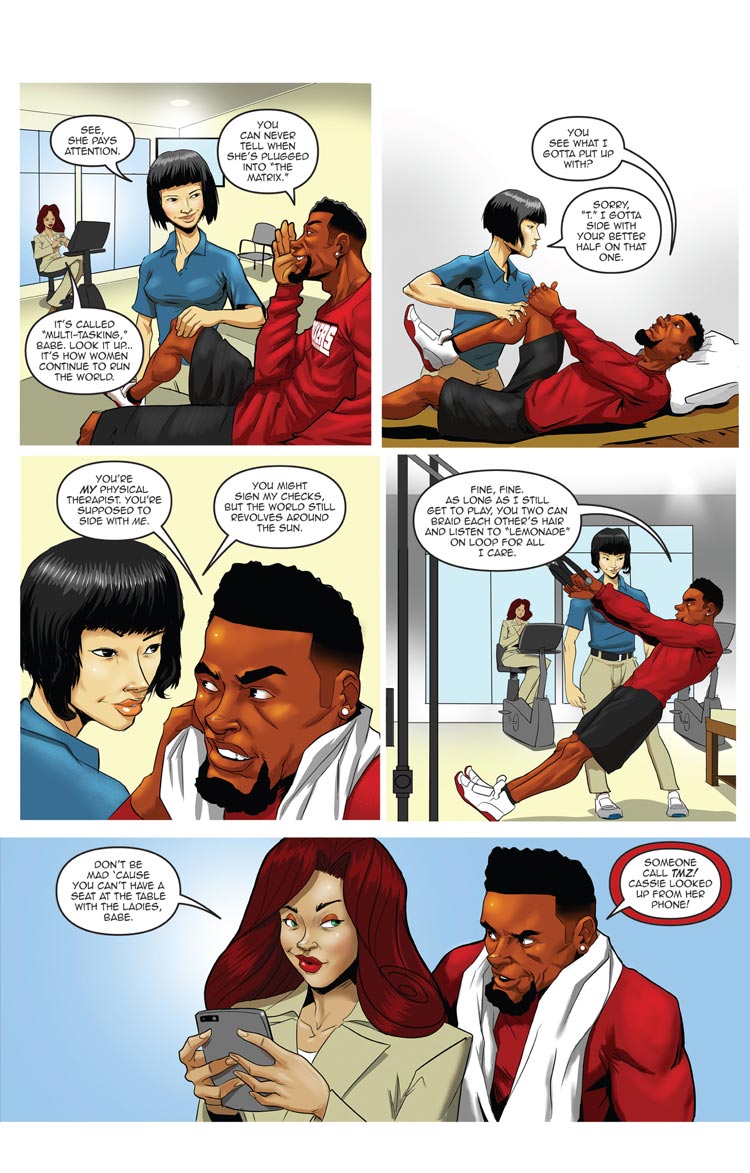 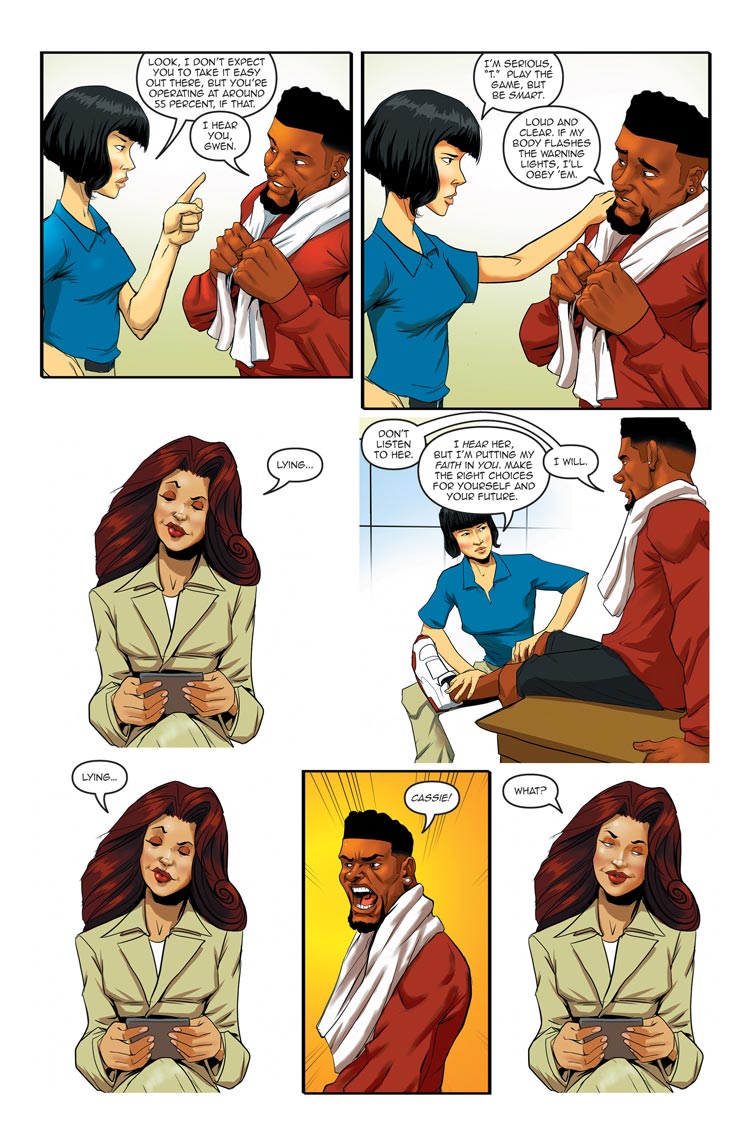 FORCE VOLUME 1 collects the first three issues of the series. It will arrive in comic book stores on February 28, 2018. Pre-order your copy at your local comic book store with the Diamond Item Code DEC170985.