DC Comics has given Comicosity an EXCLUSIVE first look at variant covers for upcoming comics:

“THE EXTINCTION MACHINE” Chapter One
The oceans rise. The earth quakes. And an ancient power rises to reclaim not just the world, but the universe itself—and not even the combined might of the Justice League can stop it. An all-new era begins with this epic by comic book legend Bryan Hitch (JLA, The Ultimates) and master storyteller Tony S. Daniel (BATMAN: R.I.P., DEATHSTROKE). 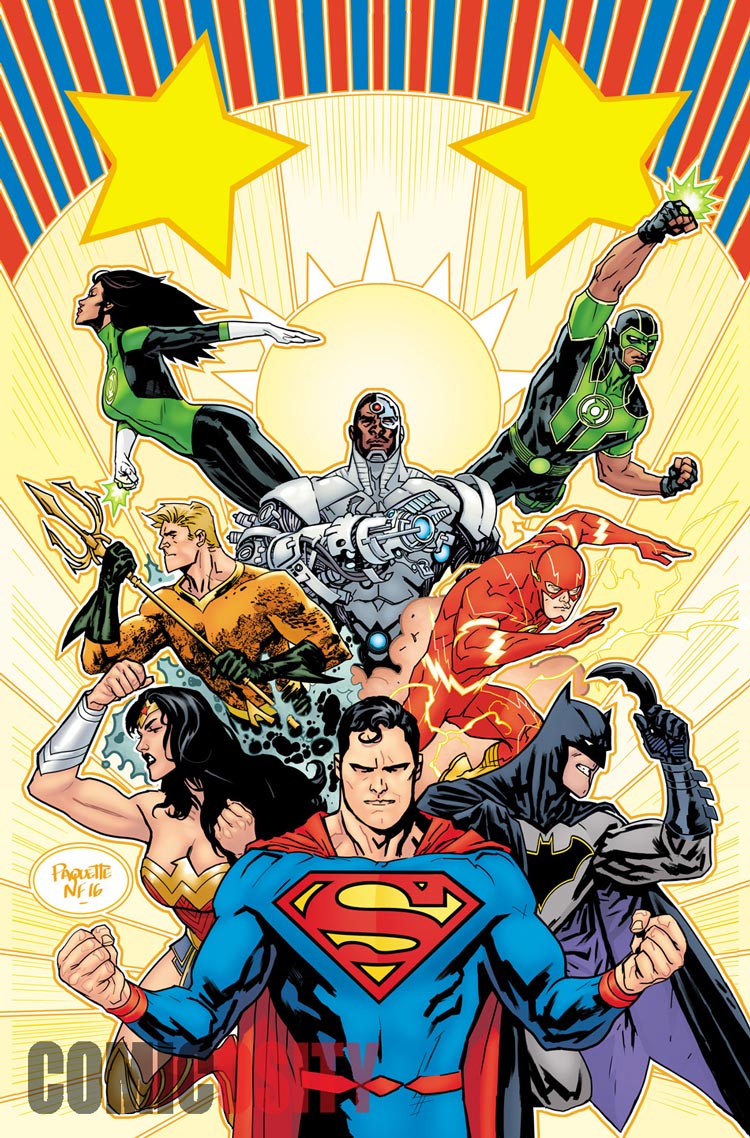 After fleeing a monster-infested underground base, Fred, Daphne, Velma, Shaggy and Scooby stumble upon a desert ghost town where they hope to catch their breath. But when night falls, they learn it’s not a ghost town after all—and the terrors that show up like to bite! Scooby Snack is about to take on a whole new meaning. 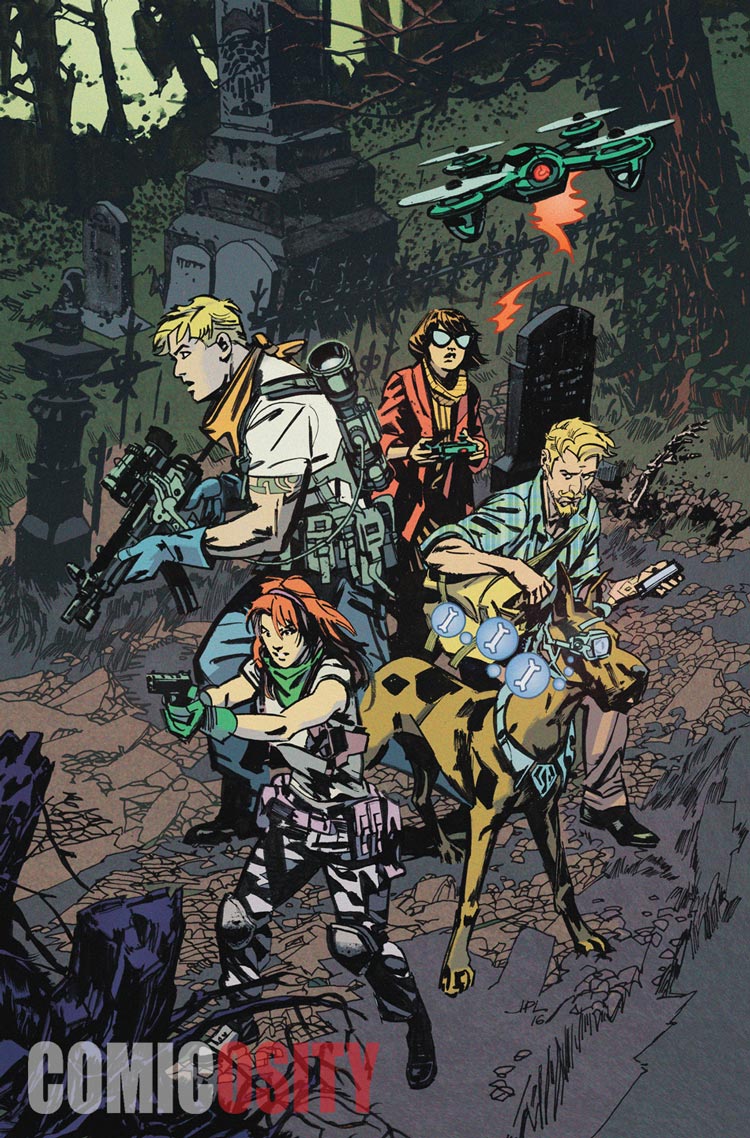