When the young refugees are stranded in an irradiated Oklahoma wasteland, they take shelter in a ghost town that is much more than it seems. The strange, unnatural threats they face there will make them question what they think they know about death, about reality, and especially about family as they learn to rely on each other to survive.

“LOW ROAD WEST is a love letter to the journey we’ve all experienced as unsure teenagers, namely how sometimes it can feel like it’s the end of the world. Except this time, it literally might just be,” said Eric Harburn, Senior Editor, BOOM! Studios. “Phillip, Flaviano, Miquel, and Jim have created a diverse cast of characters who not only have to find a way to survive the dangers lurking for them on the open road…but also find a way to survive each other.”

Print copies of LOW ROAD WEST #1 will be available for sale on September 12, 2018 at local comic book shops (use comicshoplocator.com to find the nearest one) or at the BOOM! Studios webstore. Digital copies can be purchased from content providers, including comiXology, iBooks, Google Play, and the BOOM! Studios app.

For continuing news on LOW ROAD WEST and more from BOOM! Studios, stay tuned to www.boom-studios.com and follow @boomstudios on Twitter. 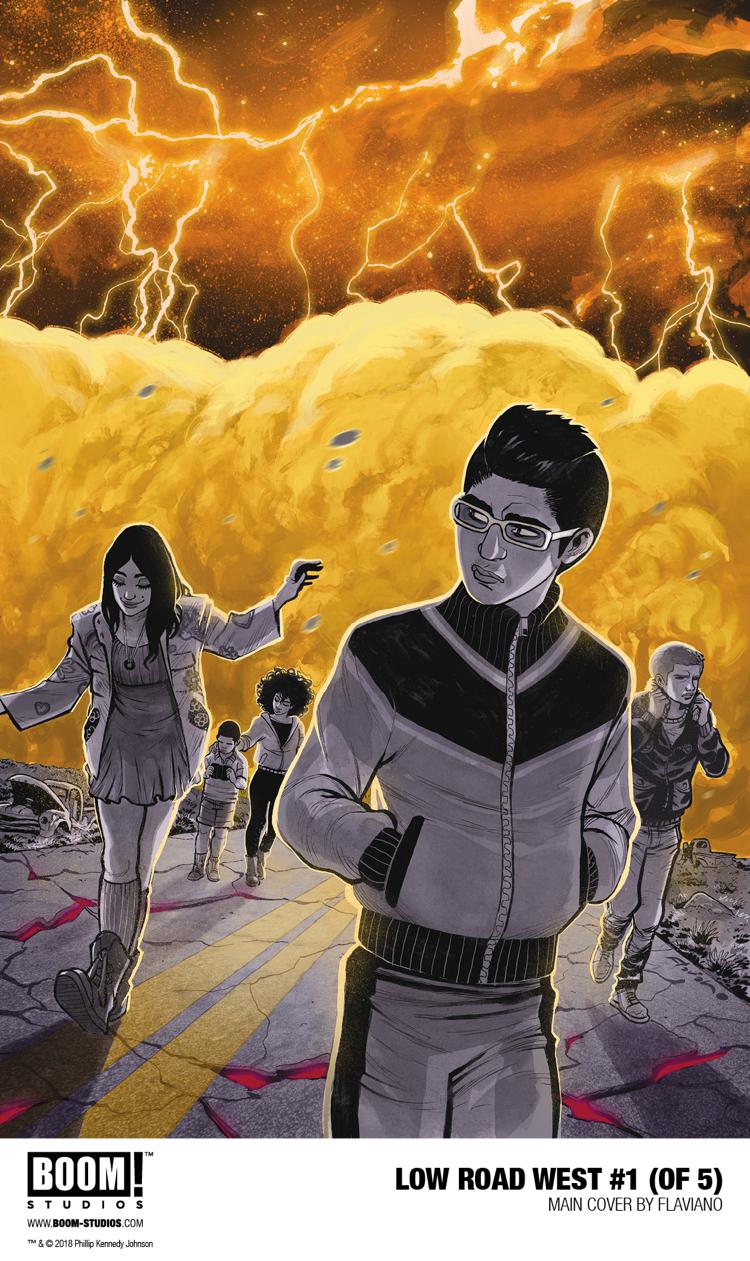 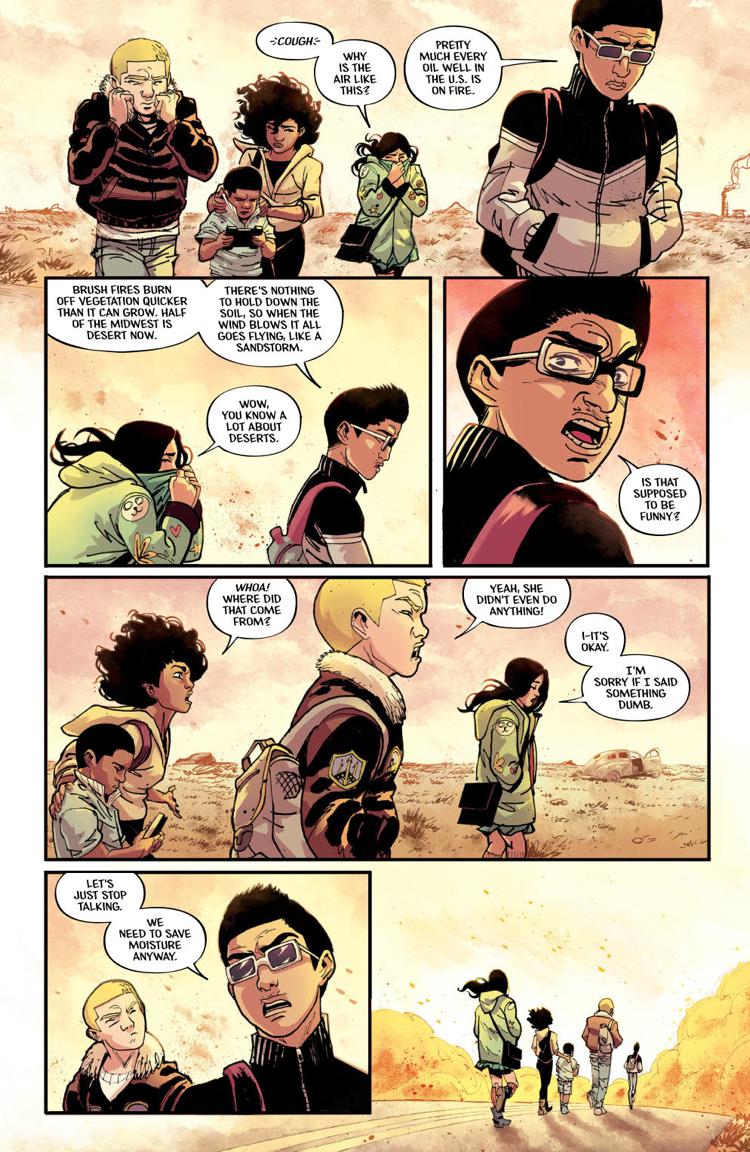 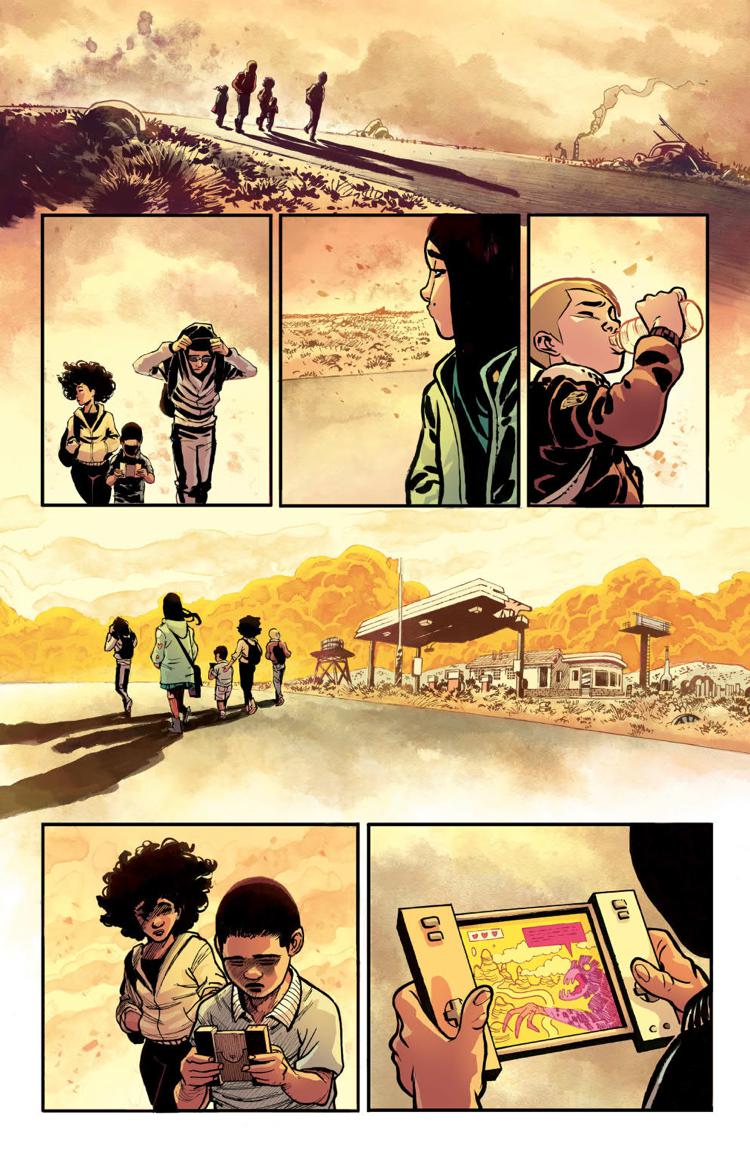 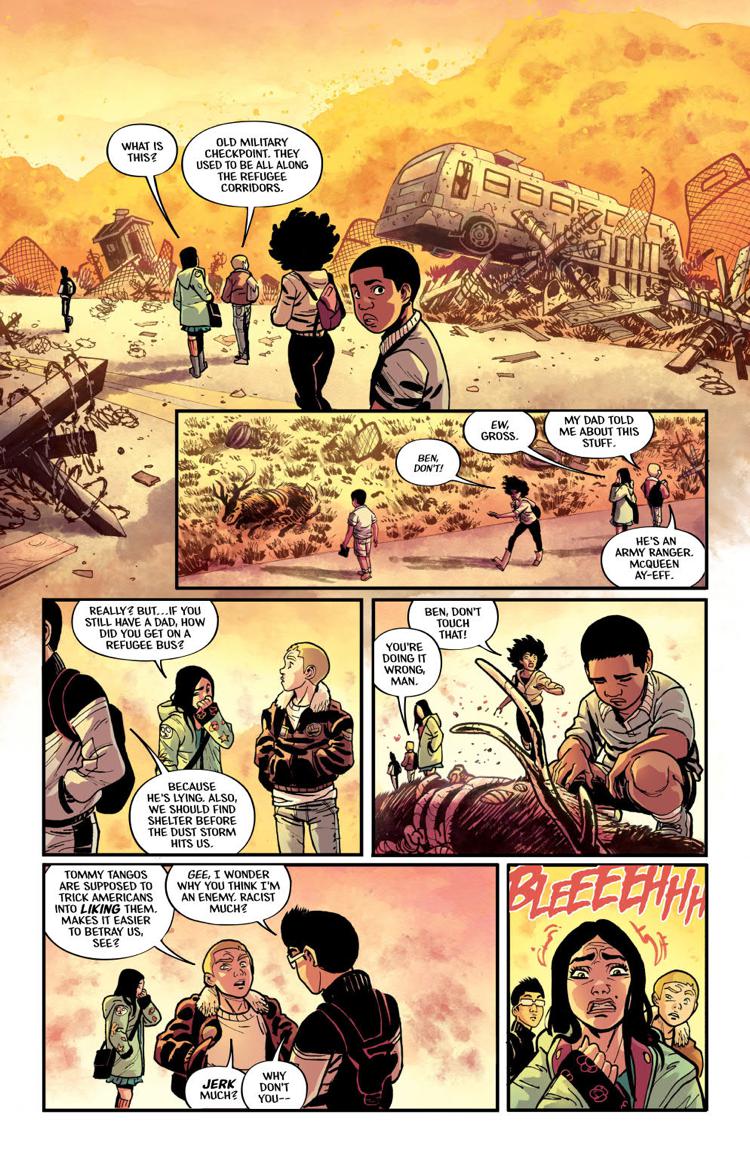 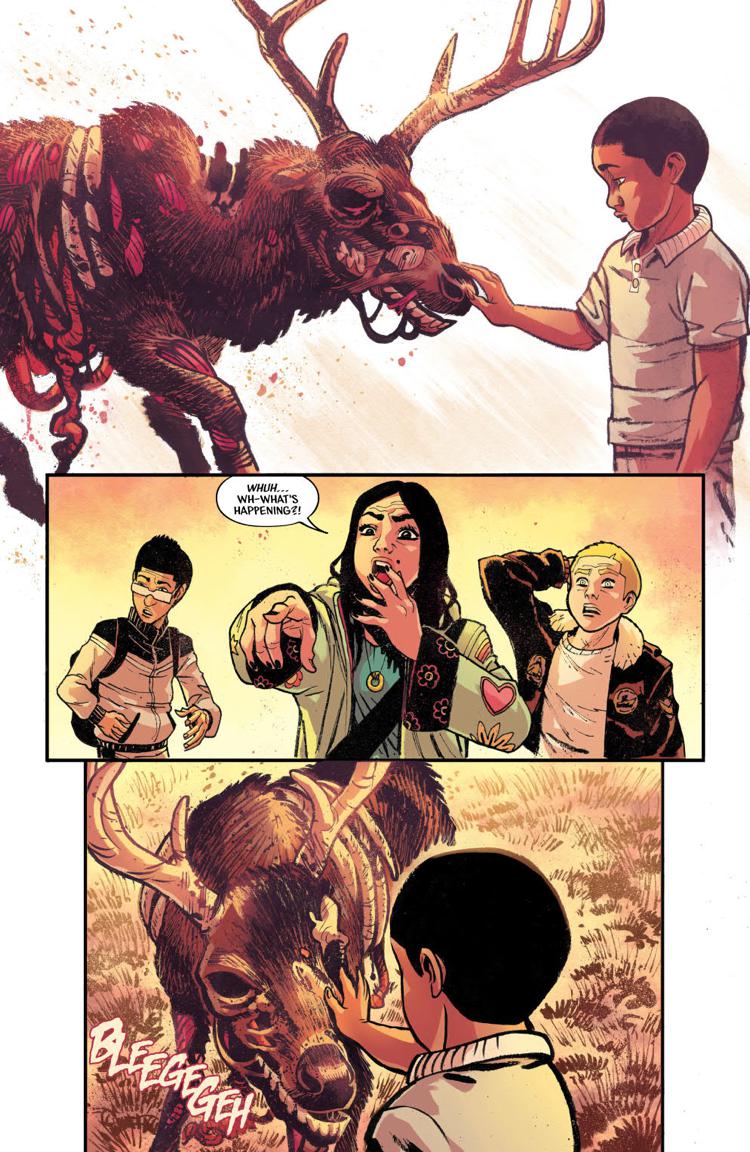 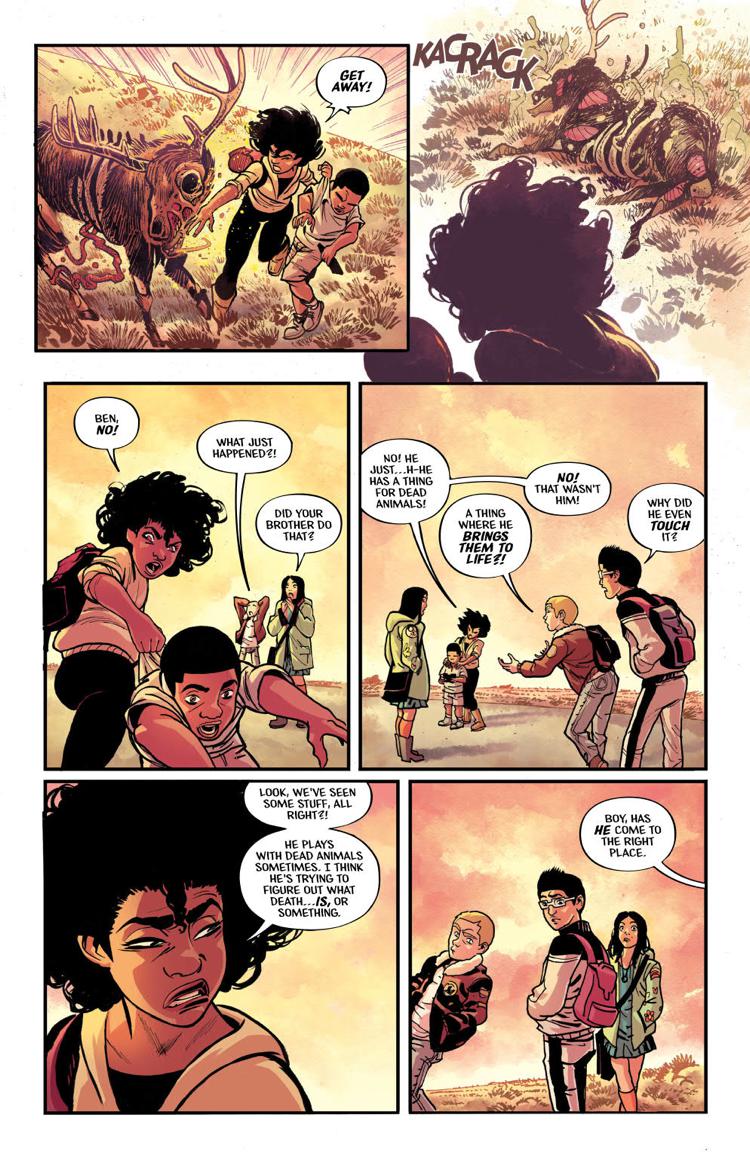