Archie Comics has offered an early look at January’s Reggie and Me #2. Final Order Cut-Off is this Monday, December 19, so don’t delay! Call your shop and reserve today!

There are a set of unspoken rules when it comes to dealing with Reggie Mantle. Rules that, when broken, can easily get you on his bad side. Unfortunately for most of the people Reggie encounters, they don’t know these rules. In fact, there’s only one person that does—and it isn’t a person at all, it’s Reggie’s devoted Dachshund, Vader. 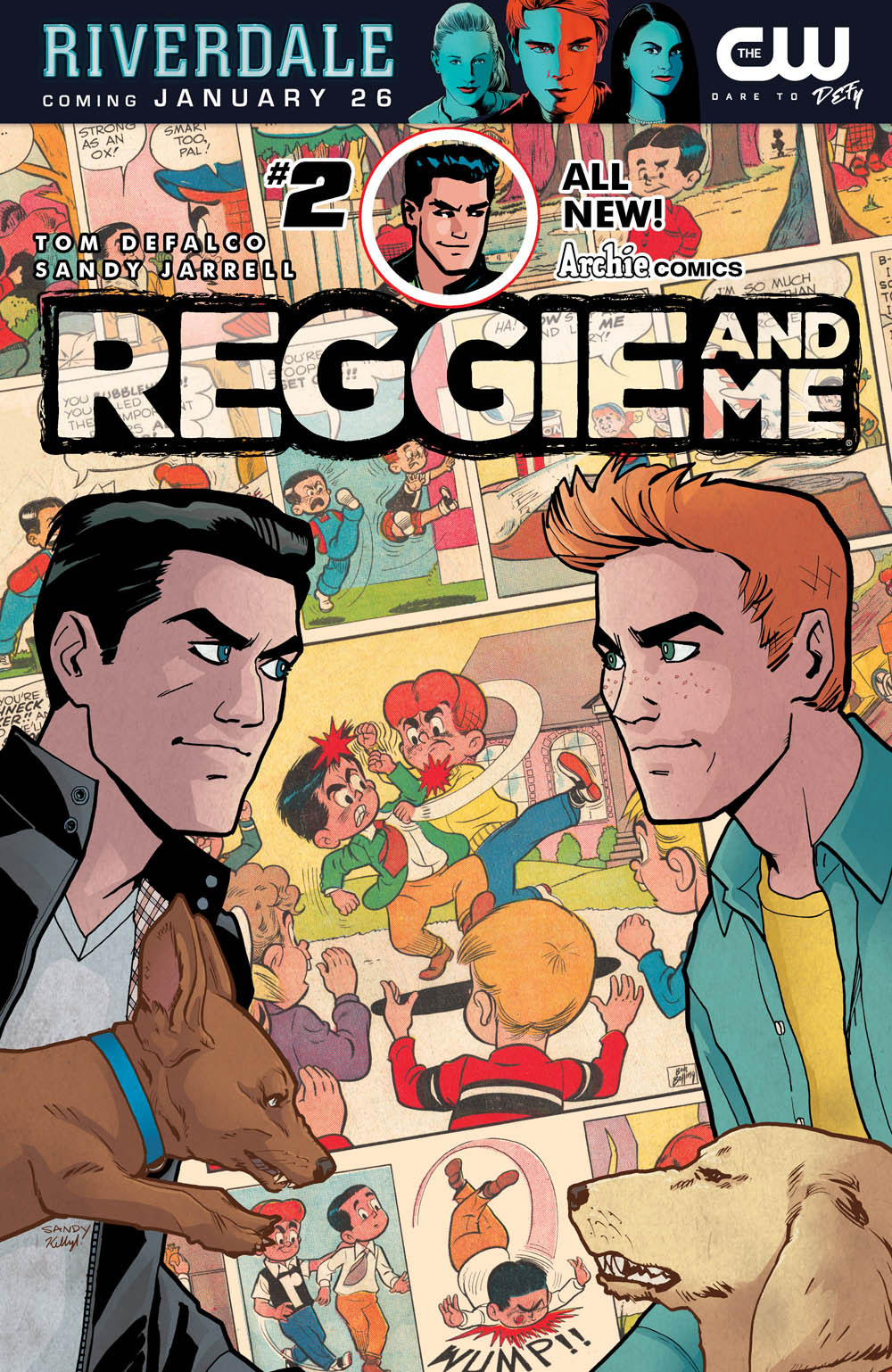 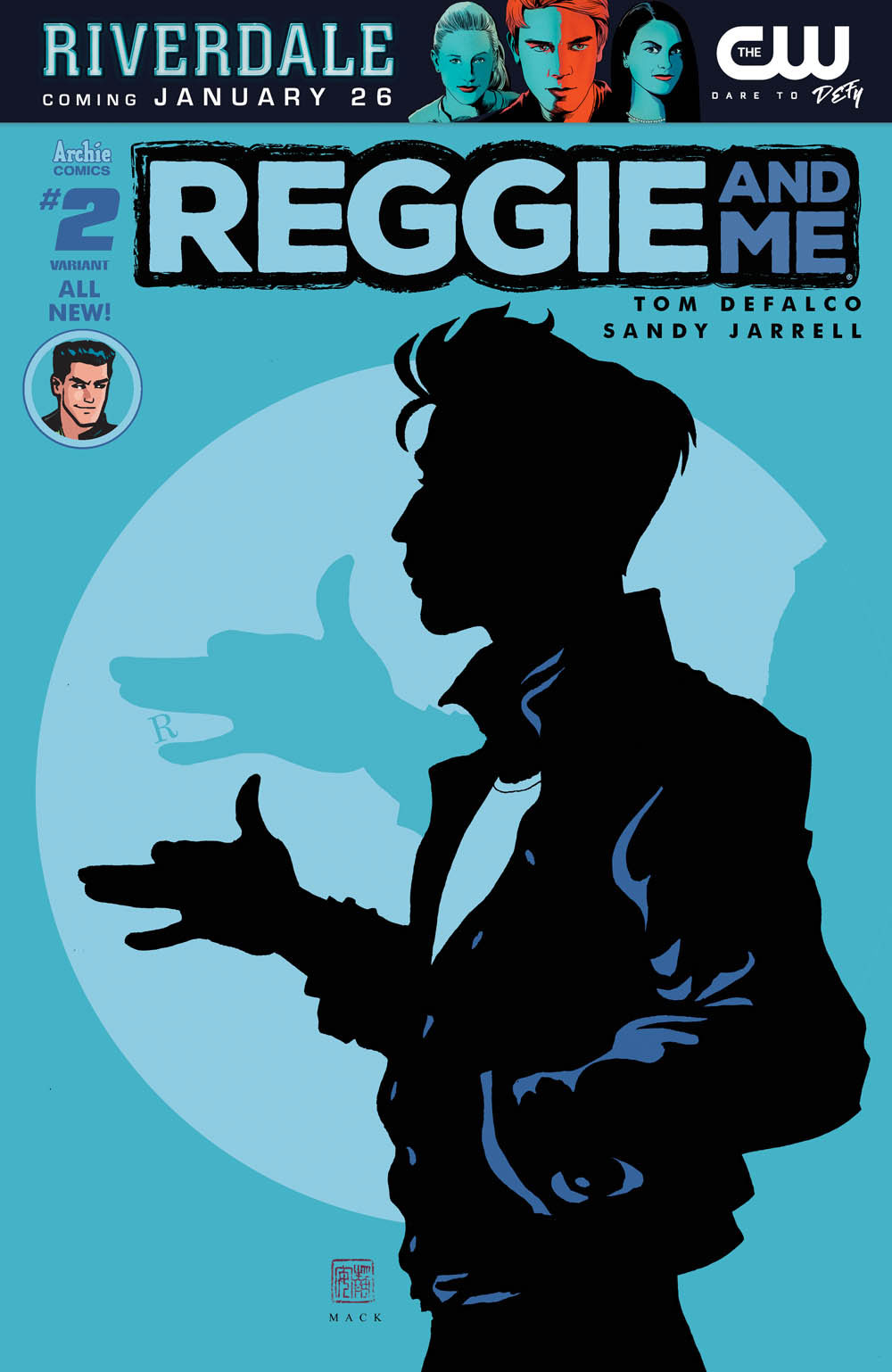 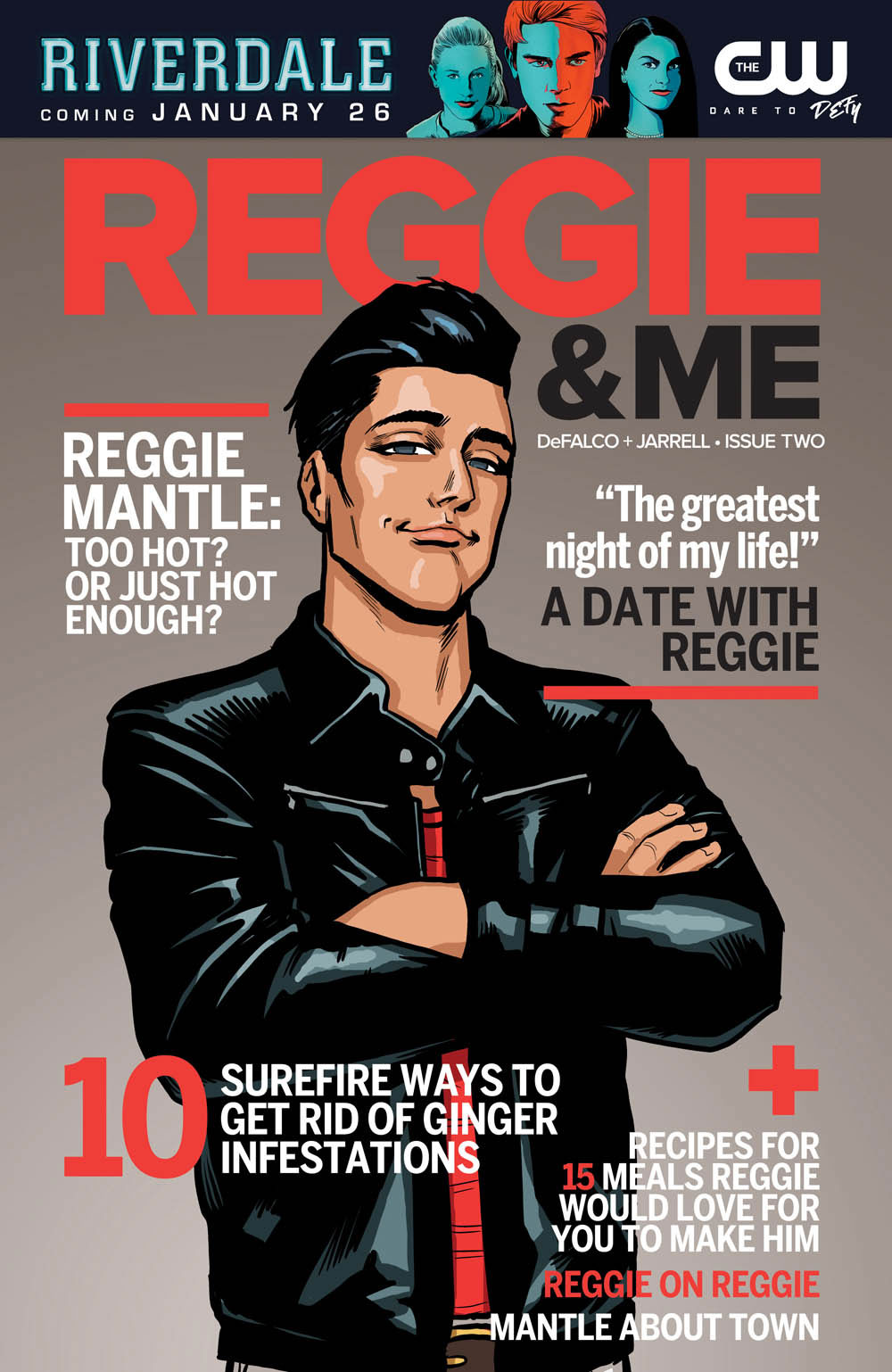 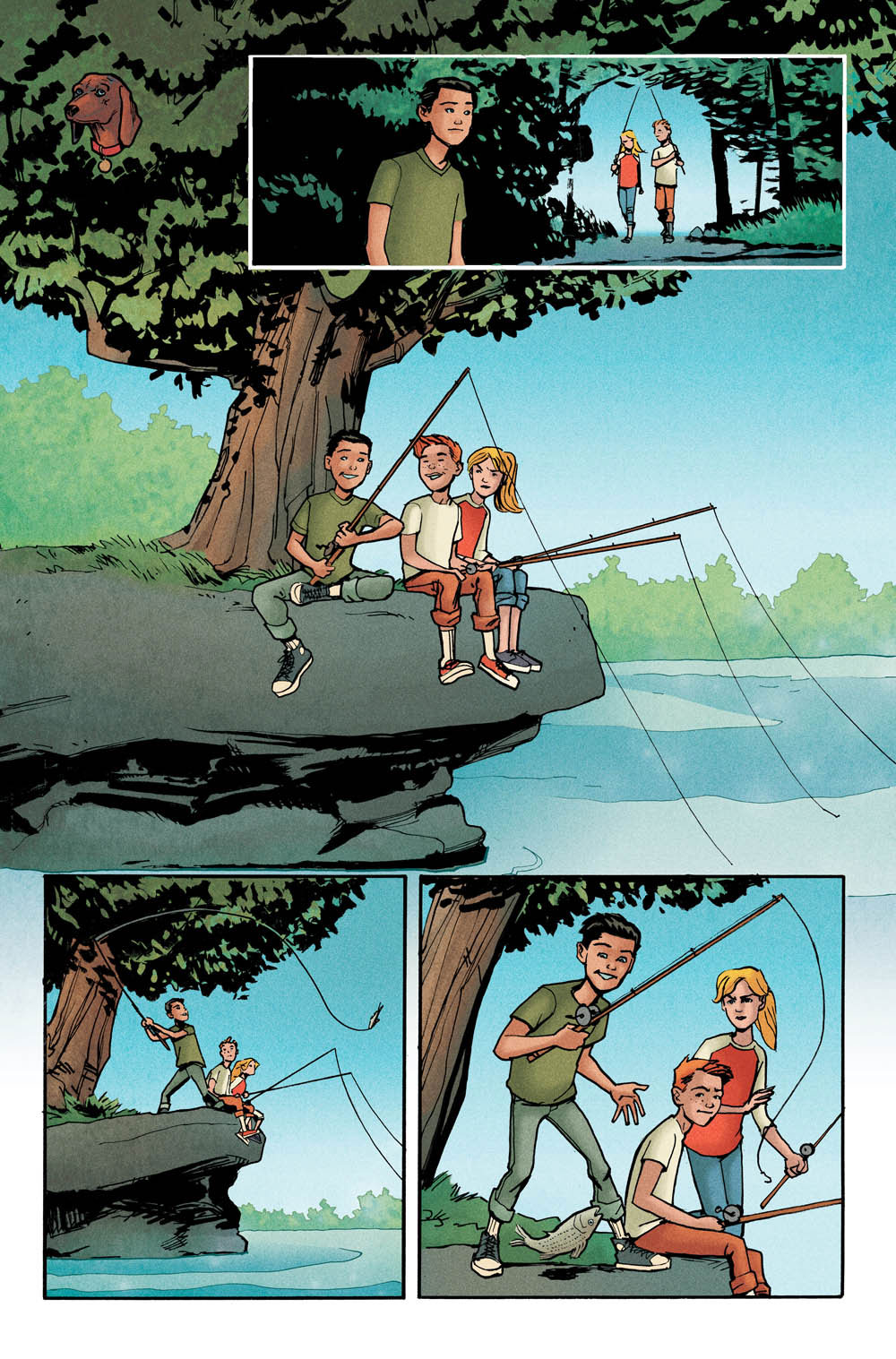 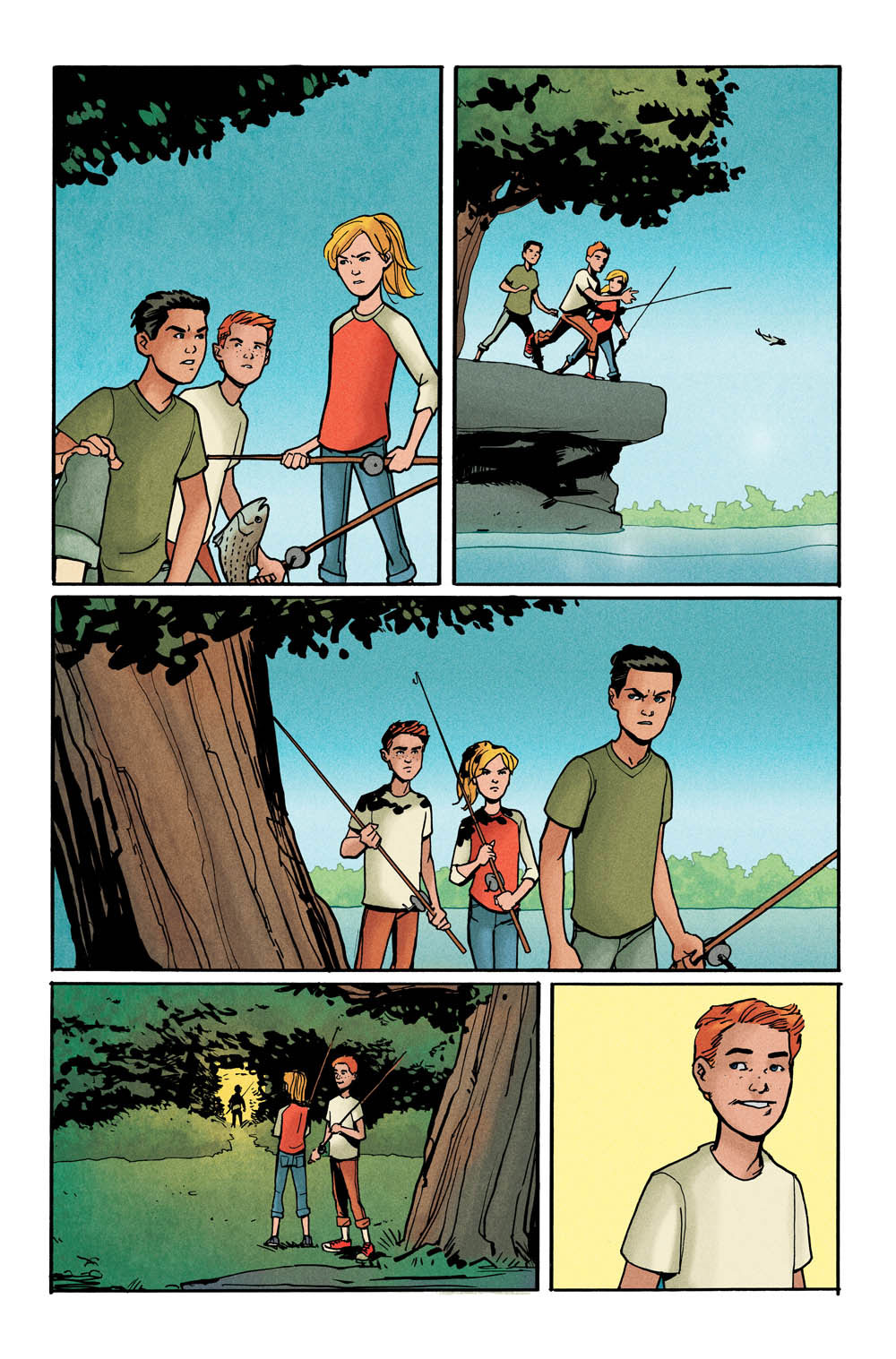 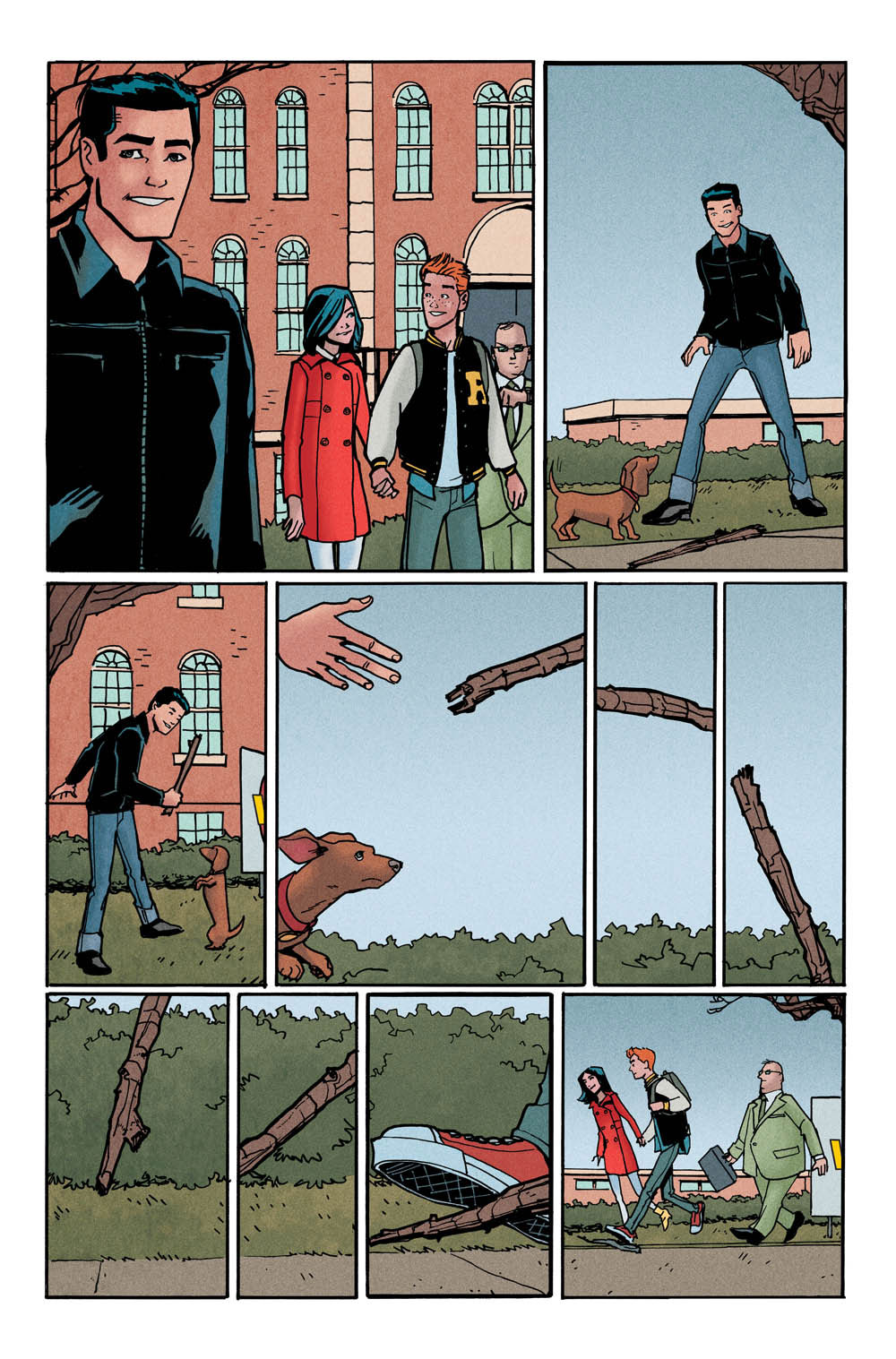