As first revealed at Graphic Policy, Valiant is proud to present your first look at the colored pages of SHADOWMAN (2018) #5, the next chapter in the powerful ongoing series of 2018 and the second installment of “DEAD AND GONE!” On July 18th, renowned writer Andy Diggle (Green Arrow: Year One) and fan-favorite artist Doug Braithwaite (X-O MANOWAR, Justice) engage in a journey backward through the centuries, as the present-day Shadowman collides with his family’s past for a startling revelation that will shape the mythos of the Valiant Universe for years to come!

“Marius Boniface – the ‘first’ Shadowman – was the one I couldn’t wait to get ahold of,” writer Andy Diggle told Graphic Policy. “We learned that Sandria Darque first bound the shadow loa to him in 1865, but what happened next? I was curious about what that would do to their relationship moving forward. How did Marius feel about becoming Shadowman? Did he stay with Sandria? How did he die? It raises all sorts of questions, and we can’t answer all of them in one issue.”

As roving gangs ravage the landscape of post-Civil War America, there’s little hope and even fewer chances of escape for those caught in their clutches…except in the shadows! Enter: Marius Boniface – first bearer of the Shadowman loa and Jack Boniface’s own great-great-great grandfather! But as the sun sets, the Shadowman’s coming will lead to more than just a rebellion… Unstuck in time, Jack is about to come face-to-face with the first to bear his curse, and will finally learn the truth about the Shadowman legacy’s connection to his family’s doomed bloodline!

While “DEAD AND GONE” takes Jack Boniface back through time to revisit the legacy of Shadowmen from ages past, jump on board the ongoing series that fans and critics hail as a return to form for Valiant’s paranormal protector:

“★★★★★… Do yourself a favor and get caught up with this series because it is obvious that this story is going to continue to be exhilarating.” – Comics: The Gathering

“★★★★★… This is another page-turning, rollicking action series from Valiant that you can’t miss.” – Spartantown

“★★★★… Legacy is a powerful thing when used correctly, and [SHADOWMAN #4] knocks that out of the park.” – Comicbook.com

“★★★★… Another great entry into this run of the character… This book deserves a spot on your pull-list.” – Comic Bastards 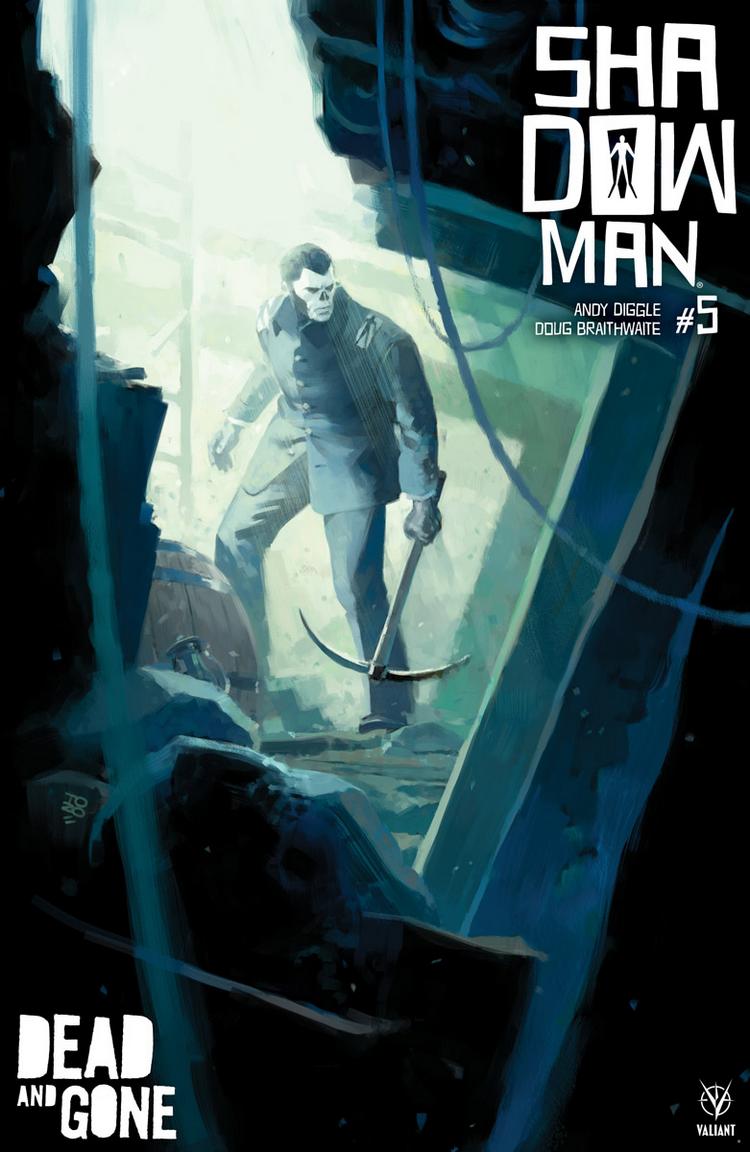 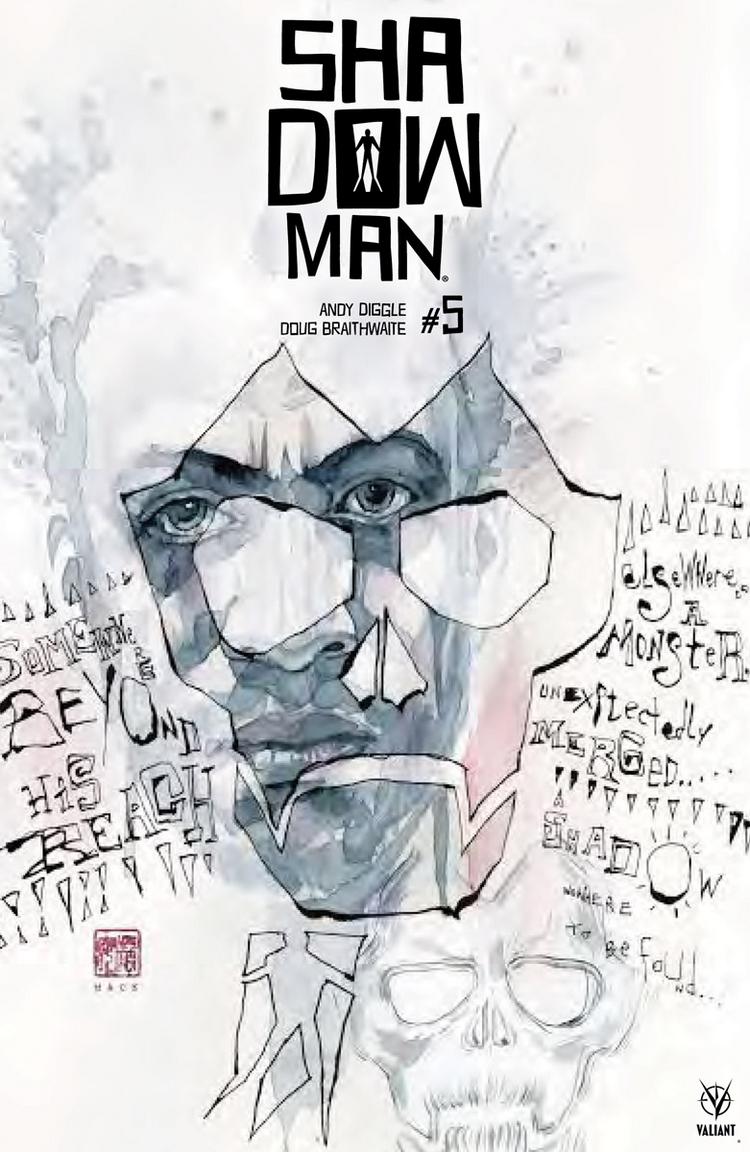 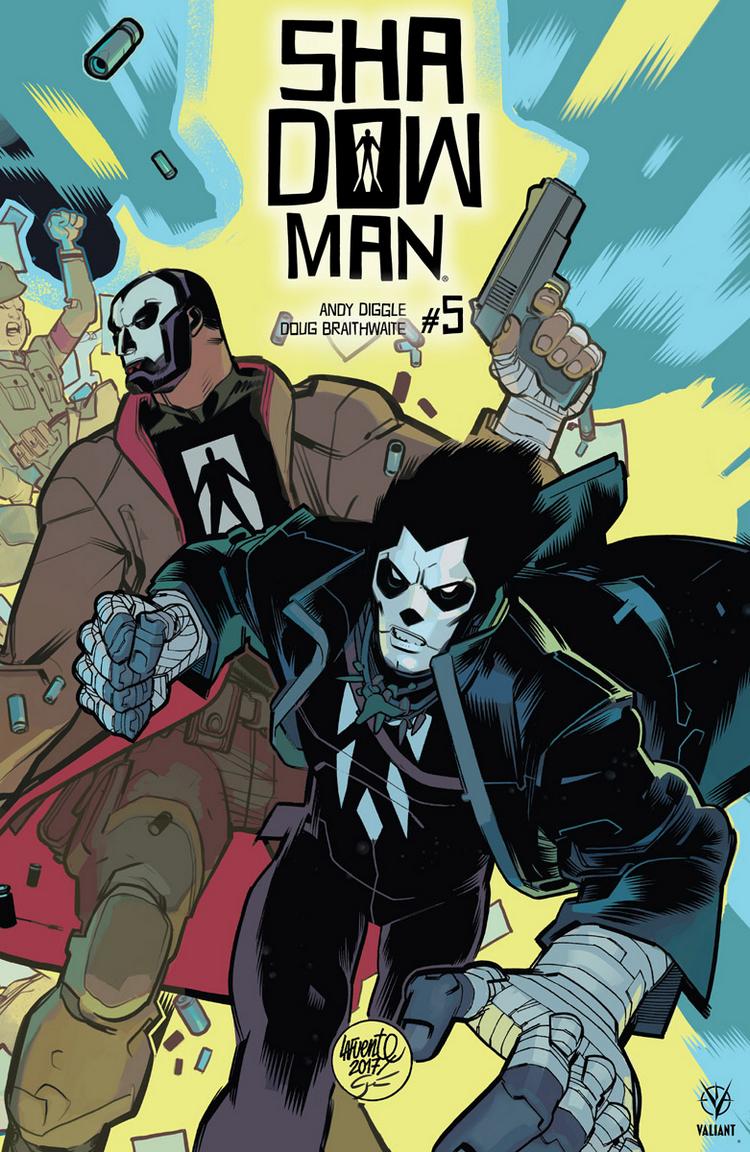 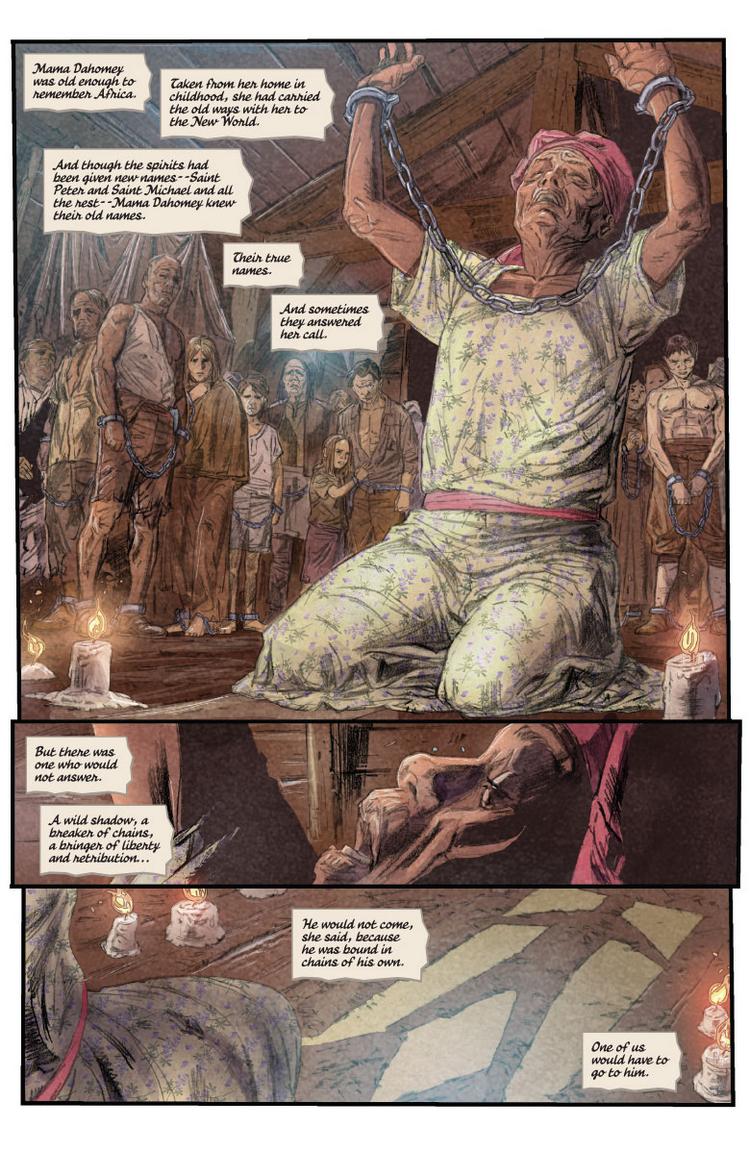 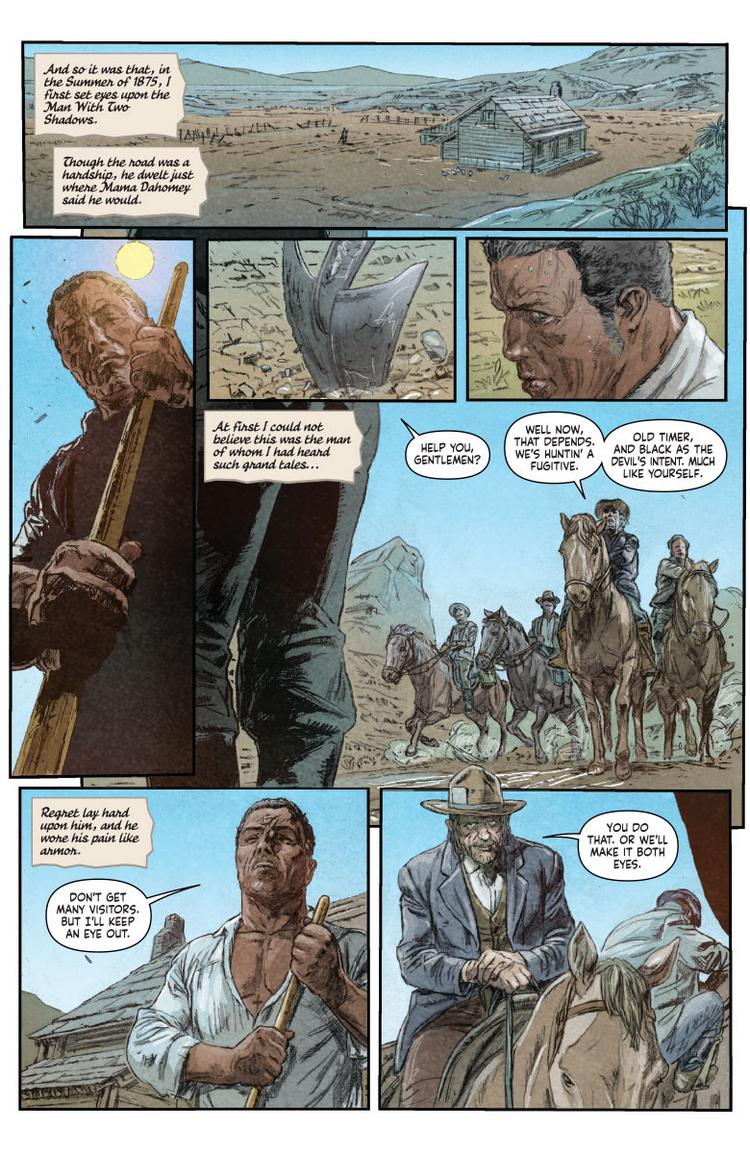 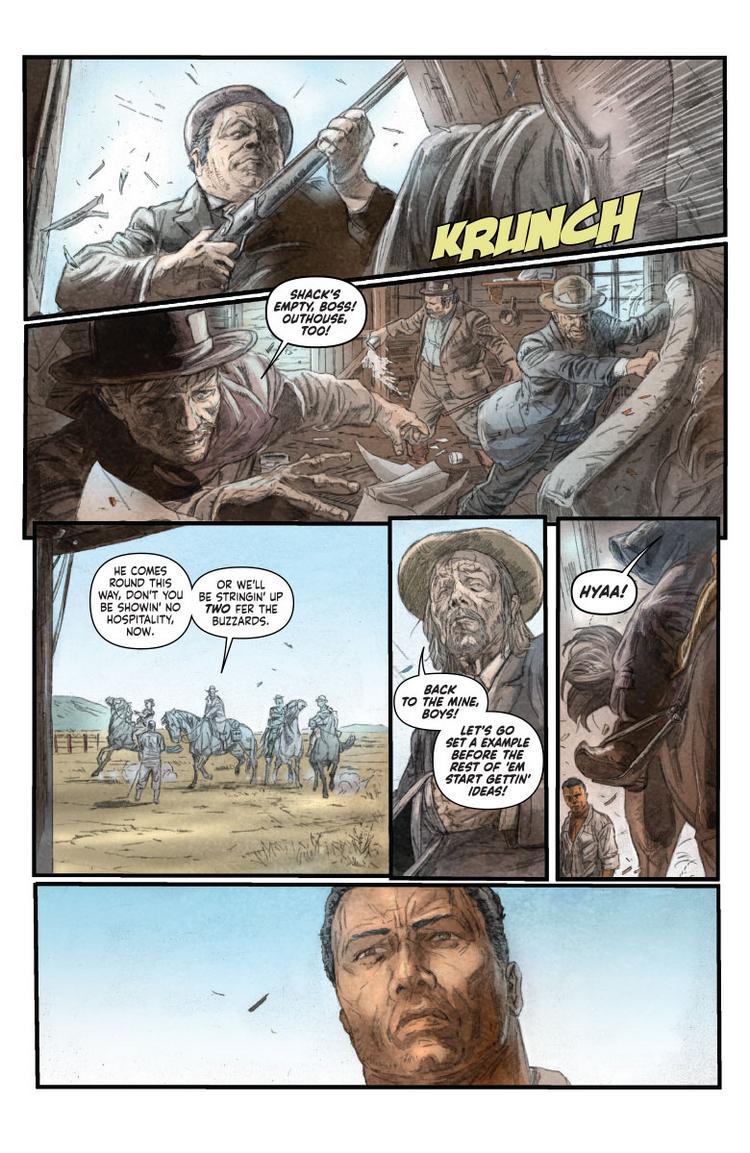 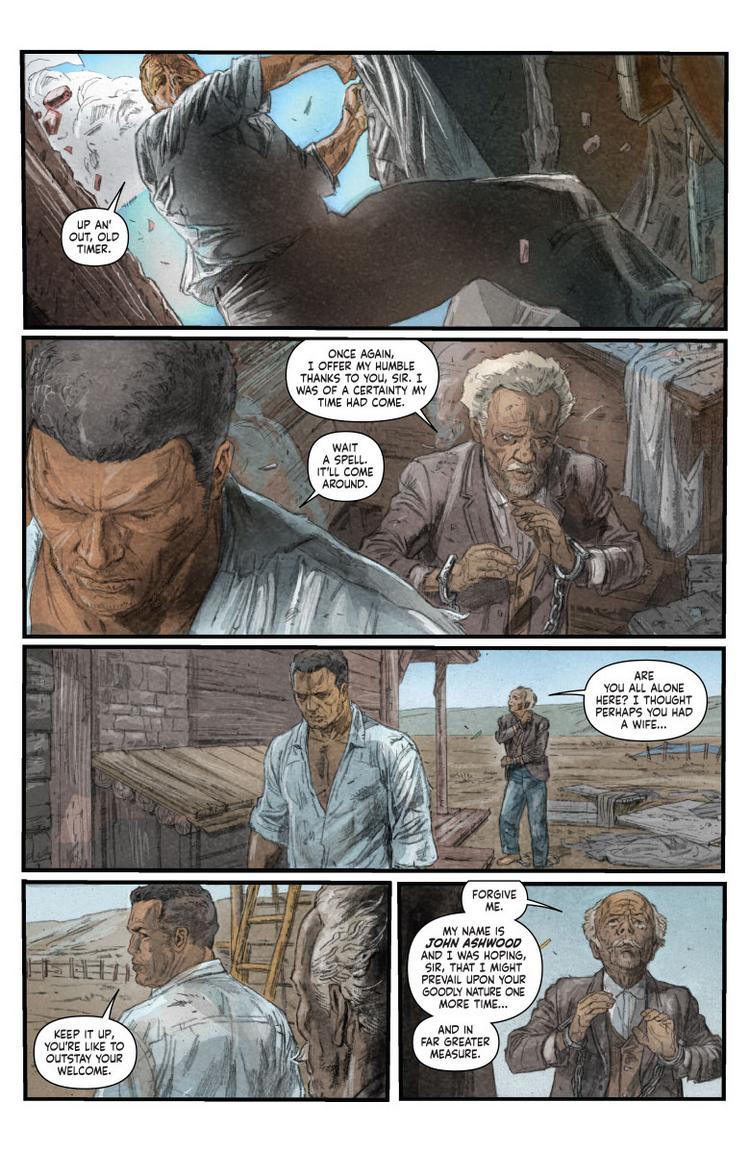 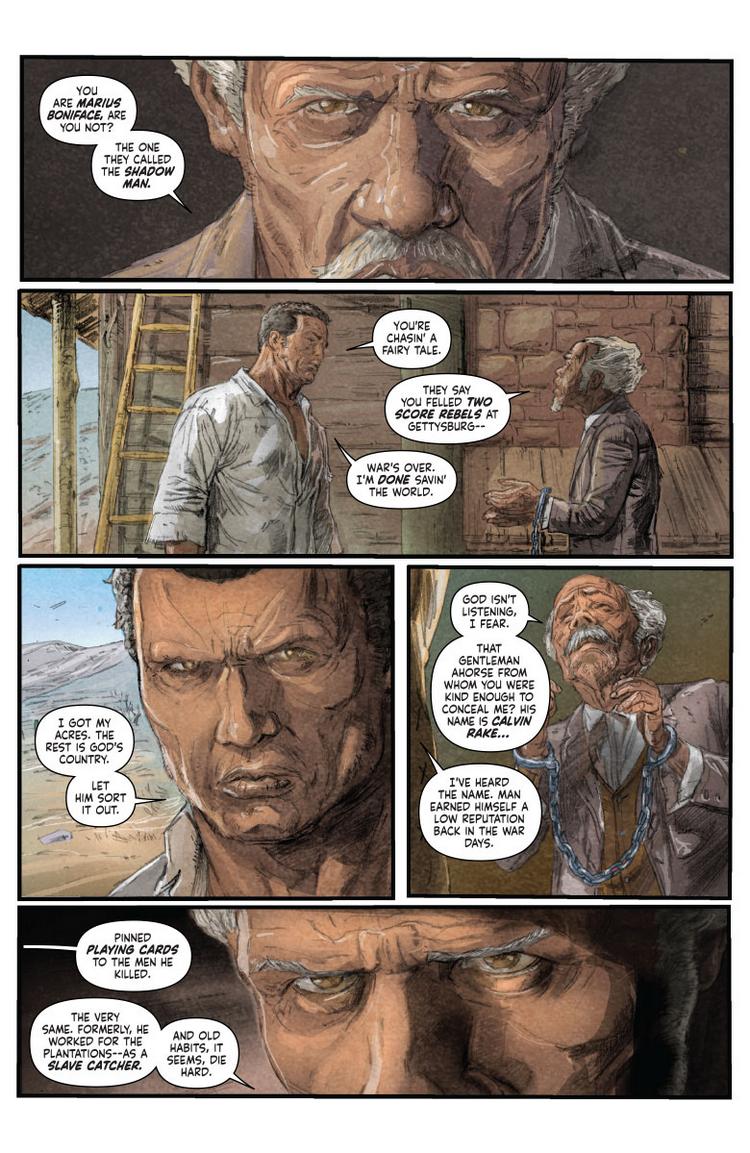