Bred on hate, fear, and anger. Steeped in the ways of darkness…trained to kill. Darth Maul’s time as an apprentice to Darth Sidious has long been cloaked in shadows, but at last we will reveal his tale of revenge. His master tells him to embrace his anger, but to stay hidden and bide his time. Maul has waited long enough – his patience growing ever thinner. His moment to step into the light has finally come. Prepare for a tale of unbridled rage as Darth Maul readies one of his first encounters with his mortal enemy…with the Jedi.

Go inside the mind of the fan-favorite character as Bunn and Ross bring you the highly anticipated STAR WARS: DARTH MAUL #1 – available February 1st!

For more info, visit Marvel.com for a full interview with writer Cullen Bunn. 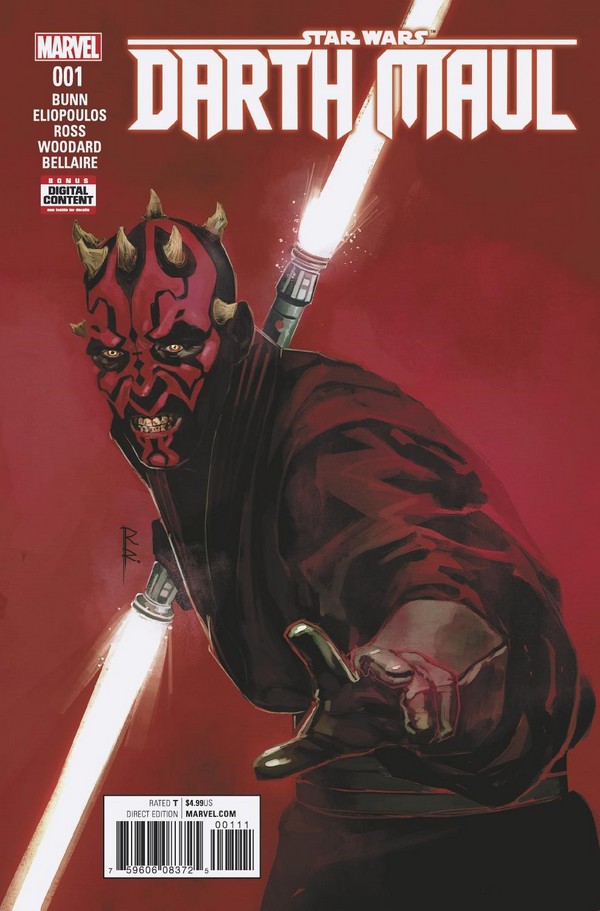 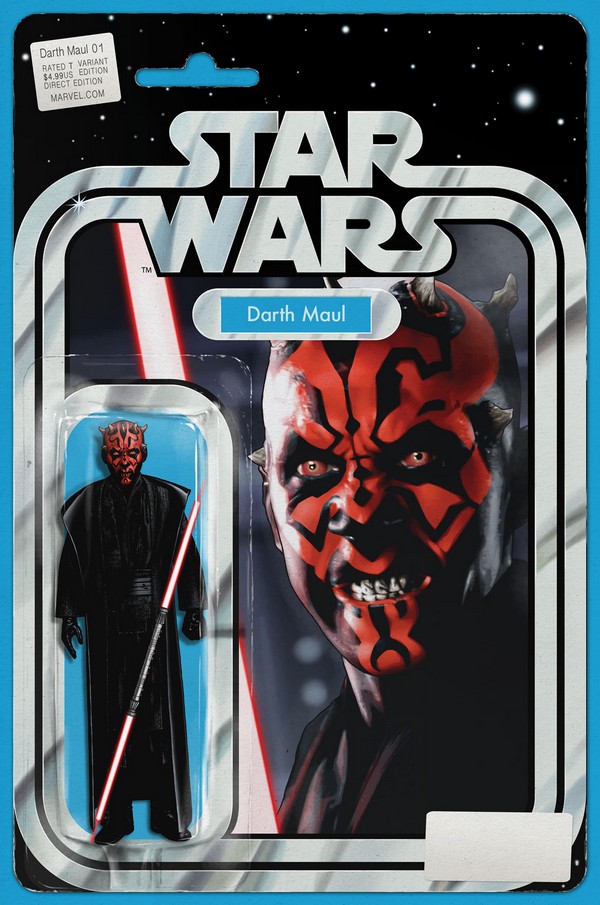 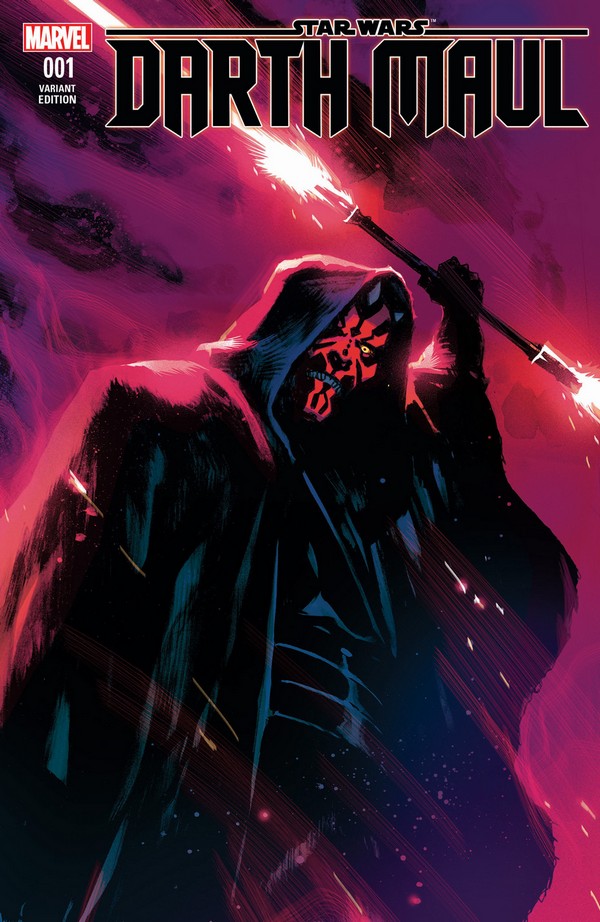 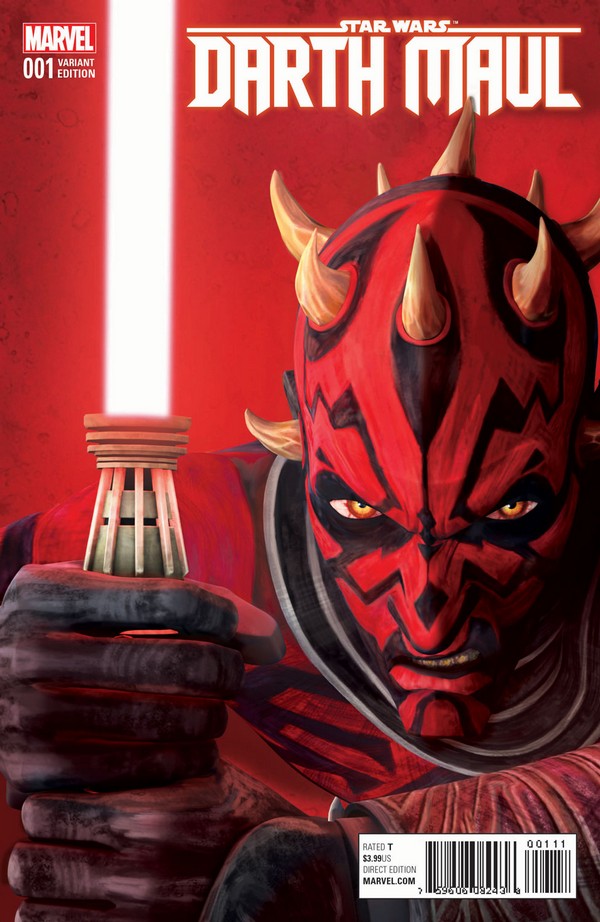 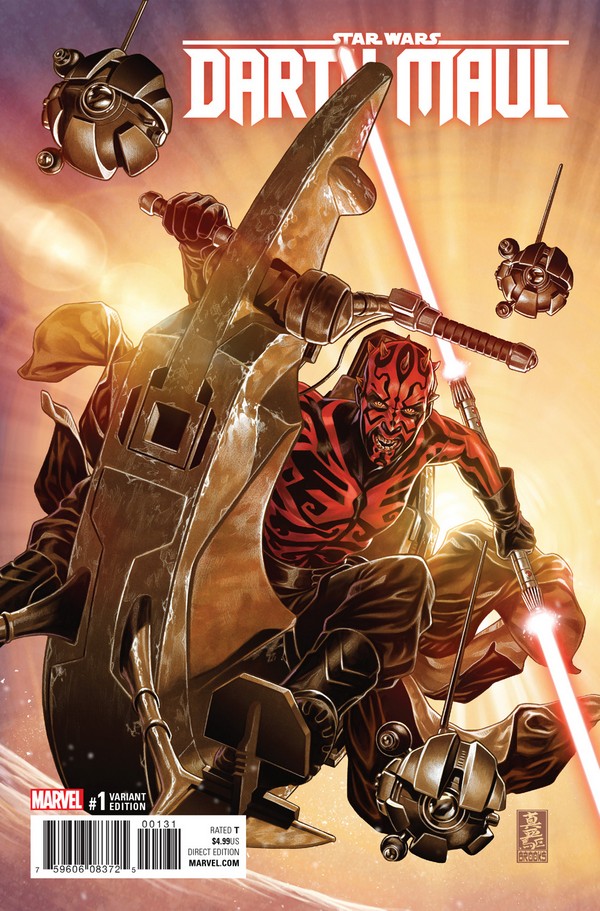 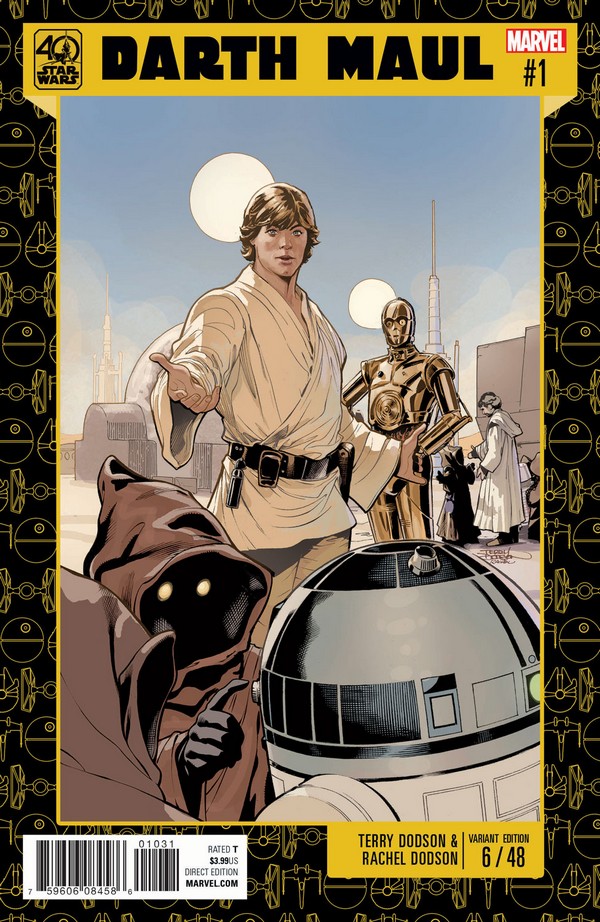 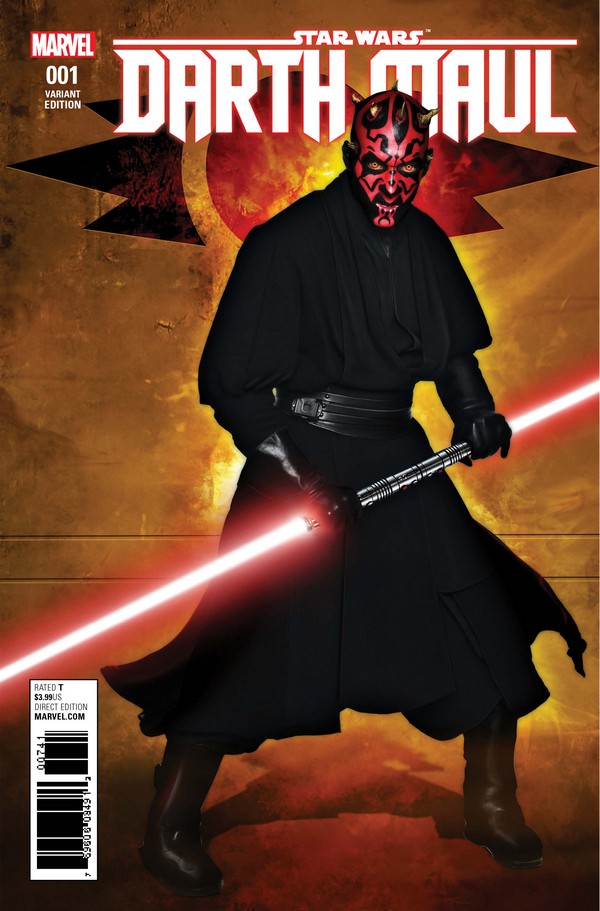 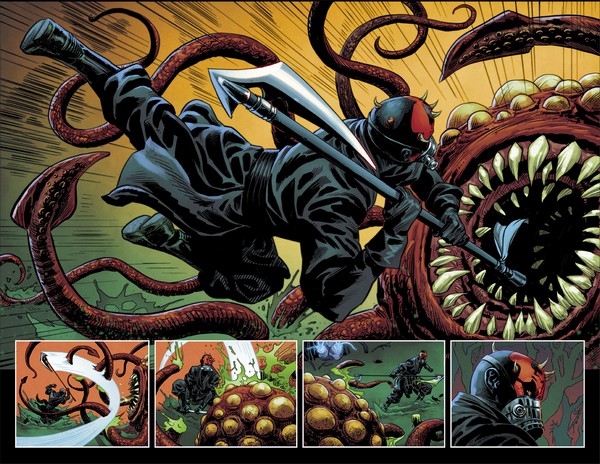 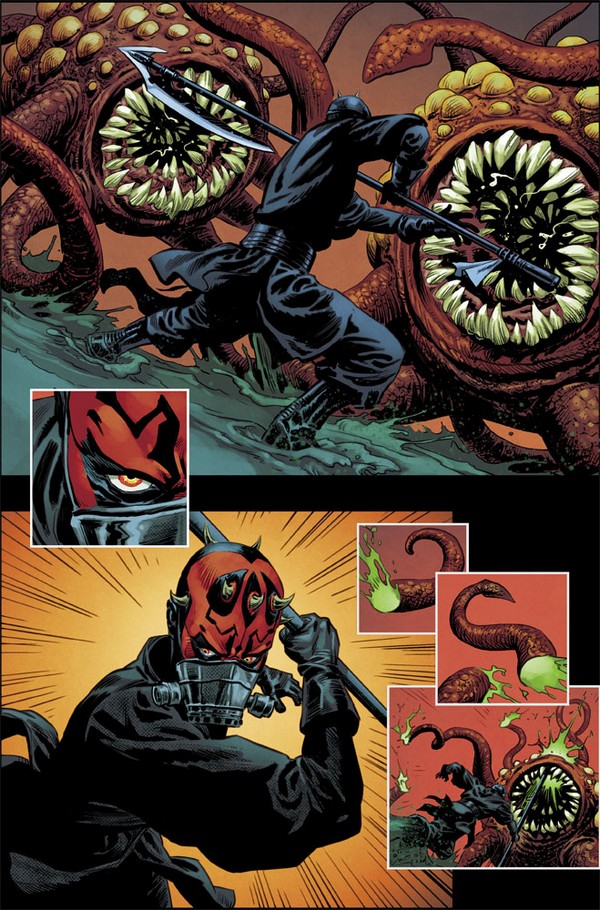 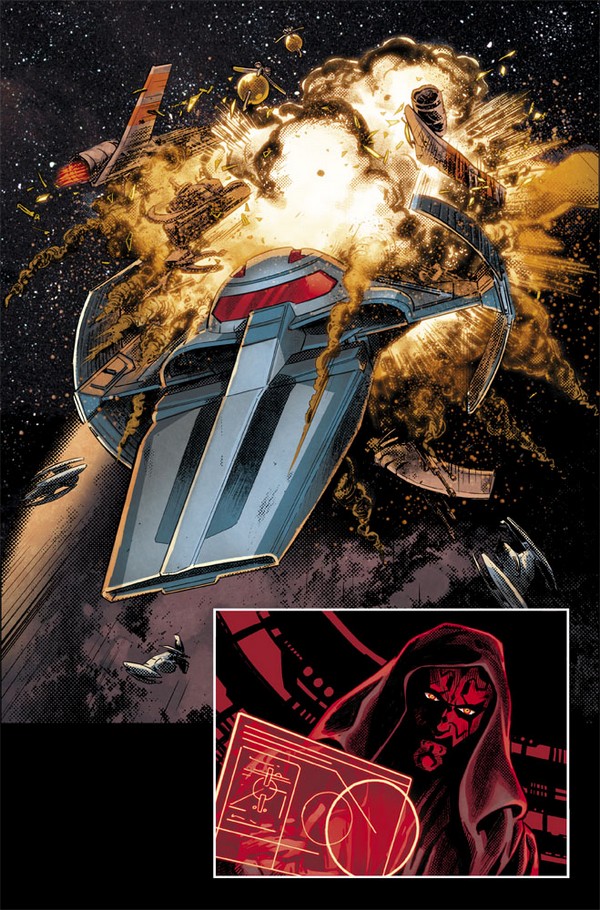