Angela Spica is wounded, alone and hiding from black-ops killers sent by her own benefactor—the mastermind behind an assassination attempt the Engineer foiled. But, unknown to her, the Grifter has a plan. 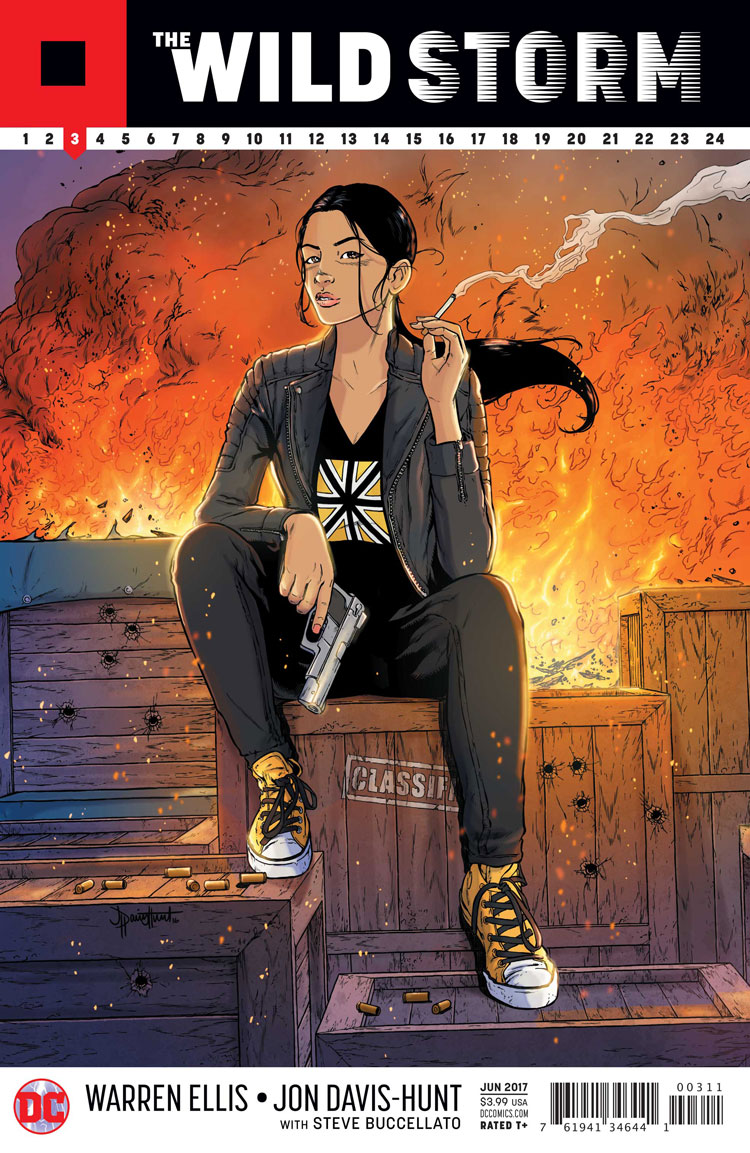 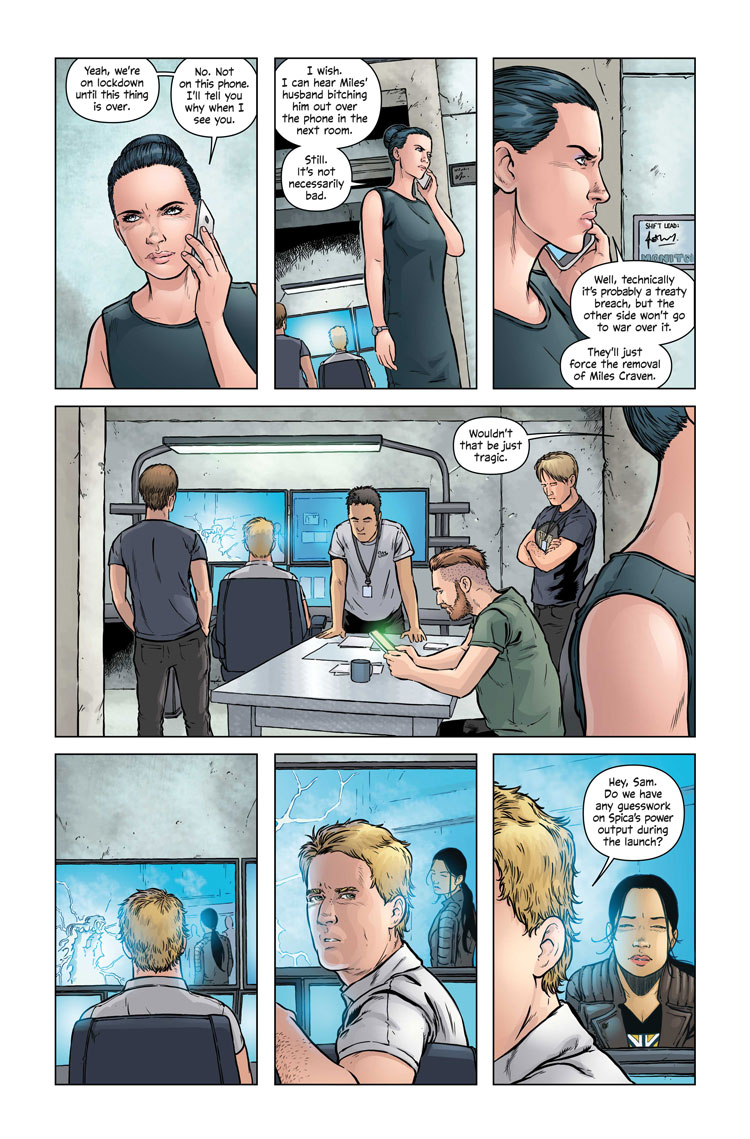 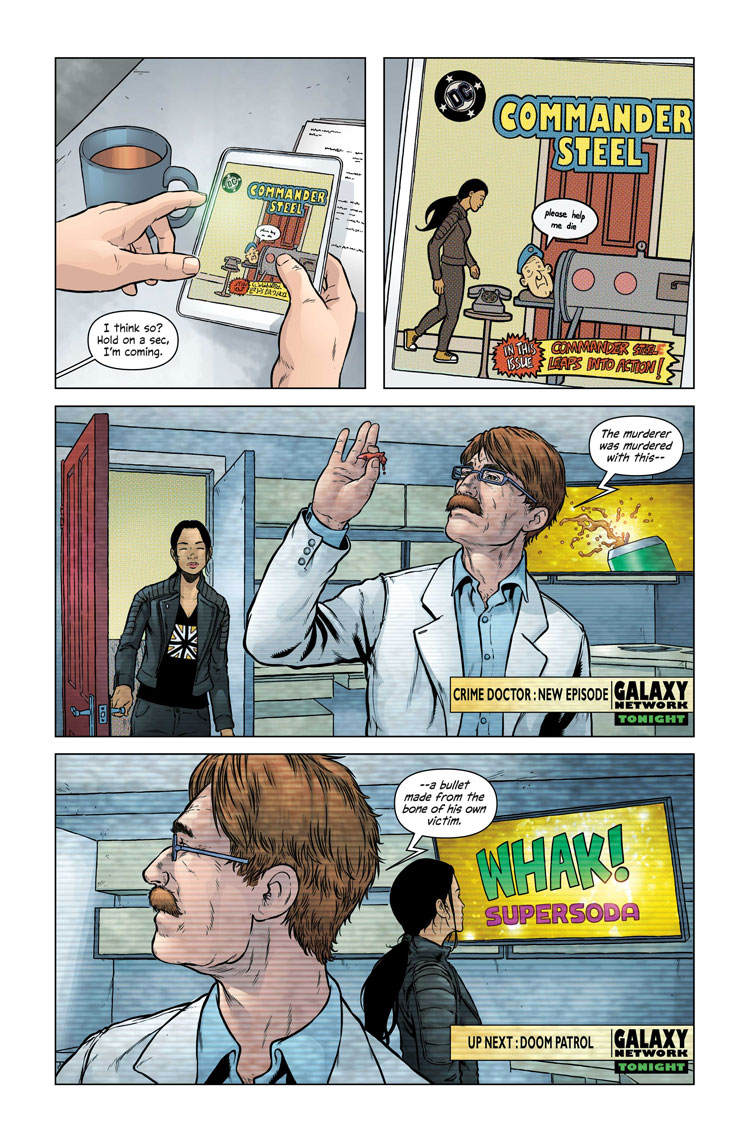 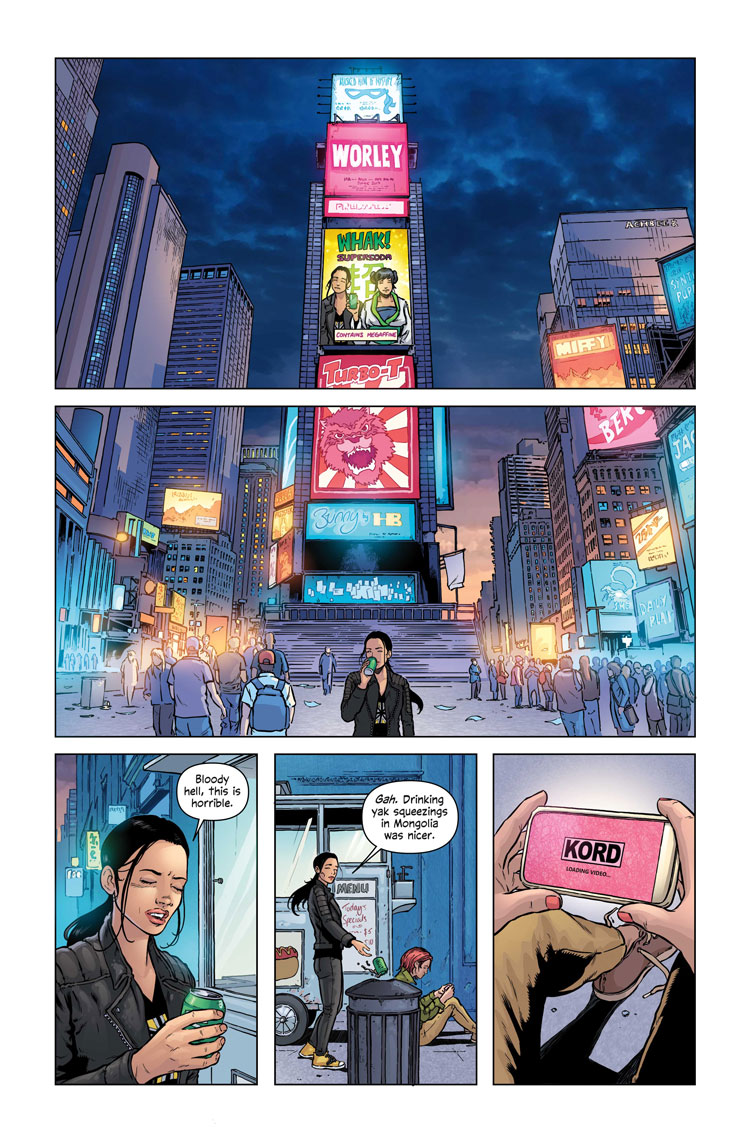 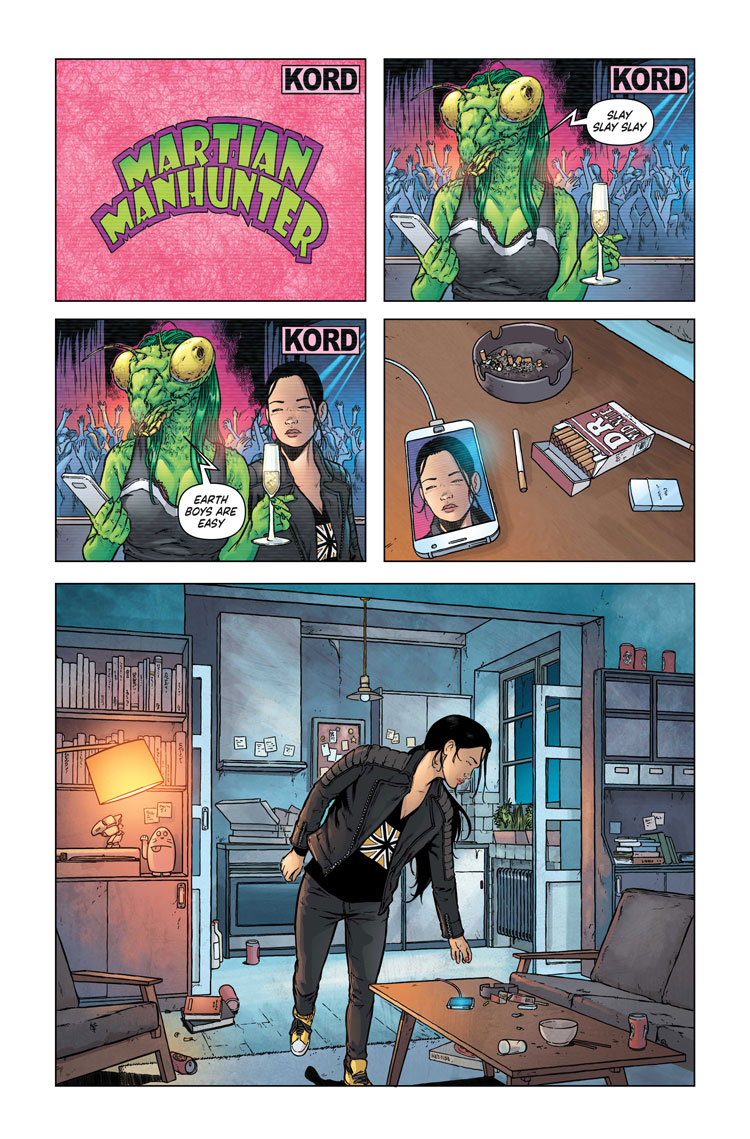 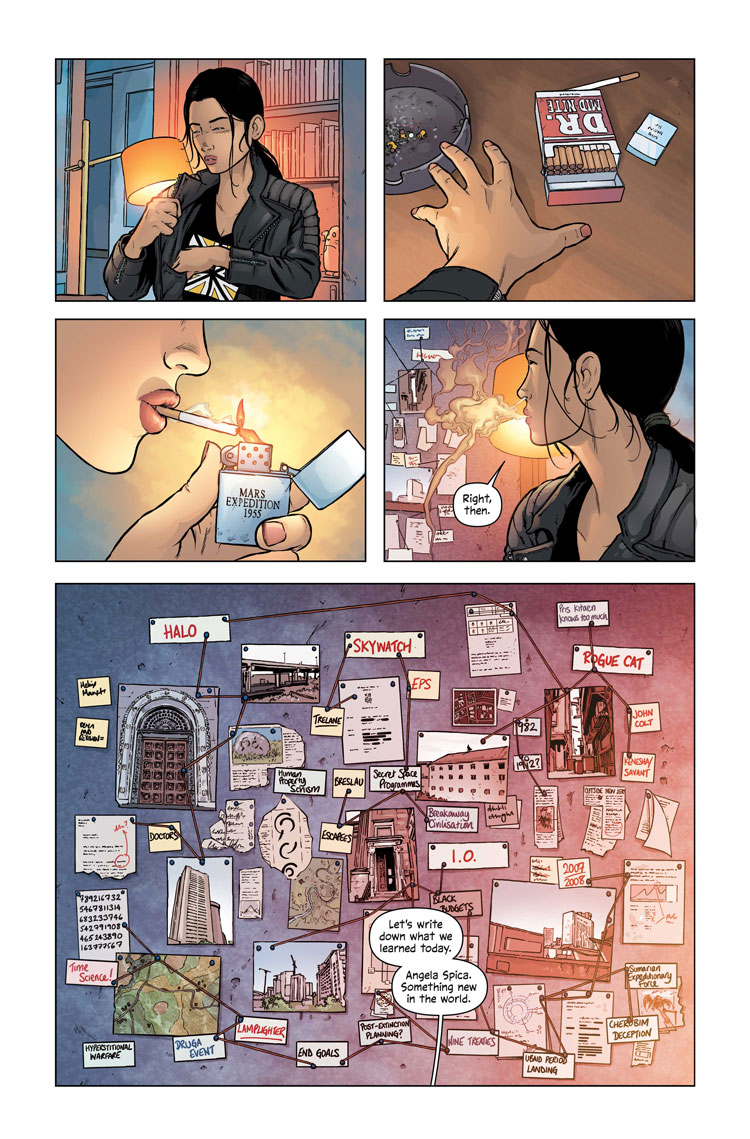