New York, NY—June 3rd, 2016 — With one of their own at the center of the conflict, Medusa leads her people into battle this June in UNCANNY INHUMANS #11 – a Civil War II tie-in! Superstar creators Charles Soule and Carlos Pacheco bring the fireworks as the Inhumans wage war against…Tony Stark? Fueled by the can’t miss events of Civil War II #2 – Medusa cannot stay neutral any longer. And she’s bringing her armies to the Stark’s doorstep…literally! Plus – this issue features the dazzling debut of the much-anticipated Mosaic? But who is this new Inhuman? And are they friend or foe? Find out as the drums of war beat in New Attilan this June in UNCANNY INHUMANS #11! 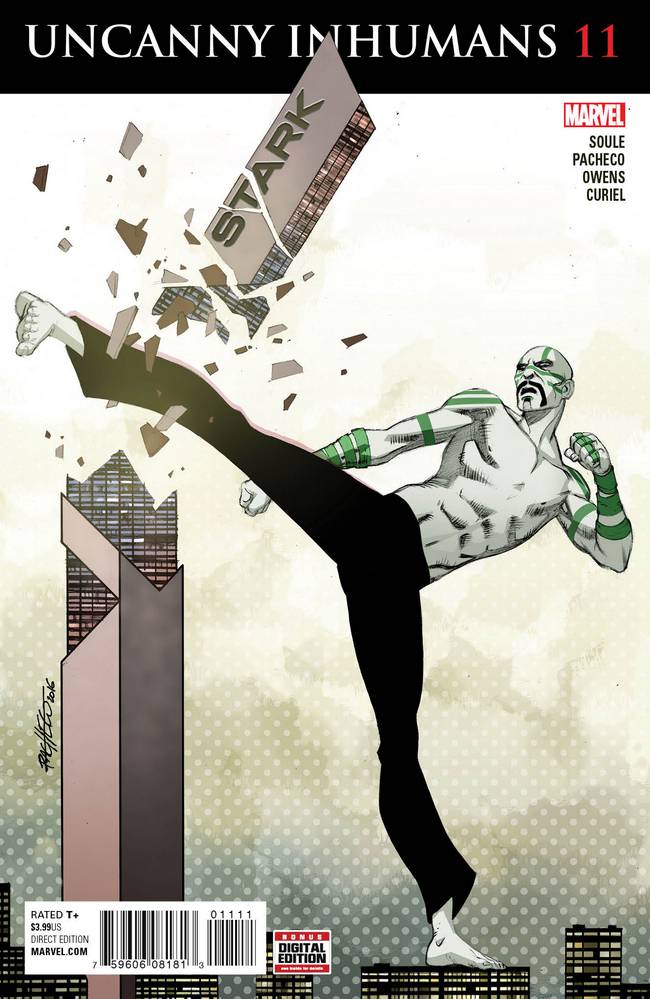 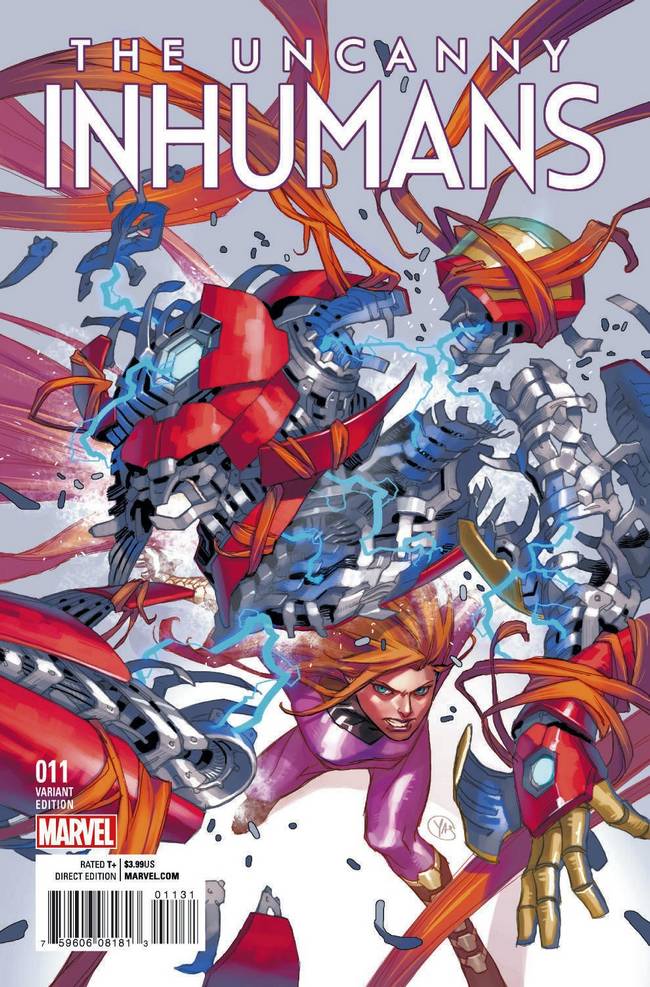 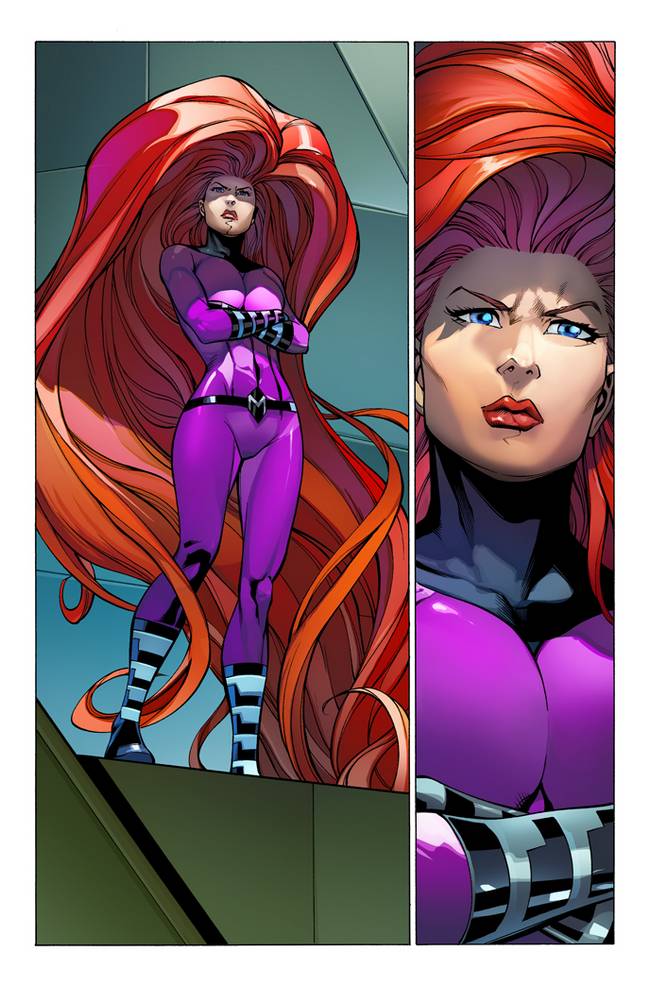 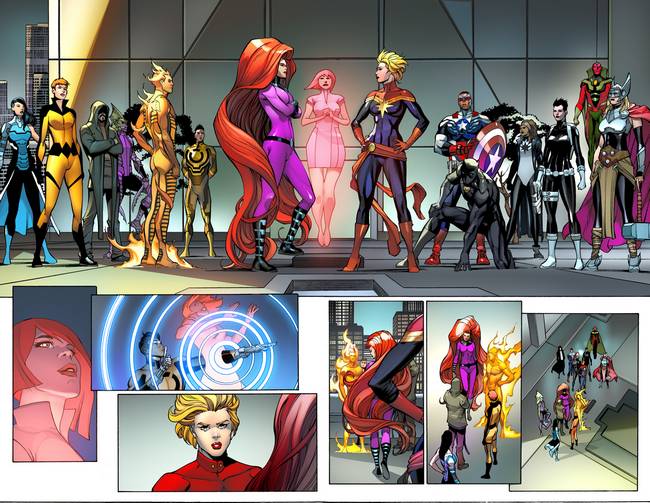