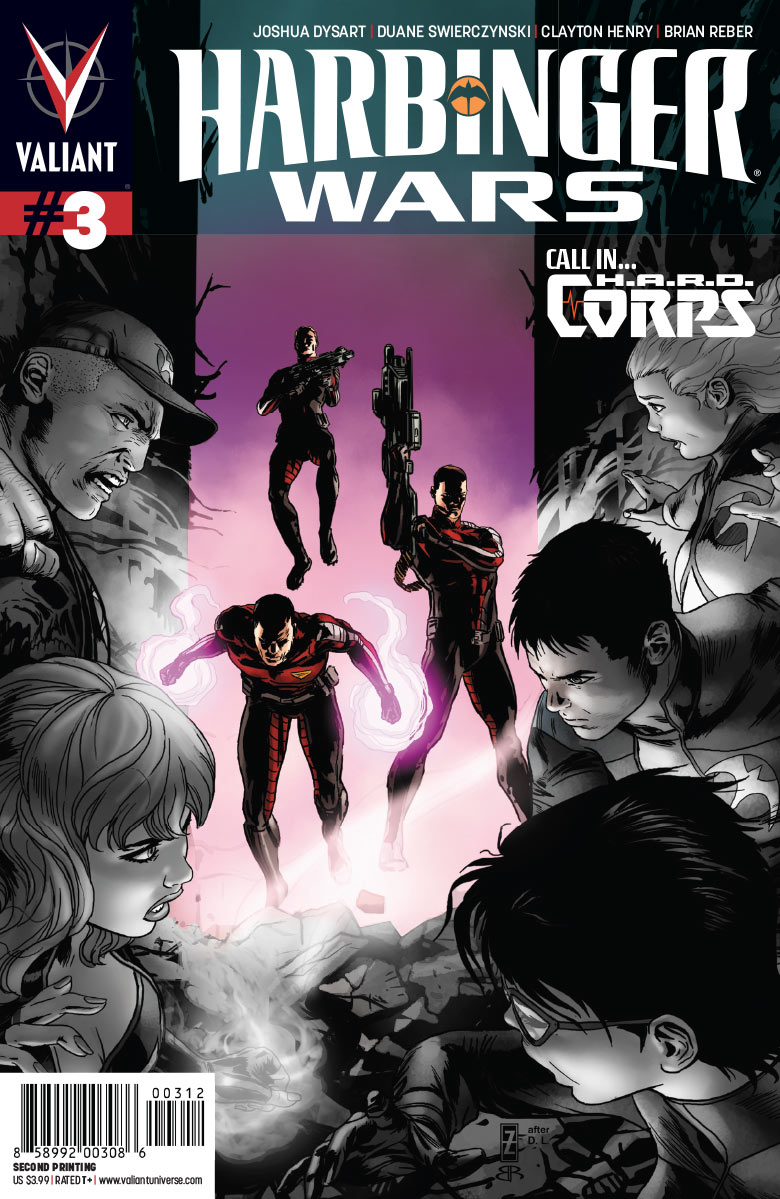 Valiant Entertainment has announced Harbinger Wars #3 is heading back to print. 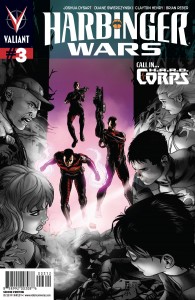 Valiant is proud to announce that Harbinger Wars #3 (of 4) – featuring the first full appearance of the all-new H.A.R.D. Corps – has sold out at the distributor level and will be returning to comic shops everywhere with a new printing on July 31st! Right here in the climactic third round of Valiant’s first crossover event, meet the weaponized men and women of the Harbinger Active Resistance Division before they join Bloodshot this September in Bloodshot and H.A.R.D. Corps #14!

“Harbinger Wars has been a rousing success across the board – posting stunning reviews, smash-hit sales, and a new group of readers following Harbinger, Bloodshot and H.A.R.D. Corps in their own monthly series,” said Valiant Publisher Fred Pierce. “If you’ve heard the buzz about Valiant over the past year, look no farther than Harbinger Wars as the perfect jumping-on point.”

Two dozen undisciplined, untested and untrained superhuman children have just escaped from a top-secret research facility and onto the Las Vegas Strip. As Bloodshot, the Harbinger Renegades, and H.A.R.D. Corps besiege them from all sides, the world’s most powerful forces will find themselves drawn into a battle without sides, without rules, and without mercy. What happens in Vegas may just destroy the Valiant Universe! 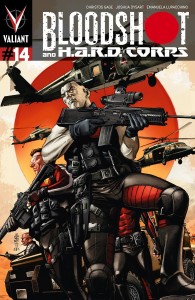 For more information of H.A.R.D. Corps and the rest of the Valiant Universe, visit Valiant on Facebook, on Twitter and at ValiantUniverse.com.