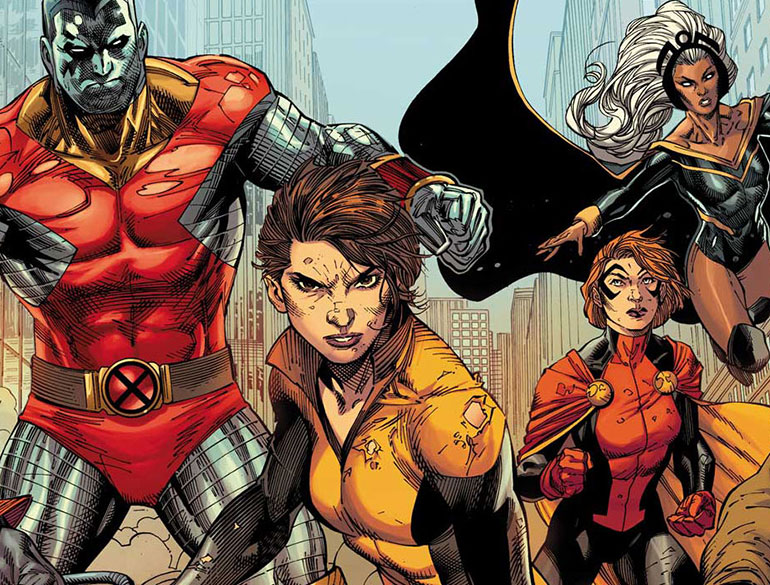 Hate has never been more in vogue than it has been in 2017.

Without getting political, just take a quick gander at your favorite news outlet and within seconds you’ll see blistering headlines of social, racial, and economic divide. Whether it’s political rallies that turn deadly, unspeakable violence in the name of heinous ideologies — or just simple malice because it’s now socially appropriate — 2017 is truly a year that only a hate-monger could love. Honestly, pick any descriptive noun you like and someone is out there defaming and threatening violence against it.

My escape for this type of weather has been the X-Men. 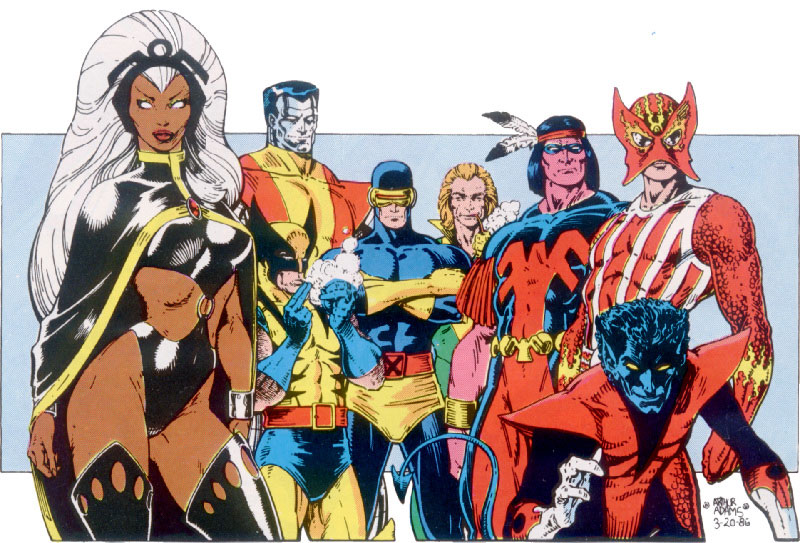 The X-Men are in rarified air among in the superhero pantheon for their narrative’s innate ability to provide commentary and a voice for the socially discriminated and the disenfranchised.

Whether you’re hated for your skin color, your sexual orientation, or your beliefs, there’s an X-Man/X-Woman for you that can promise you a better tomorrow. It’s what has made them timeless and relevant for over 50 years. I figured they’d be a happy, hopeful comfort for me during these dark times we live in.

And so, I’ve been slowly marching my way through just about all of it this past year. I’ve paid my respect to Chris Claremont, got annoyed and confused when I got the 90’s, had a begrudging respect for Grant Morrison’s run, and gave a slow-clap for Joss Whedon’s mic-drop performance. I then chose to make the jump to the more current incarnations of the merry mutants.

It was about that time that my jovial saunter through X-Men history became a funeral procession. 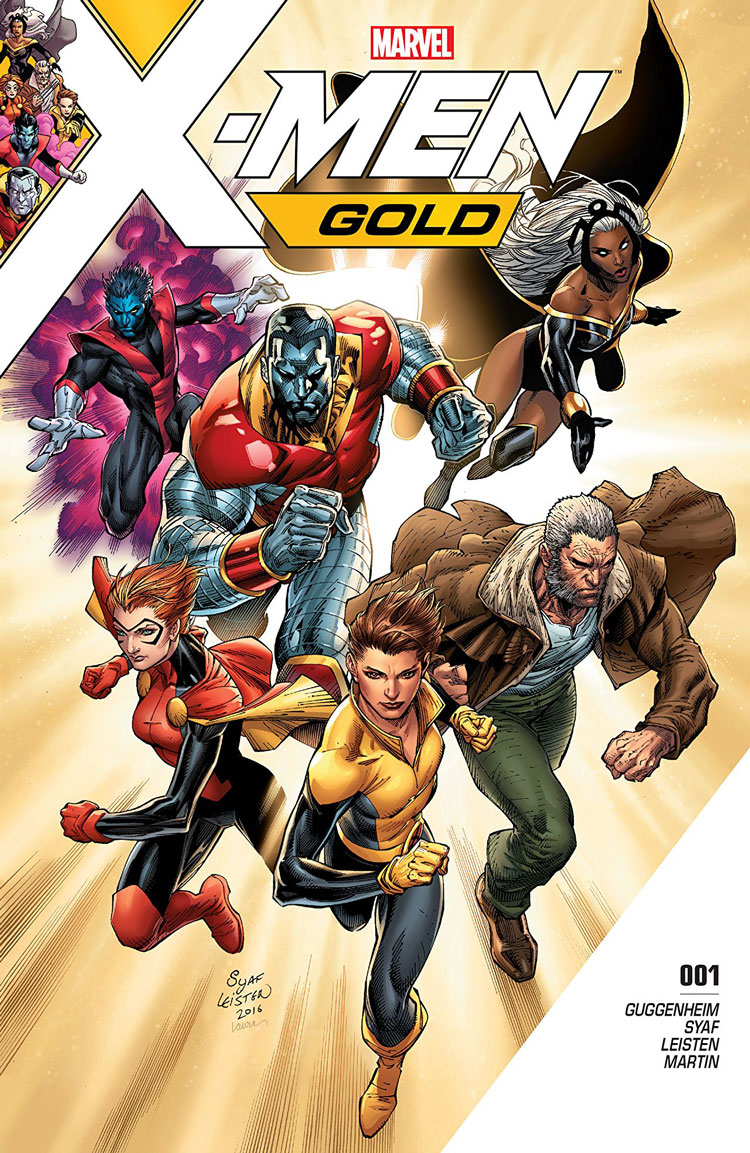 Whether it was House of M and “No More Mutants,” Avengers vs. X-Men, Inhumans vs. X-Men, Fox vs. X-Men, it felt obvious to me that the Children of the Atom were being pronouncedly and thoroughly suffocated by editorial decisions designed to deemphasize the X-Men.

Just look at the score board! Cyclops is dead. Main-line Wolverine is deal. Professor X is a retconned manipulative asshole who is dead. Jean Grey is very dead. And Magneto is essentially retired and constantly yearning for “the good-ole days.” Not to mention the fact that they all had different stages of M-pox cancer, stirred on by exposure to Terrigen Mists by the Inhumans, between 2015 and 2017.

But more than anything else, the overarching narrative thread in most X-Books between 2005 and present has been how much the X-Men have lost and them metatextually lamenting how great they used to be.

Some have chalked this up to some hidden spat between Fox and Marvel, but frankly that’s all rumor and conjecture. All I know is what I see in the panels and what I see is bleak.

The X-Men used to encourage us to embrace and celebrate, our brethren and sisthren who come from different walks of life but in the past ten years they’ve become nothing more than a cautionary tale that preaches, “Hatred will always find a way.” 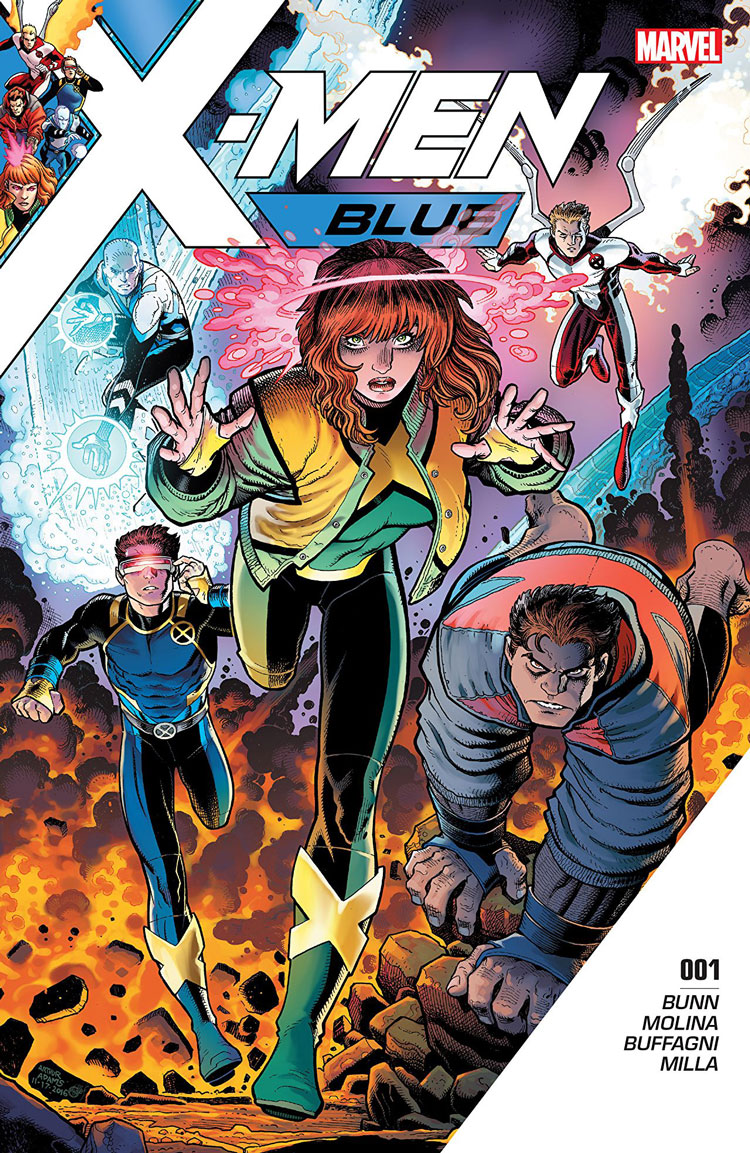 Fans, however, were given hope in the form of the “ResurreXtion” marketing initiative from Marvel. We were promised all-new books with all-new team rosters and all-new writers that would bring the X-Men back to the old status-quo of being a top tier property at Marvel.

After reading about six months of books from this new initiative, I think it’s safe to say that this promise was unkept.

In terms of writing, plotting, and art work, they’ve all been singularly successful. Cullen Bunn is taking the original five X-Men on brave new adventures in X-Men Blue, Charles Soule is having a field day with Shadow King over in Astonishing X-Men, and Jeff Lemire just finished a great run on Old Man Logan. And while X-Men Gold may be possessed by the ghost of Chris Claremont, it’s still pretty OK.

They’re all perfectly functional super-hero books, but the X-Men have always been more than that. The stories never been about the powers or costumes or the villains, they’ve been about how their powers make them outcasts from society, how they need their costumes to have some sense of belonging, and how they must never give in to the same hatred that fuel their villains.

None of the current X-Books have this inherent spark that made the X-Men the property it once was. 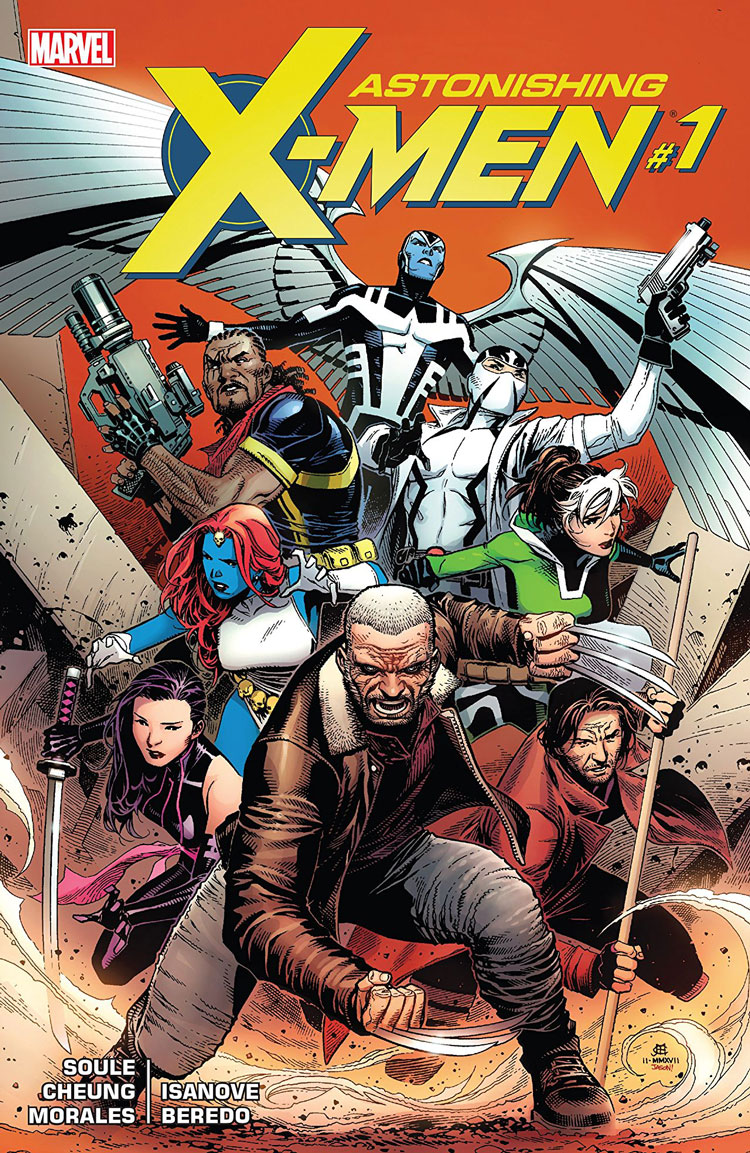 All-New Wolverine, Old Man Logan, and Cable essentially chronicle “side quests” for their namesake characters. The crux of the plot of Astonishing X-Men thus far has taken place on the metaphysical astral plane and is solely focused on the insecurities and psyche of its team members. Meanwhile, the latest arc in X-Men Gold has the team fly off to Russia to, uh, meet Colossus’ long-lost uncle.

Far from championing the discriminated and disenfranchised, the current crop of X-Books are narratively derivative, thematically sterile, and for the first time in their history, the X-Men are scared of being different.

The X-Men have suffered through casualties, cancers, and editorial mandates but the greatest tragedy of all is that they’ve lost their ability to be a haven for the havenless.

The very first issue of X-Men came out in 1963 and quickly asserted two central figures. Charles Xavier was depicted to be dreaming of a world where mutants and humans could co-exist in harmony while Magneto stormed in demanding equal rights for mutants by any means necessary. I don’t believe anyone’s ever made a formal link between two real-life contemporaries that may have inspired these characters and I would never even dare to try.

But, what I will say that the X-stories of yesteryear were braver, and we need them to be brave again.

We need Wolverine to remind us that we can rise above the atrocities the world will give unto you.

We need Storm to remind us to take pride in our ethnic heritages and share the joy it gives us with the world.

Jean Grey and the Phoenix need to be there for those suffering with mental illness to promise them that they too can find peace while Cyclops can teach us that by accepting yourself rather than suppressing it will give you a strength you never knew you had. 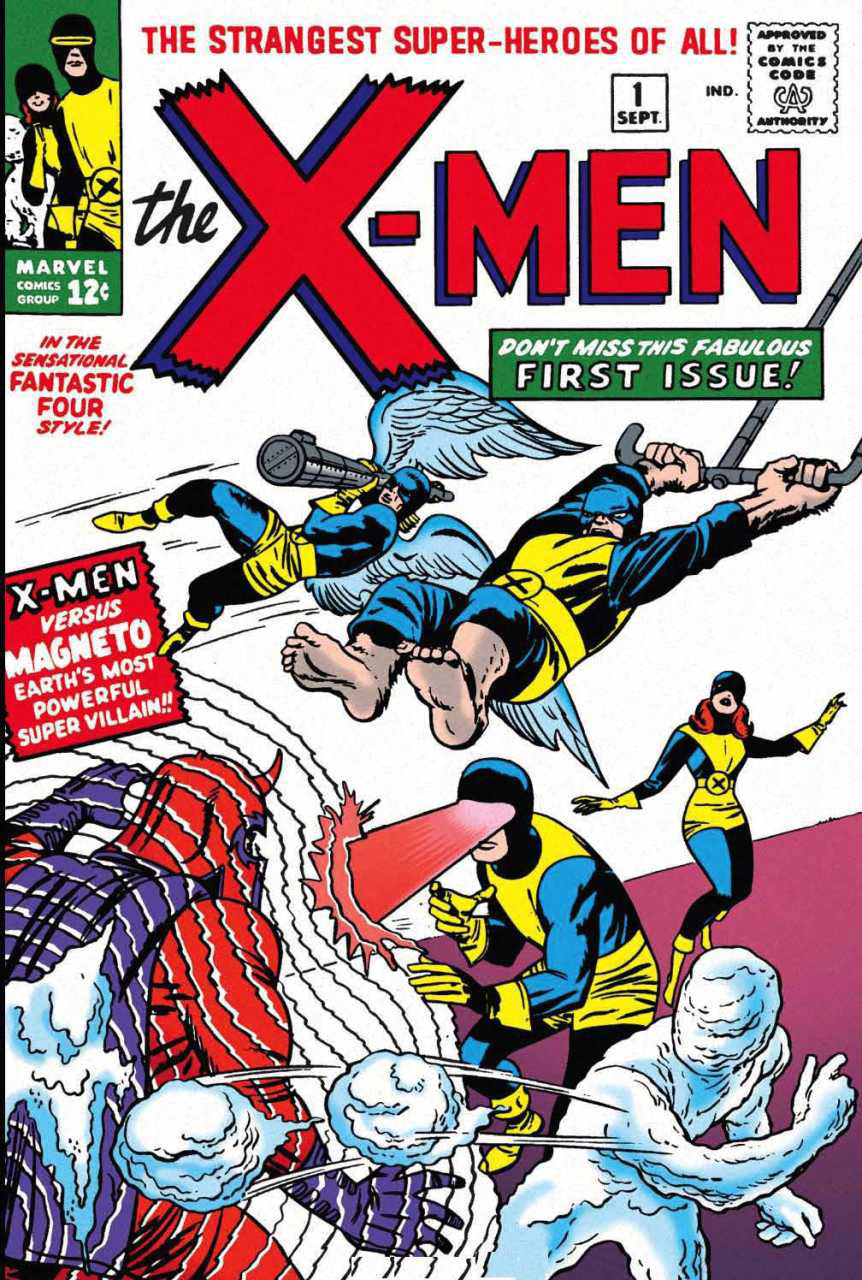