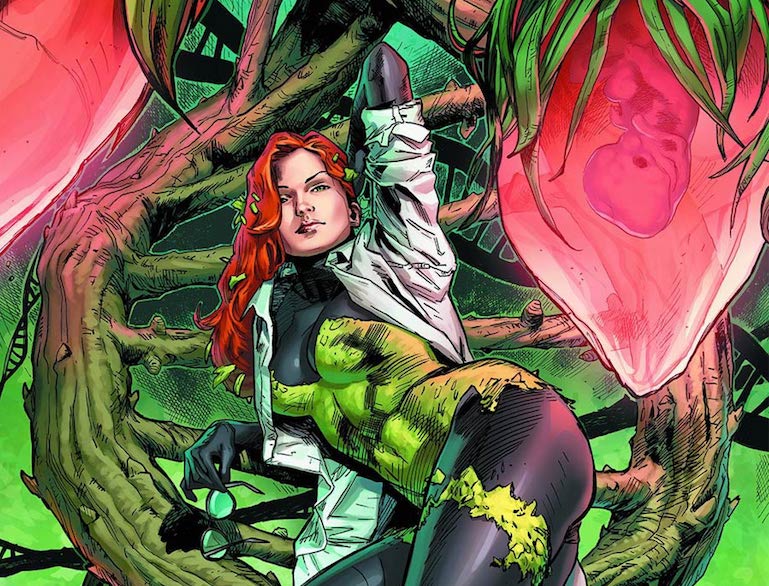 HERoes is one of the columns I am most proud of when I look at the breadth of work that has been produced by Comicosity writers in these past five years, and it isn’t hard to see why when you read this column and look through the archives. Amy Chu is a writer you are seeing in all corners of the comics world, from Poison Ivy to Red Sonja to KISS and more, and it’s a pleasure to read Jessica’s chat with Amy below. – EiC Aaron 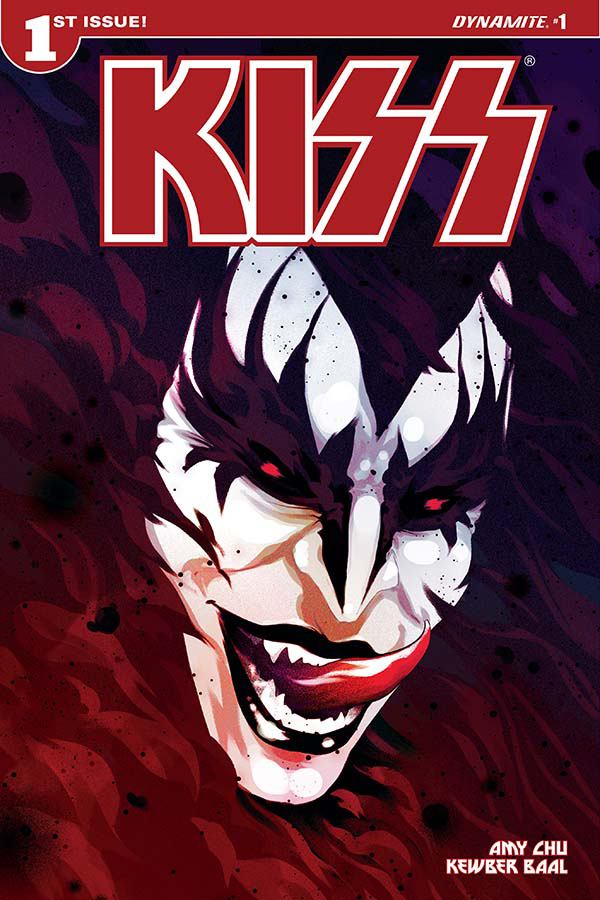 Amy Chu: My favorite thing about comics is the immediate gratification and personal empowerment. Just about anyone who is hellbent on being a comics creator can make some form of comic by themselves or with collaborators, put it online or print it up, and no one can stop you!

AC: The best part literally is the lettering process, when the words, balloons and captions meet the art. Then it becomes a comic. One of the first things I did was learn Adobe Illustrator so I could letter my own stuff. It’s a magical moment!

AC: Eek. That’s a hard one.  I’d have to say Hellboy for sheer elegance and simplicity in storytelling, but I also want to include pretty much anything by Terry Moore.

JB: What is your favorite Terry Moore series?

AC: It’s very boring, really. I usually start around 4 am when everyone is still asleep. Once the kids are on the bus by 8, I do about an hour of checking emails, social media and that kind of thing. Then I slide into whatever is most immediately due.  I try to stick to one thing at a time now.  There are studies that show the huge cost of interruptions to productivity so I try to minimize switching back and forth which I used to do quite a lot.  After school, I chauffeur my kids to soccer practice so I’m usually writing on my laptop in the field or in the parking lot.  I’m sure it looks weird but you do what you got to do when you’re a comics soccer mom…

AC: I’ll listen to all sorts of music when I’m not writing. I’ve made up a few playlists on spotify for the comics I’ve worked on.  I don’t need absolute quiet- I can work through all sorts of background noise- I’ve written scripts at conventions before. But if I have control over my environment, I turn everything off. 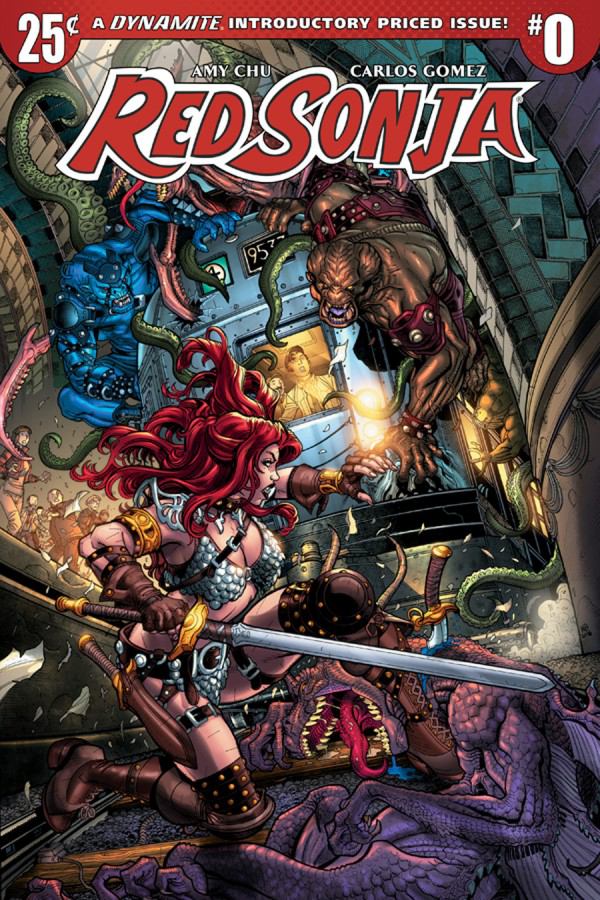 AC: I’m most proud of writing Poison Ivy’s first solo series. It was a privilege to work with that character and give her the story she deserves.

JB: What is it like working with iconic characters and their… shall we say die-hard… fandoms or fan groups?

AC: It’s really eye opening. I get to meet a wide range of fans since I’ve worked with really diverse titles from Poison Ivy, to RUN DMC, to KISS, to Wonder Woman and now Red Sonja.

JB: How does the convention scene affect how writers and editors and artists, really everyone, interact or spur new projects?

AC: So many of us work in isolation that the convention scene can be really important. This can really help with the collaborative part of comics. I love working with people I know, and am really lucky that’s happened quite a lot this year!

AC: Complicated question. Social media amplifies messages, good or bad. It’s definitely not for everyone. I think it can be disproportionately influential in a small community like comics.  I got on twitter, reluctantly, because I thought it would make me a better and more concise writer. I ended up really liking it because it connected me with a whole audience of comic fans and creators. But it can wear on you, so I find myself more and more drifting to the serenity of Instagram….

AC: Honestly, I got great advice right up front from lots of people like Josh Fialkov, Joe Hill and Gail Simone. That’s the wonderful part of comics- if you approach people, in the right way I might add, they’re usually quite generous with their support.  I guess somebody could have given me a heads up about the mansplaining thing, mostly fans and aspiring creators, not pros. I have never encountered so much unsolicited advice ever from people who have never worked in the business :-/

AC: I hope people get a message! Sometimes it’s a few.  I think it’s perfectly okay to enjoy comics for pure entertainment, but I like to think what I do has meaning.

AC: For everyone to realize it’s a medium not a genre.  Superheroes have dominated the category for so long to the detriment of the form.  I think that’s changing quite a bit, fortunately.