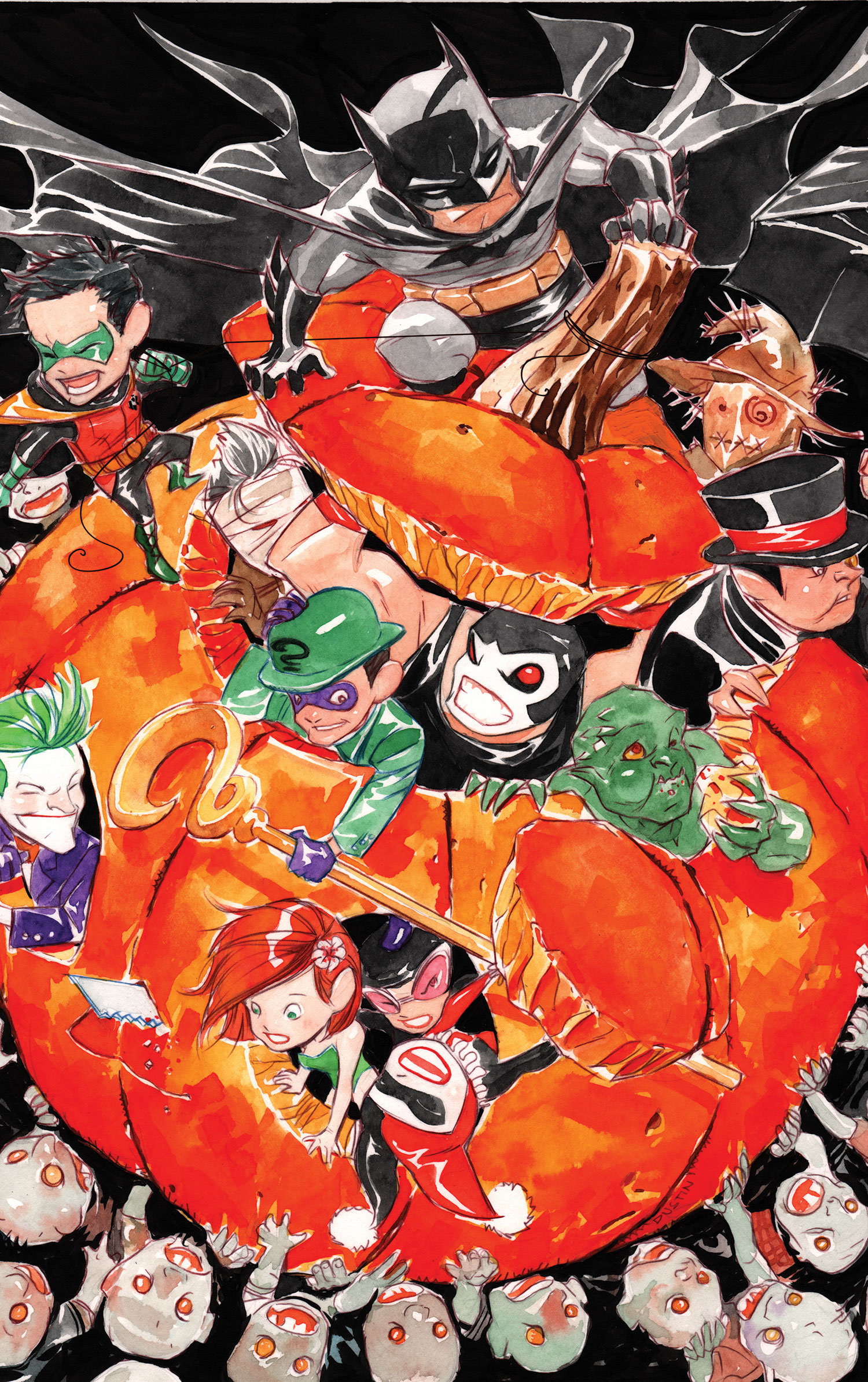 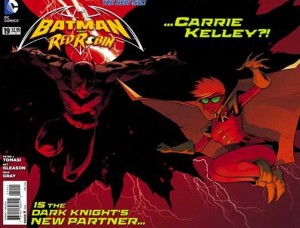 On the darkest of nights, who is the one person Batman meets that could change his life forever?

Why It’s Hot: At this point, I think we can all agree that the gatefold covers on this month’s DC books (formerly known as WTF-Certified) are beyond spoilable. If you haven’t seen the right side of the image at right by the time you get to the comic shop, you are living in a comic cave. So why is Batman and Robin at the top of the list? The better question is, which Robin… and the answer is Carrie Kelley!!! The first female Robin is finally in continuity and she is here to stay! 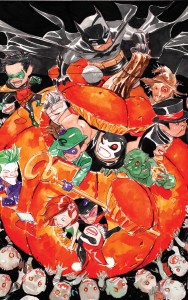 The first time in print for this hit all-ages digital first series! First, Robin needs Batman’s help to learn the true meaning of Halloween. Then, on Thanksgiving, Batman and Robin join the families of Gotham City around the table for a holiday feast-and birds of a feather flock together to stage a march against the city…led by The Penguin!

Why It’s Hot: The newest online hit from DC’s digital first line now comes to print, and hopefully into the hands of many a kid and adult alike! In a world where Damian Wayne still lives and is absolutely adorable comes this first issue centered around the fall holidays. If you want more all-ages comics, time to invest in this one. Double dip if you need to. 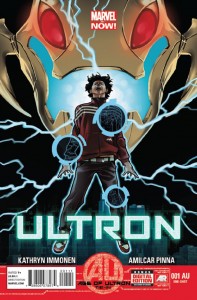 Why It’s Hot: One of the stars of Marvel’s upcoming Avengers AI, Victor Mancha is at the center of a crazy conflict, but could provide some clues as to the series ultimate resolution. 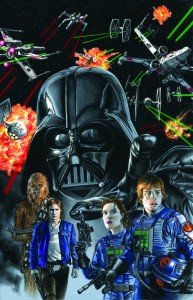 As Princess Leia’s stealth squadron lays a trap for the spy within their ranks, she soon realizes that the Rebels are ill prepared for the Empire’s zealous pursuit. Meanwhile, Han Solo flees from the Empire through the lower levels of Coruscant, and Luke Skywalker enjoys being grounded with a female friend . .

Why It’s Hot: It’s been a runaway success that took everyone by surprise… no sooner does Disney purchase the rights to the biggest space opera ever than Dark Horse creates the greatest Star Wars comic ever. Word on the street is that this title should have a long life at the publisher, despite conventional wisdom, but that’s no excuse to wait it out. 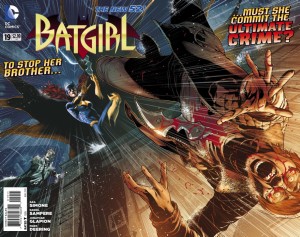 Will a battle of sibling rivalry lead to a death in the family?

Why It’s Hot: Writer Gail Simone is gone. Long live the new writer… Gail Simone! And she’s going to kick that other Gail Simone’s ass on Batgirl. With a deadly confrontation brewing between Barbara and her brother James Jr., and a long anticipated subplot with Babs’ roommate coming to fruition, this issue is guaranteed to be a total blockbuster.