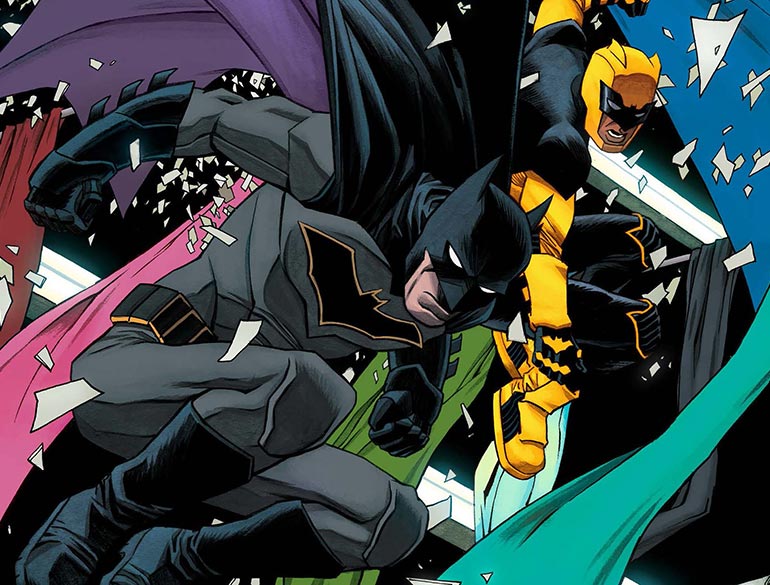 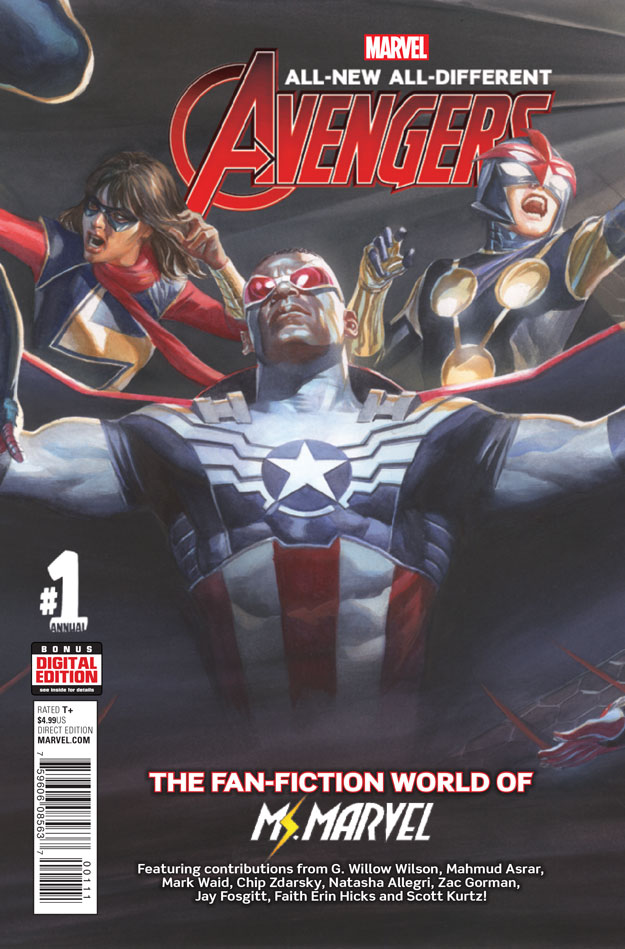 You’ve dreamed of it, you’ve asked for it, you’ve longed for it – and now, you’re going to GET it! No Avenger is safe from – the fan fiction of Kamala Khan! Featuring a bevy of special guest creators

Why It’s Hot: Ms. Marvel’s fan fiction brought to you by that lineup of creators. This has potential to be one of the best, most fun comics Marvel publishes all year, and it’s being brought to us in an annual! I can’t remember the last time that an Annual was a must buy like this, so make sure you don’t write this issue off when scouring the racks (or Comixology) this week. 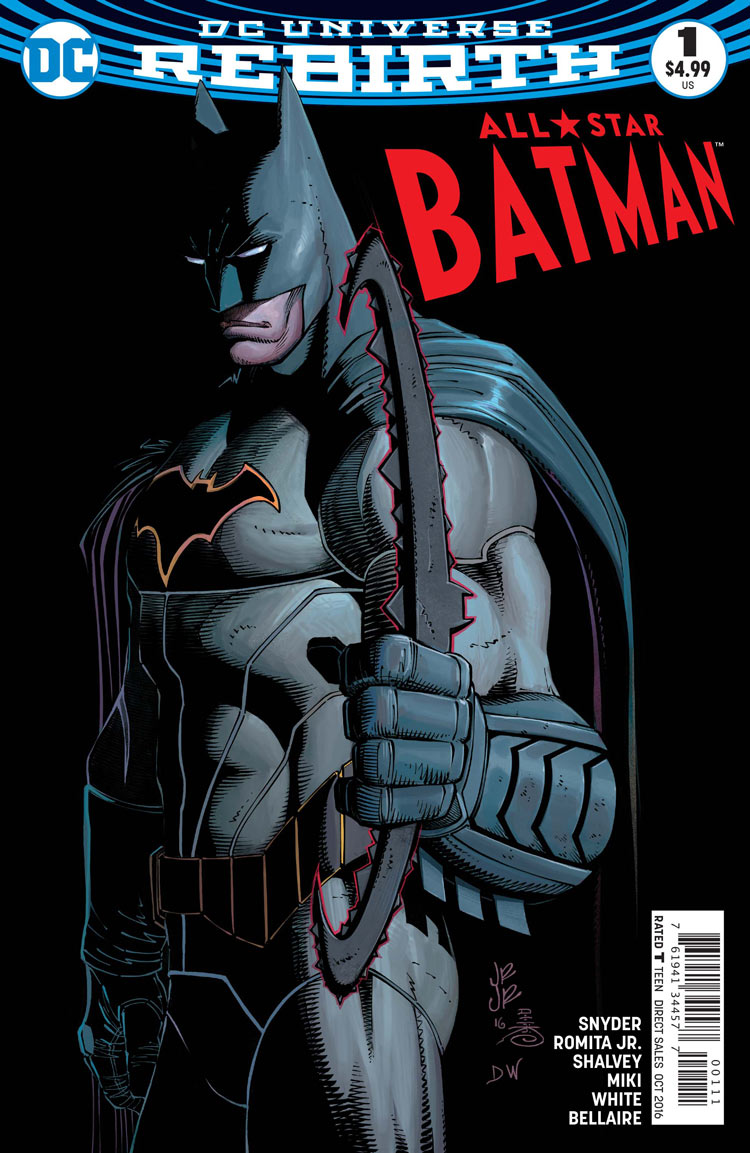 “My Own Worst Enemy” part one! Superstar writer Scott Snyder explodes into an all-new Batman series alongside legendary artist John Romita Jr., reimagining some of the Dark Knight’s greatest villains. First up: Two-Face! Batman must take Two-Face to a destination out of Gotham City, but the duplicitous villain has a two of spades up his sleeve. Every assassin, bounty hunter and ordinary citizen with something to hide is on their tails with one goal: kill Batman! Handcuffed together on the road to hell, this is Batman and Two-Face as you’ve never seen them before!

Why It’s Hot: Scott Snyder returns to the Batman universe with legendary artist John Romita Jr, and the great Declan Shalvey on backup in tow. Everything that has been said about this book sounds absolutely insane,mand Snyder is doing things with the Dark Knight that he wasn’t able,to in his classic run on Batman, Snyder just might be the best Batman writer ever, and it’s  going to be exciting to see what he has up his sleeve. 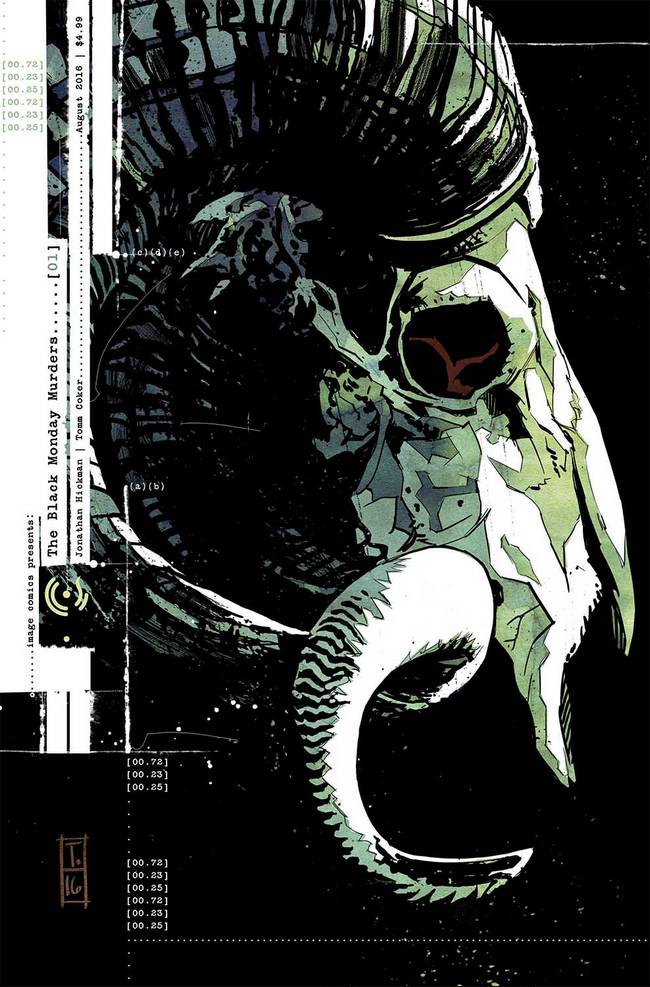 “MAMMON”
ALL HAIL GOD MONEY! From JONATHAN HICKMAN (EAST OF WEST, Secret Wars, Avengers) and TOMM COKER (UNDYING LOVE) comes a new crypto-noir series about the power of dirty, filthy money… and exactly what kind of people you can buy with it. THE BLACK MONDAY MURDERS is classic occultism where the various schools of magic are actually clandestine banking cartels who control all of society: a secret world where vampire Russian oligarchs, Black popes, enchanted American aristocrats, and hitmen from the International Monetary Fund work together to keep ALL OF US in our proper place.

Why It’s Hot: Jonathan Hickman. More could be written about Black Monday Murders, but there’s no need when arguably the best writer in all of comics releases a new creator owned title. 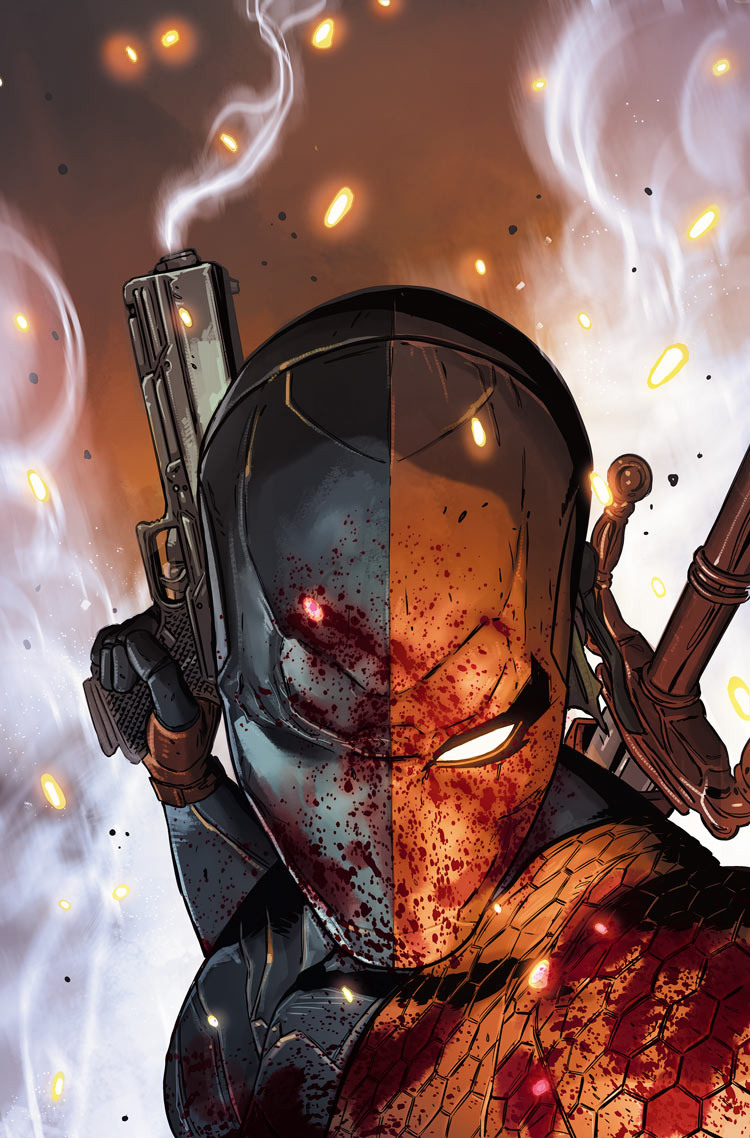 A thousand enemies, a thousand kills-Deathstroke is the world’s greatest assassin. Stalked by an unseen foe, Slade Wilson is confronted by his own troubled past and challenged to reinvent himself before he loses everything and everyone in his life. Can Deathstroke be redeemed? Or will his addiction to violence destroy him?

Why It’s Hot: DC has tried to make Deathstroke work for the past five years, and it hasn’t gone the way they had hoped. The various series were decent at times, but didn’t blow anyone away. What makes this attempt different? Why should people be interested in this new Deathstroke series? The answer to that is Christipher Priest. Priest writing Deathstroke was the single biggest surprise of the DC Rebirth announcements. Not only was it a surprise to see Priest writing anything for DC, but even more so that it was Deathstroke. What does one of comic book’s best writers have in store for Slade Wilson? I can’t wait to find out. 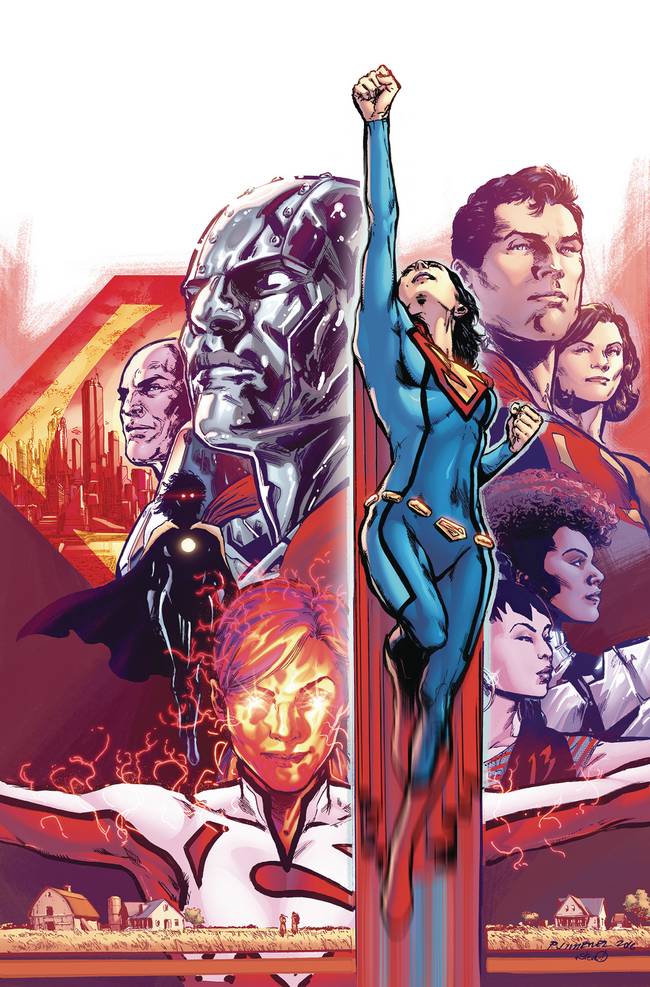 Who Is Superwoman?” part one! Lois Lane takes flight! Now powered up with the abilities of Superman, Lois pledges to carry on the super-legacy as Superwoman! There’s only one problem: Lois’ new powers are killing her, and neither she nor her friend and confidant Lana Lang know what to do about it. Will Lois even survive long enough to learn the deadly secret of Ultra Woman?