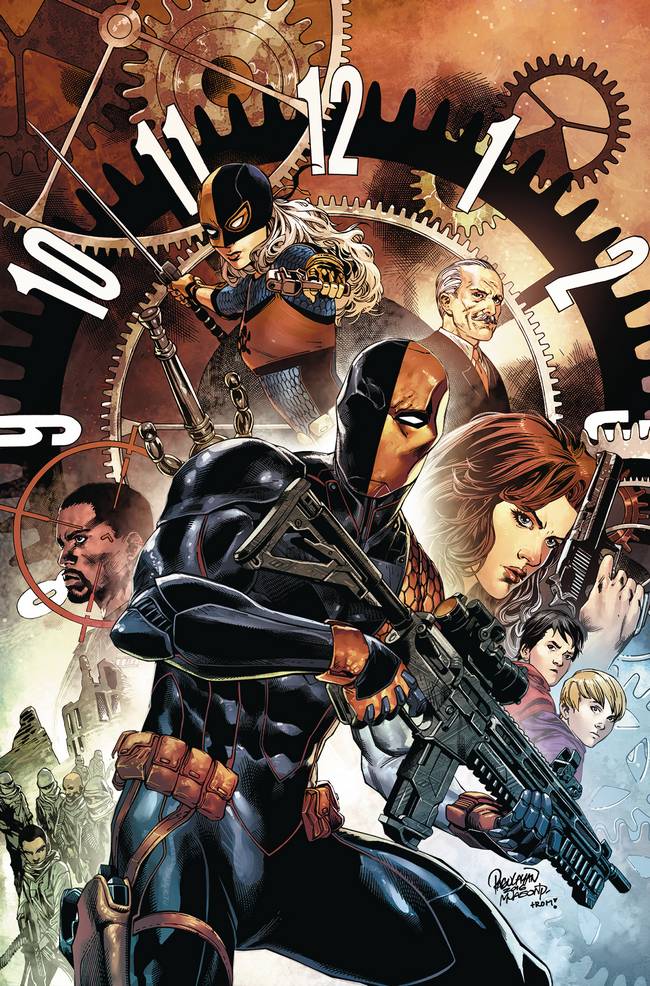 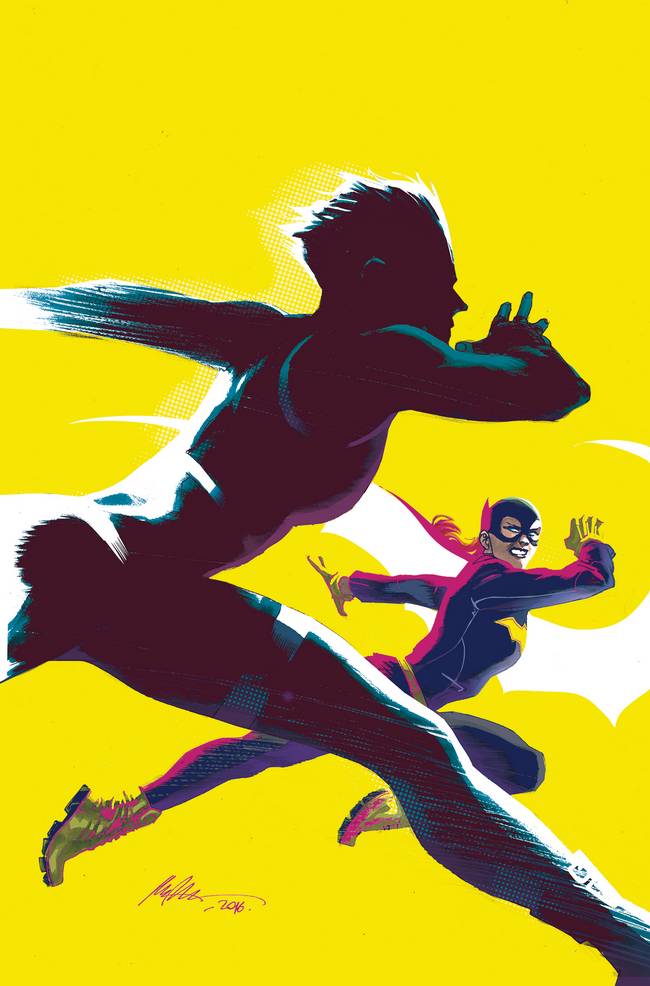 “Beyond Burnside” part two. Batgirl is off to Singapore! Following the mysterious advice of the ancient superhero known as Fruit Bat, Babs dives into the dangerous world of MMA fighting. But her first opponent may be more than just an adversary in the ring. Could she be connected to Babs’ new travel-companion-slash-maybe-cr

Why It’s Hot: Batgirl #1 had a lot to live up to following the success of the previous creative team, and it came out of the gates swinging. Larson, Alburquerque, and company took Batgirl out of Burnside in an absolute beautiful first issue. It’s exciting to see what a group of talented creators can do with one of the best characters in comics, and so far so good.

“The Professional” part one! Deathstroke’s latest contract takes him to a war-torn African country, where he finds himself caught in the middle of a disintegrating alliance between a ruthless dictator and a deadly super-villain. With an entire nation at stake, Slade Wilson must choose between fulfilling his contract and saving an old friend.

Why It’s Hot: PRIEST IS BACK! The Rebirth issue of Deathstroke showed the world that this wasn’t going to be quite like the the other runs the character has gotten since 2011. That boils down to one man, and his name is Christopher Priest. If you missed out on the special, don’t miss out on the first issue. 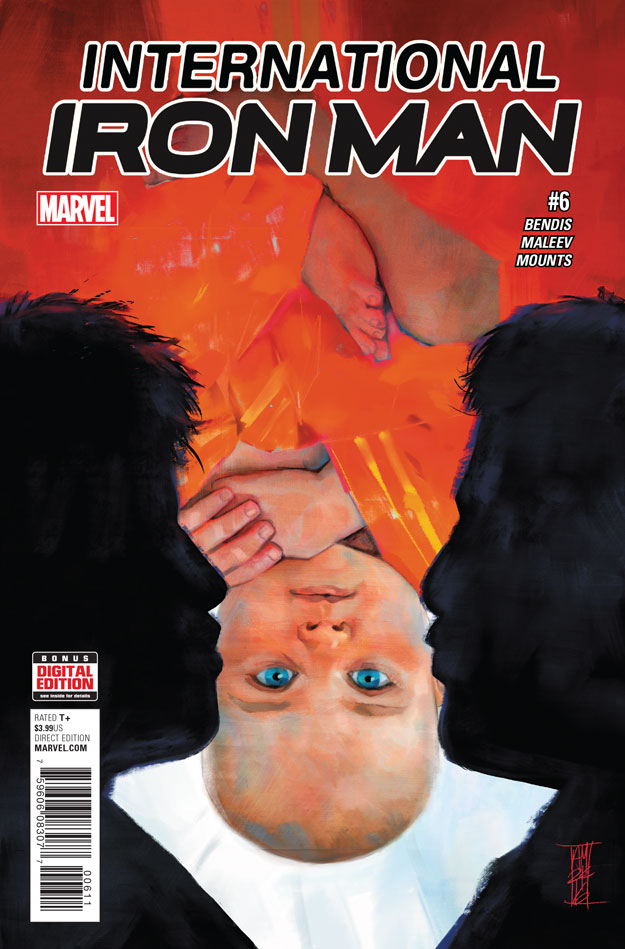 • Tony is reeling from the reveal of who his biological parents are as his past and present collide in ways that will define his character for years to come.

•  But will any of this change Tony’s tune as relates to the monumental events of CIVIL WAR II?

Why It’s Hot: Tony’s birth parents revealed? This issue could have huge ramifications for not only One of the most popular characters in pop culture today, but the entire Marvel Universe itself.

After thirteen years in prison, a Chinese gunslinger named Kingsway Law just wants to find his wife. But in a fantastical American Old West crackling with magic, monsters, and racist vigilantes, trouble just won’t leave him be. And in this case, trouble is a woman with a magic sword who needs his help.

Why It’s Hot: Greg Pak teams with his Turok collaborator Mirko Colak to bring us a brand new old west fantasy series in Kingsway West. It looks awesome. How can you read the solicitation info and not be excited about this comic? There’s a mix of so many cool elements that helped make this one of the month’s most anticipated debuts.

• NIGHTHAWK loses one of his few allies as his city erupts into violence…
•  …though he may be able to gain another, as the serial killer who has been enacting his own twisted justice becomes obsessed with the vigilante of Chicago.
•  Will Nighthawk survive the encounter with THE REVELATOR? Will his city?
Parental Advisory

Why It’s Hot: Nighthawk has quickly become one of the best comics being published by Marvel. It’s bad ass, action packed, beautiful, and has something to say. Series like this remind you why you love comics in the first place. Every member of the creative team is doing arguably the work of their careers in this comic, and it is a must read each and every time a new issue is released.