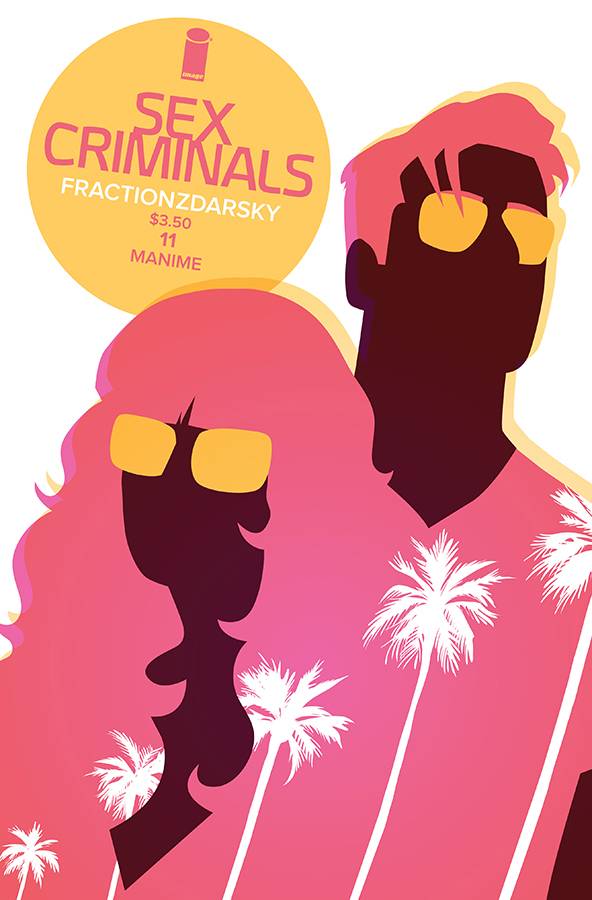 • It all comes down to this – the penultimate chapter! Matt Murdock’s made a deal with his own personal devil, and unless he can outsmart the strongest, toughest opponent he’s ever known, no one walks out alive!

Why It’s Hot: The end is near for Mark Waid and Chris Samnee’s critically acclaimed, and beloved take on Matt Murdock and friends. The book was kicked into high gear last imonth with one of the best issues of the entire run. There are so many pieces in play, and so much awesome going on that I have no clue how they wrap it all up in two issues. This is superhero comics at some of its absolute best.

NEW STORY! NEW ARC! SAME OLD MATT AND CHIP. Jon and Suzie have a gift: when they have sex, they stop time. And they’re not alone. Get on board the book that’s been called “hilarious” and “arousing” – by Chip’s mommy. OH! All these issues? They’re all in a sealed bag
because 1000 totally random blank covers have been “customized” by Matt and Chip. Will YOU be one of the lucky ones (thousand)? Will YOUR copy be worth a million dollars one day because it is one-of-a-kind and unique (probably not)? YES! (No.)

Why It’s Hot: Matt and Chip are back to begin the next chapter in the lives of Jon and Suize. Not only is this the beginning of a new arc, but each issue comes polybagged because there are 1000 custom blank covers out there. That’s even more incentive to buy one of the coolest books on the market. 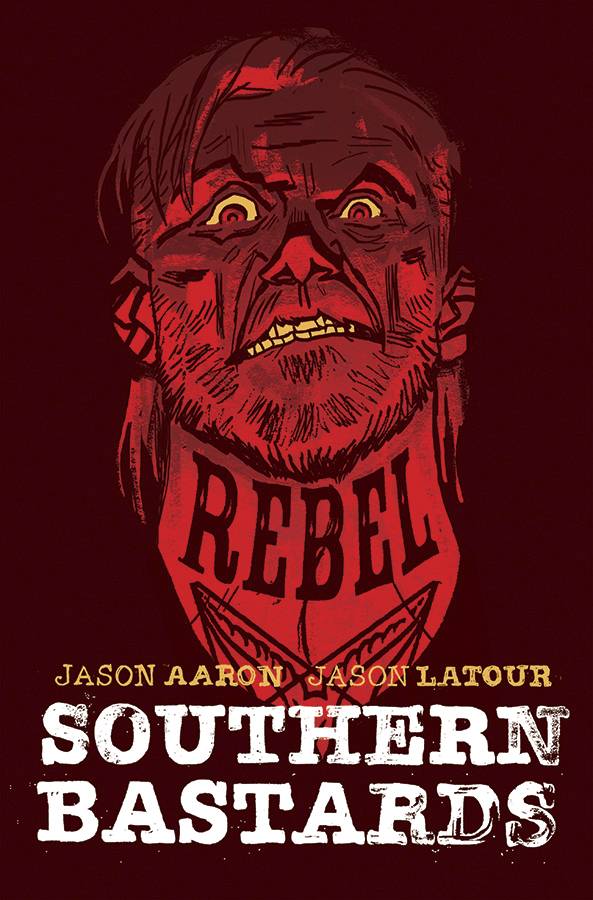 On the eve of the most important game of the season, Esaw Goings is having a hard time juggling his duties as enforcer of Coach Boss’s criminal empire, as well being an assistant coach for the Runnin’ Rebs. Football or murder, blood’s gonna get spilled either way.

Why It’s Hot: There are a lot of good comics being published today, and despite my unabashed love for a certain book that you have heard me go on and on about, I could possibly be convinced that Southern Bastards is the better than all the rest. The Jasons keep readers on their toes every issue while developing deeply complex characters, and turning left when you expect them to turn right. This is another must read comic book each and every month, and one where tradewaiting must be agonizing.

Why It’s Hot: A special one shot story between story arcs that looks to be the first of the current Marvel Star Wars comics not to take place between Episodes IV and V. Jason Aaron and guest artist Simone Bianchi telling a tale of Ben Kenobi taking out villainous scum on Tatooine!? As far as I know (correct me if I’m wrong) this is a piece of Star Wars lore that has never been covered in canon, and that makes this book HOT! 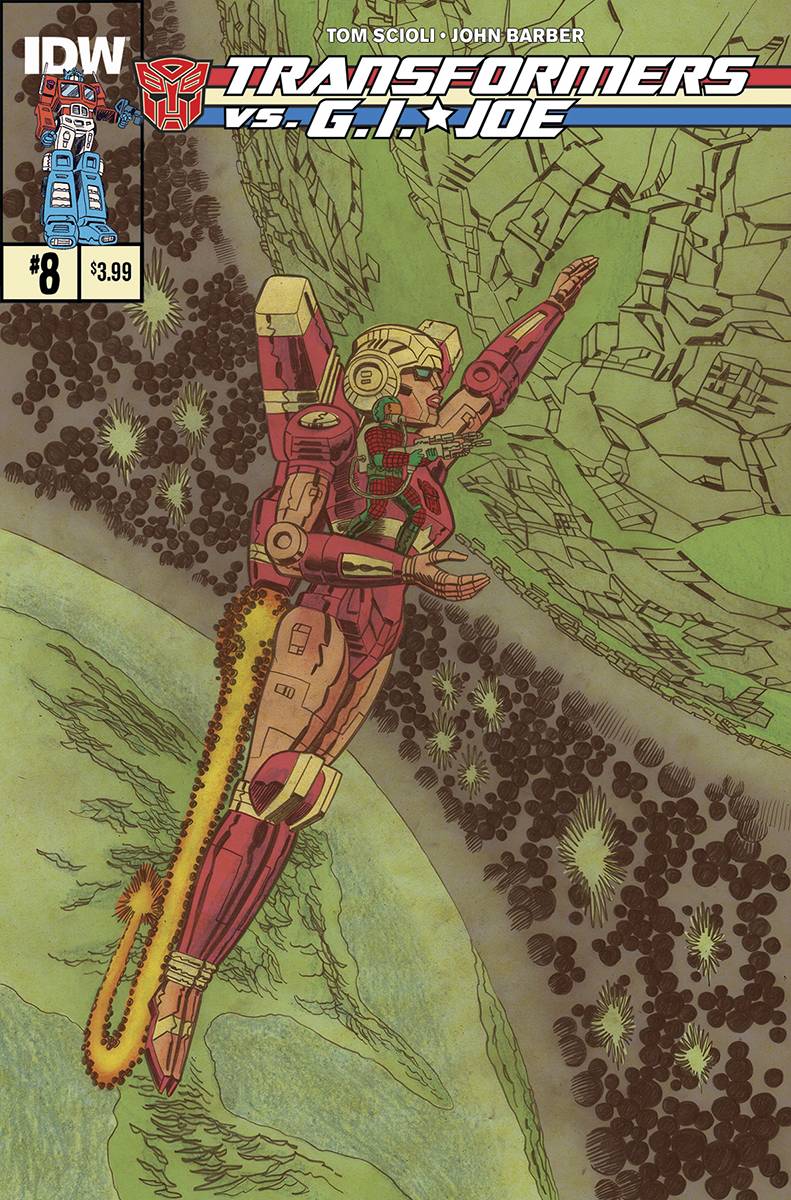 In the interplanetary war between the TRANSFORMERS and G.I. JOE, anything can happen… and does.

Why It’s Hot: This is one comic that doesn’t get nearly the attention it deserves. It is absolutely crazy in the best way possible. The work of Tom Sciloi takes all of our crazy action figure battles we had has kids, puts a Kirby-esque bent on them, dials the weirdness up to eleven and just let’s loose. If you have any emotional connection to these characters this is a comic you should not be missing out on. If you don’t have an emotional connection then come for the absolute mayhem.