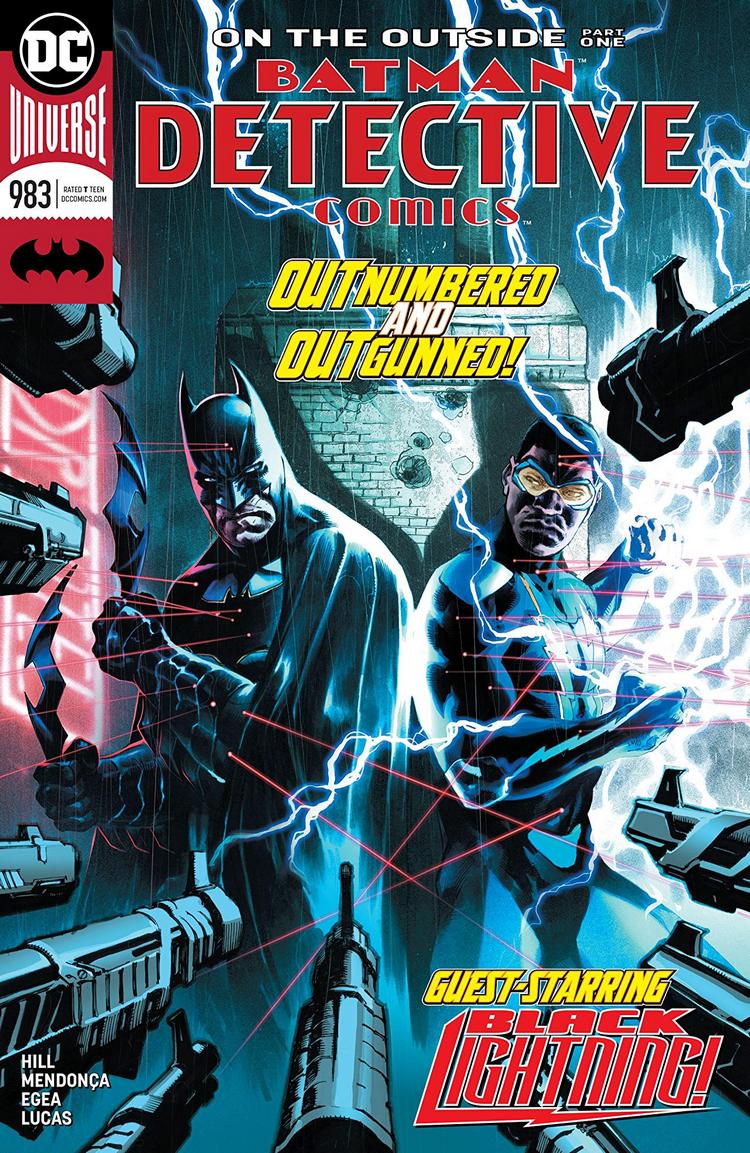 “On The Outside” part one! Duke Thomas. Cassandra Cain. They and other young heroes don’t intend to stand down, no matter what Batman thinks is best. Who can Batman trust to guide them? They need a teacher…and Black Lightning fits the bill

Why It’s Hot: On the heels of a critically acclaimed miniseries and a hit television show Black Lightning comes crashing into Detective Comics along with rising star writer Bryan Edward Hill. Get excited because this could be the beginning of a brand new era for one of DC’s classic superhero teams! With Batman and Jefferson Pierce in the same comic can The Outsiders be far behind? Probably not. I mean just look at the title of the arc. 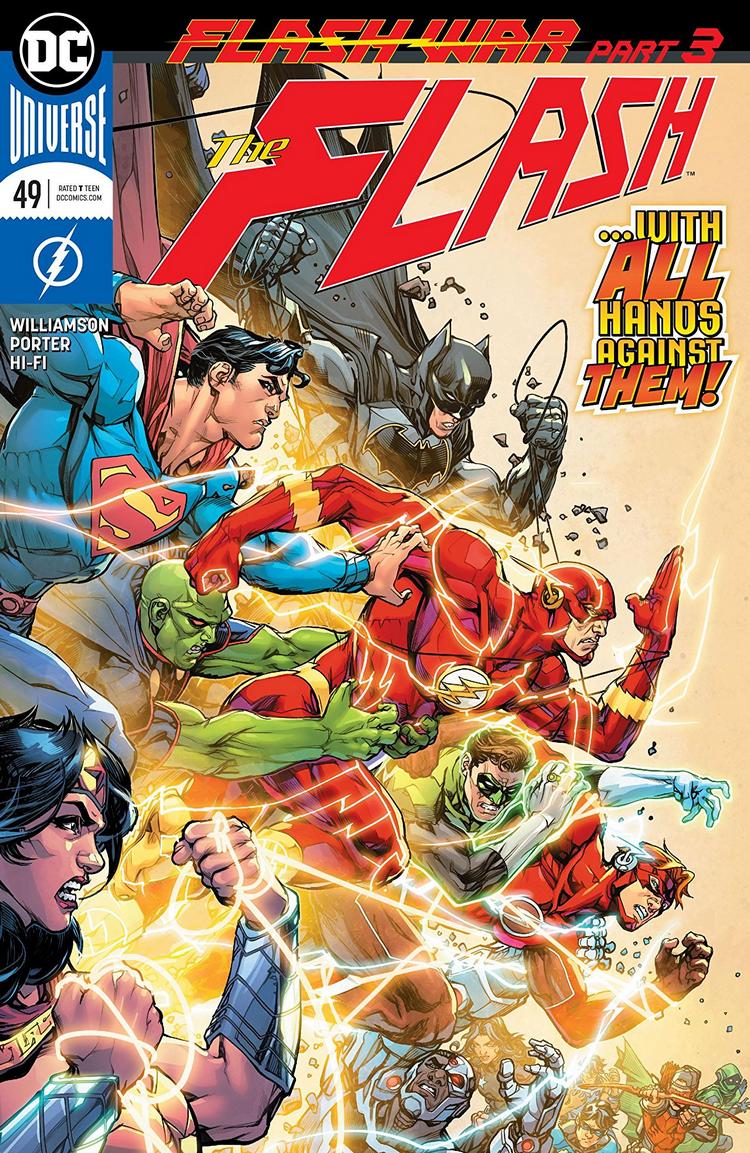 “FLASH WAR” part three! There’s only one thing that can put Wally West’s life back together. As he races back to the present, he has one goal: break the Speed Force! Can The Flash stop his former sidekick before it’s too late?

Why It’s Hot: Wally West is running for those he loves, and he won’t stop! With Barry on his tail and Zoom waiting in the wings will the once lost speedster make the same mistakes as the man he spent most of his life looking up to? If he tries will the Justice League even be able to stop him? Find out in the penultimate issue of FLASH WAR! 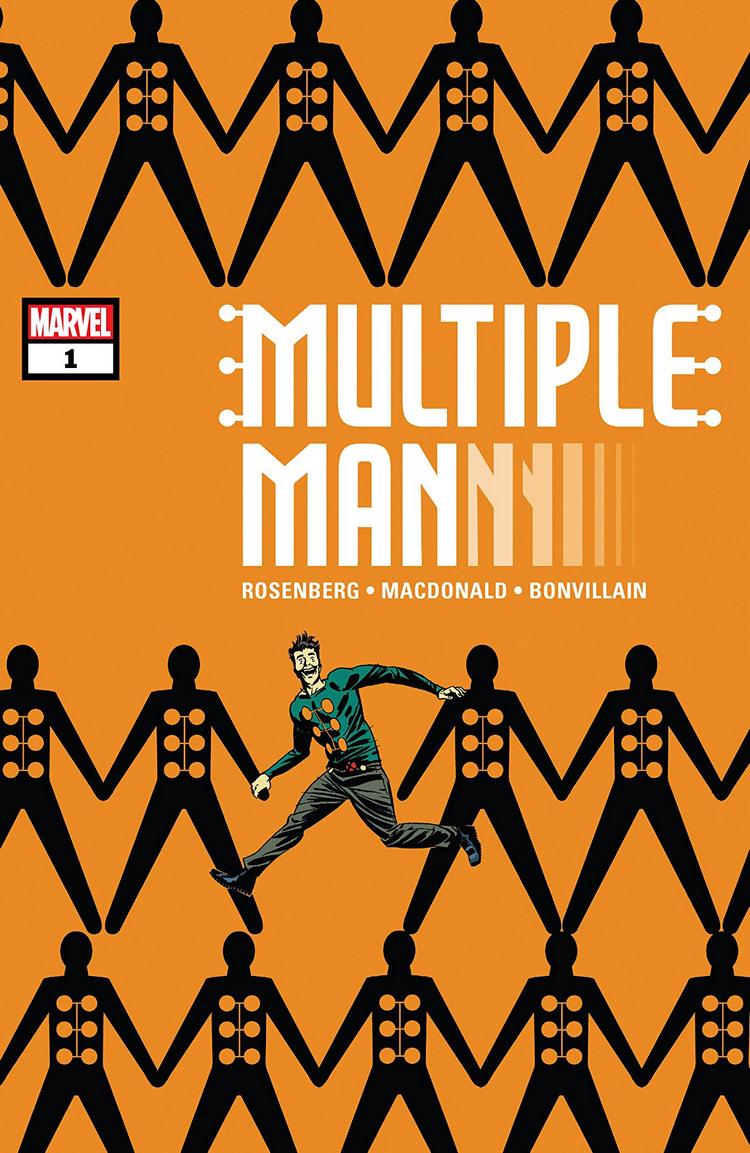 MATTHEW ROSENBERG & ANDY MACDONALD BRING MULTIPLE MAN BACK FROM THE DEAD…SORT OF…MAYBE?
A handful of people’s favorite X-Man – Jamie Madrox – was alive for a while. Then he was dead. Now he’s not. But he will be again if he doesn’t kill himself trying to make sure he doesn’t die. It makes sense when you read it. Trust us. In his fight to not die, Jamie has stumbled across a threat even greater than his own death, but fixing it might make it worse. Can he save the world from himself?
On top of all that, the X-Men are mad at him now, and a mysterious new group of foes is after him, too. We can’t tell you who they are, but they’re pretty great.

Why It’s Hot: Jamie Madrox is dead. Long live Jamie Madrox. Matthew Rosenberg writing another X-Men mini should make x-fans everywhere happy, as he has shown both a great understanding and affection for these characters when given the opportunity. Questions will be answered, and even more raised. Jamie Madrox may be alive, but is that really a good thing? Find out this week, as Multiple Man kicks off! 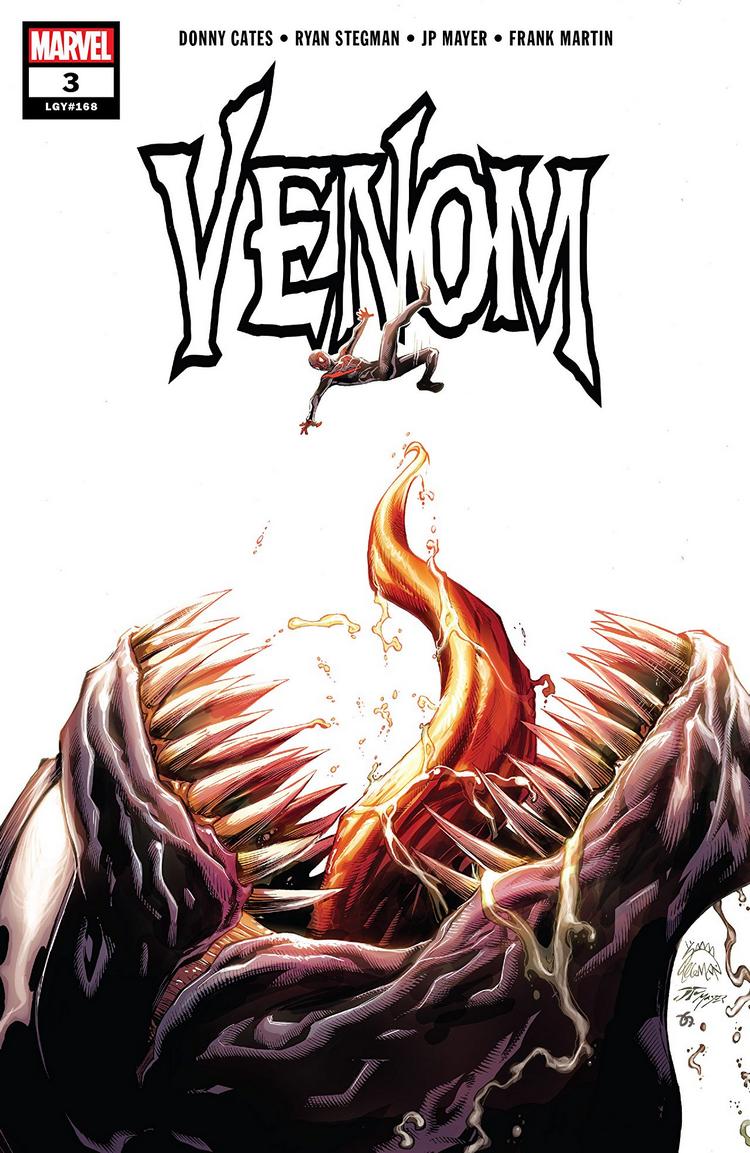 • Still recovering from his injuries, Eddie Brock – the Wicked Web-Slinger known as VENOM – has to defend NYC against the most powerful foe he’s ever faced!
• The only thing standing in his way? Miles Morales…SPIDER-MAN!
• Though Eddie and the symbiote have no qualms with this particular web-slinger, the same can’t be said for Miles’ feelings about Venom…

Why It’s Hot: It’s Venom! It’s Spider-Man! It’s Venom, Spider-Man, a giant symbiote dragon, and a last page that changes the Klyntar mythos forever! The superstar creative team of Donny Cates and Ryan Stegman continue to redefine one of the most popular villains (or anti-heroes?) in all of comics. Alan Moore and Dave Gibbons have nothing on these guys! 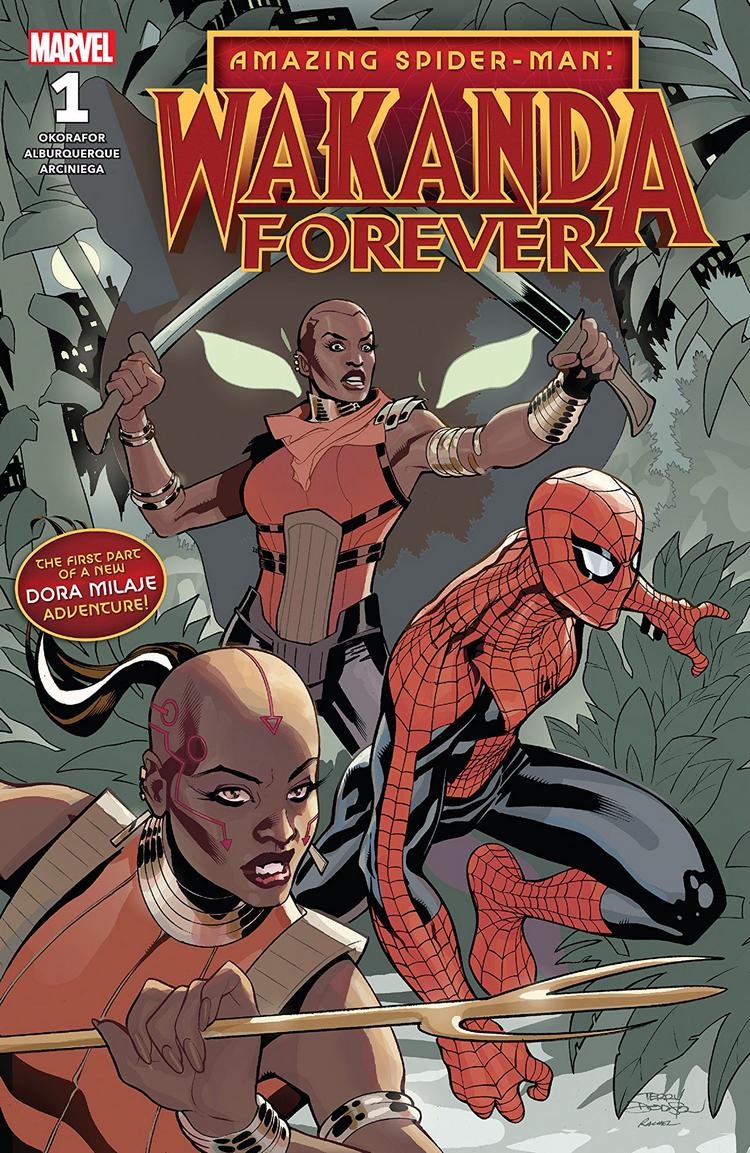 PART ONE OF A THREE-PART STORY THAT SEES THE DORA MILAJE TEAM UP WITH THE MARVEL U!

The blockbuster Black Panther film has everyone talking about Wakanda’s best warriors, the fierce Dora Milaje! Now witness the Dora outside of Wakanda – and in Spider-Man’s world! When the Dora catch wind of a Wakandan threat causing trouble in New York, they’ll leap into action – with or without their king. Don’t miss Okoye, Ayo and Aneka on a globe-trotting mission to protect the realm at any cost. WAKANDA FOREVER starts here!

Why It’s Hot: Black Panther came out of nowhere (relatively speaking) to be a cultural phenomenon thanks to being the lead in one of the biggest blockbuster movies ever. Then that was followed up with Wakanda and its people playing a major role in another one of the biggest movies ever made. Standing side by side with T’Challa throughout were the Dora Milaje, and for the first time ever these protectors of Wakanda star in an event that spans the Marvel Universe. Three issues, three corners of the Marvel Universe, one goal: Wakanda Forever!