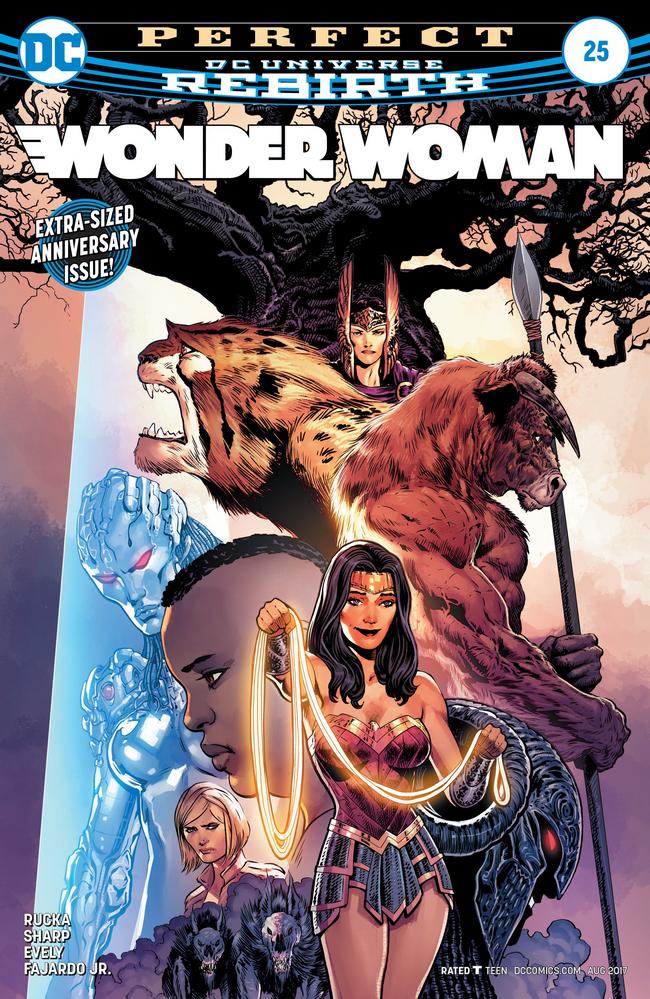 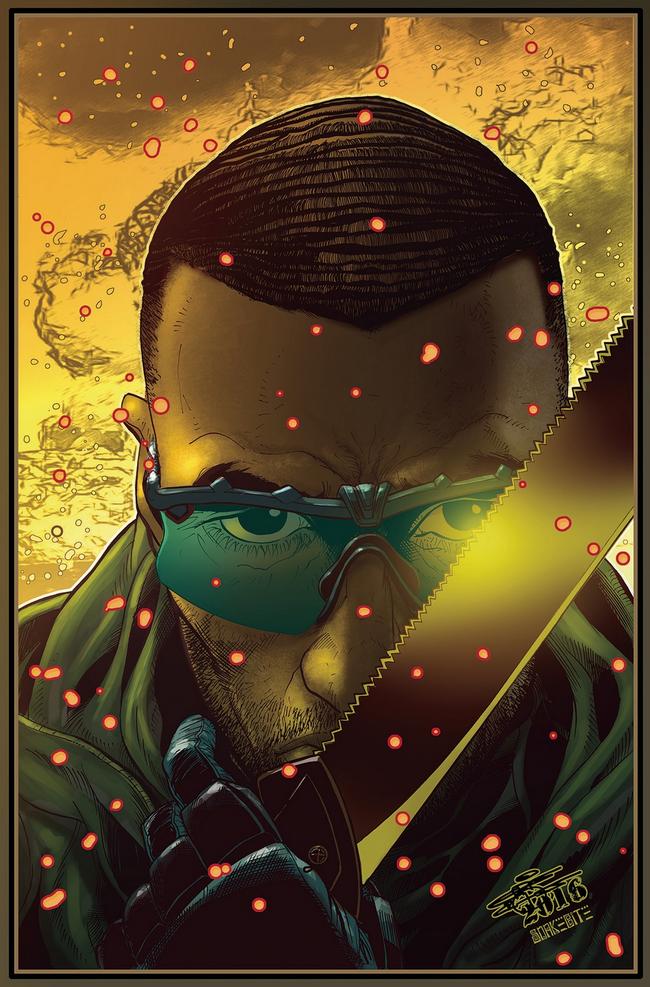 Marcus King: modern-day Robin Hood or terrorist? Maybe both? When Marcus comes face to face with an adversary who knows all of his carefully buried truths, he’s forced to become the man he has always pretended to be. And punch a small army of dudes. And blow up stuff. Lots of stuff.

Why It’s Hot: Talented writer? Check. Talented artist? Check. Cool sounding concept? Check. Bankshot has all the potential to be Dark Horse’s next great comic, and with the talent involved there’s a great chance that potential is reached. The key is knowing the comic exists, so this is me telling you to keep your eye out when you’re at the LCS or carousing through Comixology this week. 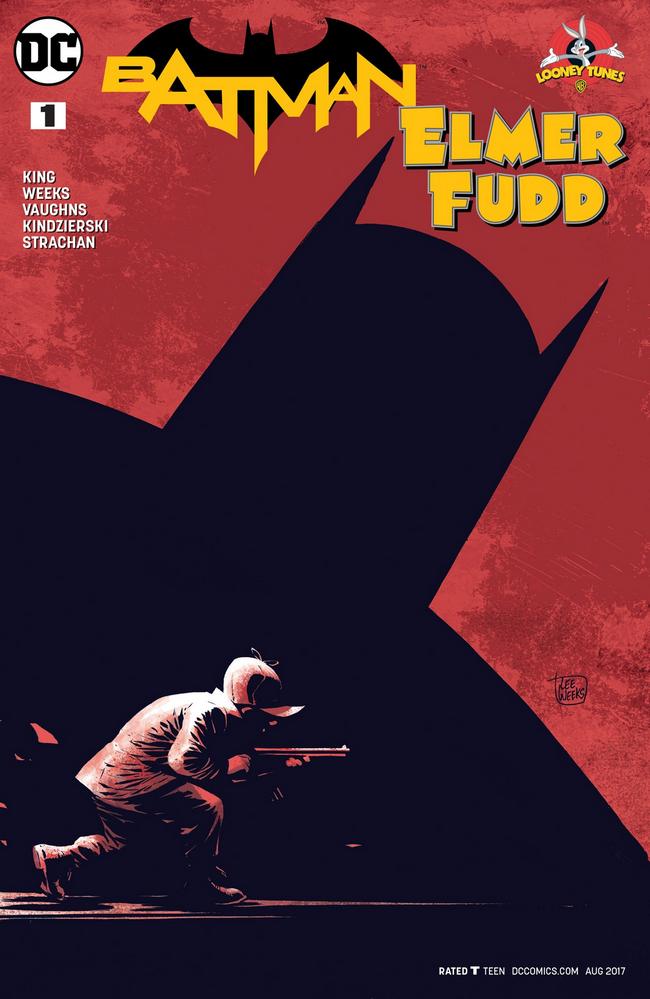 Why It’s Hot: Tom King and Lee Weeks bring you a side of Elmer Fudd and the Looney Tunes that you’ve never seen before. In the backup, Byron Vaughns illustrates a side of Tom King you’ve never seen. Believe the hype, as this might just end up as one if the very best single issues of 2017. 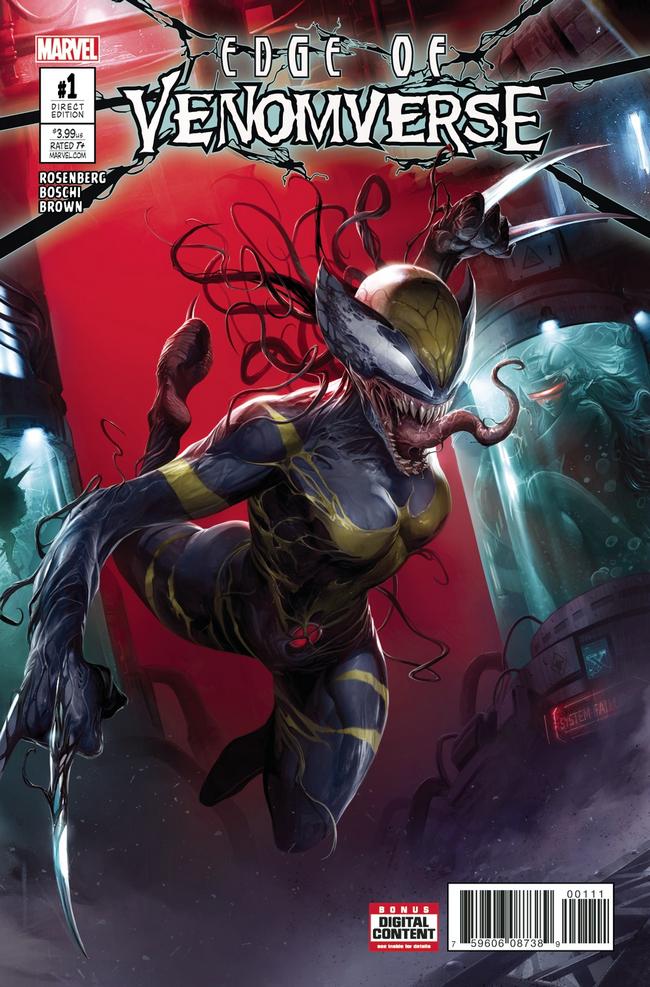 The series that sets up the epic VENOM EVENT of 2017 STARTS HERE! Each issue introduces another major Venomized character that will feed into VENOMVERSE itself! THIS ISSUE, the young mutant clone designated X-23 collides with a cryogenic tube containing a strange alien symbiote during her frenzied escape from The Facility, . Bonding with the alien enhances her already considerable abilities, and aids in her escape, but it begins to alter her mind! On the run from the very people that made her, can X-23 hold it together or is she doomed to give in to Venom!

Why It’s Hot: I’ve seen some chatter on social media questioning why this “event” even exists. I don’t understand that line of thinking. You take the success of Spider-Verse, add in one of the most popular Marvel characters of the past three decades, some great creative​ talent, and you’re left with a no brainer. Just like Spider-Verse, Venomverse is kicking off with an “Edge Of” series that will introduce different “Venomized” concepts we may see in the main series. What makes this issue even more notable is that Matthew Rosenberg has been tapped to kick things off. Don’t sleep on thid one, it’s going to be fun. 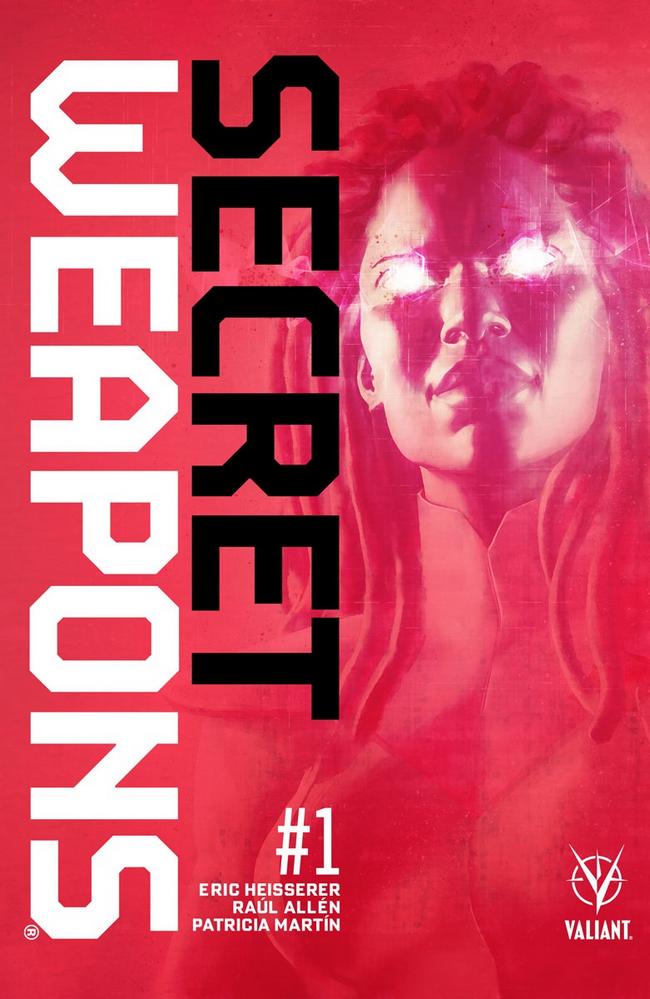 Academy Award-nominated screenwriter Eric Heisserer (Arrival) joins Harvey Award-nominated artist Raúl Allén (Wrath of the Eternal Warrior) for Valiant’s next prestige format limited series, starring Livewire and an extraordinary new team of heroes! The government has dispatched Amanda McKee – the technopath codenamed Livewire – to investigate the ruins of a secret facility formerly run by Toyo Harada, the most powerful telepath on Earth and her former mentor. In his quest for world betterment at any cost, Harada sought out and activated many potential psiots like himself. Those who survived, but whose powers he deemed to have no value to his cause, were hidden away at this installation. But Livewire, having studied Harada’s greatest strengths and learned his deepest weaknesses, senses opportunity where he once saw failure. A young girl who can talk to birds… A boy who can make inanimate objects gently glow… To others, these are expensive failures. But, to Livewire, they are secret weapons…in need of a leader. Now, as a mechanized killer called Rexo seeks to draw them out, Livewire and her new team of cadets will be forced to put their powers into action…in ways they never could have imagined…

Why It’s Hot: Valiant has carved out a nice position in the comic book world over the past few years. A big part of that success has been their approach to big stories. While they’ve had a few crossover events, they’ve had even more individual series that feel like an event. They call these their “Prestige Format Limited Series” and Secret Weapons is the next one. The next story in the saga of Toyo Harada is here, and it’s being brought to us by a couple of award nominated creators. It’s going to be exciting to see what mark the Oscar nominated writer of Arrival, Eric Heisserer, leaves on the Valiant Universe.

Writer Greg Rucka weaves together the threads of “The Lies,” “Year One,” “The Truth,” and “Godwatch”-every story in WONDER WOMAN since the start of the DC Universe Rebirth era-in this extra-sized anniversary issue!

Why It’s Hot: This is it, the end of Greg Rucka’s seminal run on Wonder Woman.  The best Wonder Woman story of the past few years, in ANY medium has reached its conclusion​. It may be bittersweet, but you don’t want to miss it.