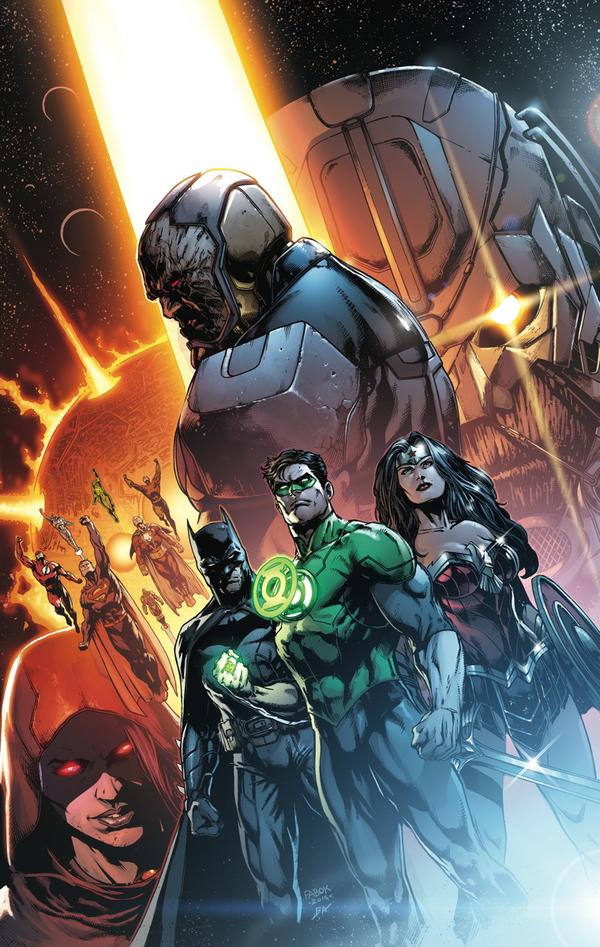 THE LAST SPIDER-MAN STORY
•  Not even The Amazing Spider-Man is safe from Secret Wars! In this new Marvel Universe, Peter Parker, Mary Jane Watson and their daughter have to scrape by to make ends meet, but they have each other…
•  Face front, True Believers. This is the one you’ve been asking for.

Why It’s Hot: For years Spider-Man fans were witness to one of the great relationships in comics with the marriage of Peter Parker and Mary Jane Watson.  Several years back a deal with the devil made it all go away to the chagrin of many. It may have taken the biggest event in Marvel history, but the couple is back together. How is this? Will it stick? Well find out this week as a superstar creative team of Dan Slott and Adam Kubert bring on one of the most anticipated Secret Wars tie-ins of the summer.

• The toughest, funniest, craziest and most adorable Marvel heroes THROW DOWN.
•  Featuring all your favorites including Cyclops, Hawkeye, Black Widow, Wolverine! They’re all there, just shorter!
•  Skottie Young brings out the big guns in the series fans have been waiting for!

Why It’s Hot: You know those covers that we all love? Well we get another full comic book featuring those iconic takes on Marvel’s greatest characters by the great Skottie Young. What a perfect idea for this Secret Wars event,

The critically acclaimed team of Geoff Johns and Jason Fabok present the much anticipated, extra-sized first chapter of “DARKSEID WAR”! When the Justice League investigate a series of unexplained murders on Earth, it leads them to the frontlines of a war unlike any the DC Universe has ever seen – a battle between the two most powerful villains in existence: Darkseid and the Anti-Monitor! Meet Darkseid’s daughter – a mysterious force of evil with a bizarre connection to the Justice League! Plus: The horrible secret of Superwoman’s baby! The ultimate temptation of Batman! Lex Luthor vs. Superman – no holds barred! New villains! New allies! And so much more in the DC Event that has been building since JUSTICE LEAGUE #1!

Why It’s Hot: DC’s biggest event of the summer isn’t a huge line wide crossover. It’s confined to one title written by DC’s biggest writer in its biggest team book. The Darkseid War starts in earnest in Justice League this week. It’s Darkseid and The Anti-Monitor with The Justice League stuck in the middle. This is going to a big story my friends. 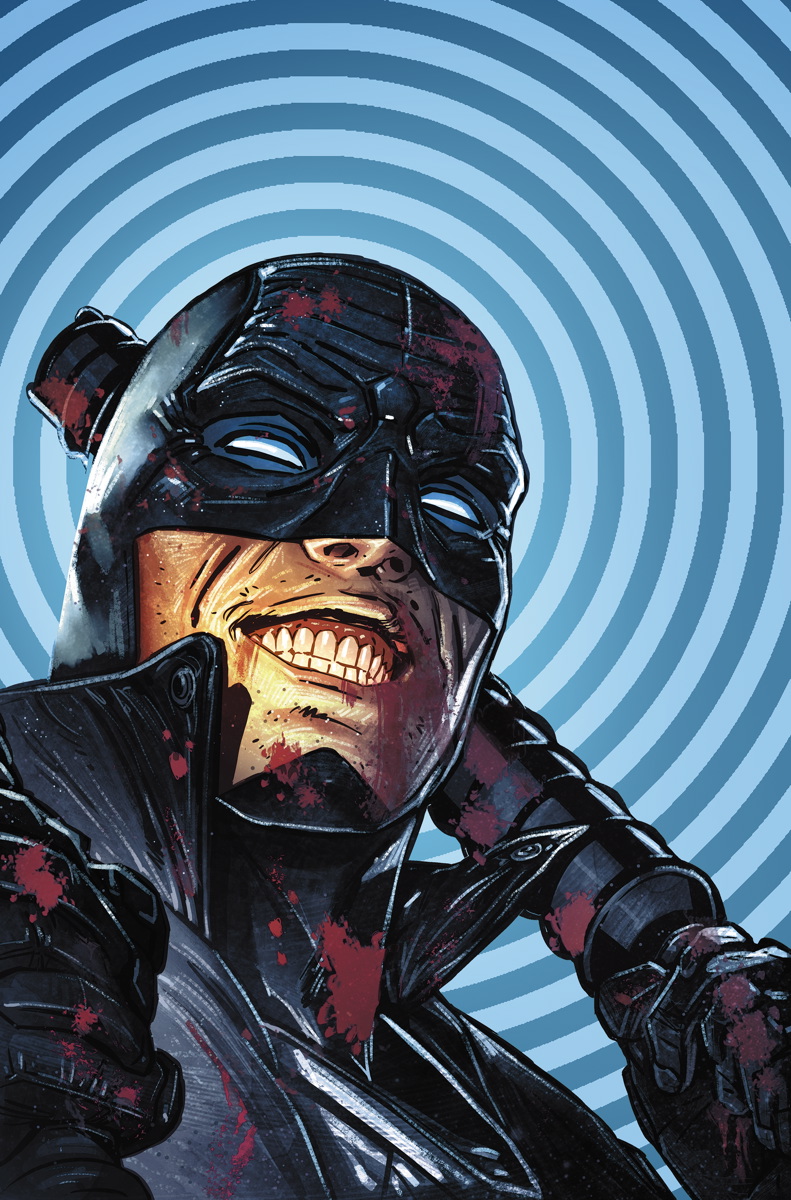 Spinning out of GRAYSON comes a solo series starring the man who can predict your every move… but no one will be able to predict what he’ll do next! A theft at the God Garden has unleashed a wave of dangerous biotech weapons on the world, and Midnighter intends to put that genie back in the bottle by any means necessary. But something else was stolen from the Garden as well…the secret history of Lucas Trent, the man Midnighter once was!

Why It’s Hot: With Midnighter we are getting a bad ass character, a bad ass creative, and a bad ass comic book. Thanks to DC and this “DC You” campaign we can expect a lot of diversity and awesomeness (is that even a word!?) over these next few months, and books like Midnighter will be one many reasons why. 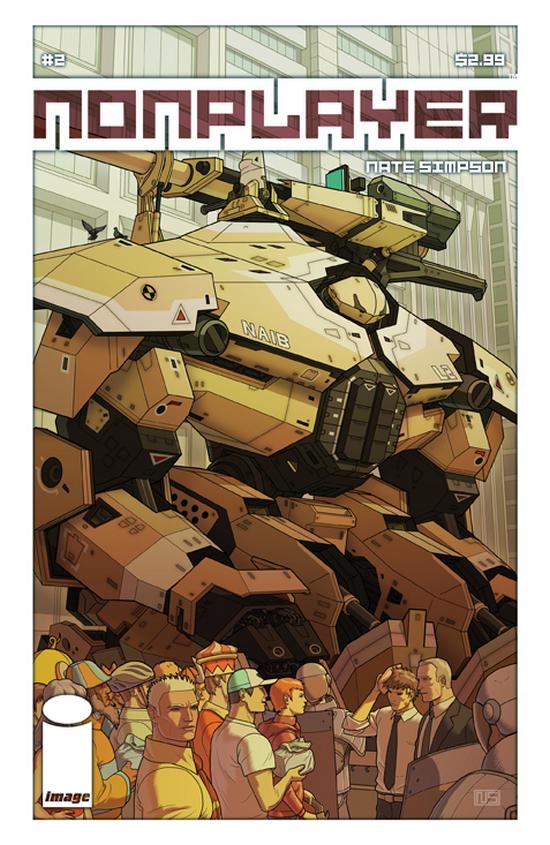 THE SOLD-OUT SERIES RETURNS with a much-anticipated new chapter!
Bent on avenging the death of his queen, game character King Heremoth seeks vengeance against Dana, an unwitting tamale delivery girl. Meanwhile, strange things are afoot in future Los Angeles as a police standoff at a fish market reveals a homicidal robot armed only with seafood. Artist/writer NATE SIMPSON outdoes his beautiful and multi-layered debut with an even more ambitious feat of world-building!

Why It’s Hot: Nonplayer came out of nowhere in 2011 with an electric first issue that left the comic book community abuzz. Then the project disappeared. Well four years later and the great book from writer/artist Nate Simpson is back, and doesn’t miss a beat. You can read our interview with the creator HERE. If you haven’t read issue one pick up the fourth printing right alongside issue 2 this week.