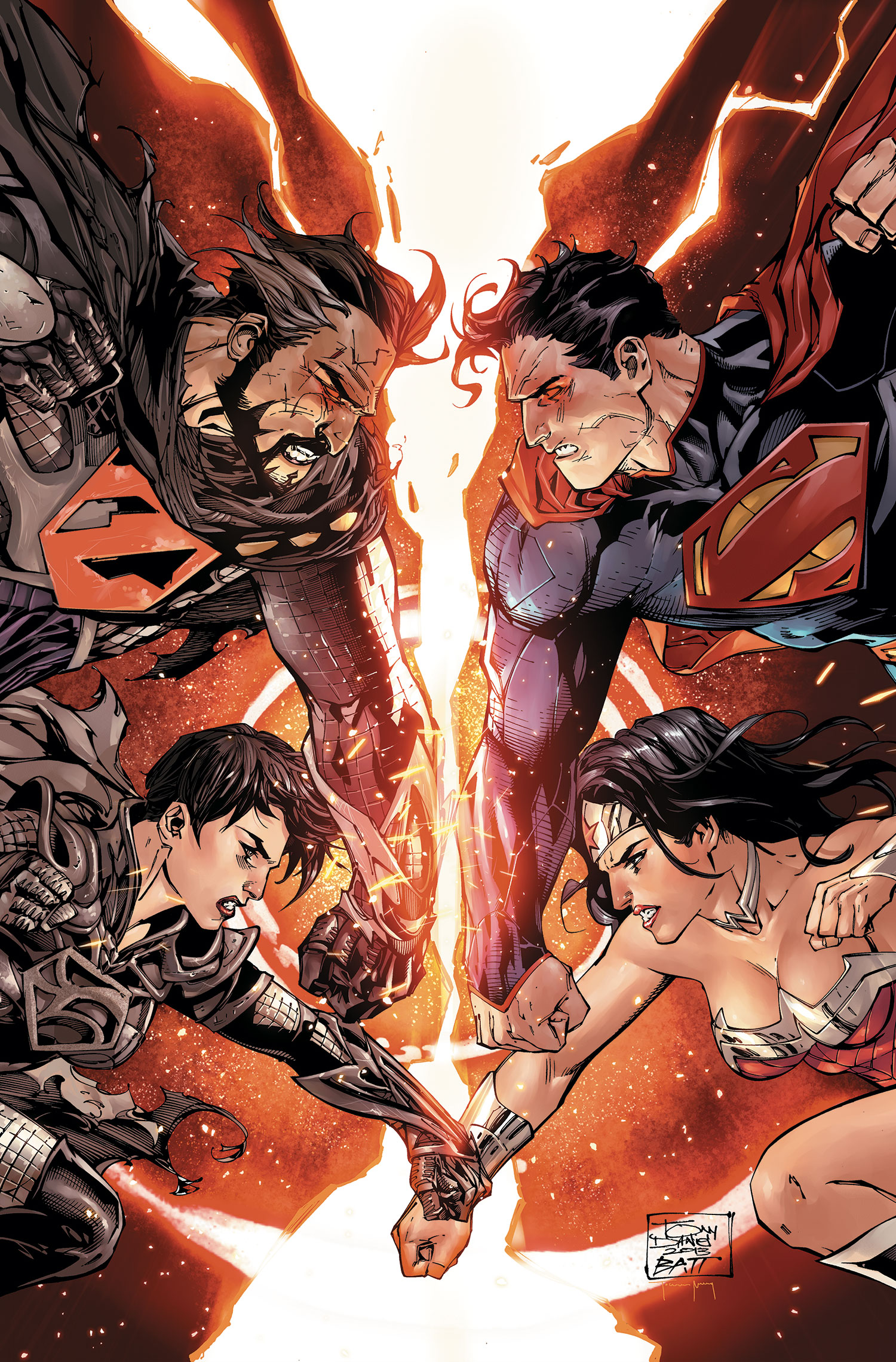 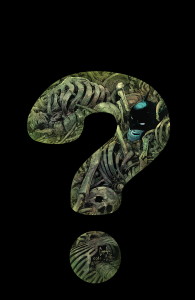 ZERO YEAR: DARK CITY reaches its conclusion! The final chapter of Zero Year is almost upon us, and we’ve saved the best for last! What corners of Batman’s past will be revealed? And how will they impact his very near future? Find out here!

Why It’s Hot: The year long reimagining of The Dark Knight’s early days reaches the 2/3 point as Dark City reaches its conclusion, and Zero Year starts speeding towards the end with an extra sized issue. Snyder and Capullo have been the epitome of consistency over the past two years, and sometimes, among all of the new flashy number ones, it’s easy to lose sight of the special work they have been doing with the Batman mythos. Don’t miss out on one of DC’s best books each and every month, and the story that will forever change how people will look at Bruce Wayne and Batman.

Hero! Pilot! Avenger! Captain Marvel, Earth’s Mightiest Hero with death-defying powers and an attitude to match, is back and launching headfirst into an all-new ongoing series! As Captain Marvel, a.k.a. Carol Danvers, comes to a crossroads with a new life and new romance, she makes a dramatic decision that will alter the course of her life and the entire Marvel Universe in the months to come. It’s time to go HIGHER, FURTHER, FASTER and more in the most super-powered comic around!

Why It’s Hot: Carol Corps rejoice! Captain Marvel is back and promises to be better than ever. Critically acclaimed writer Kelly Sue DeConnick continues her stellar work with the character of Carol Danvers and takes her to new heights. A new number one, a new jumping on point, and an adventure that will be out of this world.

SAVE THE EMPIRE, Part One

The all-new Secret Avengers are ready to get started. Are they going to be the world’s most effective secret squad? Or will their personal issues tear them apart? U-DECIDE! Three missions kick off at the same time: one in the space, one on the ground…and one in the air. And no one’s ready. Except for the attackers. Russian spa. Helicarrier. Space station. Falling satellites. A hired hitman with nothing to lose. The Fury. WAIT. Yes. THE FURY. Why is Hawkeye still around? And why are these people chasing him? Why are Black Widow and Spider Woman in a Russian spa? Do questions in teasers excite you? RUN THE MISSION, DON’T GET SEEN, SAVE THE WORLD. NOW!

Why It’s Hot: Ales Kot’s creator owned book Zero has shown that the writer is capable of writing espionage tales with the absolute best of them. Now throw in some of the Marvel Universe’s biggest heroes and you have the makings of a special comic book. Adding in the artistic stylings of artist Michael Walsh, who helped Kot launch Zero, and the book just keeps on looking better. Don’t miss out on what has the potential to be one of the wildest rides that Marvel will have to offer!

The Crime of the Century, Part 3 Boomerang’s been targeted for death. What does The Beetle know about it?Then, is Overdrive a rat for the feds? And where there’s a rat…there’s a cat.Nick Spencer, Steve Lieber and Rachelle Rosenberg continue the sleeper hit of the year.

Why It’s Hot: Nick Spencer and Steve Lieber have been quietly producing one of the best comics on the racks for the past ten months. It has to be read to be believed, but a book featuring b-list Spider-Man villains really is that good. Equal parts funny, and action packed with great character building and beautiful art, the book deserves a larger audience. If you haven’t joined in on the fun the pick up this issue, fall in love like the books devoted fans have, and go back to pick up the rest. 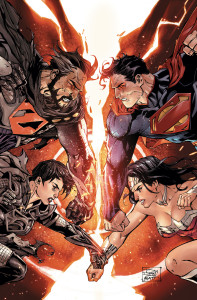 When the Phantom Zone is breached by Zod, Superman and Wonder Woman are forced to do the unthinkable to stop the tyrant from global destruction. But can they do what must be done – and will the world forgive them?

Why It’s Hot: Charles Soule and Tony Daniel have taken a book that wasn’t supposed to work, and turned it into one of the best event style monthly comics on the racks. Every month this book feels like it could be the centerpiece of the DC Universe and with the combined might of Superman and Wonder Woman taking on Zod and Faora with the Phantom Zone and hints of Doomsday for good measure that doesn’t look to be changing. Big characters, big events, big happenings, big action. Don’t miss out.