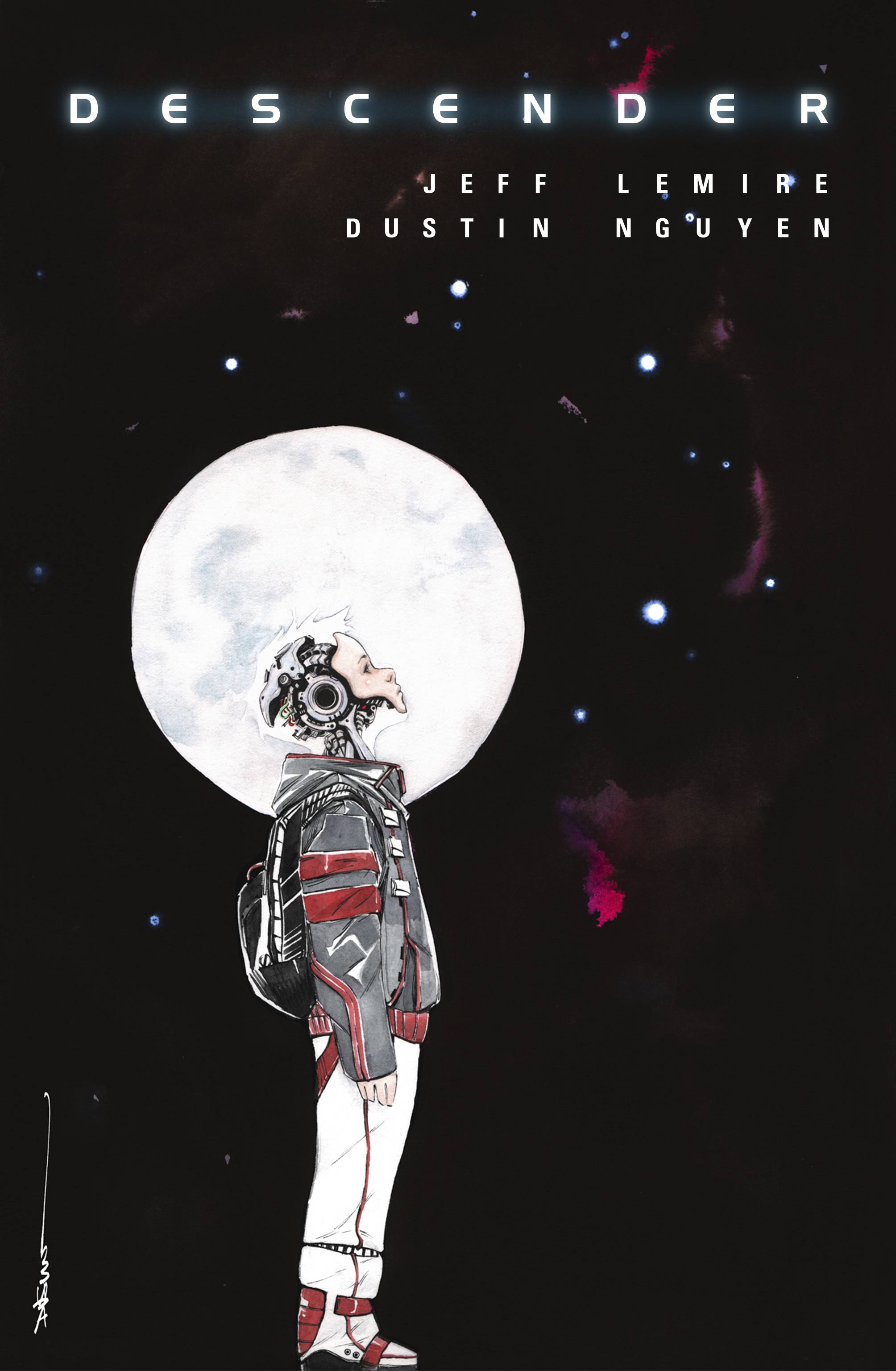 • Hawkeye returns in an all-new series featuring superstar writer Jeff Lemire in his Marvel debut and Eisner Award-winning artist Ramon Perez, as they bring you a fresh new look into the life of everyone’s favorite Avenger. With Kate Bishop, his trusted ward and protégé back at his side (not titles she would use), Team Hawkeye is thrown into an all new adventure spanning two generations of avenging archers. Past and present lives collide as Kate and Clint face a threat that will challenge everything they know about what it means to be Hawkeye.

•  But no one puts Hawkeye in a corner.

Why It’s Hot: Hawkeye has been one of the most beloved and critically acclaimed books under the guidance of Matt Fraction and David Aja. As the series gets relaunched and rebranded as All-New Hawkeye there aren’t many creative teams that could even come close to having the potential to follow up the previous team. Jeff Lemire and Ramon Perez are one of the few duos that can live up to what’s come before, if not outright surpass it. Marvel is committed to making sure Hawkeye stays one of the most critically acclaimed characters in comics.

One young robot’s struggle to stay alive in a universe where all androids have been outlawed and bounty hunters lurk on every planet.

A rip-roaring and heart-felt cosmic odyssey that pits humanity against machine, and world against world, to create a sprawling space opera from the creators of Trillium, Sweet Tooth, and Little Gotham.

Why It’s Hot: Jeff Lemire makes his second appearance on this week’s list with the launch of a brand new creator owned title with Dustin Ngyuen. Descender is one of the most anticipated new comics of the year. With beautiful watercolor art from Ngyuen, solid world building from Lemire, and 30 pages for $2.99, it will be one of the best buys of the week. Our advance review seems to indicate that it lives up to all the expectations.

• When Princess Leia Organa was captured by the Empire as a Rebel spy, she never betrayed her convictions, even in the face of the complete destruction of her home world, Alderaan. When her rescue came, she grabbed a blaster and joined the fight, escaping back to the Rebel Alliance and helping strike the biggest blow against the Empire-the destruction of the Death Star. But in the aftermath of that victory, the question remains…what is a princess without a world?

•  Writer Mark Waid (Daredevil, S.H.I.E.L.D.) and artist Terry Dodson (Avengers & X-Men: Axis, Uncanny X-Men) bring us a story of Leia’s quest to help her people and find her place in the galaxy.

Why It’s Hot: The Marvel Star Wars books have been two for two so far, as both Star Wars, and Darth Vader have been both commercial and critical hits. Now you take a character like Princess Leia, pair her with a creative team of Mark Waid and Terry Dodson, and you have a book that is sure to be fire! 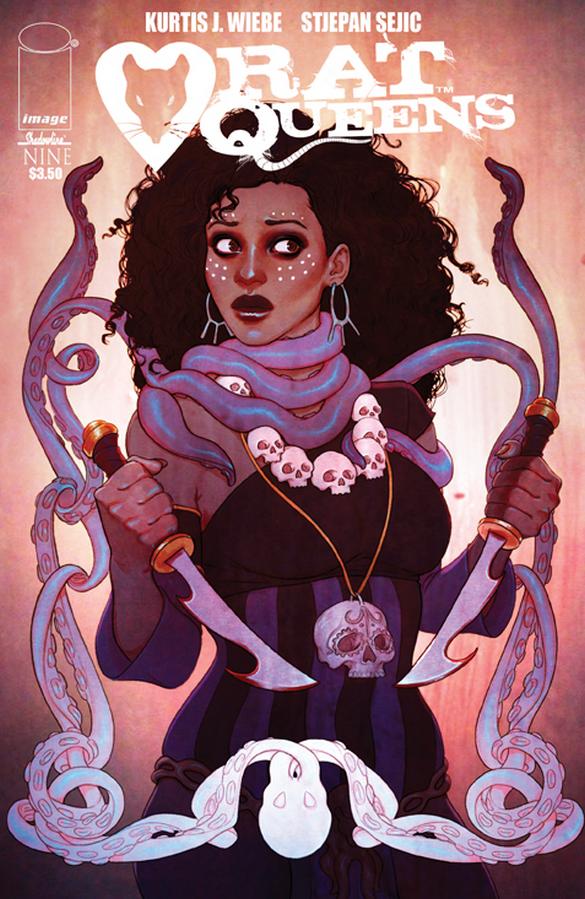 Life in Palisade is a goblet of toasty sweet mulled wine. But this issue is the skull-pounding headache the next morning when all you’re left with is the consequences. And they are life-changing, awful ones at that.

Why It’s Hot: The Queens are back! After a long layoff due to some behind the scenes issues, Rat Queens returns with a new regular artist. The wait was worth it, as the book looks better than it ever has before. It’s time to get excited as one of the most fun and original books on the market will be where it belongs – in the hands of faithful readers around the world!

•  With SPIDER-VERSE in the rear-view, Jessica strikes out to make a new life for herself.

•  But she’s not going to do it alone, as she’s joined by new SPIDER-WOMAN supporting cast-mate and classic Marvel character BEN URICH!

Why It’s Hot: With Spider-Verse out of the way, the brand new direction of Spider-Woman commences with a new artist, and a costume! Javier Rodriguez has wowed readers on books such as Daredevil and Axis: Hobgoblin, and finally gets to unleash his artistic wizardry on an ongoing series. Readers can expect the whole tone of the title to shift, as Jessica Drew goes street level with a new costume. This is a development to get excited about.