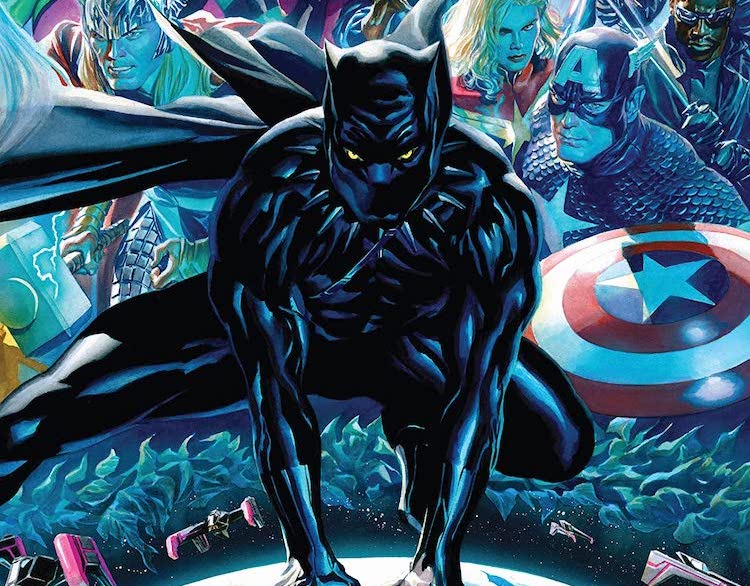 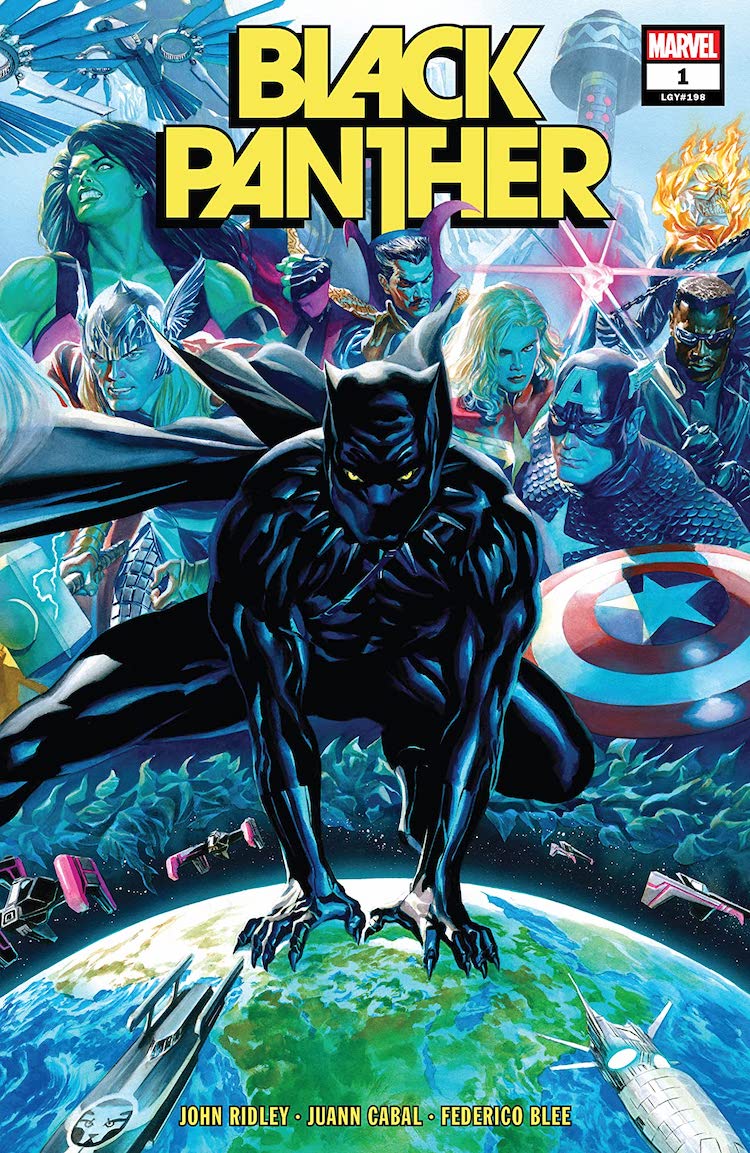 NEW CREATIVE TEAM, NEW DIRECTION – “THE LONG SHADOW” STARTS HERE! Academy Award-winning writer John Ridley and Stormbreaker artist Juann Cabal launch an all-new BLACK PANTHER series with an action-packed espionage story that will upend everything in T’Challa’s life and have ramifications for the entire Marvel Universe! Secrets from T’Challa’s past have come back to haunt him! Fresh from returning from his travels in space, Black Panther receives an unexpected and urgent message from a Wakandan secret agent! Now T’Challa must race the clock not only to save his agent, but also to keep his true agenda under wraps. Because if the truth comes out, it could cost T’Challa everything…

Why It’s Hot: A new era of Black Panther is upon us. Following the highly successful run of New York Times Bestseller Ta-Nehisi Coates, Marvel has found another highly successful writer who made their name outside of the comic book world to take over as steward of Wakanda. Oscar winner John Ridley has shown himself to be one hell of a writer over at the “Distinguished Competition” over the course of the past year or so, and now he makes the jump to Marvel to join Stormbreaker artist Juann Cabal on T’Challa’s monthly adventures. This series looks like it will continue to show why Black Panther has become one of Marvel’s most important properties. 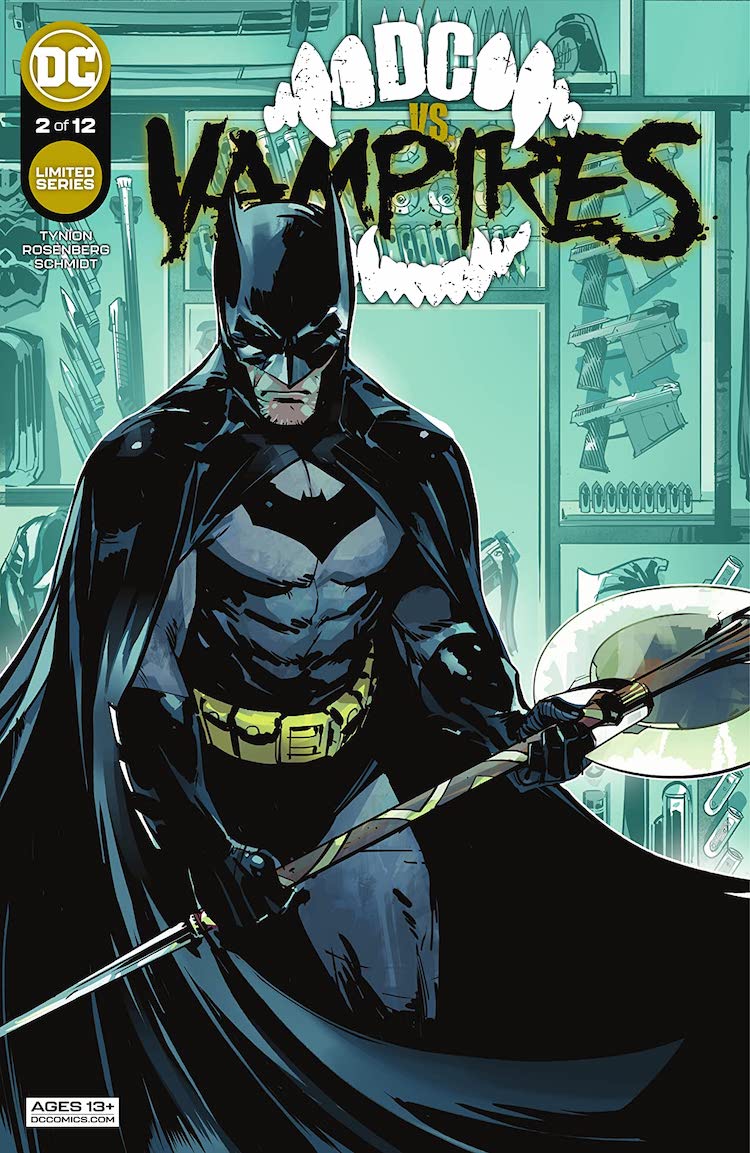 The war for the very survival of the human race has begun! A mysterious new vampire lord has already put a plan in motion to conquer the Earth, and the first step is-destroy the Justice League! But the World’s Greatest Detective might be Earth’s last hope, and it’s time for the Bat-Family to hunt!

Why It’s Hot: The first issue of DC Vs. Vampires came out of nowhere and impressed far beyond the Halloween tie-in some figured it to be. Much like Injustice or DCeased, this series takes a writer, or writers in this case, who are among the top at the company, and pairs them with a special artist for a DC Universe wide tale unshackled from the confines of continuity. These are among the very best comics that DC has published in recent years, and it’s looking like DC Vs. Vampires will continue that trend. 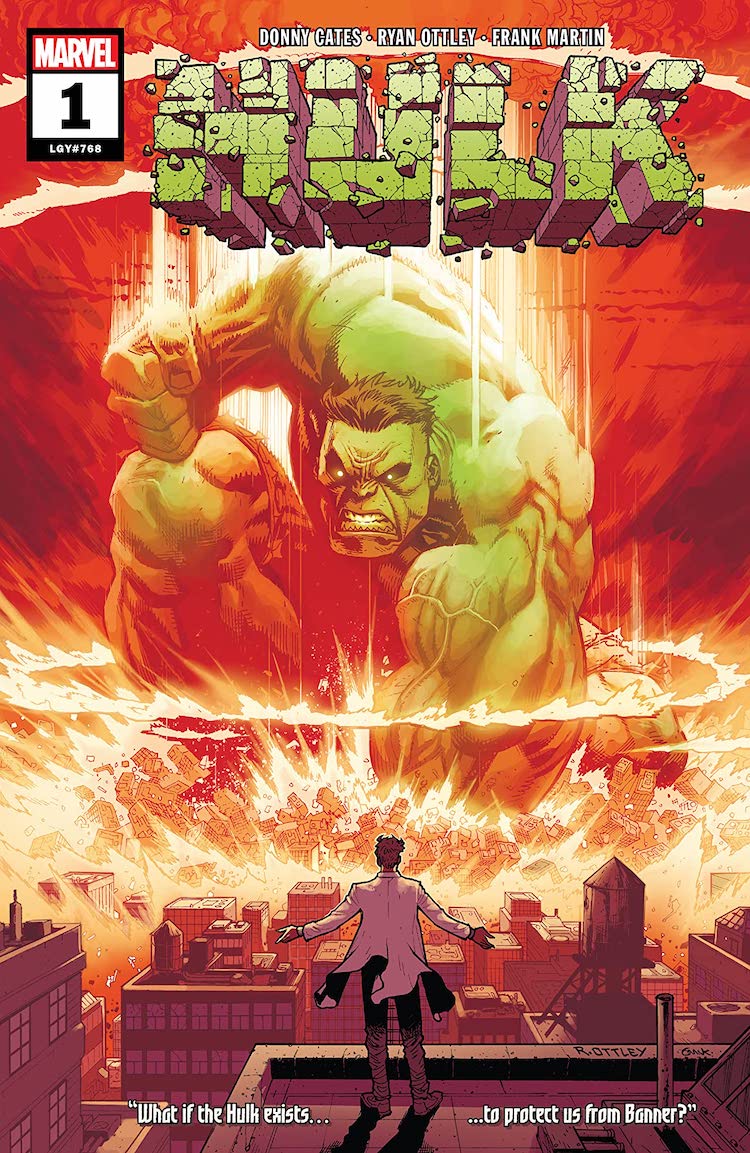 IMMORTAL NO LONGER! CATES & OTTLEY DELIVER A NEW, COLOSSAL-SIZED ERA! “MAD SCIENTIST” Part 1 of 6 The uncontrollable rage of the Hulk has reached an all-new level, and nobody – including the Avengers – is prepared to handle it. But is it really the Hulk that people should be afraid of, or is there something missing to this puzzle? Join the superstar creative team of Donny Cates and Ryan Ottley as they look to the stars for the next era of HULK!

Why It’s Hot: Immortal Hulk was arguably the greatest Hulk run of all time. If you’re Marvel, how do you even attempt to follow up on that? Well, how about they take the hottest writer they have, pair him with a fan favorite artist, and unleash a crazy new status quo for the Jade Giant and Bruce Banner? Yeah, I think that will work. 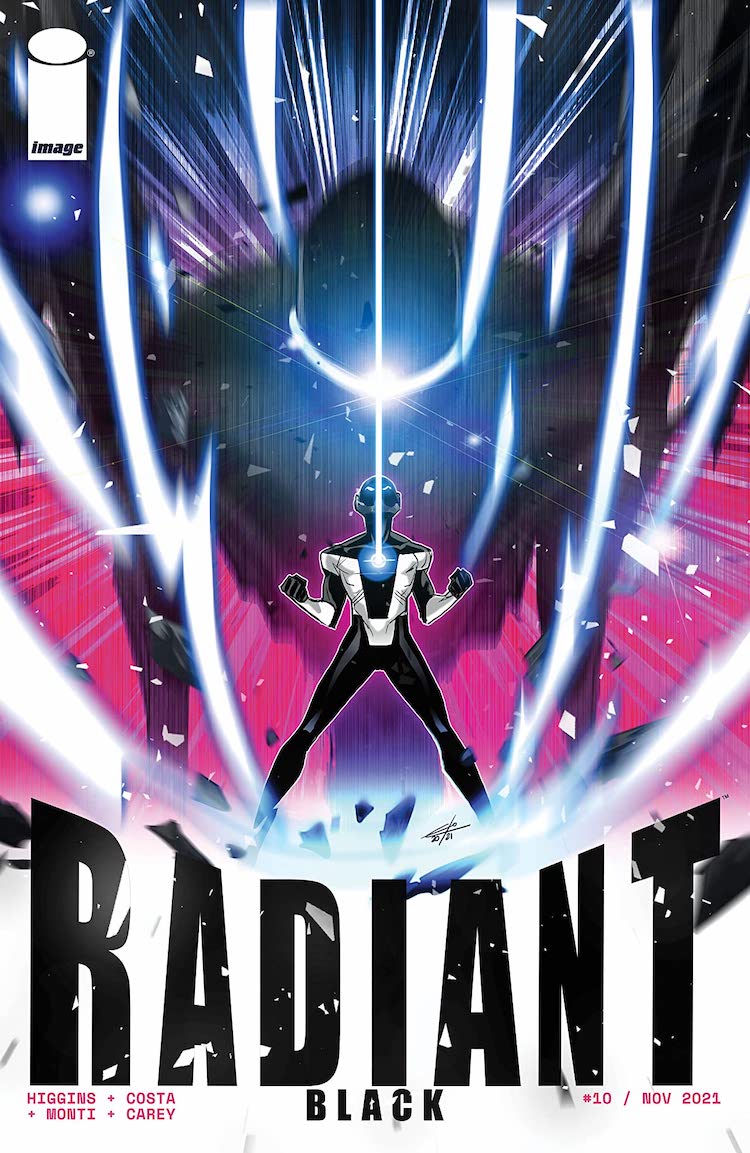 Welcome to Existence. An unimaginable infinity beyond space and time. Marshall is trapped there. But how? And why? Can he make it out?

And what is Catalyst?

Why It’s Hot: Radiant Black is one of the most underrated indie comics going right now. Between the actual content of the book, and the creative team’s social media hype it’s hard not to buy into what’s going on here. It feels like the rare indie title that will continue to feel big while actually telling big stories well beyond the first arc. Then when you add in the fact that this issue is one of the most beautiful and visually stunning comic books of the week, and you have a good excuse to start picking this up. That is of course, if you haven’t been already. 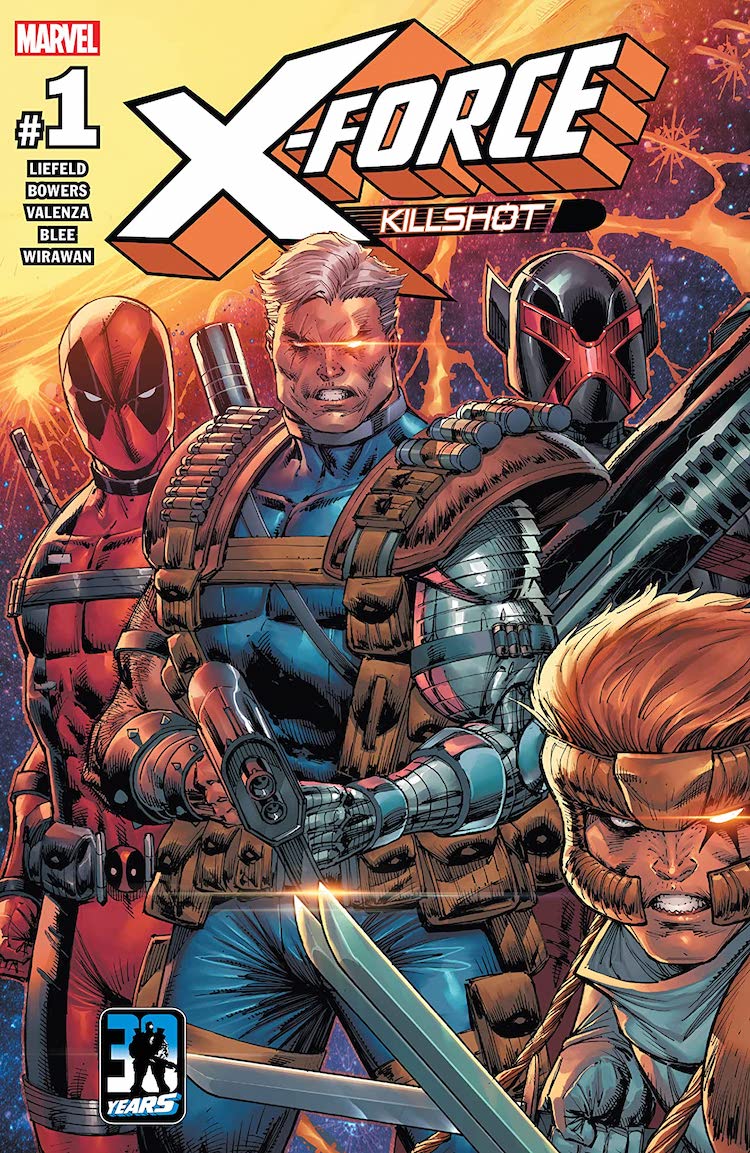 Celebrating the 30th anniversary of the iconic team, creator Rob Liefeld returns to the characters he introduced three decades ago to tell a brand-new adventure featuring these hard-hitting heroes! In this special issue, the man called Cable assembles the combined might of five different X-Force squadrons, each gathered across various points in time for one final mission: to defeat Stryfe once and for all – AT ALL COSTS! Sacrifices, betrayals and revelations await as X-Force attempts their most daring assault ever!

Why It’s Hot: Love him or hate him, but a Rob Liefeld return to the x-office is always going to be HOT. This 30th anniversary special extravaganza spectacular sees the controversial writer/artist return to the characters that launched him into superstardom, and helped make him one of the best selling comic book artists ever. If you’re you’re interested you might want to make sure to grab this one early, as his rabid fan base will help ensure that this comic won’t last long on shelves.