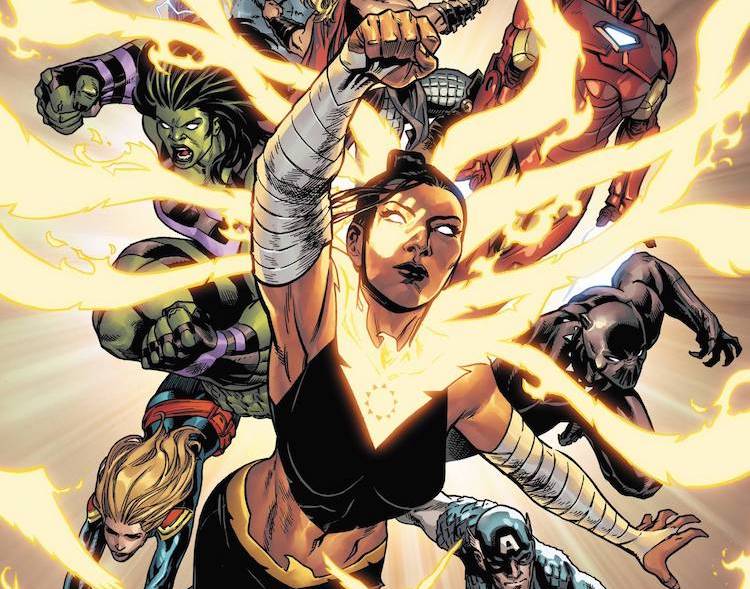 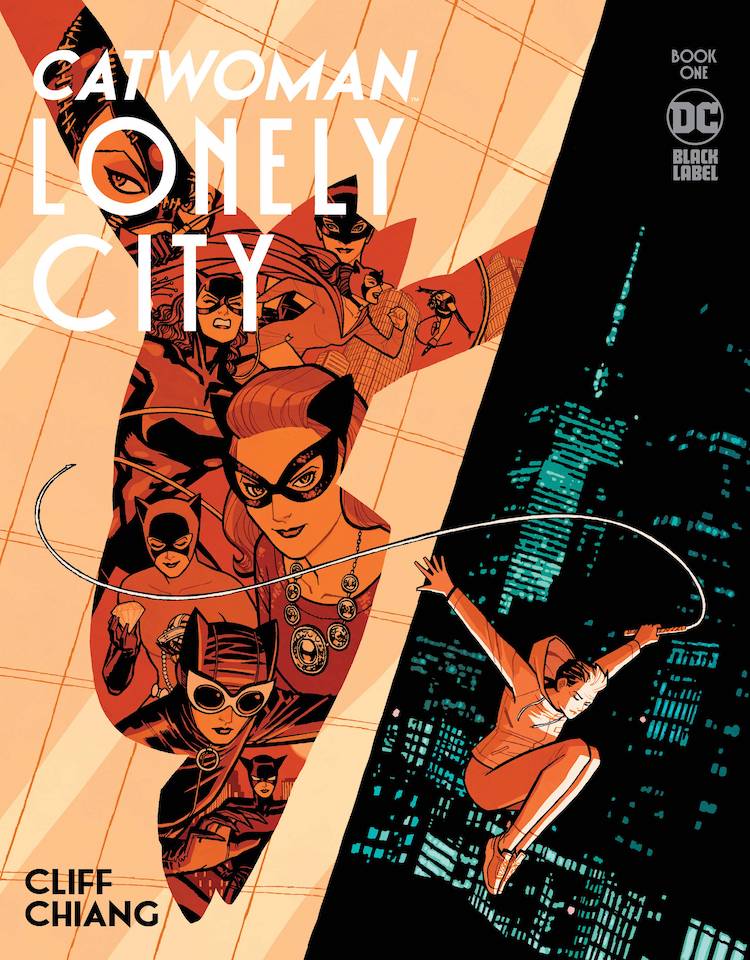 Ten years ago, the massacre known as Fools’ Night claimed the lives of Batman, The Joker, Nightwing, and Commissioner Gordon…and sent Selina Kyle, the Catwoman, to prison. A decade later, Gotham has grown up-it’s put away costumed heroism and villainy as childish things. The new Gotham is cleaner, safer…and a lot less free, under the watchful eye of Mayor Harvey Dent and his Batcops. It’s into this new city that Selina Kyle returns, a changed woman…with her mind on that one last big score: the secrets hidden inside the Batcave! She doesn’t need the money-she just needs to know…who is “Orpheus”? Visionary creator Cliff Chiang (Wonder Woman, Paper Girls) writes, draws, colors, and letters the story of a world without Batman, where one woman’s wounds threaten to tear apart an entire city! It’s an unmissable artistic statement that will change the way you see Gotham’s heroes and villains forever!

Why It’s Hot: The best comic of the week, and a prime example of why Black Label has become arguably the best imprint in all of comics. Cliff Chiang has been one of great artists in comics over the last decade or so, and he takes full advantage of getting to spread his wings by getting to write this series as well. If you pick one comic to read this week make it this one. You won’t be disappointed. 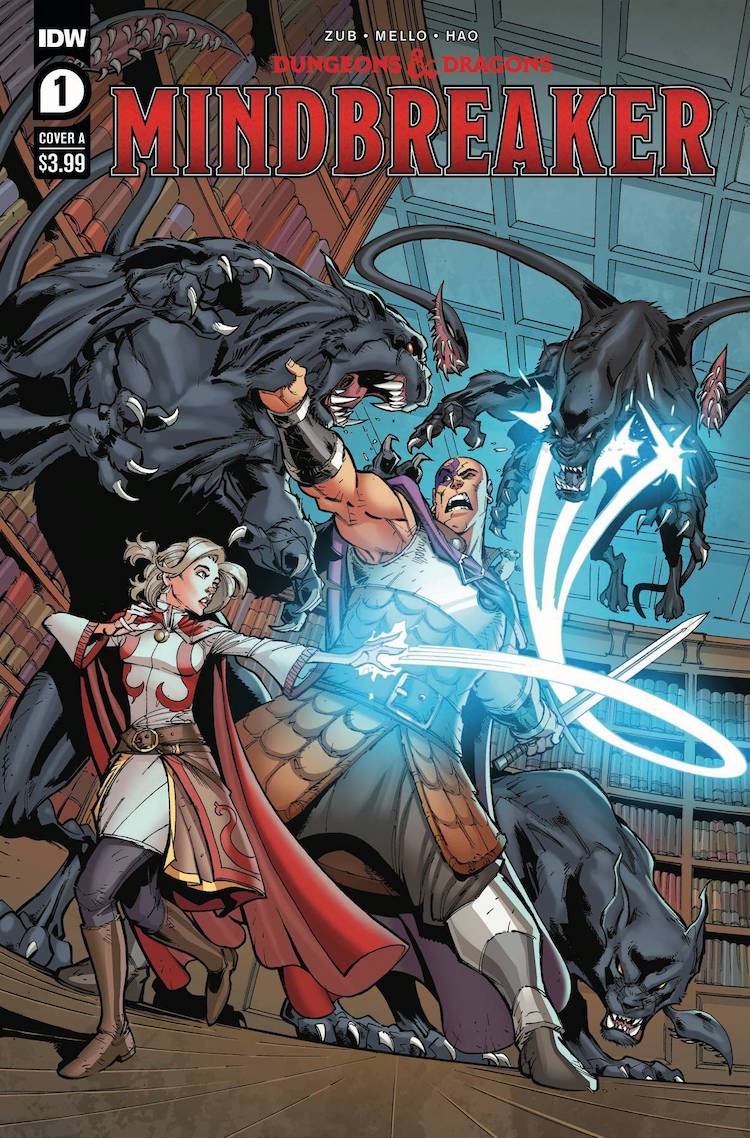 Changed by their experiences in Avernus, Krydle, Shandie, Delina, Nerys, Minsc, and Boo return home to Baldur’s Gate to find that something much more insidious has taken root… what could be behind the odd behavior of the Head Librarian of the Knowledge-Hold?

Why It’s Hot: IDW’s Dungeons & Dragons comics have flown under the radar over the years, like a lot of licensed books. That doesn’t mean the quality isn’t there, and creators like Jim Zub have proven that as of late. What makes this comic stand out though is that it takes place in Baldur’s Gate, and serves as a prelude to third chapter of the popular gaming franchise. Whether you’re a fan of D&D, a fan of the game series, or both, you will want to make sure this comic is on your pull list this week! 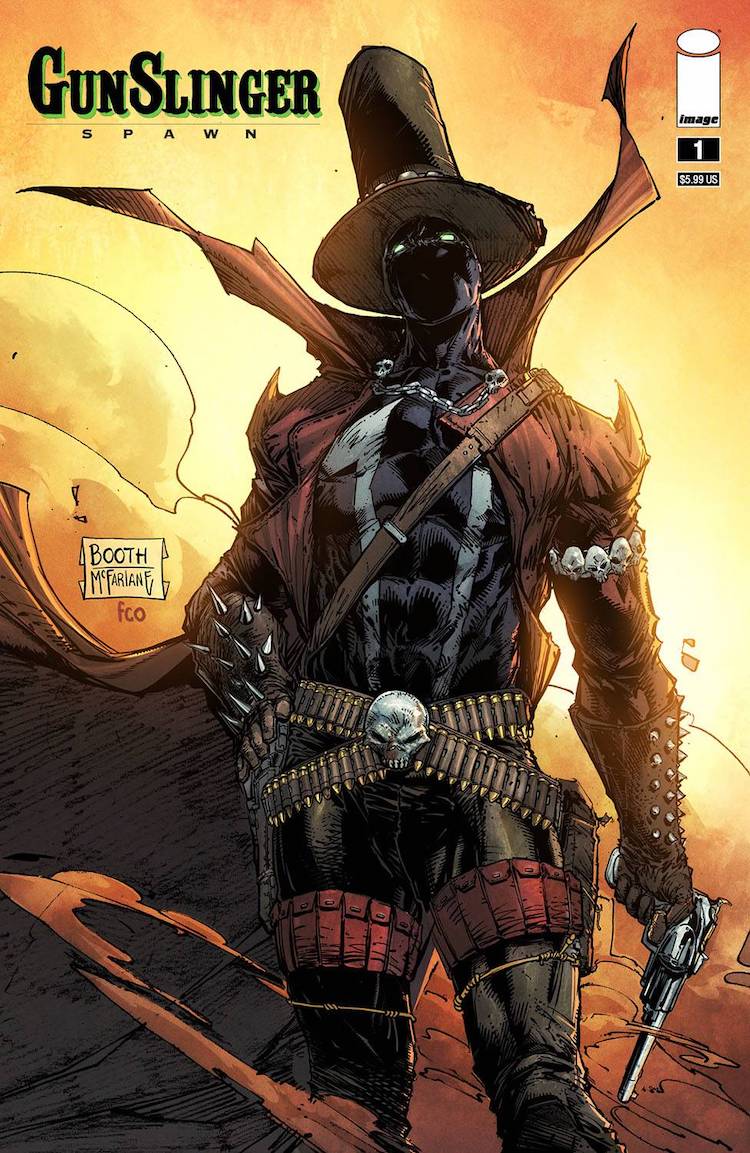 Introducing the launch of the second new monthly title spinning out of the SPAWN UNIVERSE, with one of the most popular characters in the entire SPAWN mythology! This book contains three separate GUNSLINGER stories, each taking a look at his journey through time – from the wild, wild west to the 21st century.

Will his 200-year-old past come back to haunt him as he navigates the strange world of 2021? Get ready for the past and present to collide in this new ongoing title!

Why It’s Hot: Spawn has waned in popularity over the years, and Todd McFarlane finally decided that enough was enough. He recruited some of the top names in comics to infuse some life into the Spawn line, and this series is one of the first to come about from the shakeup. Whether you’re a lapsed Spawn fan, or curious about getting into the character, this is the perfect time to jump on board. 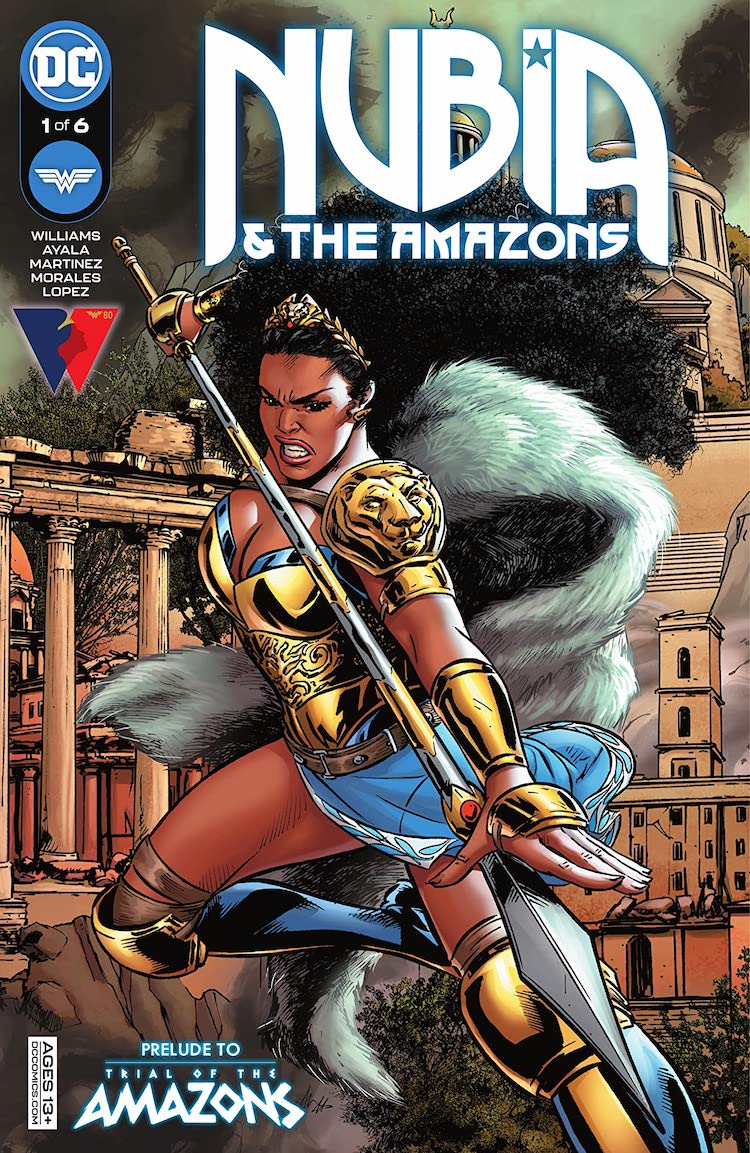 After the thrilling events of Infinite Frontier, Nubia becomes queen of Themyscira, but the new title also brings challenges. With the unexpected arrival of new Amazons, our hero is forced to reckon with her past and forge a new path forward for her sisters. Little does she know, a great evil grows beneath the island and it’s up to this former guardian of Doom’s Doorway to unite her tribe before paradise is lost forever! This unforgettable miniseries from writers Vita Ayala and Stephanie Williams, along with all-star artist Alitha Martinez (Future State) brings the fan-favorite character back to the DCU for good. After Nubia, the world of the Amazons will never be the same!

Why It’s Hot: Fans have been clamoring for years to see a Nubia series, and their efforts have finally paid off. With a solid creative team, and it being very important for to what lies ahead for the Wonder Woman line of books, Nubia And The Amazons is a must read for DC fans. 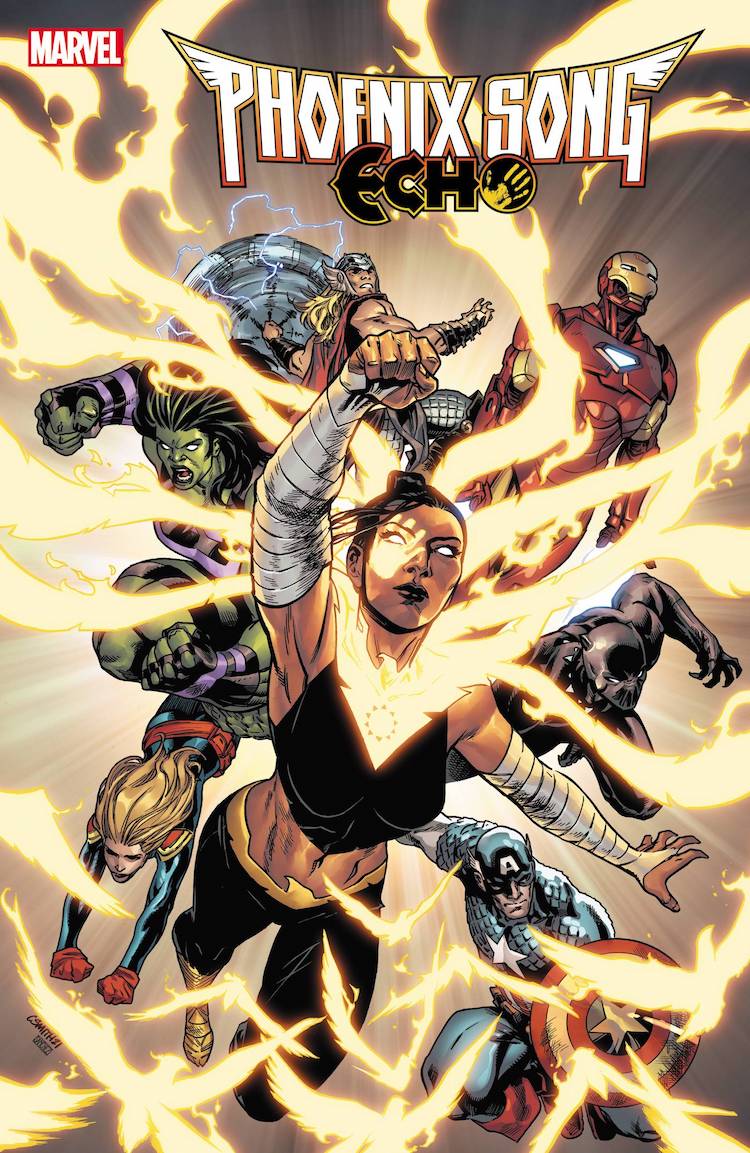 STRAIGHT OUT OF HER TRANSFORMATION IN AVENGERS, ECHO GETS AN

Against all odds, one of the most powerful entities in the Marvel Universe chose Maya Lopez, a deaf street fighter, as its new avatar. And the burning question on everyone’s minds is: WHY?! But Echo is the last person to answer. Still learning her new cosmic abilities – and struggling with the Phoenix’s overwhelming personality – Echo strikes out to return to her roots. But the reservation has even fewer answers. And where power goes, evil follows. Someone wants Echo to fail – and unleash a power only the greatest heroes in history have been able to control. Avengers artist Luca Maresca joins superstar writer Rebecca Roanhorse for a story that will light the universe on fire!

Why It’s Hot: The Phoenix is one of the more important characters (?) throughout the history of the Marvel Universe, and it has a new host. Following the events of a recent Avengers arc, Maya Lopez aka Echo has become the new Phoenix, and this series is really the first time we see her deal with her new reality. The biggest draw however, is Hugo Award winning author Rebecca Roanhorse, following her debut in the Marvel Voices: Indigenous Voices anthology, is getting her first shot at a full series!