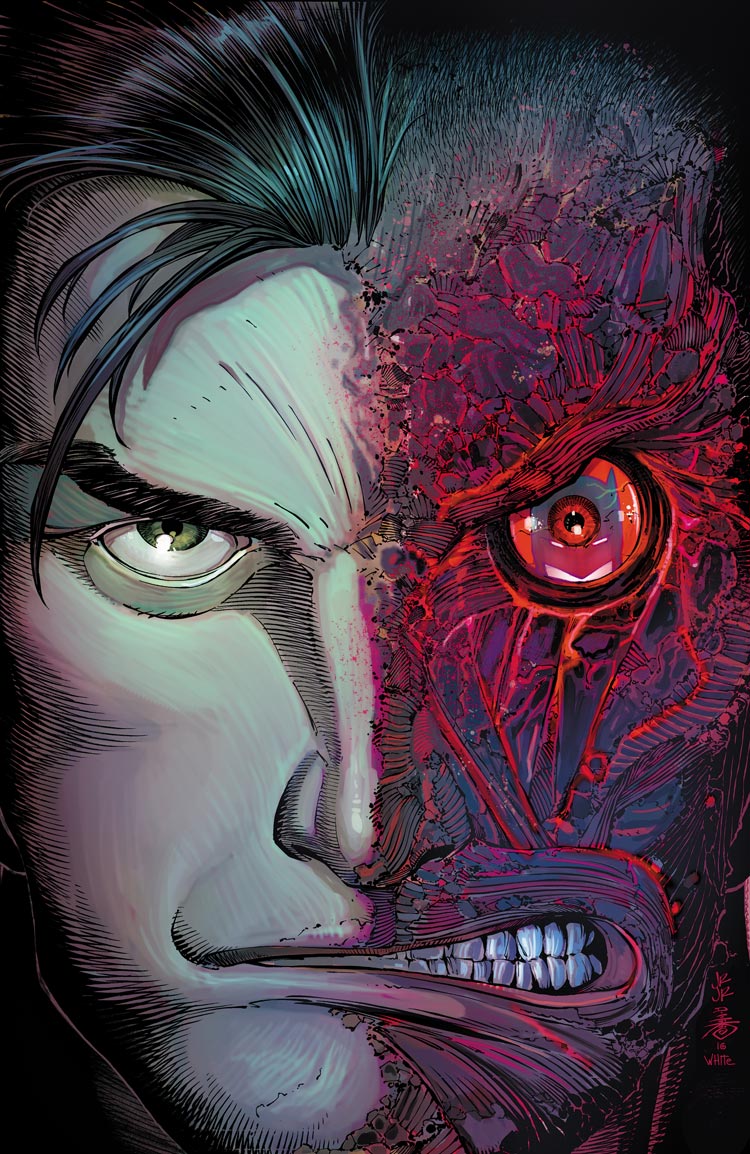 My Own Worst Enemy” part 2! All aboard the train ride from hell! Batman and Two-Face continue their journey to Harvey Dent’s cure through an assassin-infested landscape. But can the Dark Knight continue his crusade across the countryside when Two Face turns one of his greatest allies against him?

Why It’s Hot: The first issue of All Star Batman may have cemented Scott Snyder as the best Batman writer of all time. His original run on Detective Comics with Jock and Francavilla was a great story during Dick Grayson’s tenure as The Dark Knight. Then his run on Batman with Greg Capullo was hands down one of the best comic books being published for almost five years. Not to mention one of the best runs the character has ever seen. What puts Snyder over the top with All Star is that he proves he isn’t just good at the traditional Batman story, as he takes himself, and Bruce, out of their comfort zone to stunning results. Batman out of Gotham in an issue taking place entirely in broad daylight? It shouldn’t work, but it does. A big part of the reason why is that JRJr. is turning out some of the best work of his career working with Dean White. All Star Batman is as high profile as a comic can get, and it looks like it will continually live up to the hype. 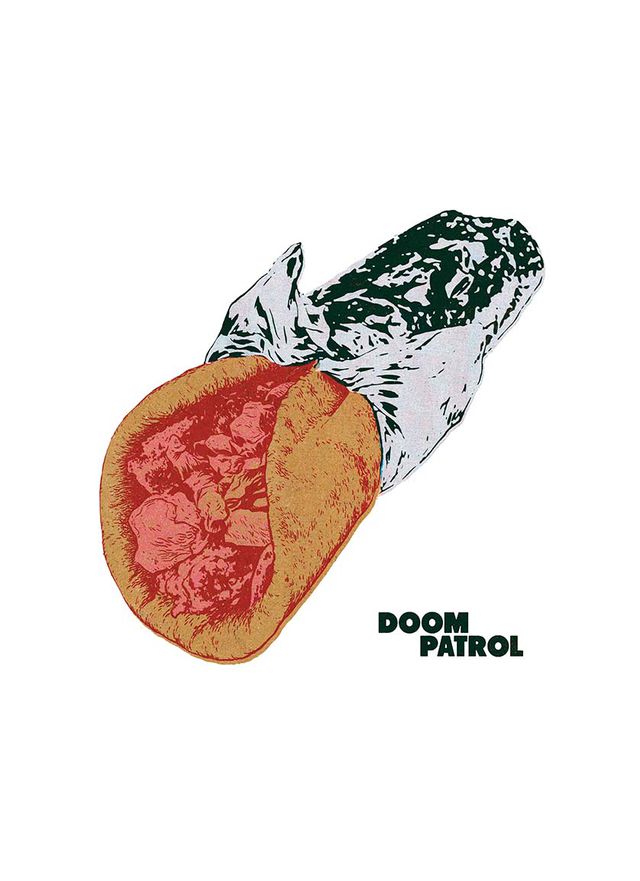 The atoms are buzzing. The daydreams crowd sentient streets, and the creative team has been warned, “Turn back now or suffer the mighty consequence of sheer, psycho-maniacal mayhem.” Generation-arsonists unite-this is DOOM PATROL, and the God of the Super Heroes is bleeding on the floor.

A blenderized reimagining of the ultimate series of the strange, DOOM PATROL combines elements from classic runs, new directions, and things that could not be. Our entry point is Casey Brinke, a young EMT on the graveyard shift to abstract enlightenment, with a past so odd that she’s not entirely sure what is real and what is not. Along with her partner, Sam Reynolds, the pair blaze a path through the city and its denizens, finding the only quiet that exists at 3am is the chaos of the brain. When the pair answer a hit-and-run call, they find themselves face to face with a familiar figure: Cliff Steele, AKA Robotman.

“It gets weirder from here,” writer Gerard Way had to say about the book, with artist Nick Derington gripping tightly on the wheel of the ambulance. The pair’s only communication? Shouting out of the open windows while at high velocity. Who needs a new roommate? Who names a cat “Lotion”? And when do we get to see all those muscles?

Find your answers inside the pages of this comic book, as we set the stage for new beginnings, as well as the re-introduction of some classic DOOM PATROL characters, including Niles Caulder, Negative Man, Flex Mentallo, and Crazy Jane.

The debut title of DC’s Young Animal line kicks off with a removable sticker on its cover: Pull back the gyro to reveal its secrets, but be warned-there is no turning back.

Why It’s Hot: A lot of comic fans have been waiting for this moment for years. As of tomorrow Doom Patrol is back, and as weird as ever. The new series looks to set the tone for the entire new Young Animal Line. Talented creators with a unique style launching an entire new line of comics on the back of a classic property whose fans have been clamoring for its return makes Doom Patrol the must read comic of the week. If you want to learn more about these characters before reading the series, check out Waiting For Doom. WFD is the best Doom Patrol  podcast on the Internet, and can be found on this very site. The only question is whether Mike and Paul are going to change the name of their podcast now that the wait is over.

GOTHAM ACADEMY is back with an all-new storyline for its second semester! When you’re Olive Silverlock, winter holidays can be a drag. Luckily, when a new student shows up at Gotham Academy to keep her company while the other students are away, Olive finds what could be a brand new friend…or a whole lot of trouble!

Why It’s Hot: The kids of 2015’s breakout hit, Gotham Academy, are back! The original creative team is handling the story while Adam Archer and MSASSYK fit right in with their handling of the art duties. This series is beloved for a reason, and if you’ve been putting off reading it there’s no better time to jump right in. 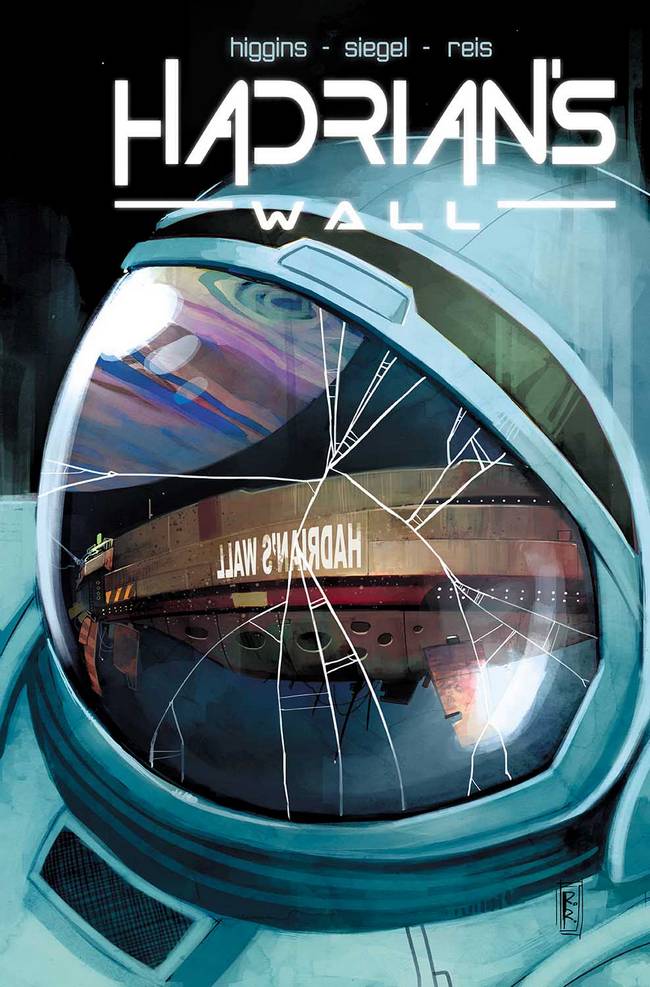 When an astronaut on HADRIAN’S WALL is murdered, pill-popping detective Simon Moore is dispatched to investigate the ship’s crew… including his own ex-wife. But if Simon’s not careful, what he finds could make the interstellar Cold War go red hot. From the creative team behind the critically-acclaimed series C.O.W.L. comes a gripping, locked room murder mystery where the secrets of everyone involved are as dark as the space that surrounds them.

Why It’s Hot: The creative team behind the criminally underrated C.O.W.L. has reunited for a series that couldn’t be more different on the surface as their previous collaboration. The Cold War ended completely different in the 1980s, and a hundred years later a new Cold War threatens to spread into the space colonization sector. Hadrian’s Wall is an excellent execution of a great concept, and the art by Rod Reis is beautiful. This is definitely one of those series that you don’t want to fly under your radar. 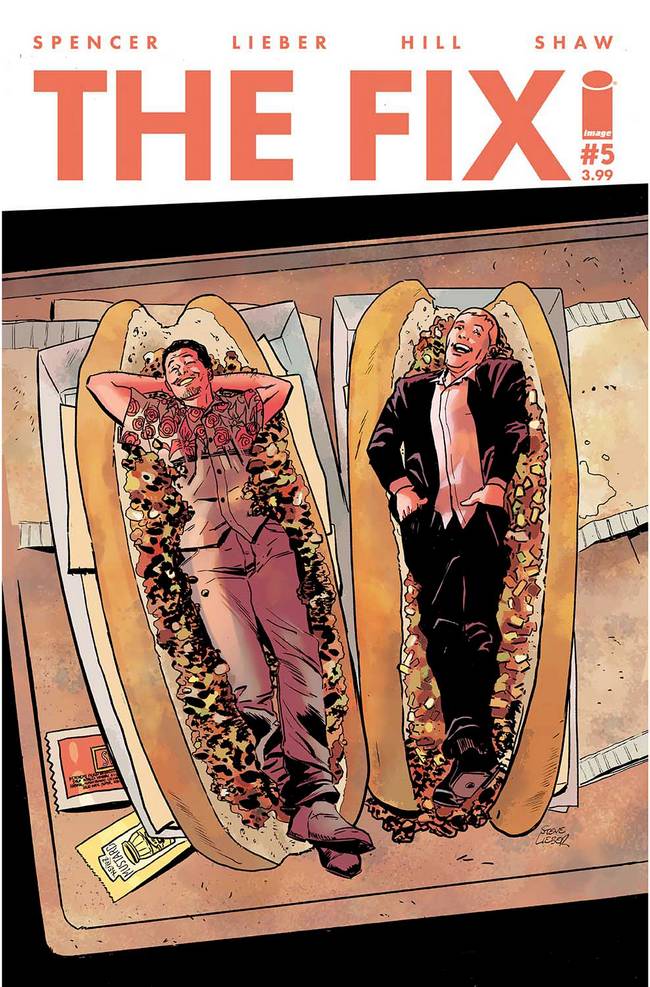 Why It’s Hot: The Fix is depraved, hilarious, and a comic everyone should be reading. Nick Spencer and Steve Lieber are quickly becoming a premiere, A-list creative duo. The type you want to see work together forever. With the first trade being released this week for the low price of $9.99 there’s no excuse for continuing to miss out on this great series. If you are reading the series you already know why it is a must read every week it’s released.