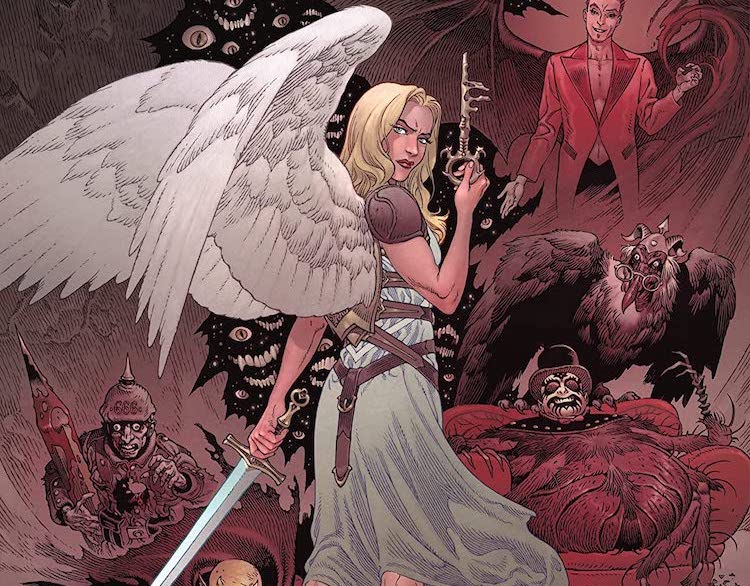 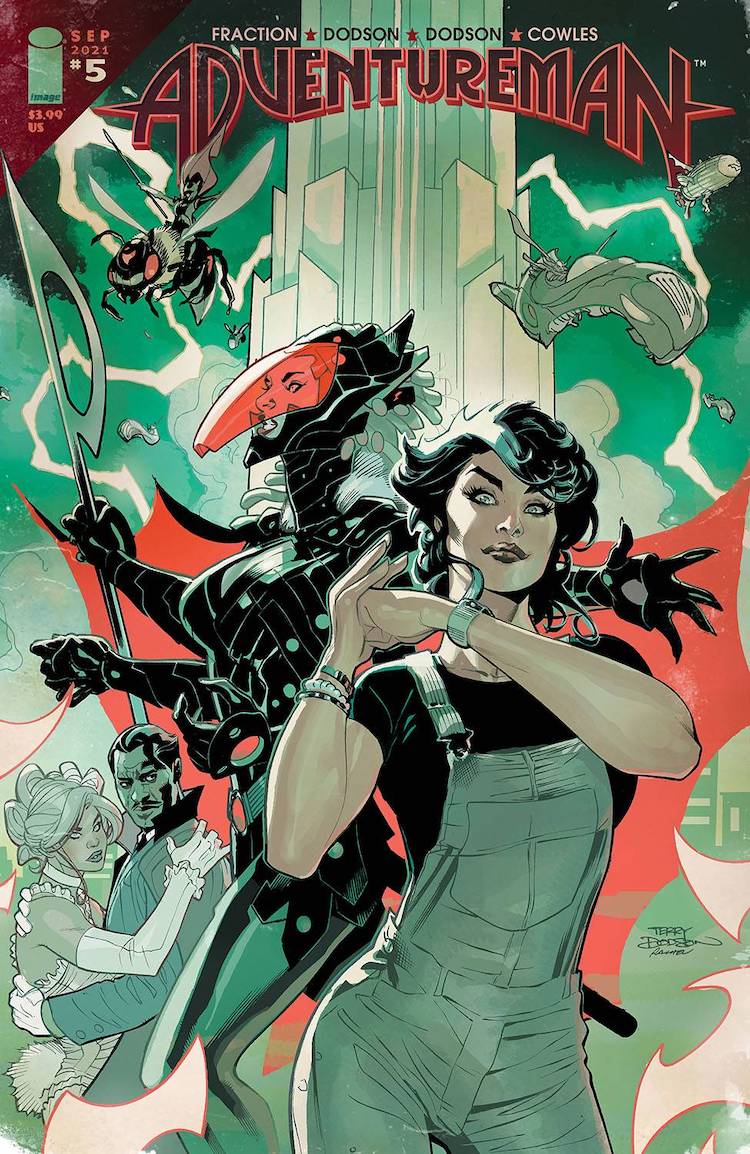 “TO THE GREATEST UNKNOWN”

As New York City teeters on the brink of a strange armageddon, Claire tries the Adventureman mantle on for size just in time to face the monstrous evil that vanquished her predecessor-only he didn’t have a family like hers.

Why It’s Hot: The first four issues of Adventureman were stellar. Two of the premier creators in the industry putting out some of their best work while paying homage to the pulp adventures of yesteryear. Then the book disappeared/went on hiatus for a bit, but now it’s back! With a collection featuring the first four issues already released it’s a perfect time to get caught up on this wonderful comic, and if you are caught up you know why I’m excited 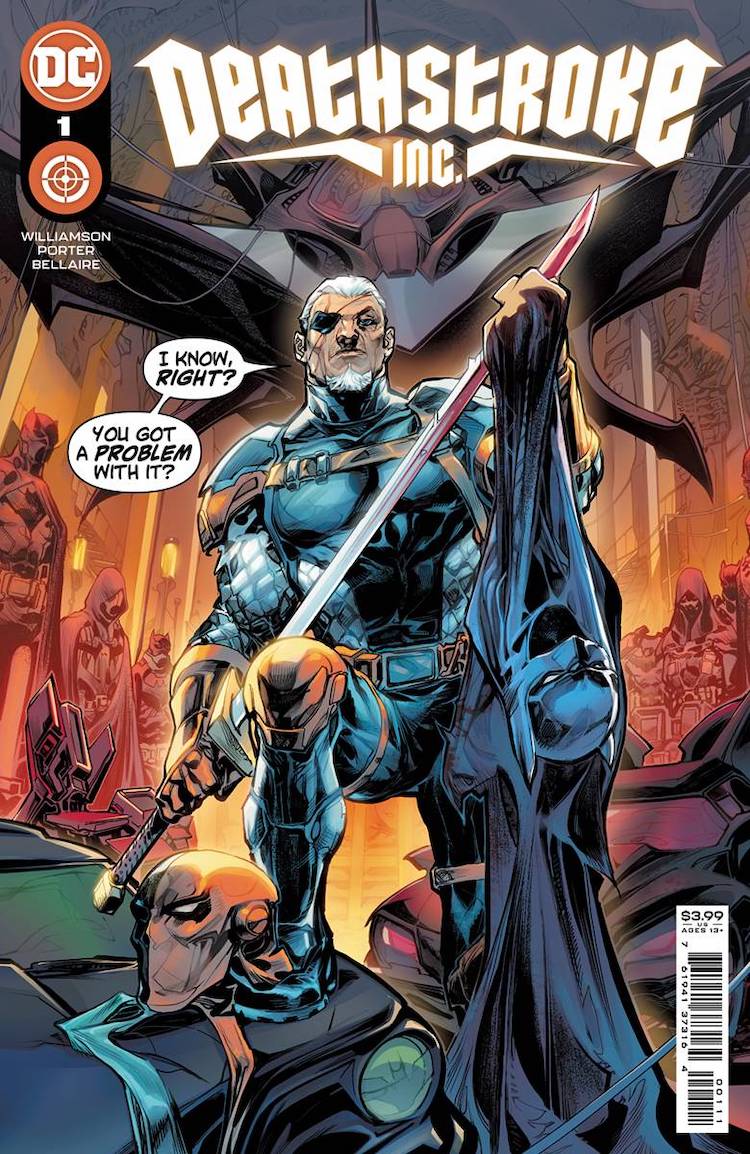 After suffering too many losses, Slade Wilson decides it’s time for a change. When he’s enlisted to work with an ages-old secret organization called T.R.U.S.T. who want to take down the heavy-hitter villains, he’s all in. They’ll supply him with an all-new team and resources for his new mission into the depths of the weirdest parts of the DCU, including a new partner…Black Canary!

Why It’s Hot: Joshua Williamson has been on a hot streak as of late. He has risen to the top of DC Comics as one of the chief architects of the current line, and is back with yet another new exciting series. Williamson has teamed up with old friend Howard Porter to tell the story of Slade Wilson gone good with a new team featuring Black Canary by his side. This is another exciting new direction for Deathstroke, and you will want to see how it plays out! 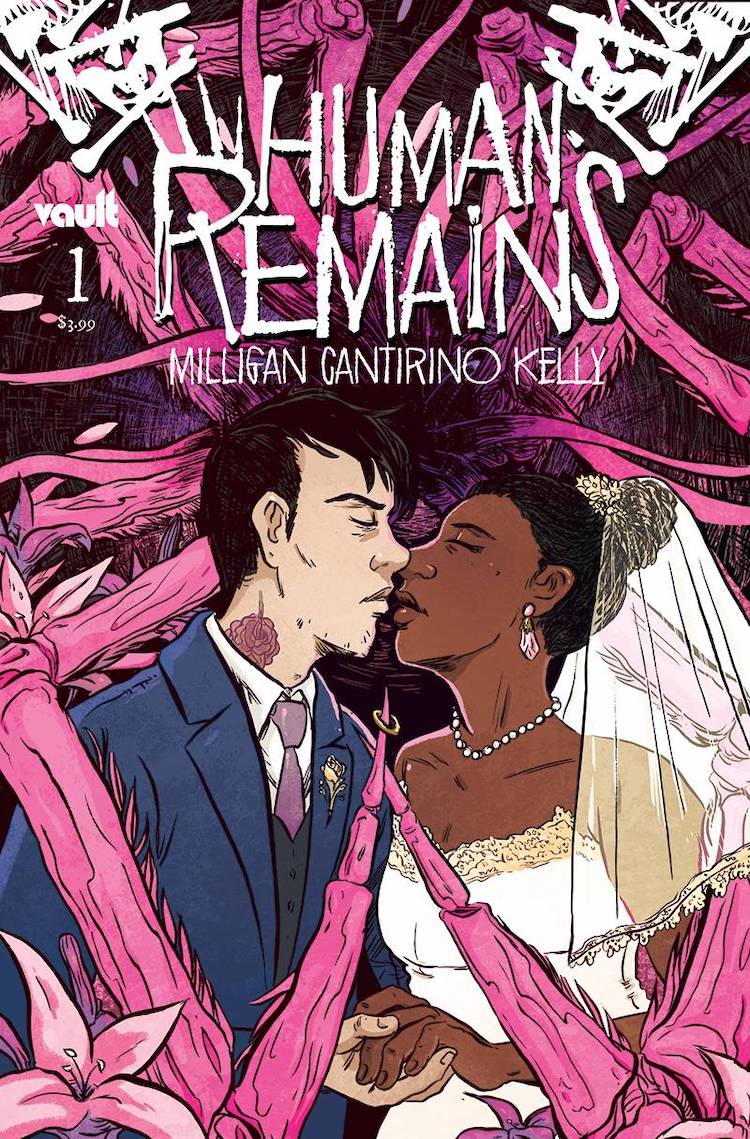 A shocking tale of pent-up emotions, perilously loud sex, and forced compsure in the face of unspeakable horror…from one of the most celebrated writers in comics, Peter Milligan (X-Force, Enigma, Shade, the Changing Man, Hellblazer) and breakout horror artist Sally Cantirino (I Walk With Monsters, The Final Girls).

Why It’s Hot: Peter Milligan working on a horror comic in the vein of his Vertigo work just feels right. That alone would make this comic one to watch, but his partners in artist Sally Cantirino, and publisher Vault Comics help make this RED HOT. 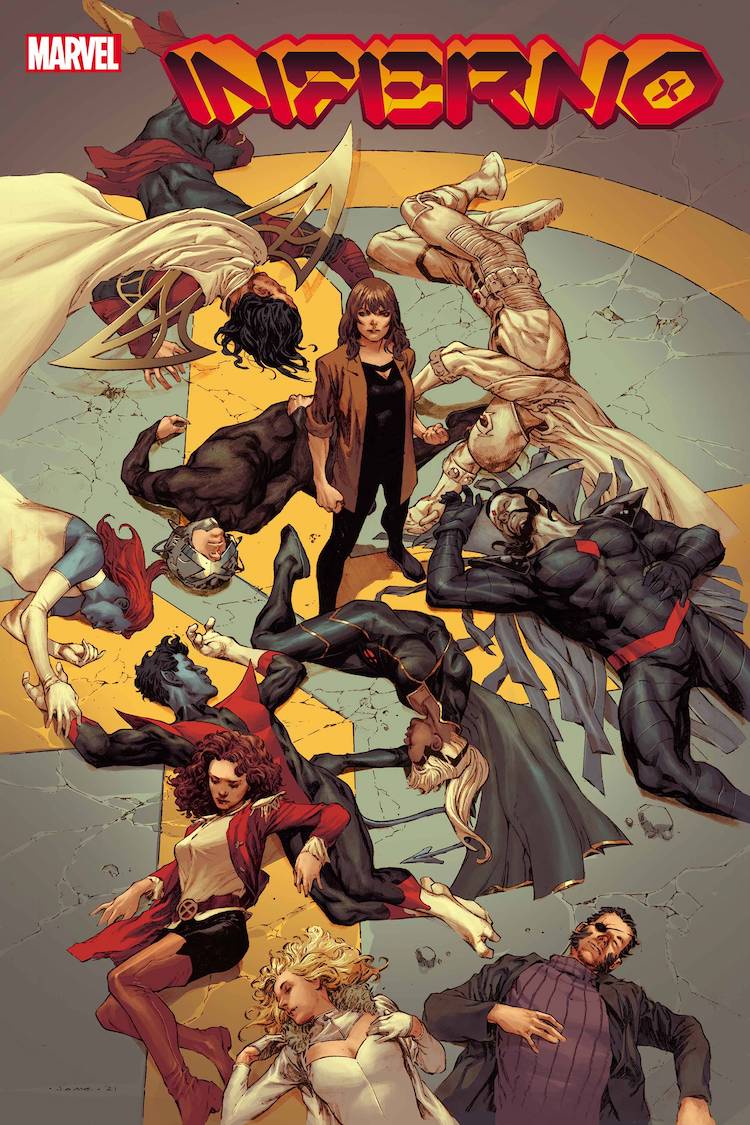 “There will be an island-not the first, but the last…” Promises were made and broken. The rulers of Krakoa have been playing a dangerous game with a dangerous woman, and they are about to see how badly that can burn them. Mastermind of the X-Men JONATHAN HICKMAN brings his plans to a head, joined by an incredible lineup of artists beginning with VALERIO SCHITI… as one woman follows through on her promise to burn the nation of Krakoa to the ground.

Why It’s Hot: As the solicitation copy says above, “The Culmination Of Jonathan Hickman’s X-Men begins here!” Hickman led the charge in reinvigorating the X-Men line with House Of X/Powers Of X, and it appears some of the open threads from those books will be wrapped up here. Will Moira get what Moira wants, or will Mystique burn down what the mutants have built to get what she has desperately been longing for, and what about the two dudes stuck in the middle? 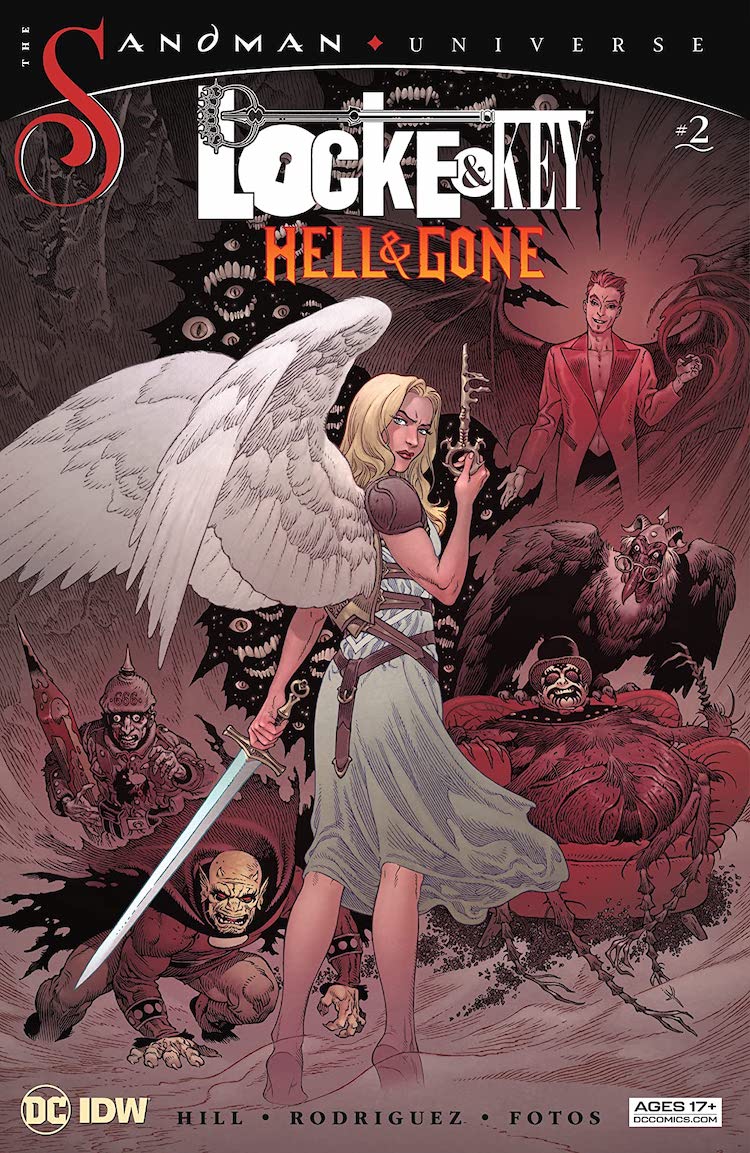 To win back her brother’s soul from Hell, Mary Locke has done the unthinkable: she’s seized control of the imprisoned Dream Lord’s artifacts of power and crossed over into his place of power, the Dreaming!

Unfortunately, she’s managed to find herself in the middle of a war for the future of the kingdom, led by none other than the monstrous Corinthian…and even if she can survive that encounter, the road to Hell ends in locked gates guarded by Etrigan the Demon and the all-powerful Lucifer himself! Of course, the Locke family has always had a knack for making keys…

The second and final chapter of DC and IDW’s critically acclaimed crossover saga will change the way readers see the worlds of The Sandman and Locke & Key for years to come—for fans of either title, it’s absolutely unmissable!

Why It’s Hot: Sandman paired with Locke & Key in the same comic book is something that I personally never expected to happen, and it honestly never crossed my mind as a possibility, but here we are with the two issue crossover wrapping up this week. Two of the greatest comic books of the past 30 years coming together from one of them’s spectacular creative team. I don’t think I really had to explain why this one is HOT this week.