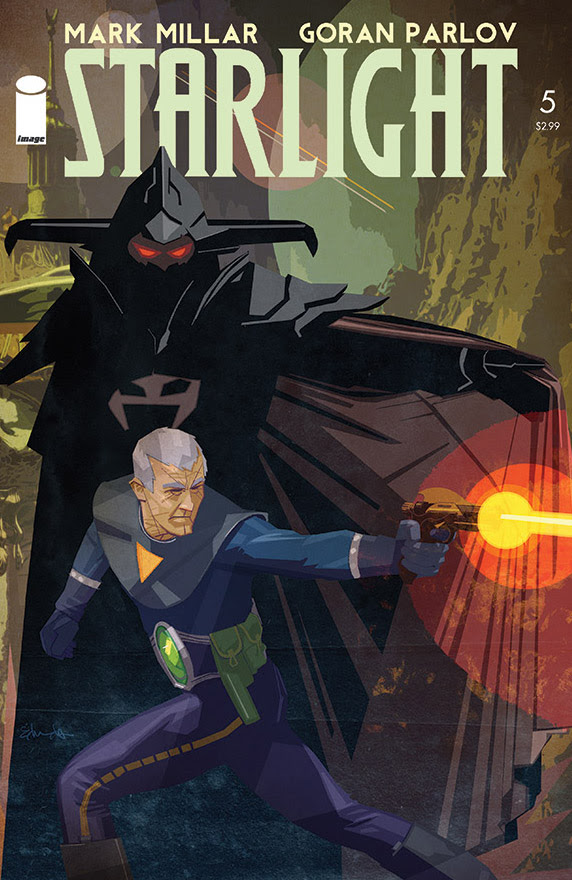 Image Comics is pleased to reveal the Tommy Lee Edwards and Rob Liefeld covers for the hit Mark Millar and Goran Parlov series STARLIGHT.In issue #5, Duke and Space-Boy are hiding out in the jungles of Tantalus with the rebels, under the command of Tilda Starr, the former head of the Queen’s Imperial Guard. Their aim: to retake the capital and free the people from the Brotean invaders! But their numbers are tiny, their hope is running low, and new secrets are coming out about the tragedies of Space-Boy’s past. 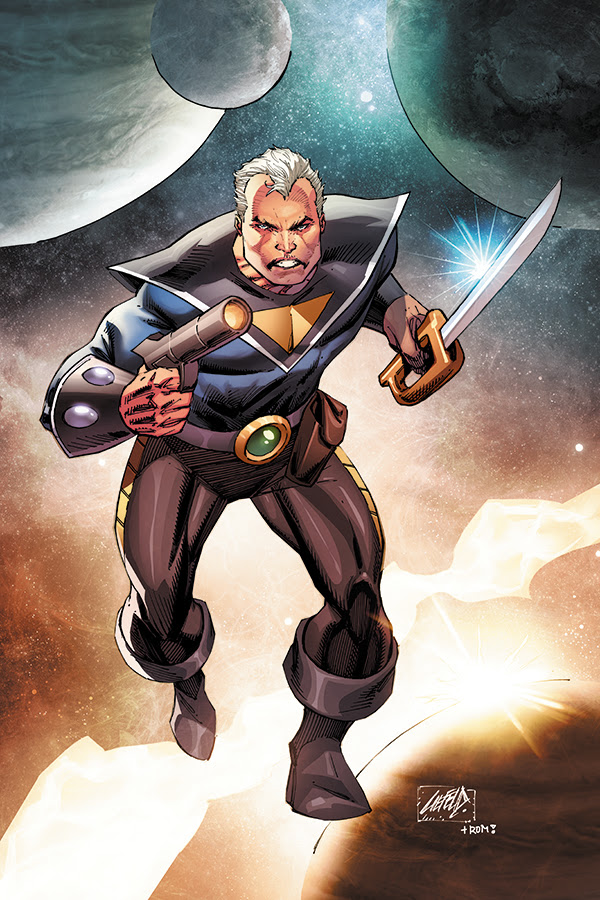