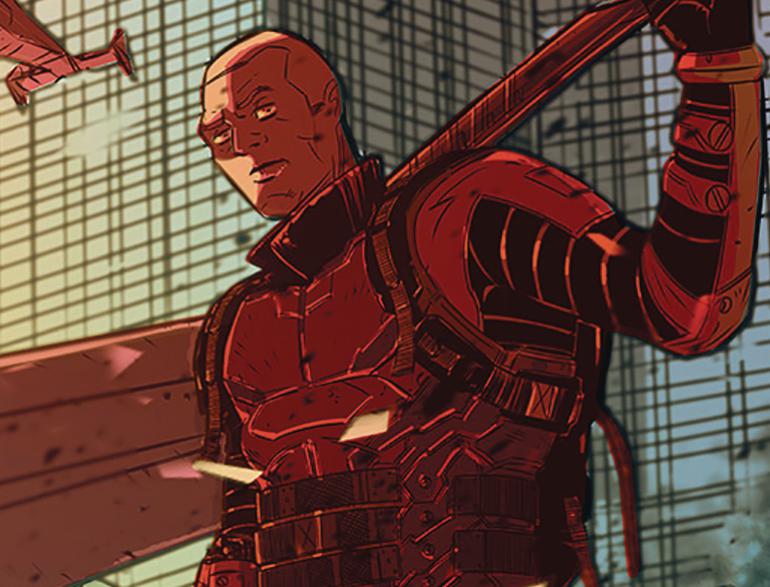 Come to the future. Gladiator Two-Six has been deployed against an unknown threat. This is The Warning. Creator Ed Laroche was kind enough to talk about his new series, from Image Comics, which will hit stores November 28, 2018. 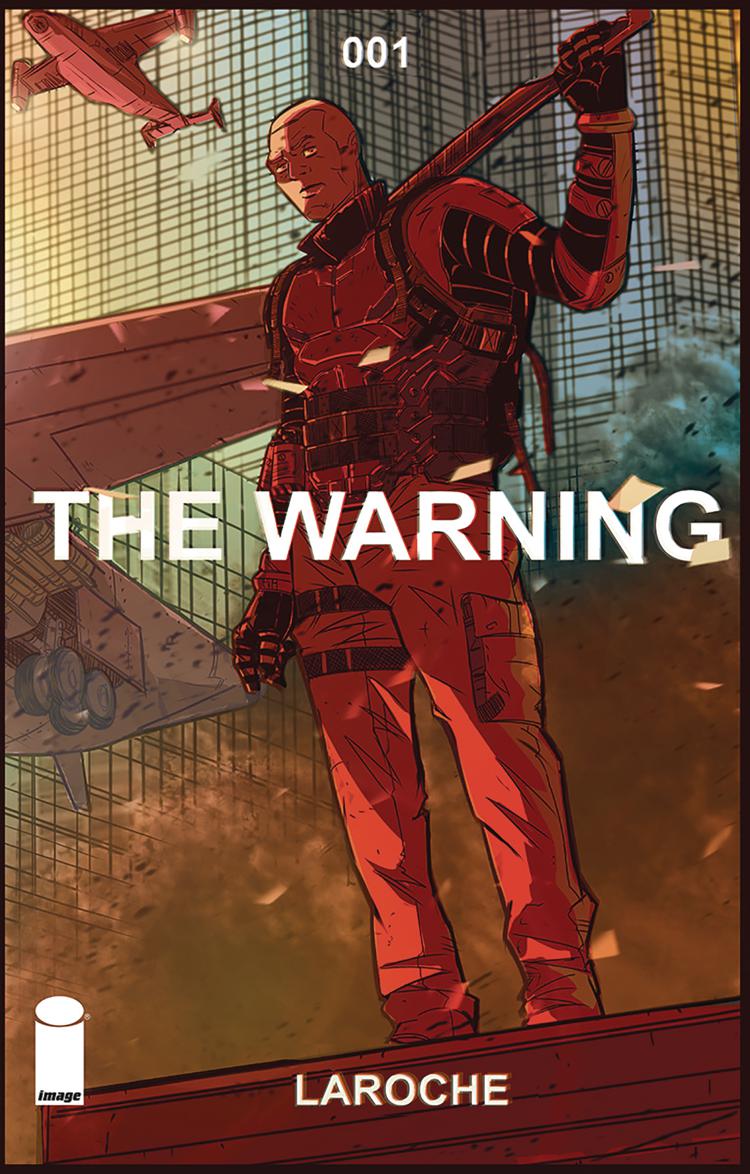 Aaron Long: So, where did The Warning come from? Has this story been something you’ve been thinking about for a long time?

Ed Laroche: THE WARNING is based on a comic I did in high school called Gladiators. When I was a kid, my mother would send me to live with my cousins in Jamaica Queens, New York, for the summer. One of my cousins was an amazing artist, and he was helping make comics with his close friend at the time. Seeing these books and being really impressed by how well done they were inspired me to make my own, so I came up with Gladiators and started my own thing. I worked that idea for several years, and then when I was in high school I did two massive volumes. THE WARNING is a remake of the first volume, but now I’m approaching it with what I know now about art and storytelling, which I have learned after almost 20 years as a professional artist working in Animation and Advertising. 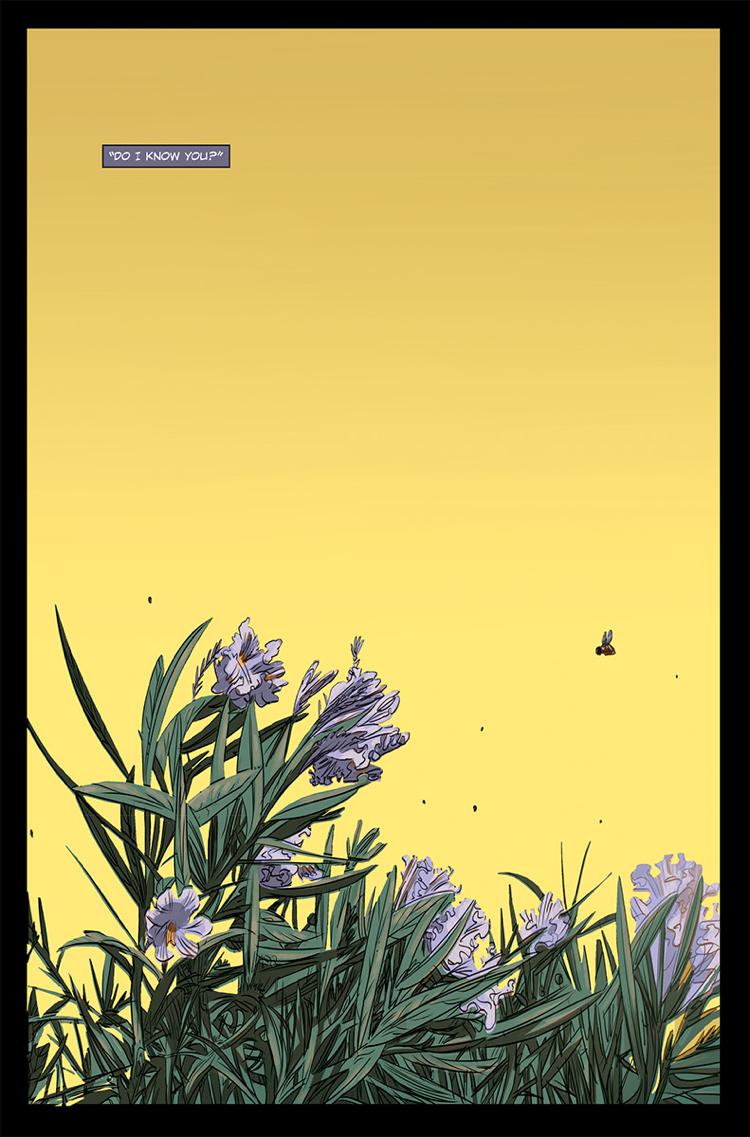 AL: Can you discuss the world of The Warning? Are we talking near future, post-apocalyptic, or something else entirely?

EL: It’s set maybe 5 years in the future. It’s a very recognizable world – the main difference, when compared to most comics, is that this one is set on the west coast. I’m a regional artist.

AL: What is Gladiator Two-Six and what will they be up against in The Warning?

EL: Gladiator Two-Six is a multinational combat brigade, tasked specifically to deal with an incursion from beyond known space that is slowly materializing in a city on the west coast. At it’s core are four enhanced soldiers and their individual support teams. At the tip of the spear there’s an infantry man, JOSHUA, paired to a smart rifle called SMOKE GUILLOTINE. Dominating the sky there’s an RAF pilot, DANE, paired to the most advanced Strike fighter ever built, called SWITCHBLADE. On heavy weapons, TEREA from the IDF; she’s paired to a mobile targeting platform called JACKNIFE. On loan from the Chinese PLA, SHAW, a Next-Gen sniper paired to an omnidirectional helmet called SILENT SEA. They are up against intelligent beings, without empathy, from a rogue planet that is making its way into our solar system. What those creatures want and why is a horrifying mystery, known only to them. 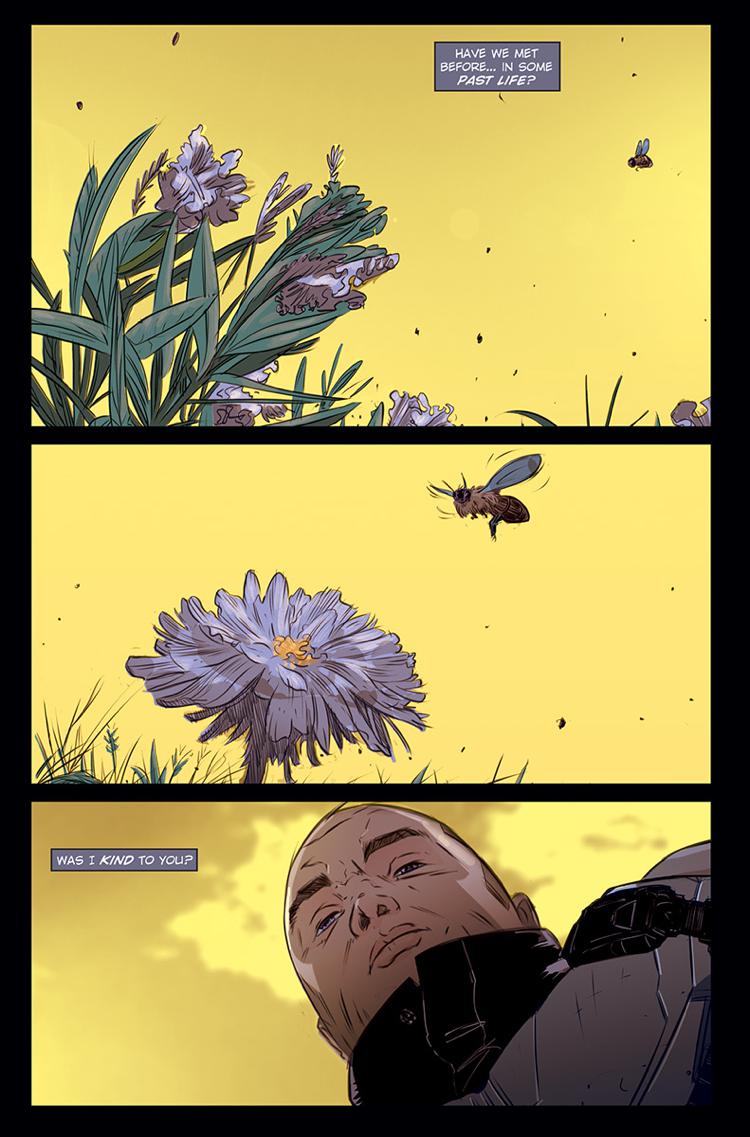 AL: Let’s talk about your process a bit. As writer and artist, do you approach the project from two mindsets, for lack of a better term? Do you fully script and then pencil, or does the story shift and change as you create the art?

EL: I keep a sketch book where I write down random ideas and notes on specific stories that I’m developing. Most of the time I rough out main beats I want to get to, and in that process I find my ending. Once that’s done I just start drawing. Since I know how much time I want to spend in a scene, I basically tell the story visually, which means I’m generating more images compared to books that are more writer centric. I’ll rough out the whole project, and then I’ll take a writing passing incorporating notes and various bits of dialog. I’ll do that for a while, tweaking stuff until it is right. 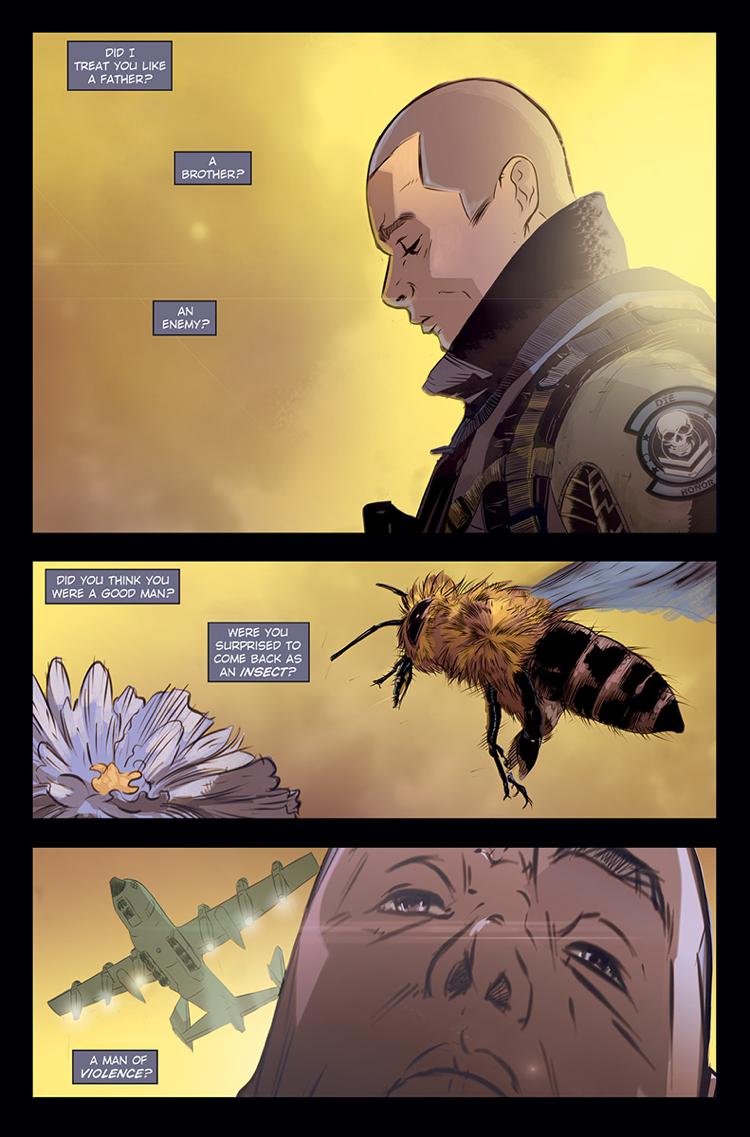 AL: After creating Bad Summer and Almighty, have you noticed any changes in your creative process while working on The Warning?

EL: My process hasn’t changed because it’s allowed to be very fluid. The only thing I really stick to are my rules for how I tell the story. All the artwork takes place within the panels, and I don’t do clever page layouts where characters break borders. The main reason for that is I want people that don’t have a history of reading comics to be able to pick up my book, and easily understand the format and get straight into the story without hang ups about which panel to look at next. 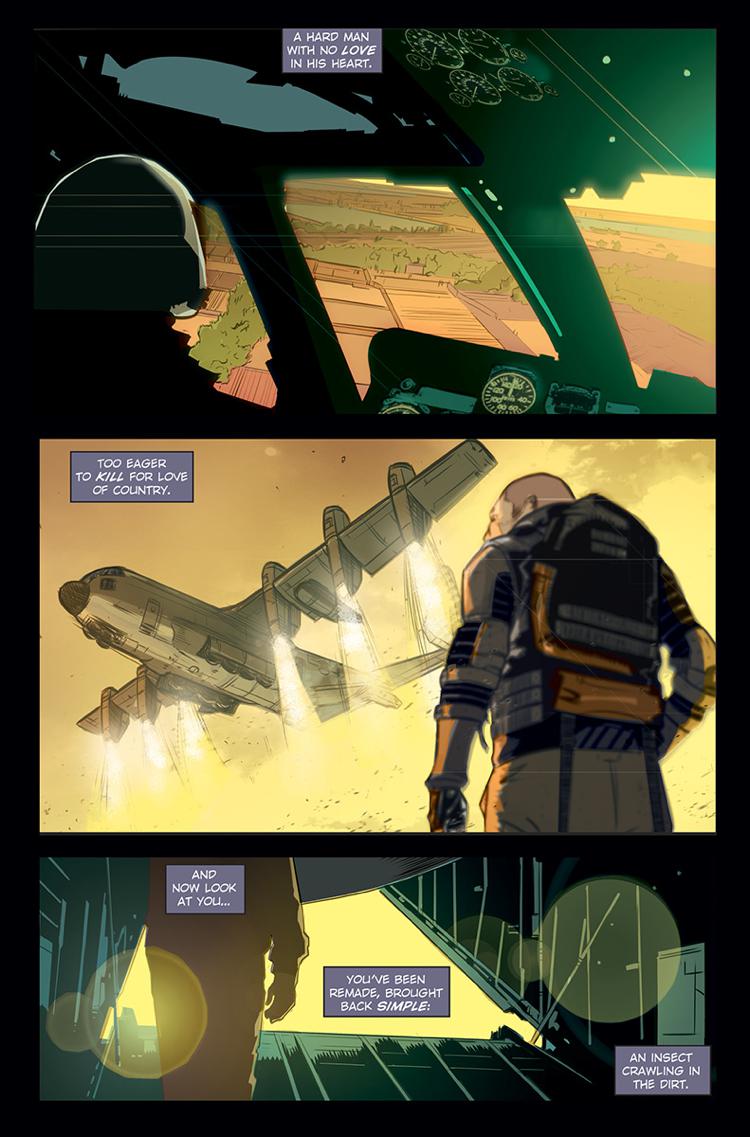 EL: I hope your readers give my book a shot, because I take comics very seriously. My work is a life’s work: a noble effort to which I give everything. My part of the work is finished, and now the audience hopefully does its part and the work will finally be complete.