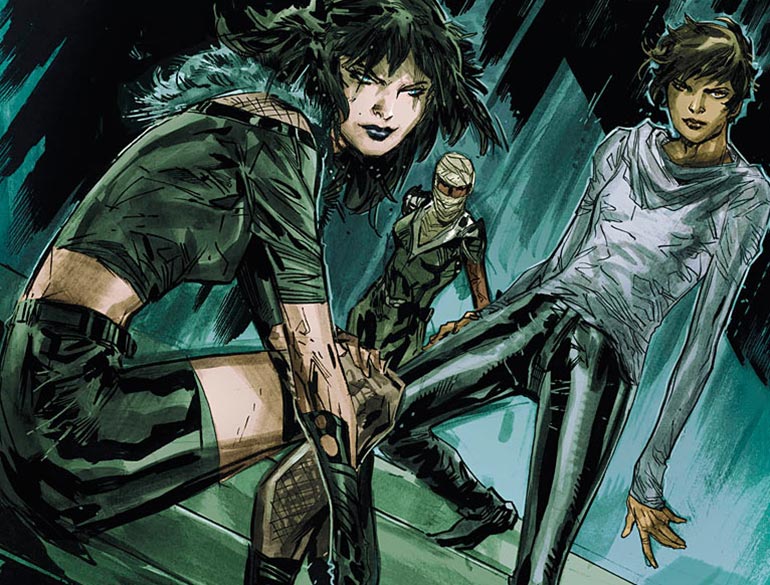 The long-awaited Secret Six #1 hit stores today, and at the center of the renewal is artist Ken Lashley, bringing a fresh and unique take to DC’s most beloved band of rejects. Lashley sat down with Comicosity to share a bit of what it’s like to work with the new characters and what working with writer Gail Simone on the title she created is like.

Matt Santori: Ken, congratulations on relaunching Secret Six for the New 52, and thanks so much for taking time out to talk with Comicosity! How did you arrive at getting hooked up with this band of miscreants and mercenaries?

l was doing a lot of Superman stuff — covers and interior work — when l got this really nice email from [editor] Mark Doyle asking me if l would be interested in a new book. l then got a few emails from Gail asking me to do the book. She is a super talented person. l think that everyone knows that​.​ ​S​o, when she asks you to come on board. It’s as simple as saying “Yes.” Heck yeah. 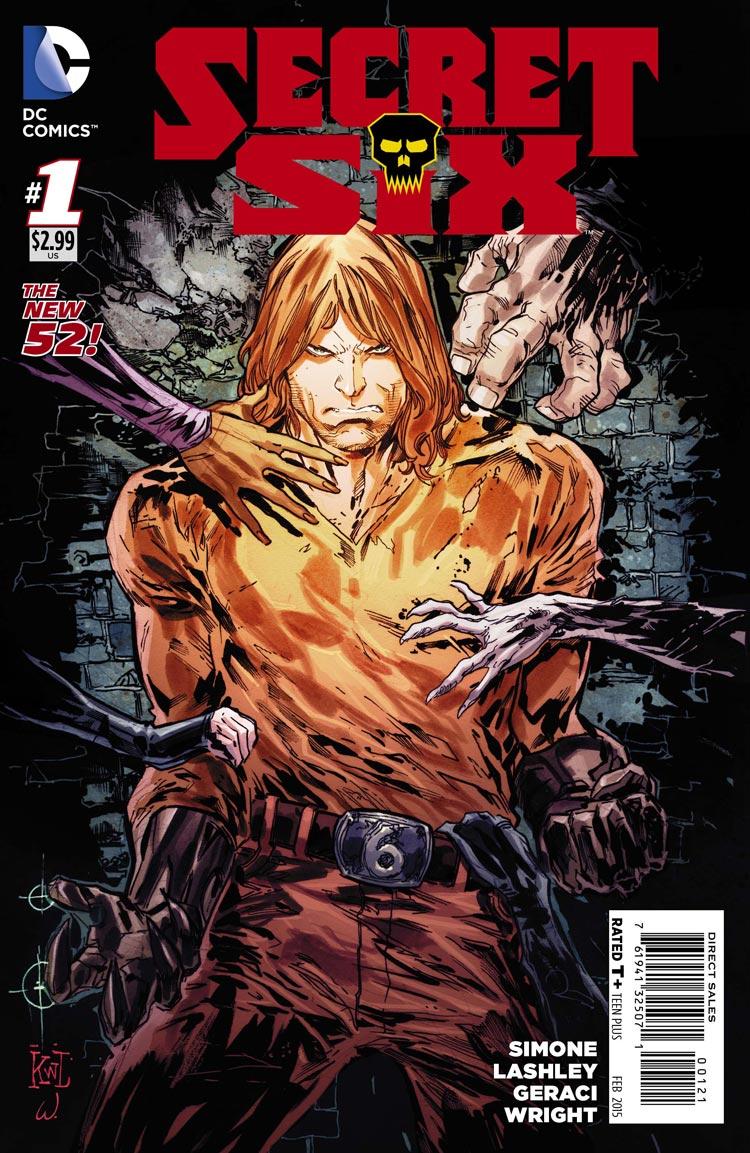 MSG: Early reports are that Dale Eaglesham has worked on some of the redesigns and is handling covers for the book on an ongoing basis. How does that partnership work artistically between the two of you?

KL: ​D​ale is the man​.​ He did all the heavy lifting on this book. My job is not to mess it up. l really love what he does and it’s an honour to work on a book with his design love all over it.

That sounded weird, but you know what l mean. 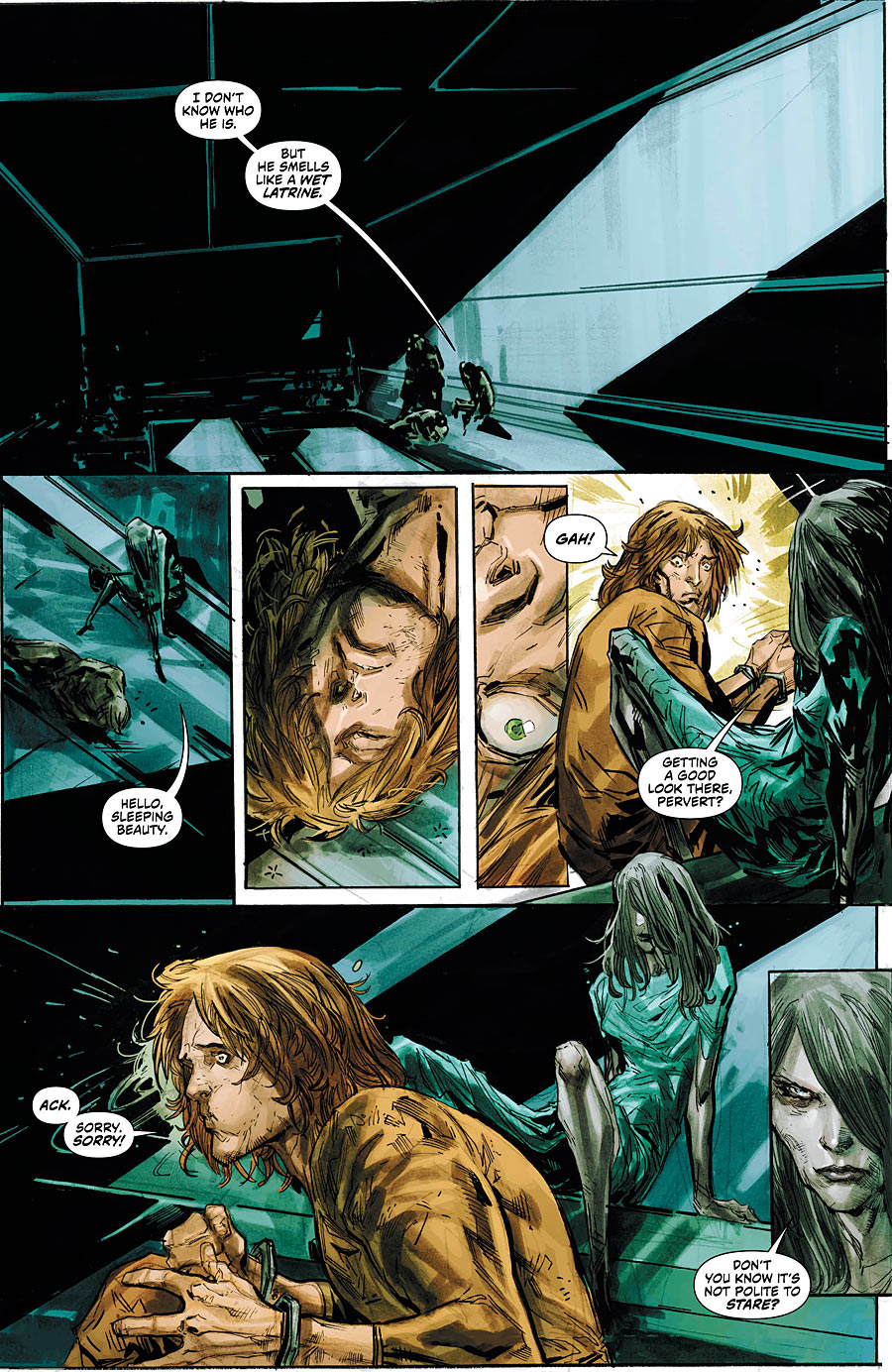 MSG: At the center of the title is Secret Six alum Catman, who is sporting a different look and new attitude. What’s your take on the character and his role in the series?

KL: Gail had some very specific ideas as to how she wanted Catman to look. l took all the notes and added my design love to it. Its not very often you get to work so closely with a writer. T​he nature of comics is “Let’s get rolling.” This book is a blast to do.

MSG: Black Alice has had a few off-continutity appearances in recent months, but this book will be her big return to the DCU since the New 52 began. Are you visualizing her powers in the same way previous artists have?

KL: I​’​m doing my thing here, but of course l am keeping what was done in mind. I​t would be silly to disregard what has been done.

l have a few things l’m trying, with DC’s blessing of course. It will be fun. Well, Catman loves it… and l guess that’s a good thing.

MSG: The Ventriloquist and Strix have also been announced as members in the first issue, said to take place inside a single room. Neither of these characters seems like confinement in a small space suits them. How do you think about and express that sort of relationship between the characters and their space in a case like this? 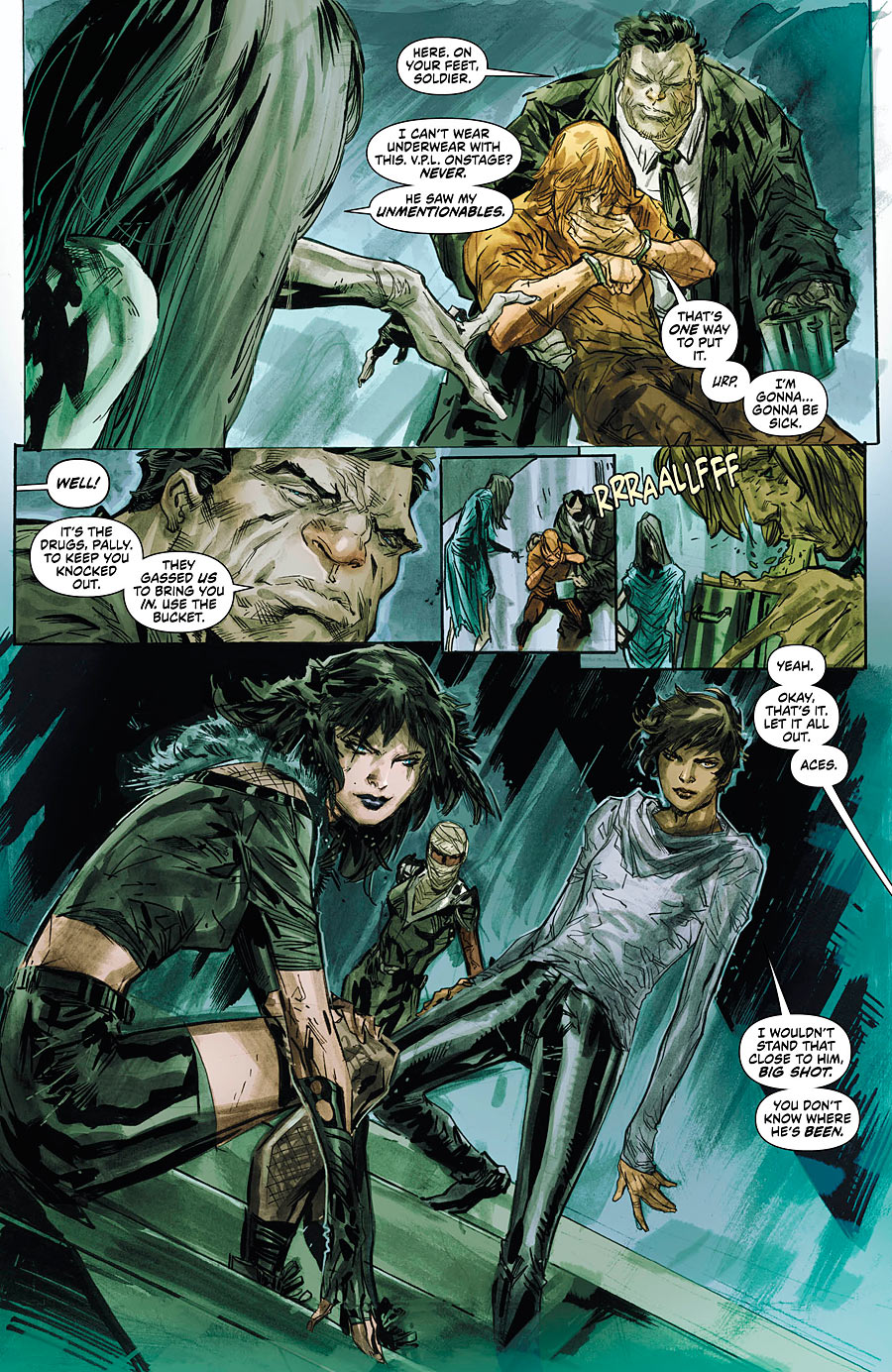 KL: l love those characters a lot… almost too much. We explore a ton of interesting things in the first arc, small spaces being one of them. T​he real core of Secret Six is the relationships​, ​and that’s the fun stuff here. l love how Gail spins this.​ l read the scripts and say,”Ha.That’s going to be fun to draw.”

MSG: The last two characters, Porcelain and Big Shot, were wrapped in mystery prior to issue #1. What can you tell us about your experience drawing them and what different challenges any of the characters provide for you?

KL: ​Can’t say just yet much about who they are, but these characters are perfect for the Secret Six. ​Just enough damage to make them interesting… and just enough attitude to make it fun. What more can you ask for?

​T​he designs are awesome, so it’s easy to draw. No real challenges in drawing them yet… but that might change. Dale is a crafty dude… ha ha.

MSG: Is this your first opportunity to work with Gail Simone on a book, and how has that relationship been developing so far? 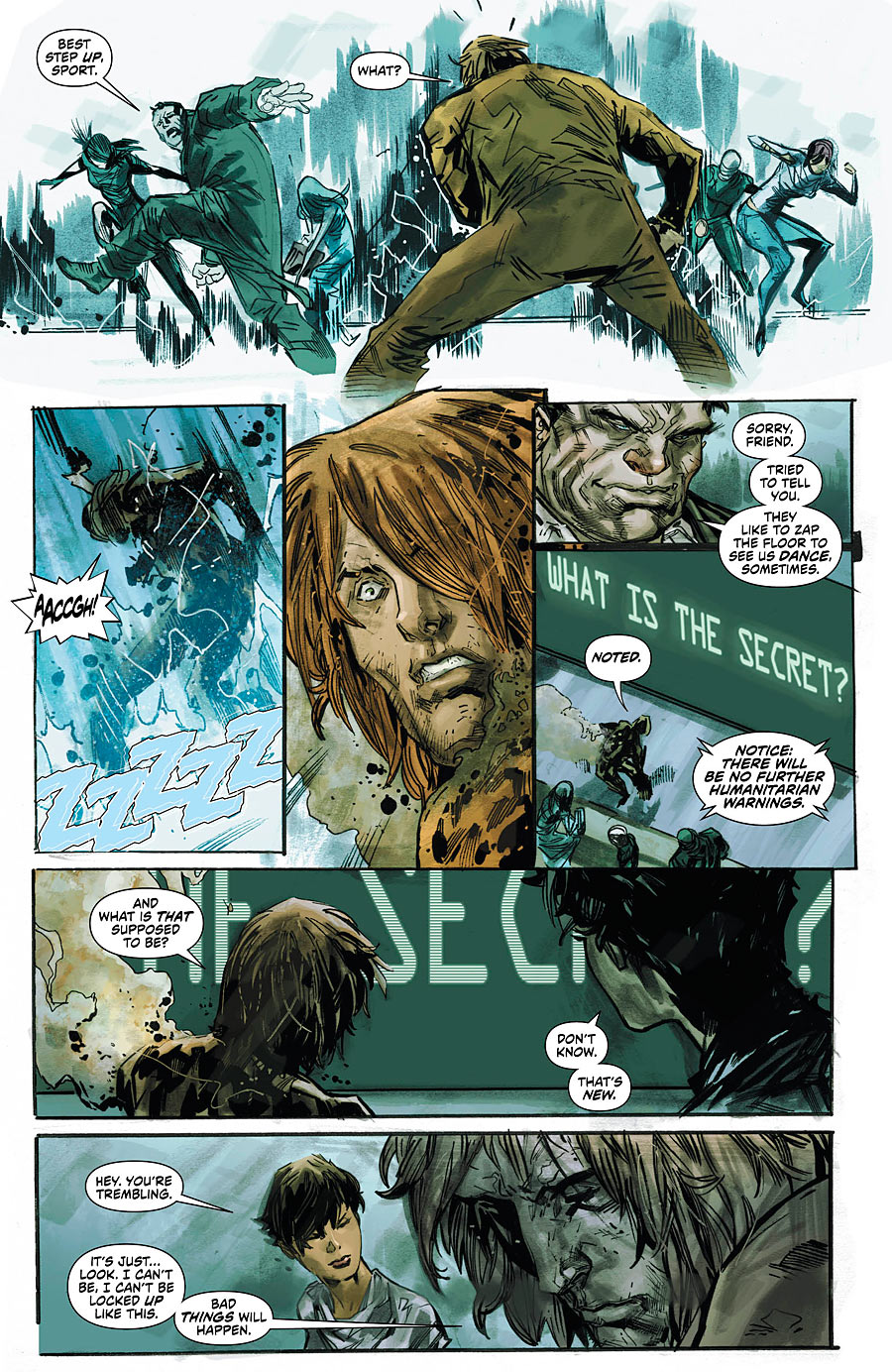 ​KL: G​ail is evil… in the best way possible. She makes all the work seem less like work. l have always been a fan of hers​; she is a crazy talented writer.

l have known Gail for years. We always talked about doing something but timing was off. This is a perfect chance for us… (The Titanic soundtrack is playing as l say this). l love me some Gail.

MSG: Any special teases or final thoughts for the Comicosity audience on Secret Six?

KL: l would say that this is the most different my work has looked. Fans will be shocked at the new look. Hope they like it. Secret Six is roll​i​ng…

Check out our interview with writer Gail Simone, also on Secret Six #1, here.