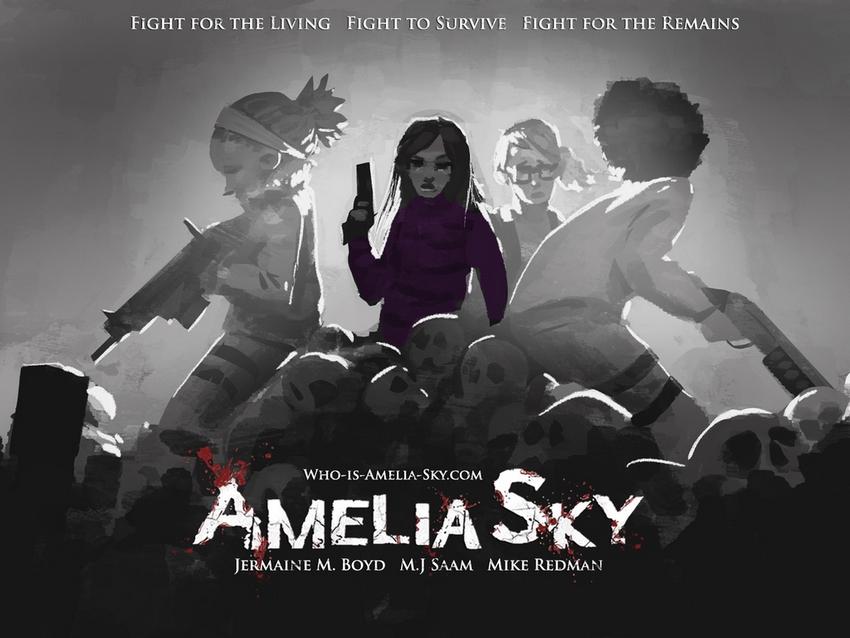 Kickstarter is a wild and crazy place, with well over a hundred comics campaigns going on at any given time. Each week, Kickstarter Watch is going to highlight noteworthy campaigns that are currently active. Some will be funded, some will be well on their way, and others will just be embarking on their adventure to become realized. If you are a fan of crowdfunding, definitely take a peek at the books highlighted below! 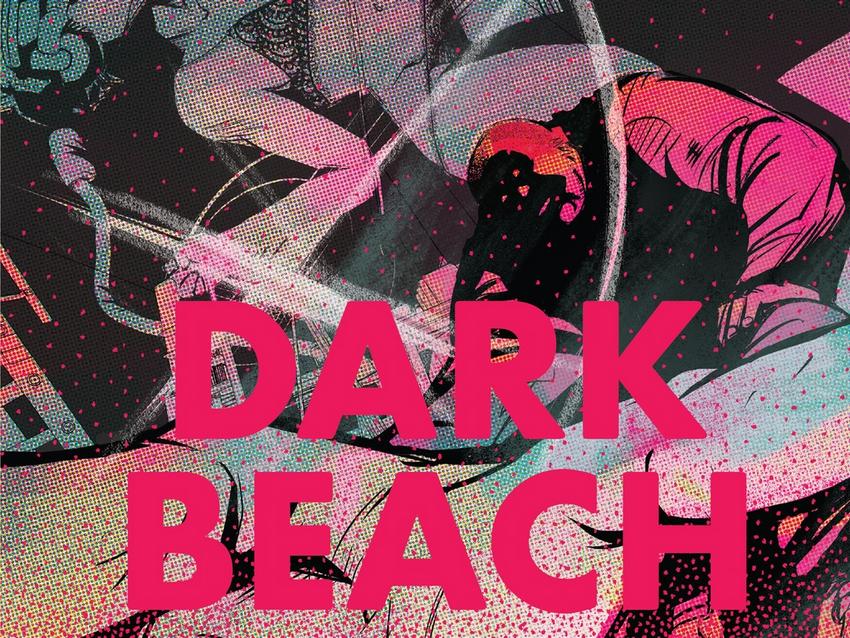 The tagline: A scifi noir comic that follows Gordo, a blackmarket photographer, as he attempts to uncover the truth of why there is no longer a sun. 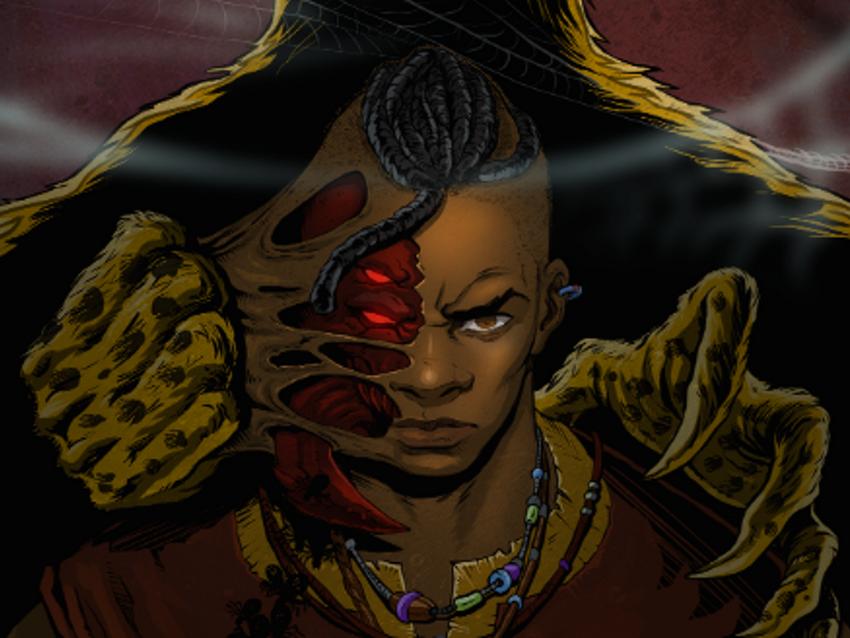 The tagline: How does one become a man of his own when his father is Anansi the Spider God of Stories? 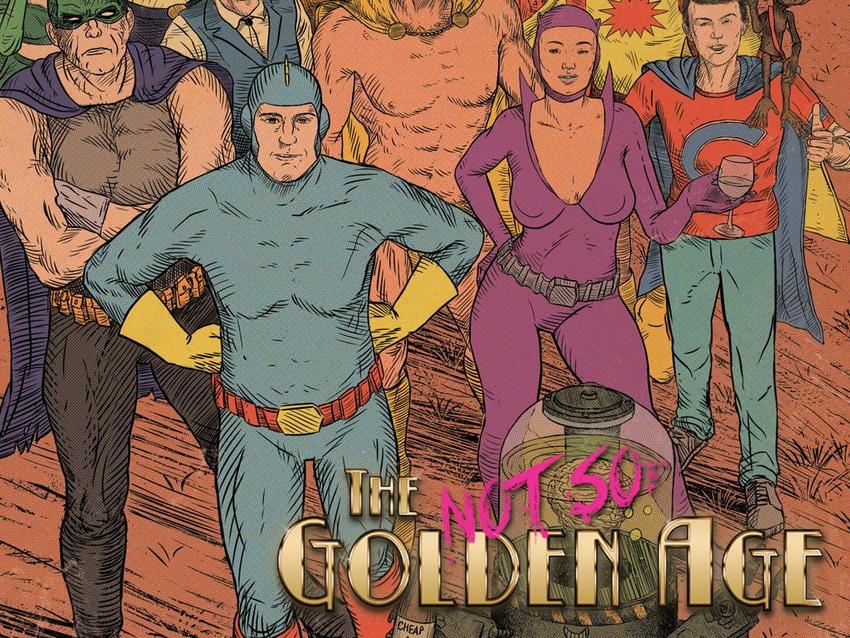 The tagline: The epic tale of a bunch of washed up, dysfunctional superheroes living in a trailer park.

The tagline: A 22-paged, color washed comic book depicting an amnesiac girl at the end of the world, who finds she has the power to avenge it. 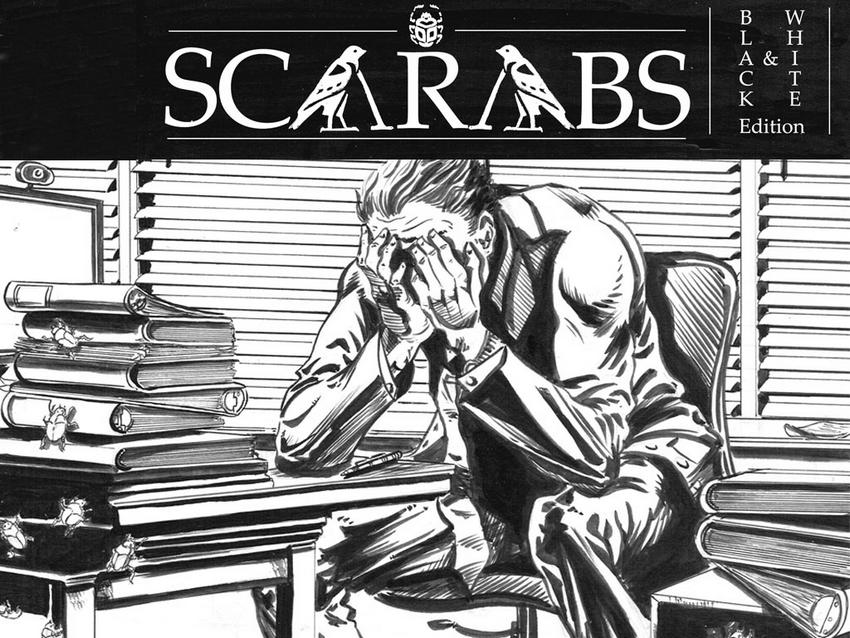 The tagline: The mythological forces of ancient Egypt push a struggling young stockbroker to choose between a life of security or fulfilment.