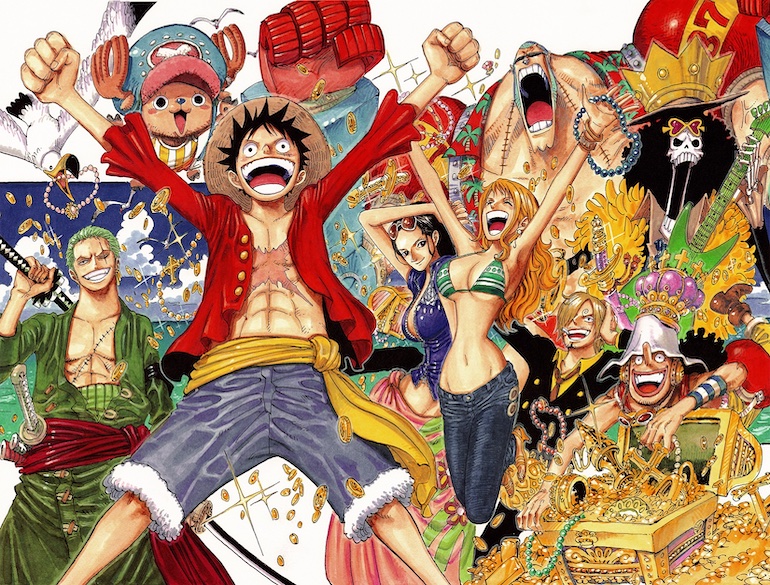 While it’s hard to believe in a lot of ways, this website you’re reading right now is 11 years old. It both feels like yesterday and 40 years ago that I was firing it up and then quickly starting to assemble the first group of contributors with Matt, unleashing timelines, interviews and articles that you just couldn’t find anywhere else.

Many writers came and went over the years, but one madman whose passion for comics has never been deterred just kept cranking out that Hot Five, week after week, for damn near 5 years and I’m proud to say that madman is now going to be driving the direction of this ship. John Ernenputsch is the new Senior Editor of Comicosity, ushering in the next vision of content as this beast continues to evolve, mutate and grow.

In the time of the old magics, when Twitter was less of a dumpster fire, a whole bunch of comics nerds could find each other and start writing like mad about this unique storytelling medium we all love. I’m damn lucky for whatever path (that I no longer remember) had me crash into my good friend John, and just read what he has to say below – you’ll be damn happy with where Comicosity is heading. 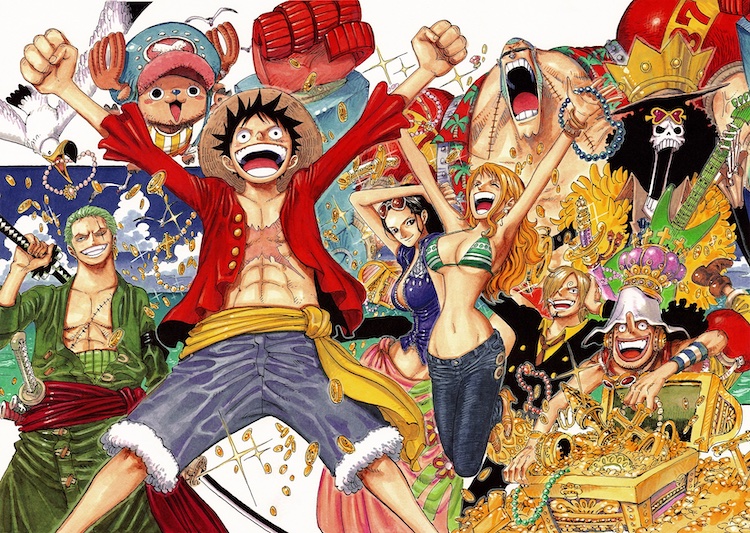 It’s been a few years, but I’m excited to announce that Comicosity is back! My name is John Ernenputsch, and I am the new Senior Editor for the site. You may recognize my name from the Hot Five column that was a weekly staple here for years. I have actually been involved with Comicosity for around a decade, and when we went on hiatus I was one of the site’s longest tenured contributors.

Having been around the site for as long as I have I feel as I have learned as to what makes Comicosity special, and I want to carry that into this new era that we are about to embark on. First and foremost we are going to be a beacon of light in an arena that is oftentimes way too dark. In a world where hating on comics seems to drive clicks, we are going to be all about our love of comics here at Comicosity. There are plenty of places on the internet where you can find out why people dislike what they’ve read, so you won’t find any of that here. Instead, you are going to see positivity expressed in any number of ways. That doesn’t mean the topics you’ll read here won’t be tough, and that we won’t be critical. We are going to continue to fight for the smaller voices throughout the entire spectrum of the comics community. If a publisher, creator, or even different groups of fans mess up then we are going to talk about it, even if it’s a difficult topic. That discussion may be borne out of anger, but isn’t going to be rooted in malice or hatred.

Another pillar of Comicosity has been our focus on representation throughout comics. Whether it be within the pages of the issues themselves, behind the scenes with creative teams, or within Comicosity itself, we have always prided ourselves on advocating for voices that might not be usually heard. I personally feel that we are needed more than ever. LGBTQ+ rights are under attack throughout the United States of America, and the library has become a frontline in these battles. We are going to continue to keep a spotlight on LGBTQ+ comics like we have for years. In fact, one of the very first things I will be doing as Senior Editor is to republish the collection of titles we put together as a resource several years back. The goal will be to continually add what we’ve missed over the past few years to the list, and to keep it updated afterwards.

While our mission statement and ideals are staying the same there are plenty of other changes you will notice. The biggest change is that former Senior Editor Matt Santori has passed the torch to me. In many ways Matt was the face of Comicosity, and much of the identity that I’ve discussed here already came from him. He will always have a place here on the site, and I’m thankful that he’s always just a text away for advice.

Another big change is that we are going to be slowing things down for the foreseeable future. We are still putting together our group of contributors, and it might take a minute to get back to the level we were once at, not just numerically, but also when it comes to representation. It’s always something that we are going to be striving to improve, even when we get to the point we want to be at.

Another aspect of this slower pace admittedly has to do with one of the reasons that we went on hiatus for in the first place. Part of what led to some of the burnout we all experienced was the grind that comes with running a full fledged comic book site. The perpetual weekly cycle of news, previews, reviews is a lot for such a small staff who are volunteering their time. We are taking ourselves out of that grind, and are instead going to focus on providing content that you can’t get on every other comic book website on the internet. This means reviews may take on different forms. Instead of individual blind reviews of a bunch of different issues in a given week, you might see different contributors write about several issues they liked that week. You might see some of us write about the joys of an ongoing run, or recently concluded arc. There are plenty of other ways, but I think you get the idea.

That was a perfect segue way into talking about the content we will be producing. Several of your favorite Comicosity columns from over the years will be back. For example, both Allen Thomas’ Health & Inclusivity , and Michael Hale’s The Comics Classroom will be back very soon. I’ve also spoken to Emma Houxbois about her sensational Transmyscira column, and she knows that the door will be open for when the inspiration strikes. With the ongoing columns we are looking for quality over quantity, so you might only see some of them monthly, or irregularly rather than weekly, but they’ll be worth the wait.

The main thrust for new material is going to be our love of comic books and community. You’ll see pieces that talk about why we love a certain comic, character(s), and creators. We are going to invite guests and friends to do the same about something they love. You’ll also see more team ups among contributors who might do a column where they read and discuss a specific series. The old #ComicLove hashtag will be thrown around a bit, because that’s the force driving the Comicosity engine. I know that my first article is going to be about why One Piece is so great, and how the pandemic led me to discovering one of my favorite comics ever.

That’s right, I said my first article is going to be about One Piece. From the beginning, we here at Comicosity only covered the North American comic book scene, but we’ve come to realize that we were ignoring some of the biggest comics from around the world. To put it bluntly, we are going to be covering manga for the first time ever. I’m very excited about this development, and every contributor I’ve talked to is as well. I think opening up an entire giant comic market up to being discussed will reinvigorate our writers, and allow them to really explore the topics they cover by bringing in countless stories to be able to draw inspiration from. Of course we will still be writing about the western comics most of you know and love, but I hope you embrace our new global approach. If you don’t read manga, hopefully you’ll enjoy our coverage and learn enough to embrace it. We will also be making sure to educate on manga to make sure it’s as easy to get into as possible. We’ll be covering the different target demographics, the classics in each of them, some of the past and present creators you should know, series to read if you like specific western comics, and of course the best new releases.

I’ll stop here before this gets too long winded. I hope my excitement for the future of Comicosity was apparent here, and I hope that same excitement continues to shine through with the content we will be bringing you from here on out.