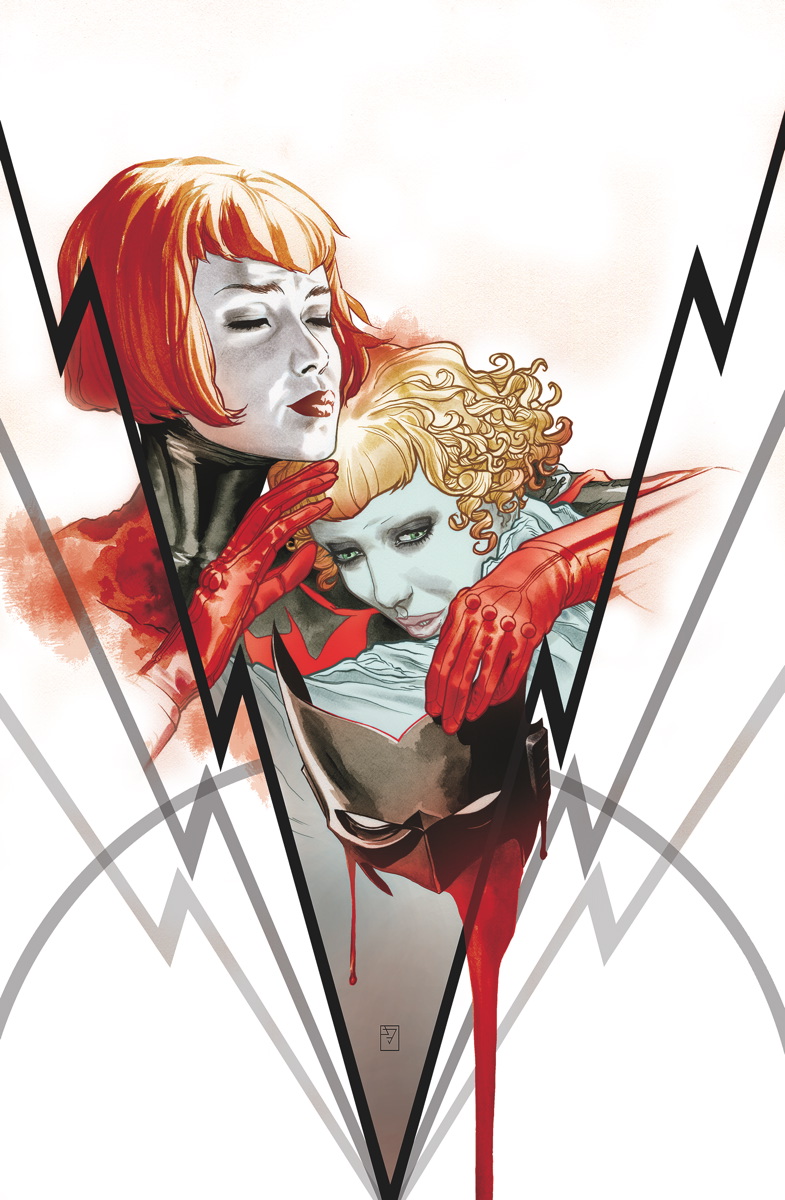 After a surprising departure from the previous creative team, DC Comics has announced the new writer on BATWOMAN, beginning with November’s #25. Comicosity does not as yet have the updated solicitation copy for that inaugural issue, but the correct solicitation for December’s Batwoman #26 is as follows: 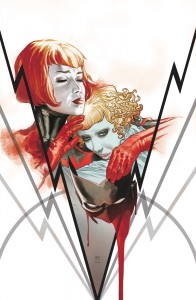 Kate Kane’s life has always been one of intrigue and adventure, but since she took on the mantle of Batwoman, things have been in overdrive with no sign of slowing down! Join us as Batwoman starts her next chapter and faces a threat that might just have her rethinking her career as a hero!

Marc Andreyko is perhaps best known for co-writing the Torso mini-series and graphic novel with Brian Michael Bendis, as well as creating the character of Kate Spencer for the 2004 series Manhunter from DC Comics. Andreyko was nominated for a GLAAD Media Award in 2007 for depicting the same-sex relationship between supporting cast Todd Rice and Damon Matthews in the pages of Manhunter. He also recently reintroduced Black Lightning and Blue Devil in the pages of DC Universe Presents for the New 52.

For more on the controversy surrounding the exit of previous writers J.H. Williams III and W. Haden Blackman, please check out our two recent editorials: Is Batwoman the Marrying Kind? and Batwoman and the Agency of Marriage.