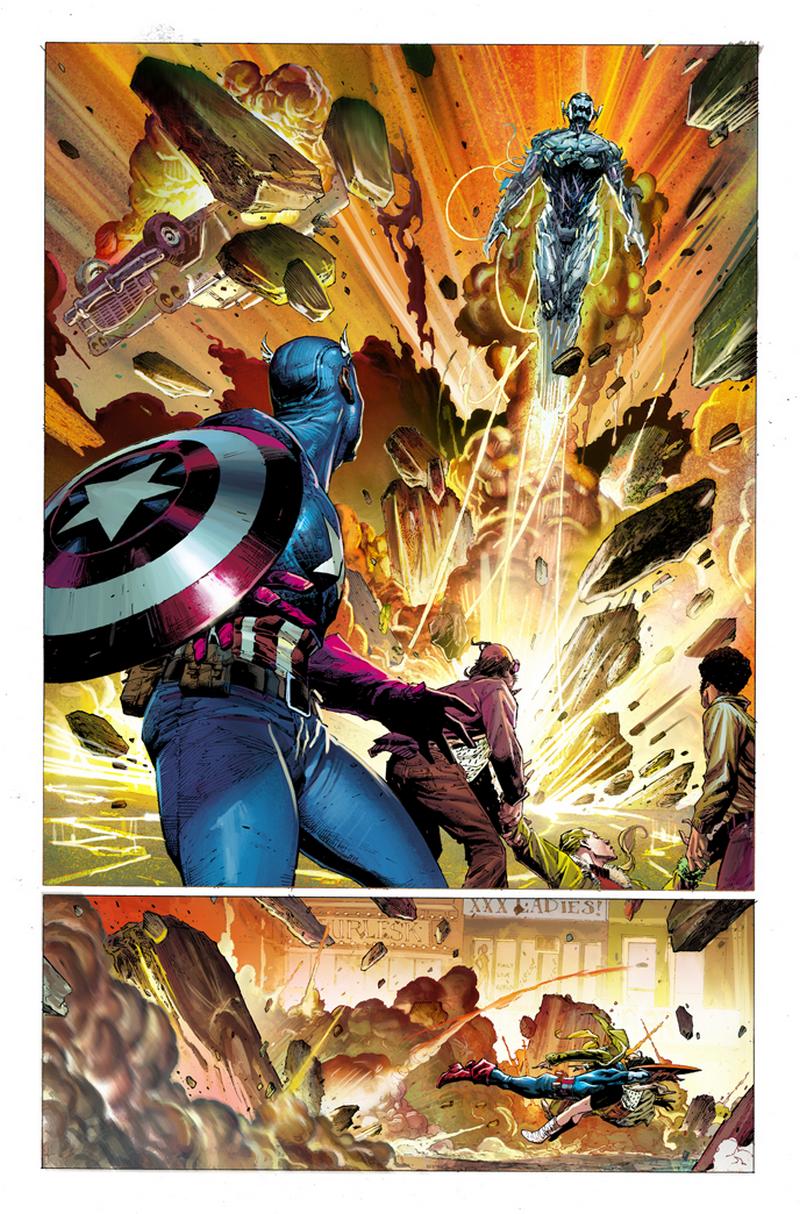 Home of the Eternals and birthplace of Thanos the Mad, Saturn’s moon Titan now bends to the will of the maniacal and deadly Ultron. With an entire planet under his control, Earth’s obliteration is now within his reach. Only Ultron’s inventor Hank Pym holds the key to defeating his own creation. And it will come with a frightening cost!

“When you release a cutting-edge graphic novel featuring some of the greatest pop-culture icons in the world just in time for their next summer blockbuster, you go big,” said Tom Brevoort, Executive Editor. “That’s why we brought out some of the industry’s top flight talent – Rick Remender, Jerome Opeña and Dean White – for an unforgettable adventure that will redefine Ultron, one of the Avengers’ baddest villains, for both new and longtime fans.”

“Coming out of Avengers: Rage of Ultron, there will be long lasting ramifications,” says Remender in an interview with Marvel.com. “It was very important that [this book] be a great self-contained story, but the consequences of it have long reaching effects for not only Ultron, but Titan and Thanos and all the other wonderful pieces that are involved.”

Additionally, this original graphic novel will also include a code for a bonus digital edition of Avengers: Rage of Ultron, redeemable for reading via the Marvel Comics app (for iPhone®, iPad®, iPad Touch® & Android devices) and online in the Marvel Digital Comics Shop. This code is included at no extra charge, allowing fans to keep their copy of Avengers: Rage of Ultron safe on their bookshelves but still carry this exciting story with them on the go to read anytime, anywhere! Avengers: Rage of Ultron also features special augmented reality content available exclusive through the Marvel AR app – including cover recaps, behind the scenes features and more that add value to your reading experience at no additional cost.

For more info on Avengers: Rage of Ultron and more of Marvel’s San Diego Comic-Con announcements, head to www.marvel.com/SDCC2014. 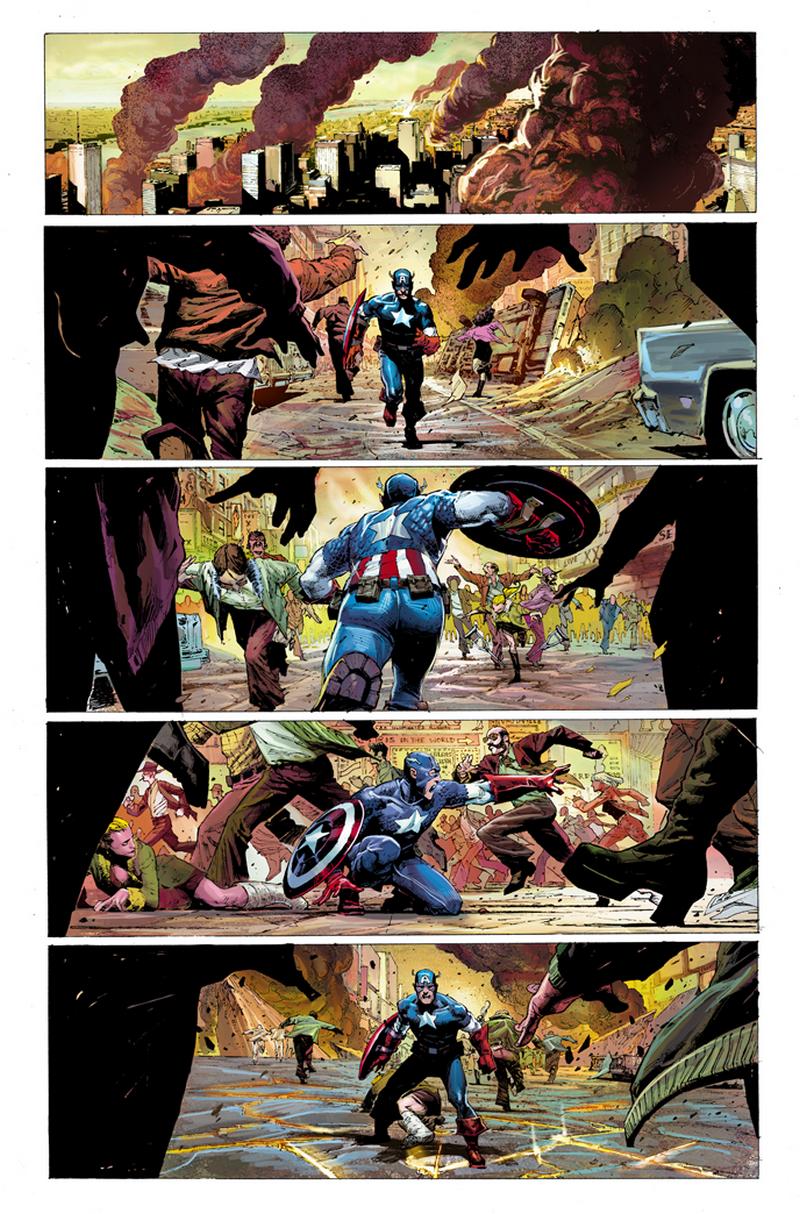 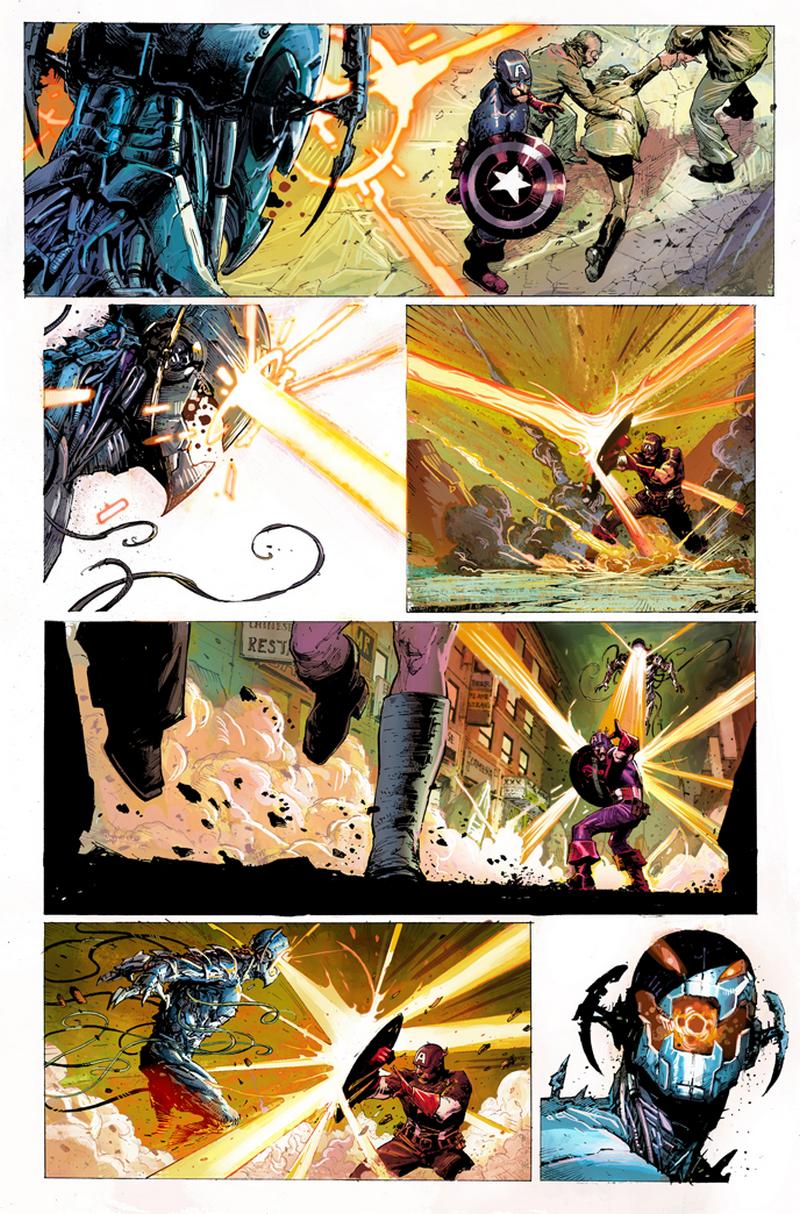 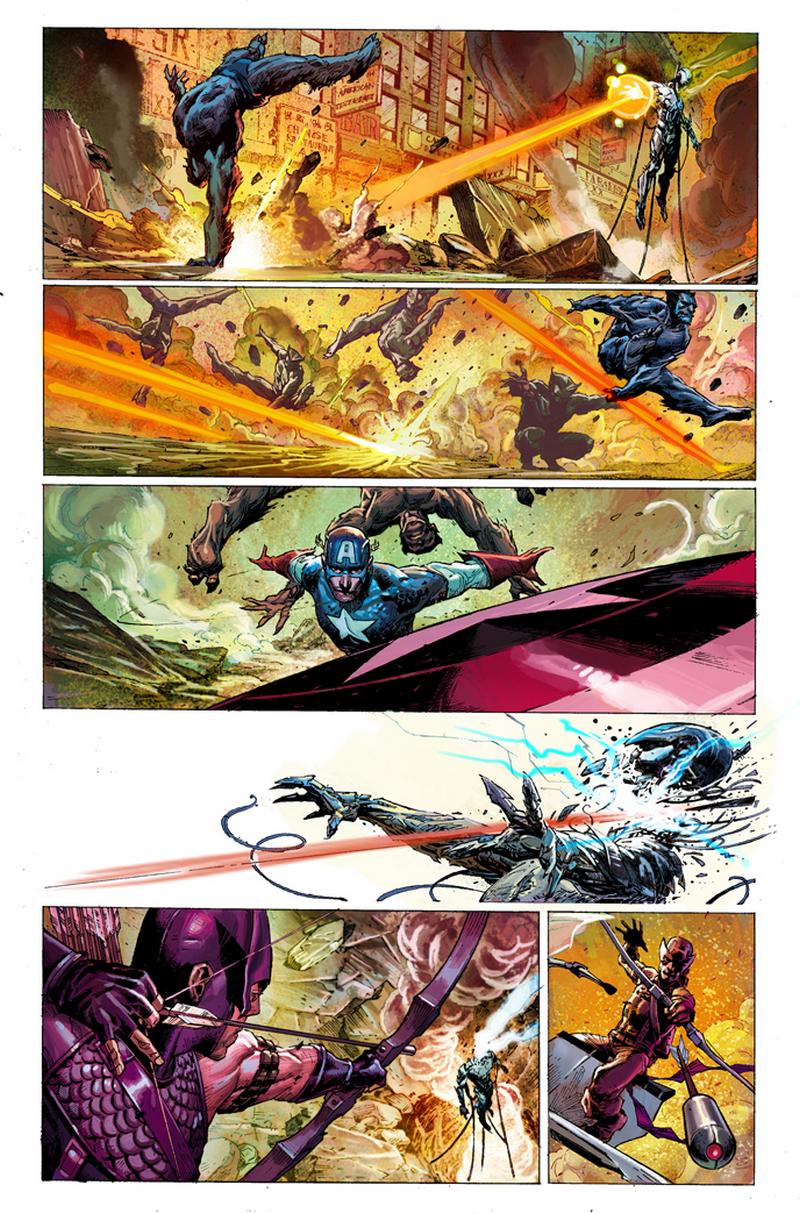