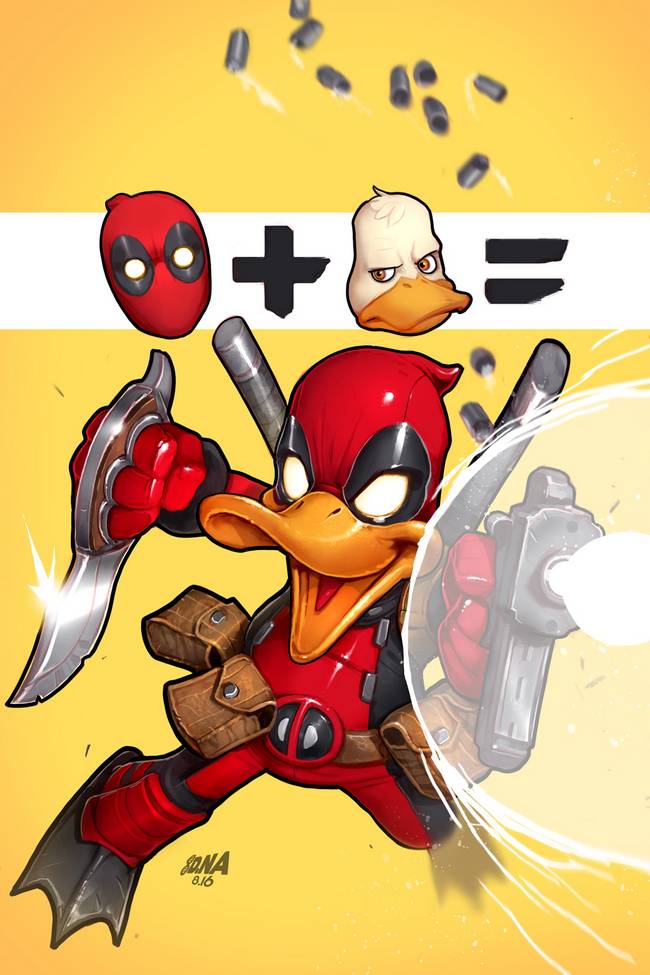 As described by Marvel, “When Deadpool is sent on a mission from SHIELD to capture a high-profile E.T. that is rampaging across the high plains, the snatch-and-grab turns out to be much more complicated than the Merc with a Mouth anticipated. One unfortunate wrong place at the wrong time accident later leaves Deadpool and Howard fighting for control of the cutest mercenary the Marvel Universe has ever seen! Brought to you with words by Stuart Moore (CLOAK & DAGGER, THANOS: DEATH SENTENCE Novel) and art by Jacopo Camagni (DEADPOOL’s SECRET SECRET WARS).” 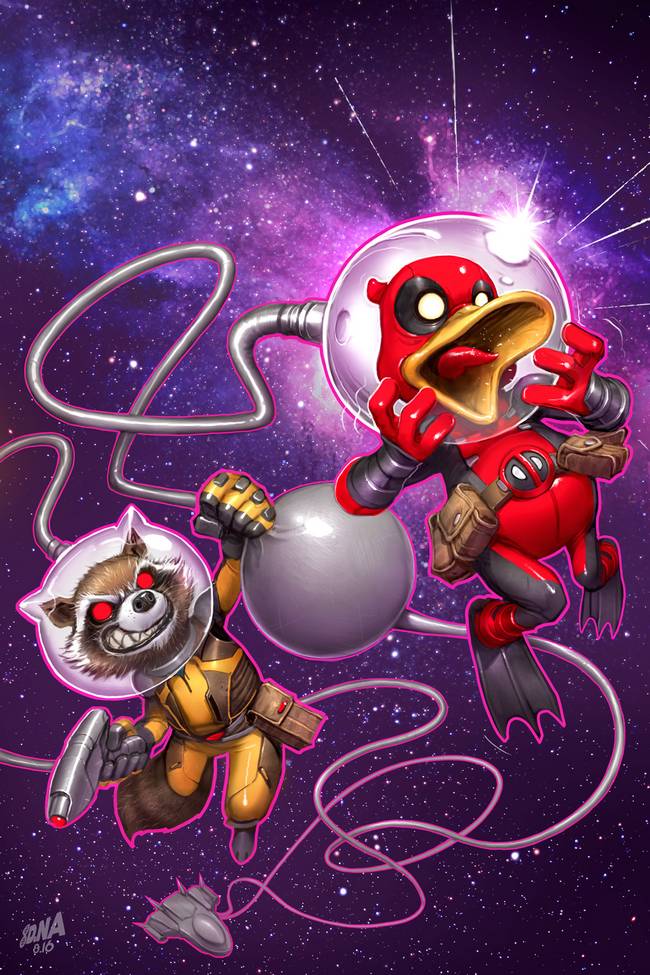